Chas Evans emerged from the Upper Hutt club to become one of the world’s best referees, officiating at seven men’s and six women’s world championships between 1983 and 2003.

Oddly enough, he was not a squash player as a junior. He played rugby and, even more seriously, was a good enough clay pigeon shooter at only 17 to represent New Zealand.

“A short time later my girlfriend joined the Upper Hutt Squash Club, so that was my introduction to squash. I played because she did.”

Evans became a solid B grade player and briefly touched A grade. In the late 1970s he was persuaded by Riri Harris to have a crack at refereeing. He attended the North Island championships in Napier to sit his national badge. His assessor promptly failed him in his first match for failing to carry a spare pen! Regardless, Evans gained his national qualification and later served on the Squash New Zealand management committee and as director of refereeing for New Zealand and for the Oceania region.

In 1983 had his first taste of international refereeing, at the world men’s squash championships in Auckland. Evans refereed in international events in Australasia, Asia, Africa, Europe and North America. He also officiated in the 1998 Kuala Lumpur and 2002 Manchester Commonwealth Games.

A milestone event for him was the 1987 world women’s squash championships in Auckland, when he and Peter Highsted were assessed and promoted to World Squash’s International Referees panel.

In 1992, World Squash elevated its top half-dozen referees to a World panel and from then until his retirement in 2003 Evans was a member of that elite group.

A career highlight was refereeing the world men’s final between Rodney Martin and Jahangir Khan in Adelaide in 1991, a match in which Martin upset the legendary Khan.

A feature of Evans’ refereeing was his empathy with players. He was strong-minded and there was never any doubt he was in charge, but he had a down-to-earth brand of humour that helped ease tense situations.

In 1998 Evans received the New Zealand Squash Personality of the Year award. He became one of the big personalities of not just New Zealand, but world squash. 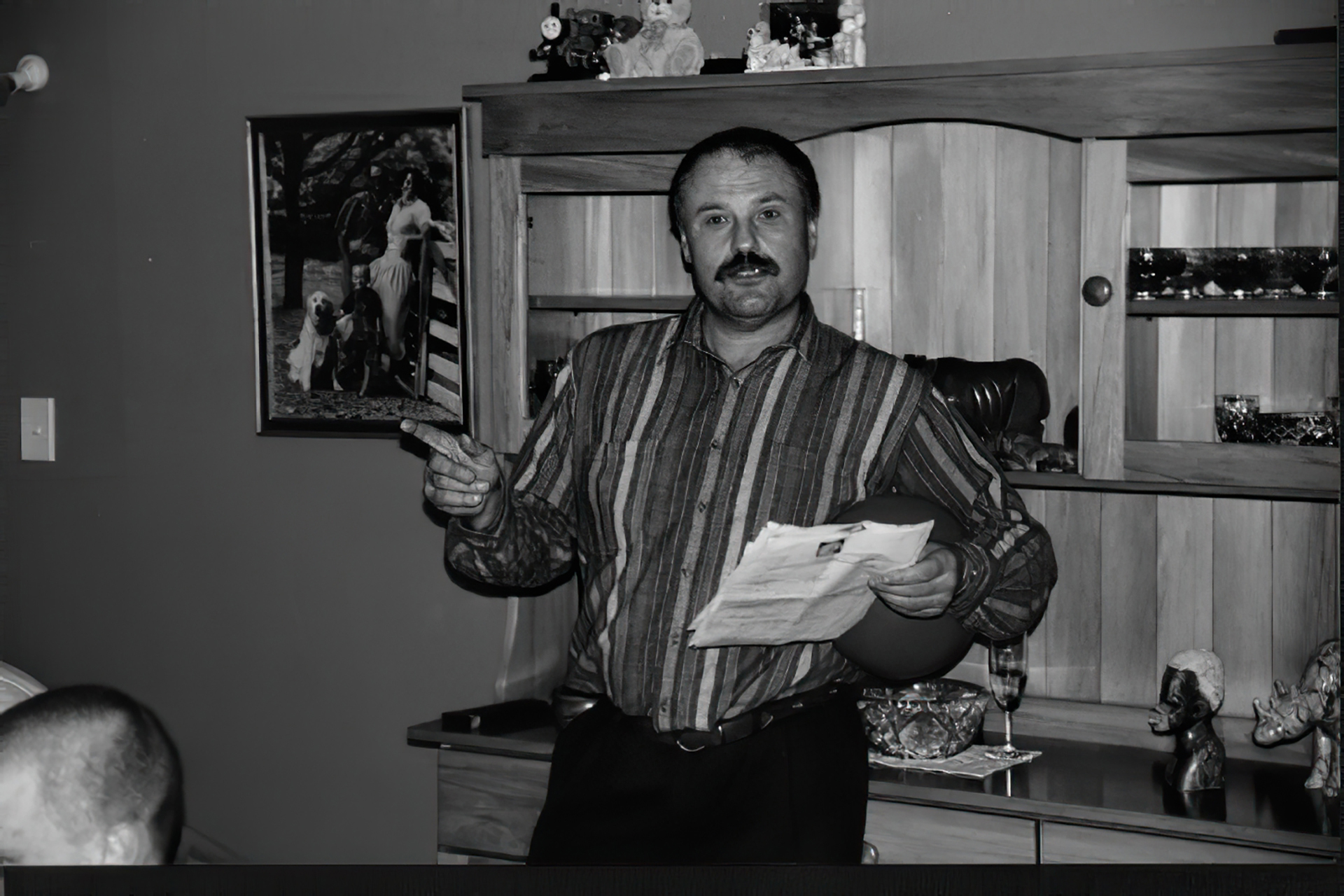 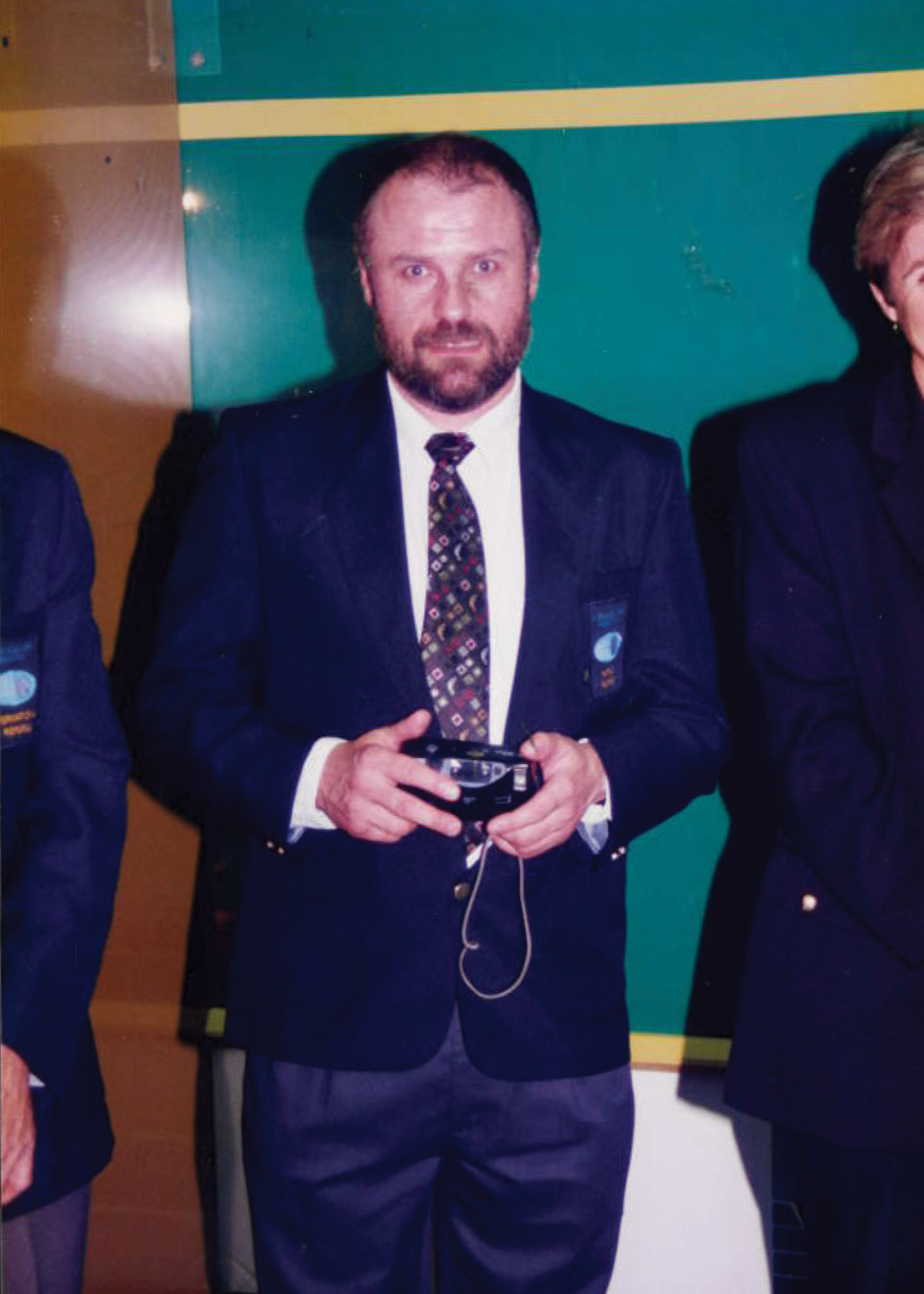 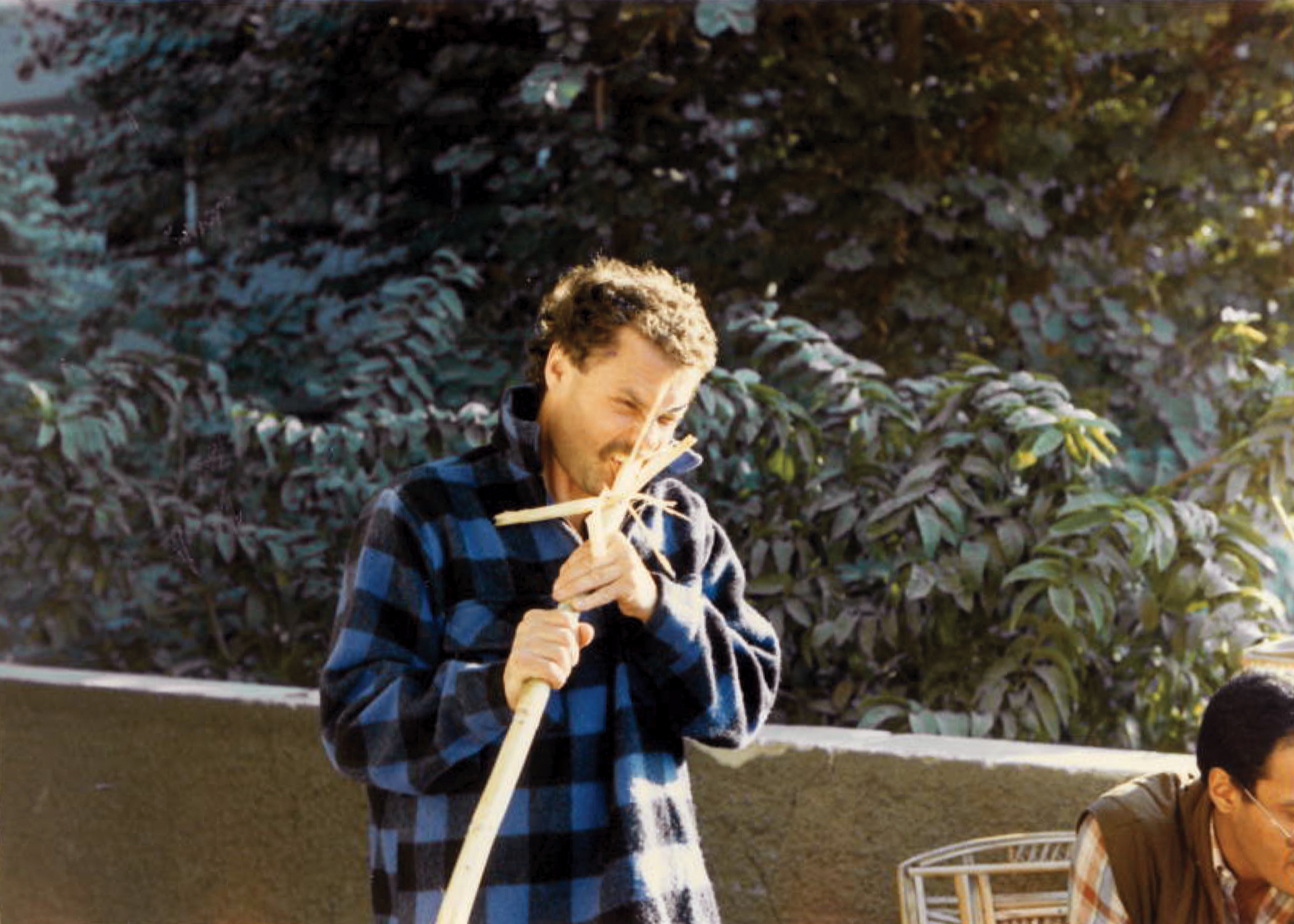 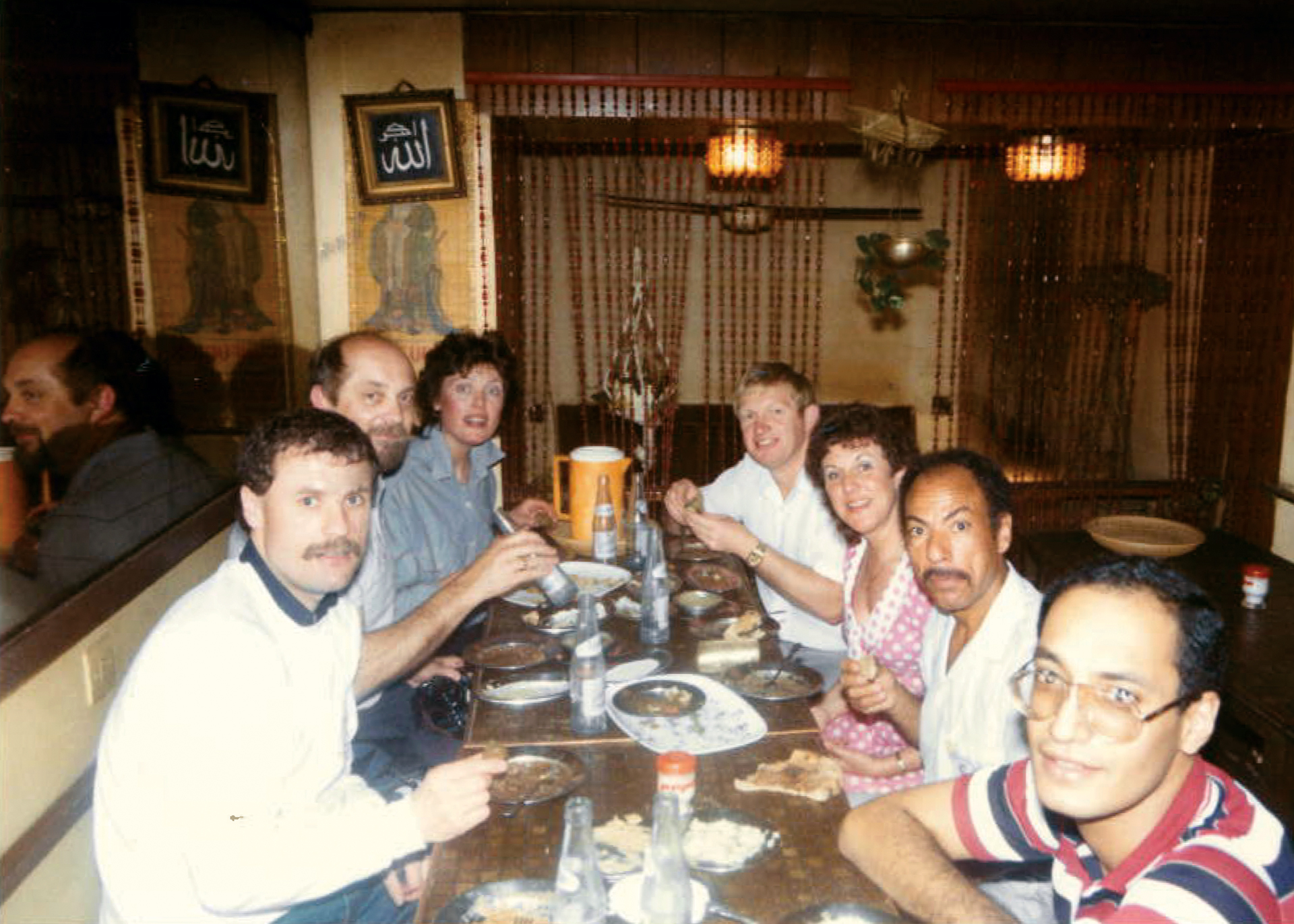 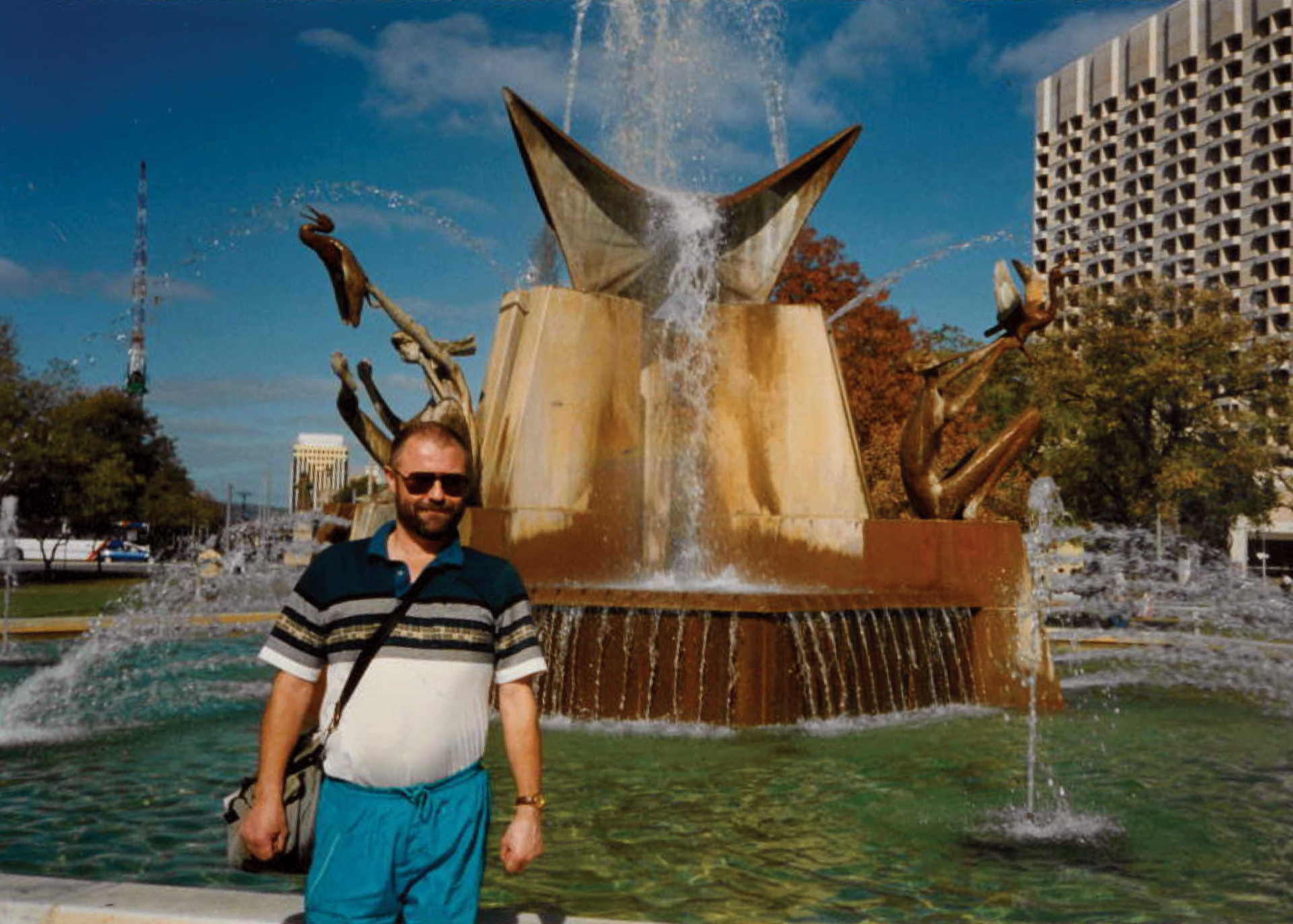 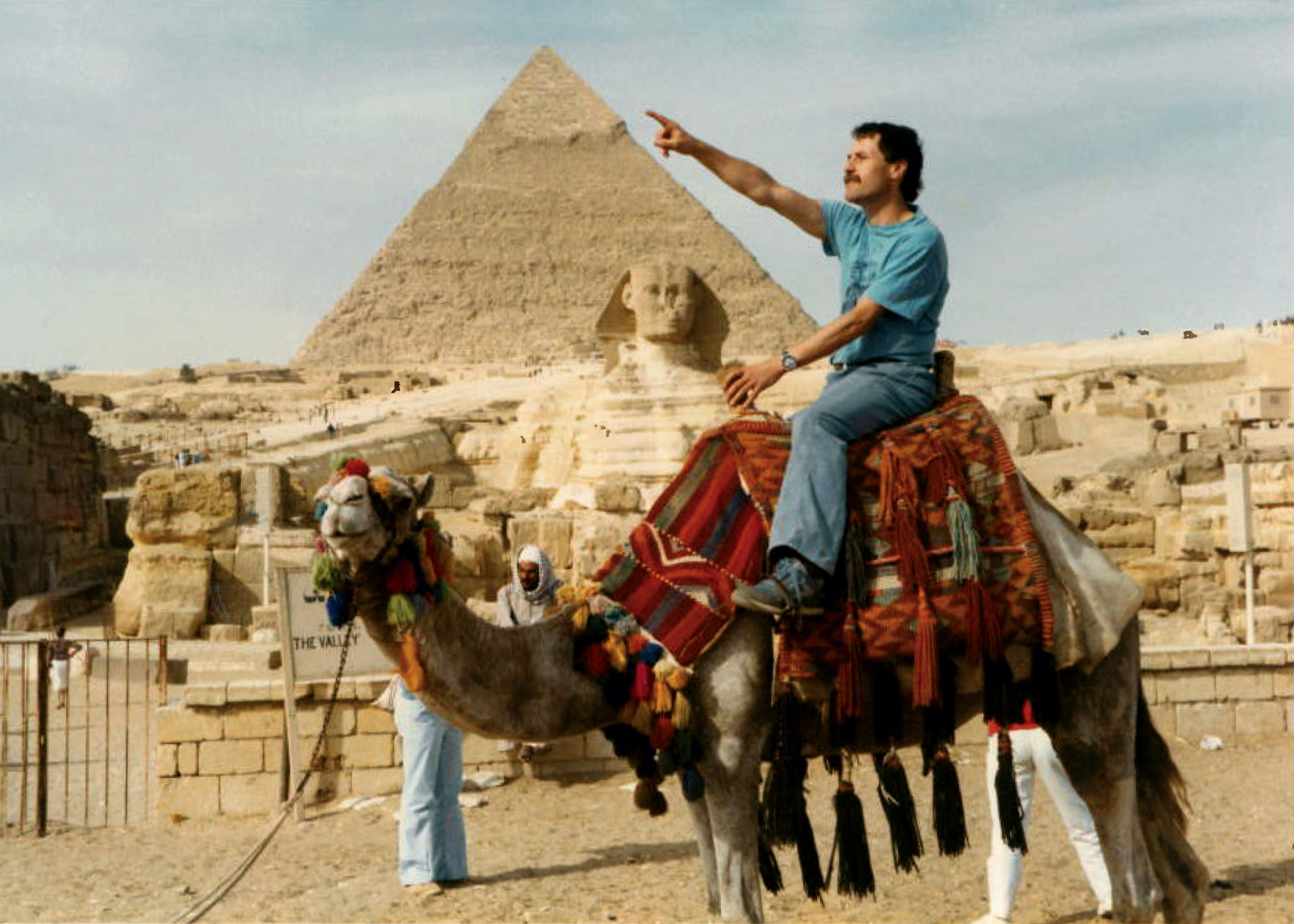 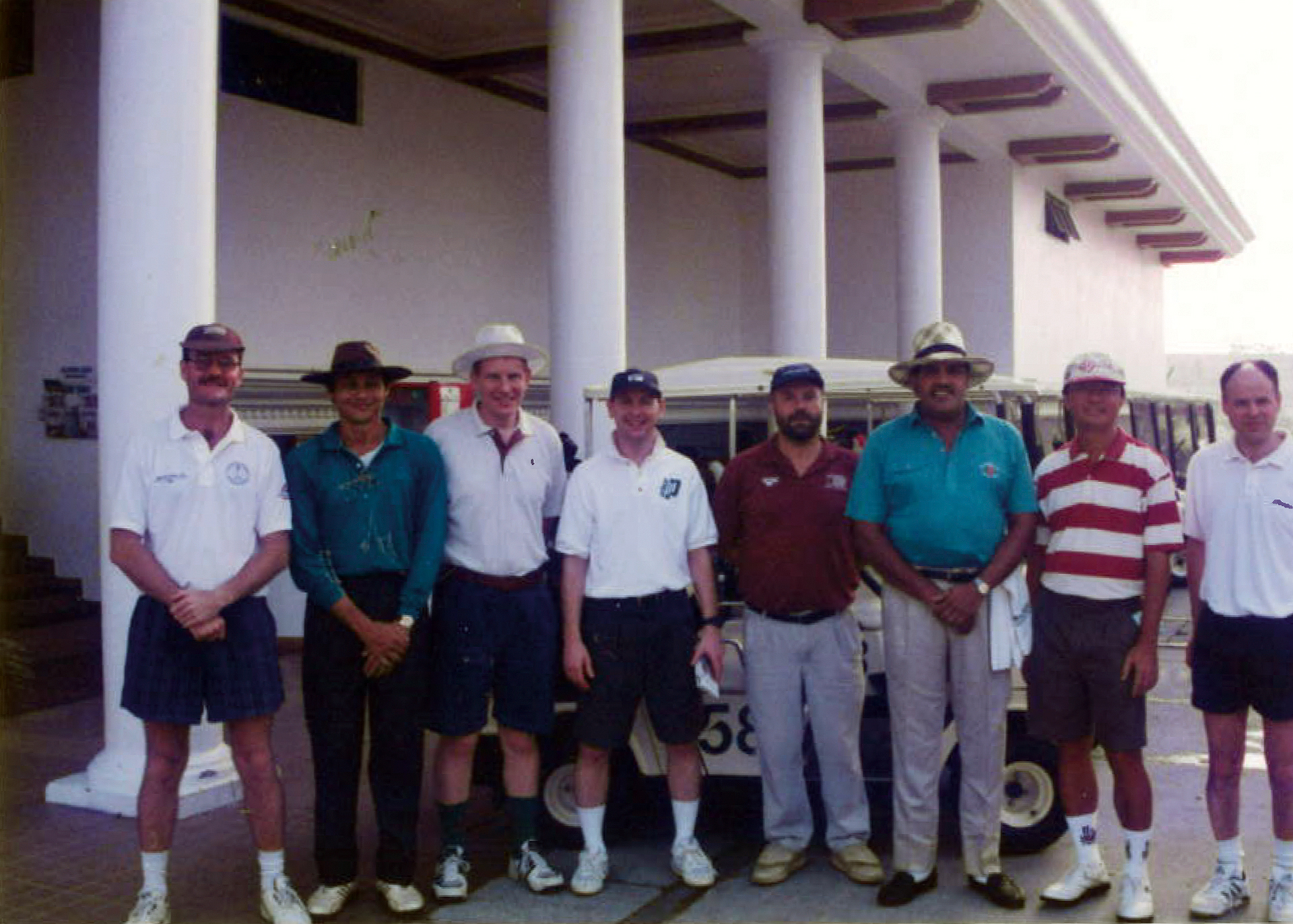 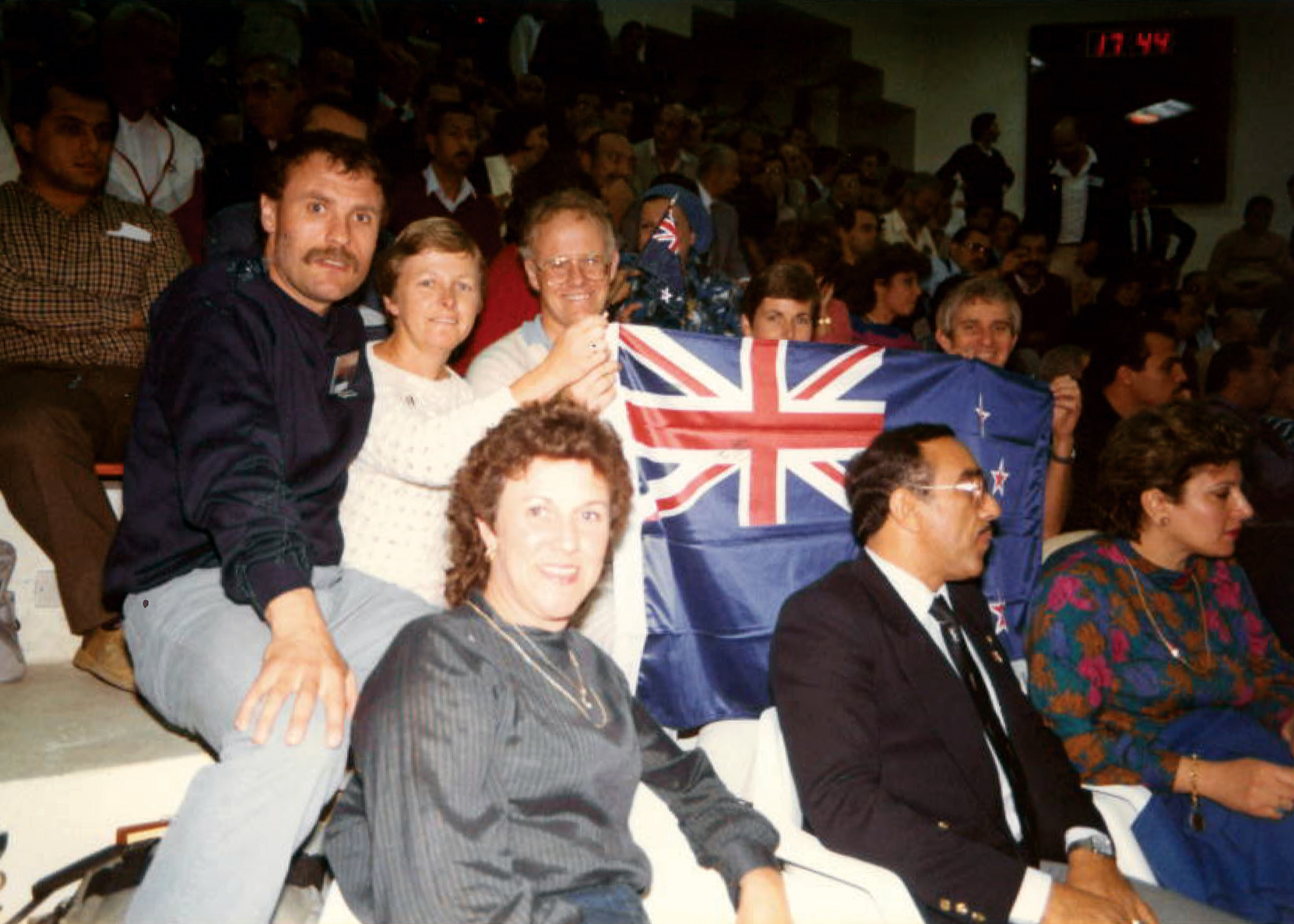 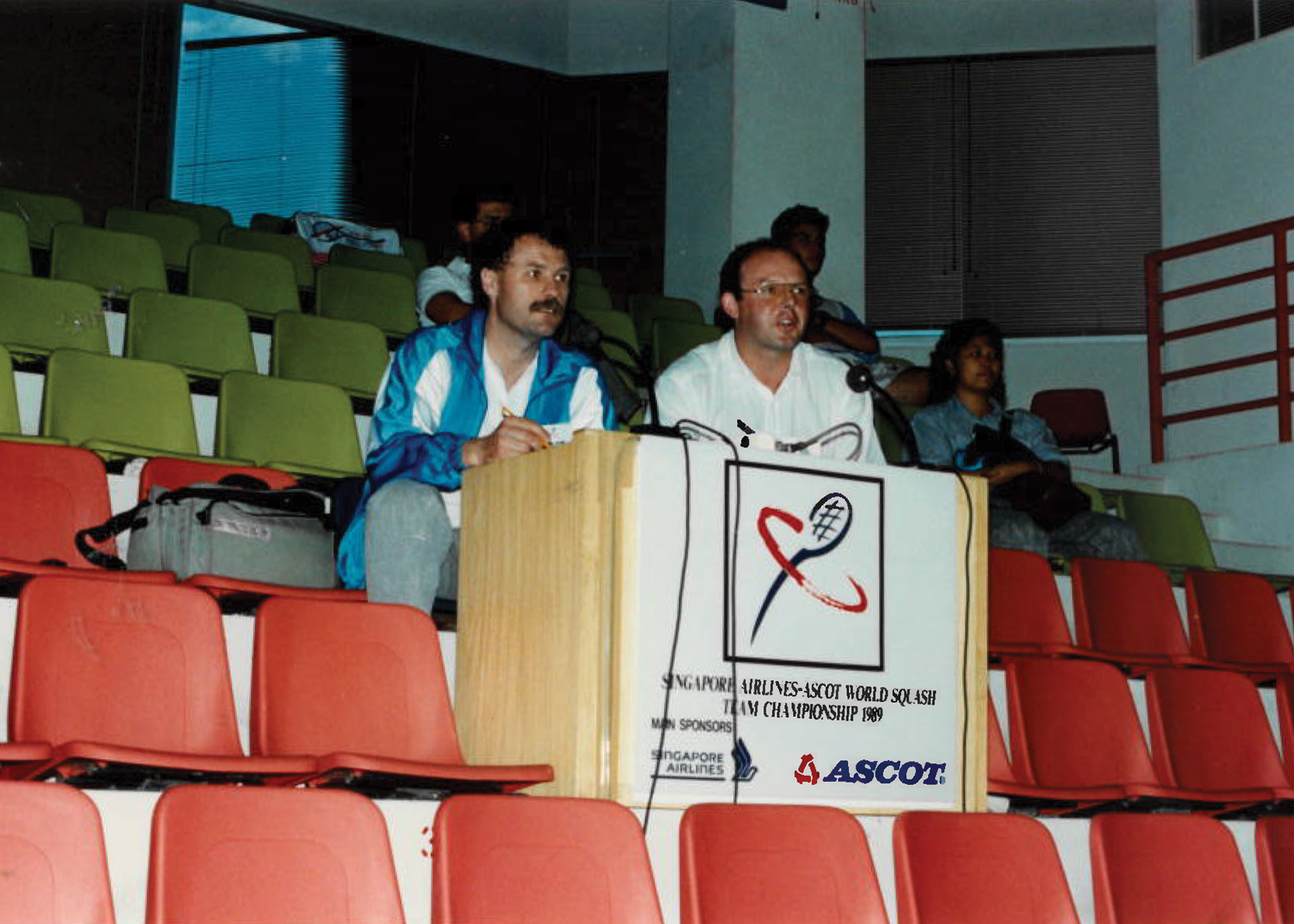 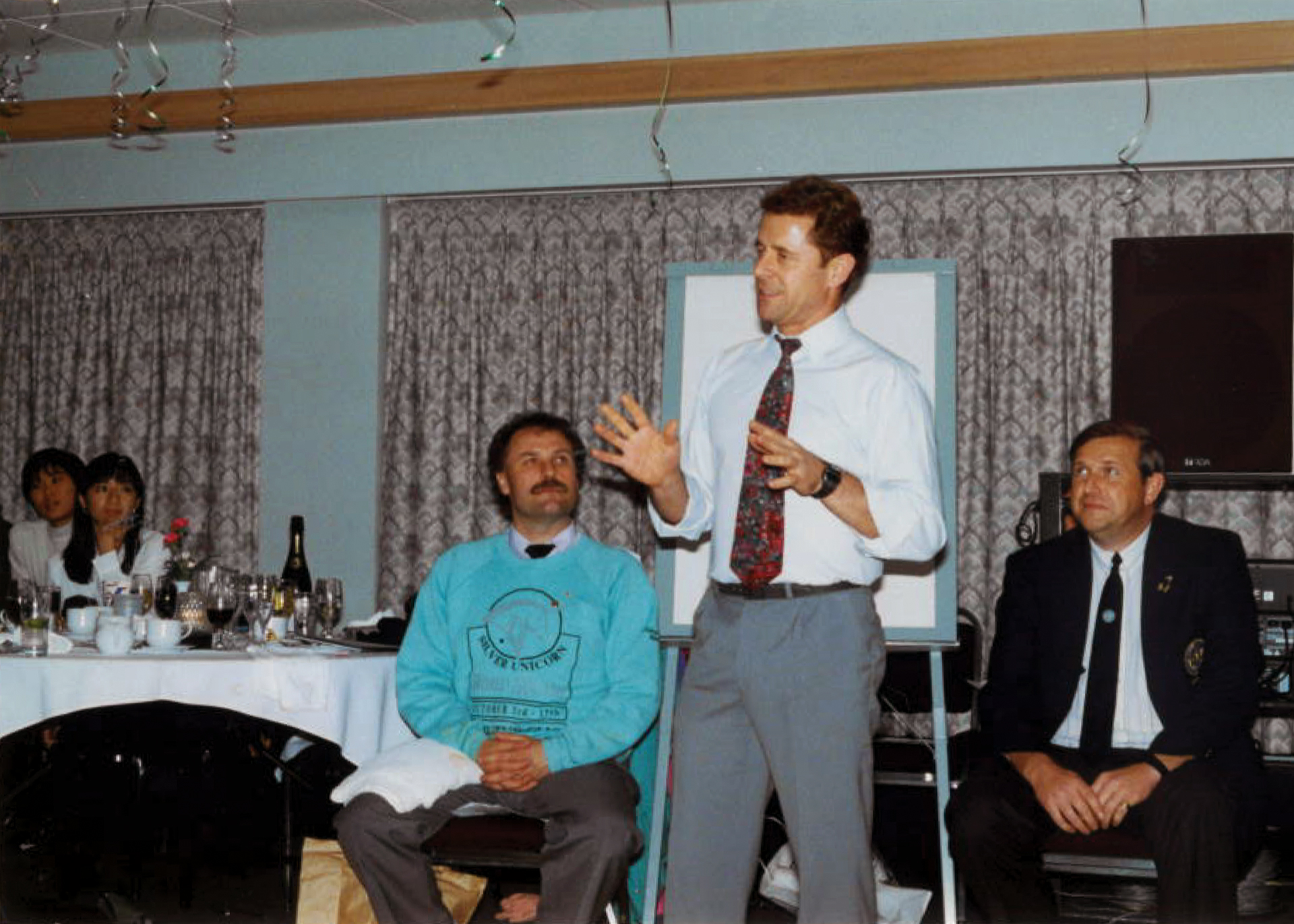 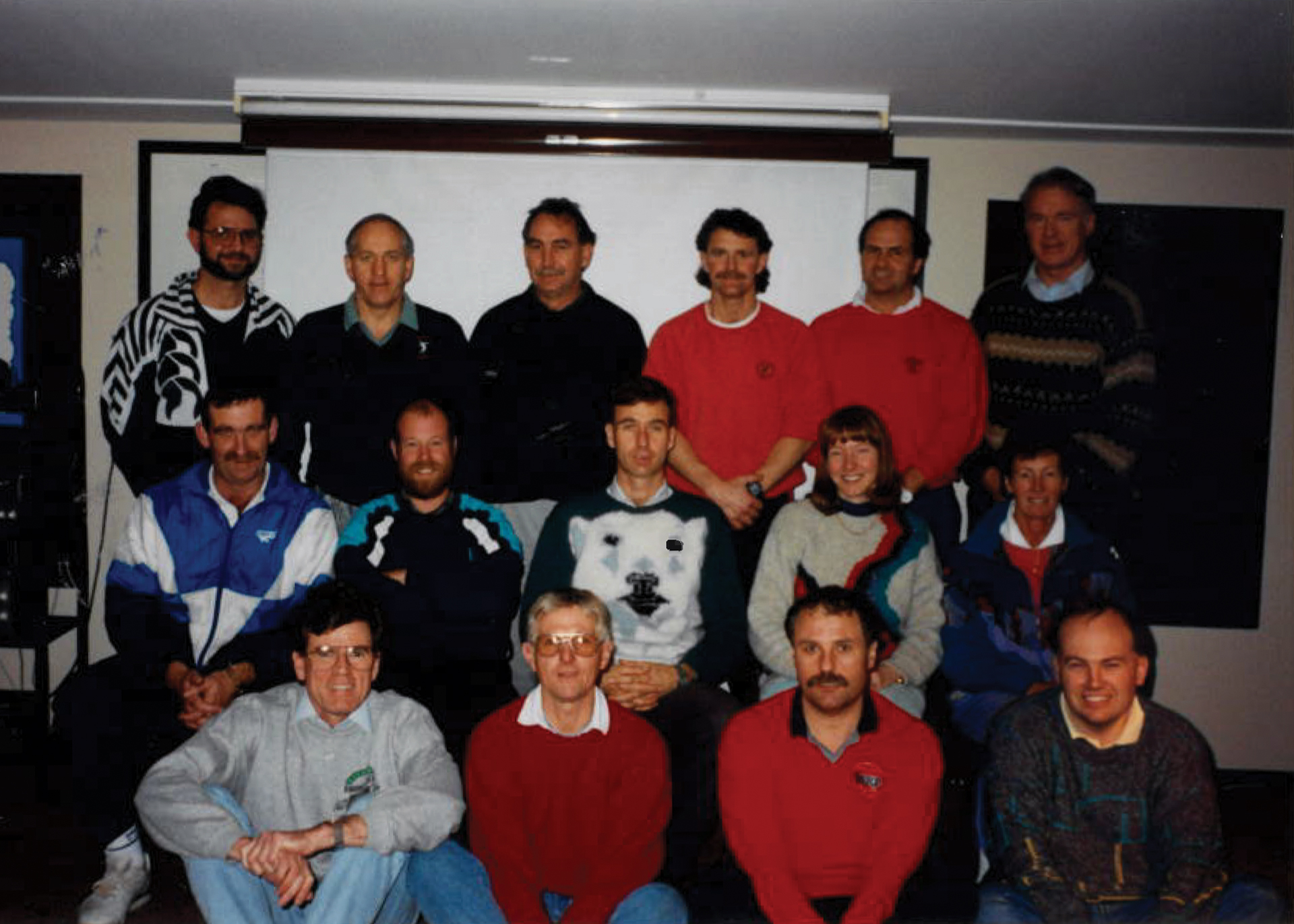