Shelley Kitchen ruled New Zealand women’s squash for several years, after emerging from the strong Kaitaia club in Northland in the 1990s. She won four successive New Zealand titles, from 2005-08, and was nationally ranked from 1998-2009. Kitchen came out of retirement to play in the world teams championship in Palmerston North in 2010, going through the event unbeaten.

She had outstanding results internationally, including winning a world doubles crown and a world mixed doubles silver medal.  She beat world No 1 Nicol David in Commonwealth Games and world championships and reached a career high world ranking of No 6. Kitchen won silver and bronze medals at the 2006 Commonwealth Games.

In the 2011 New Year Honours, Kitchen was appointed a Member of the New Zealand Order of Merit for services to sport. 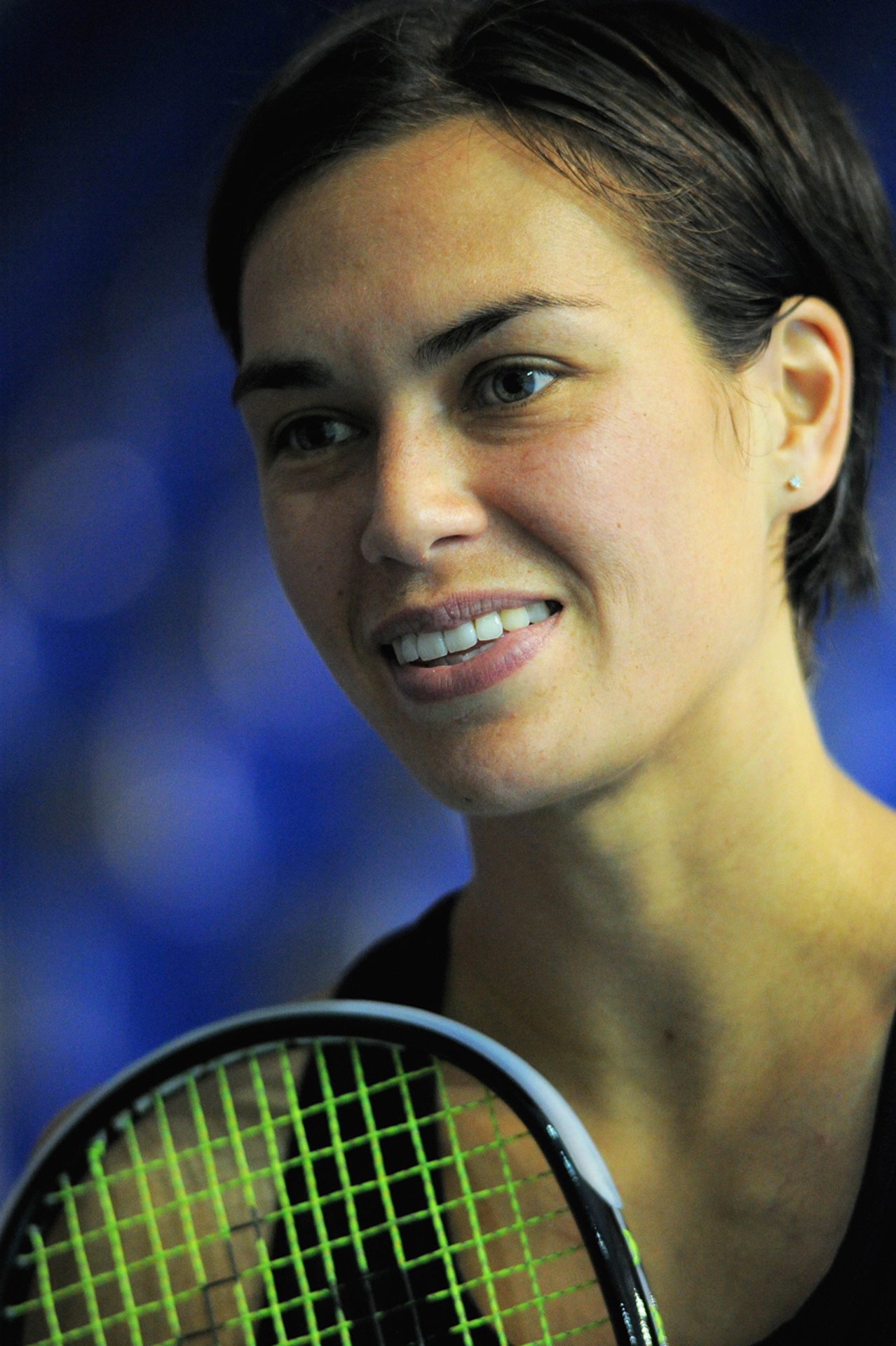 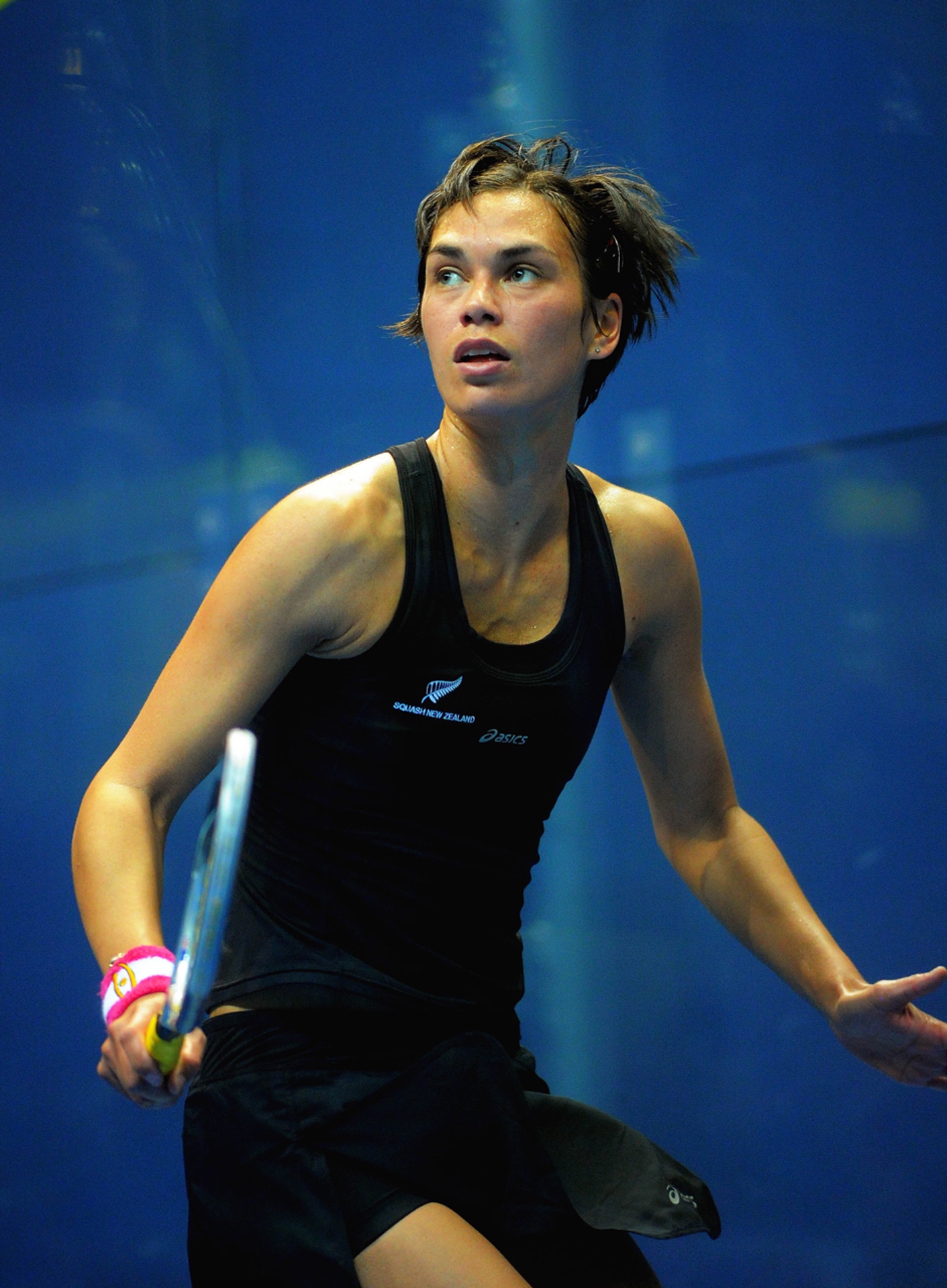 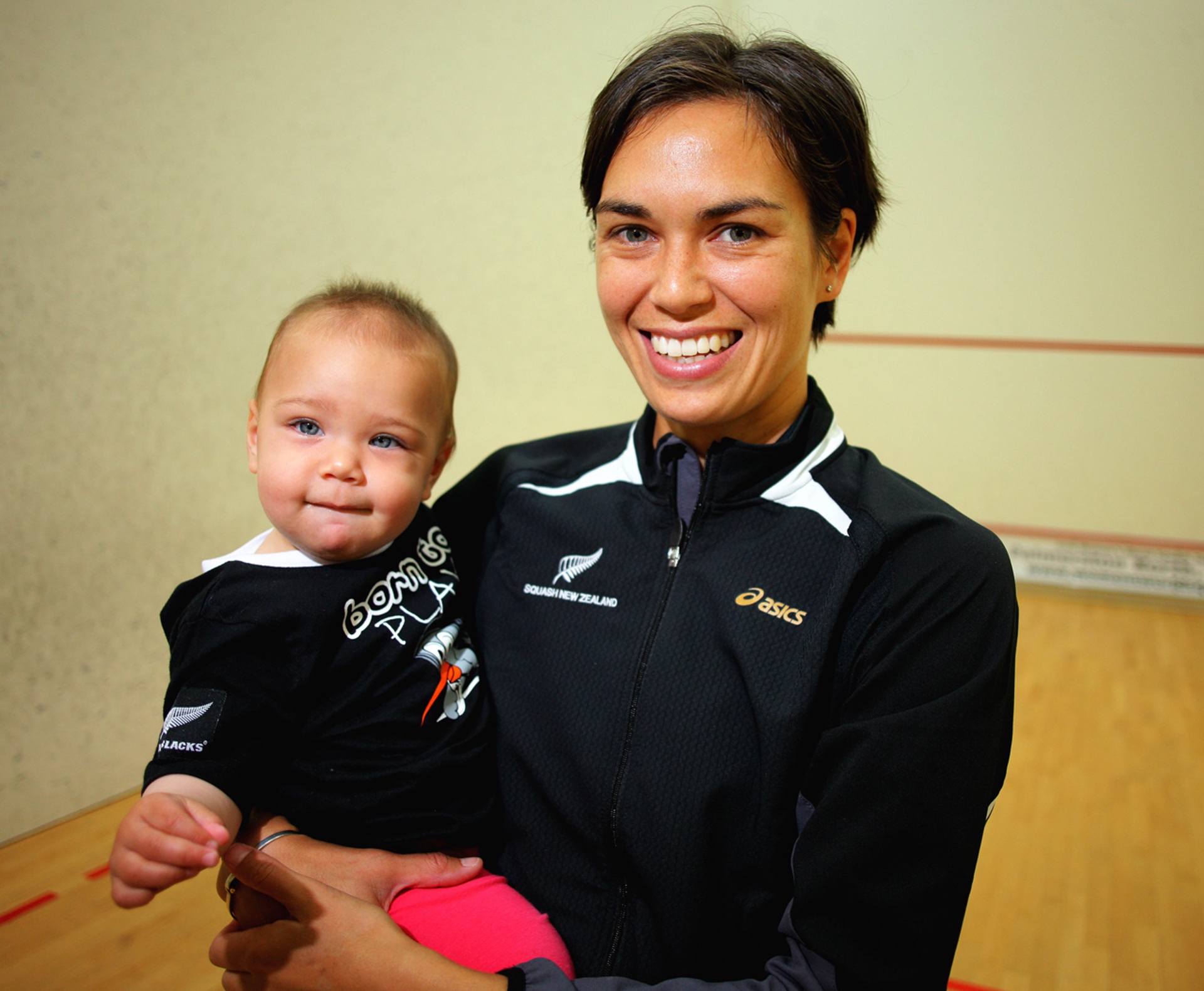 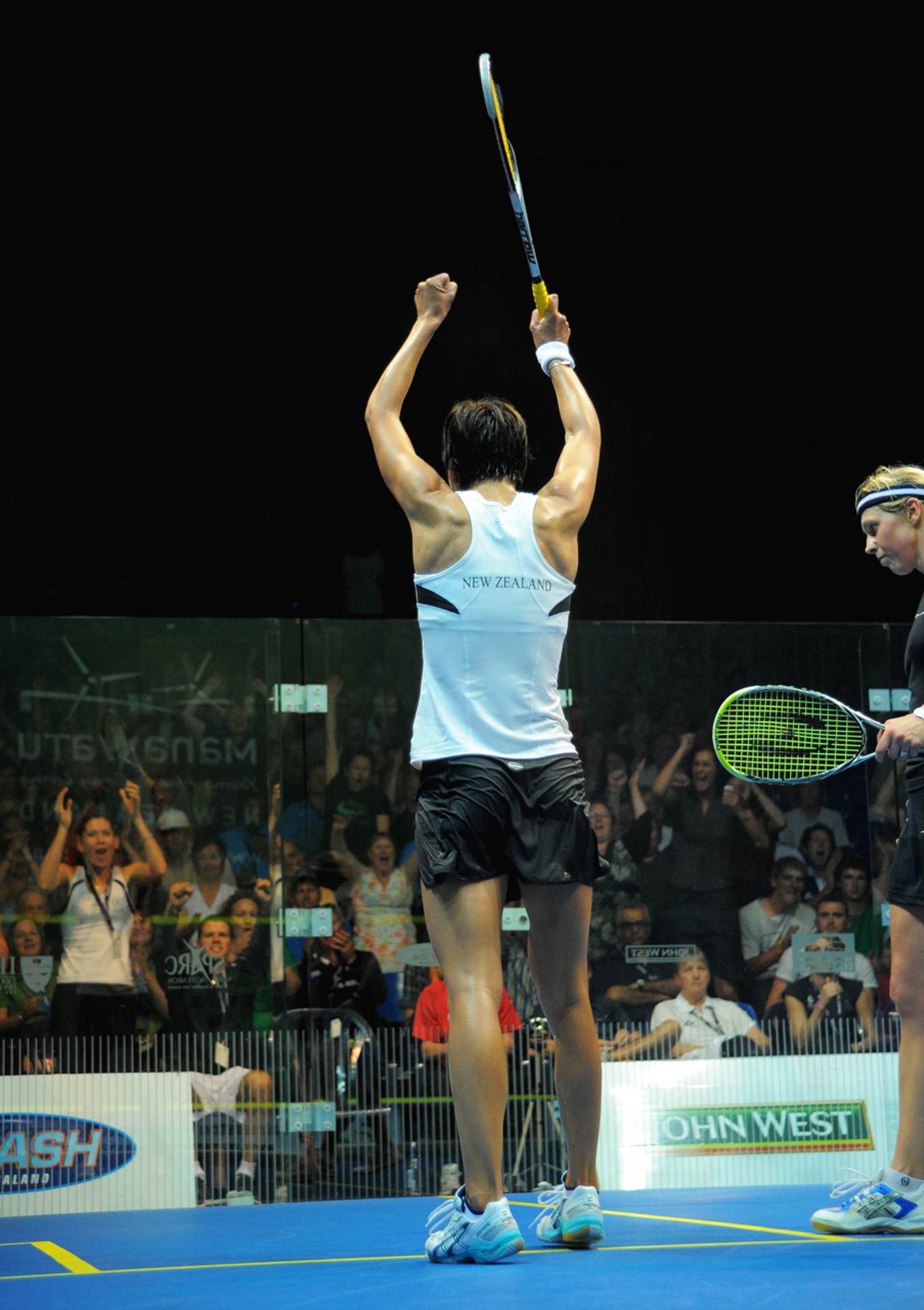 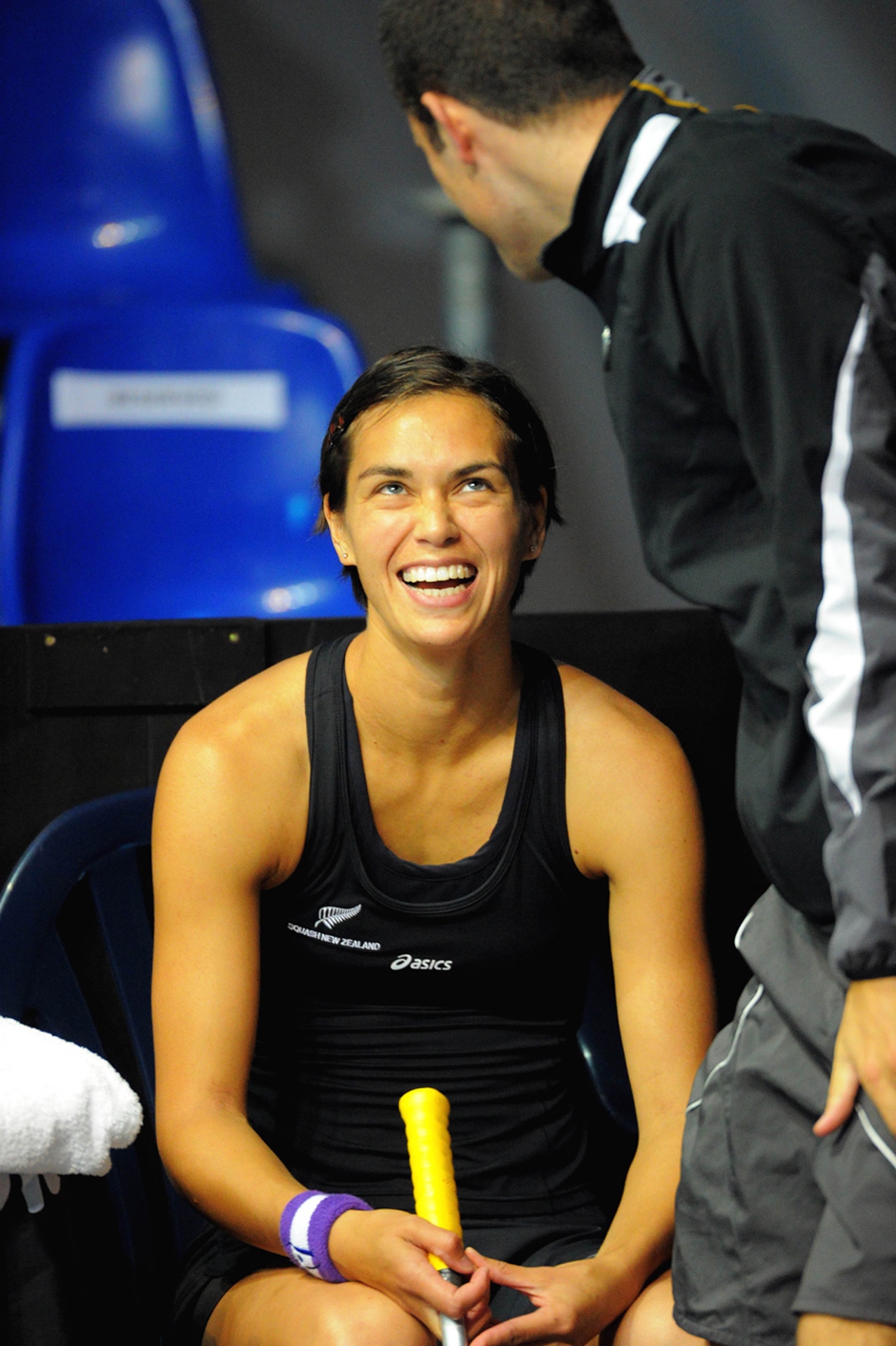 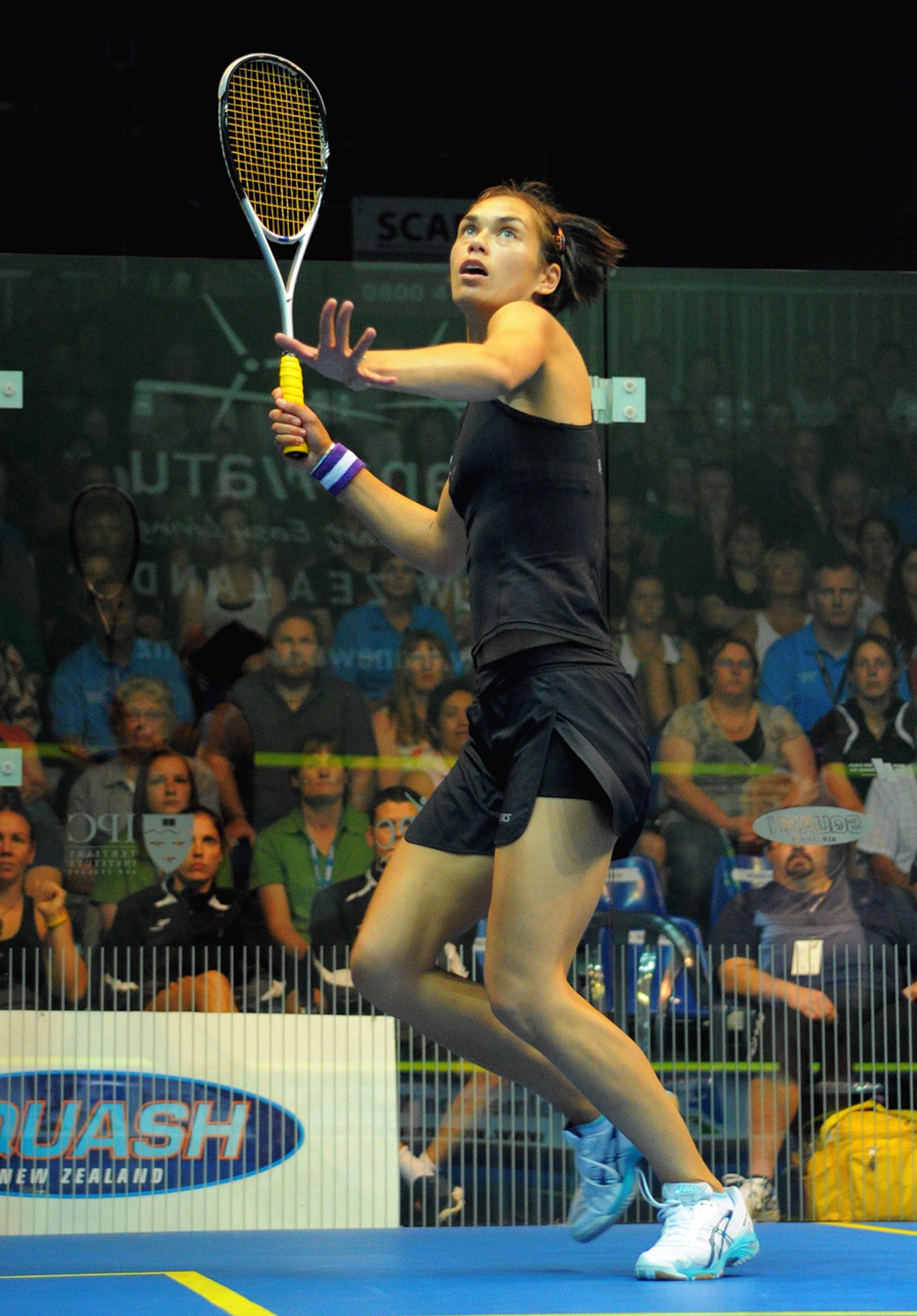 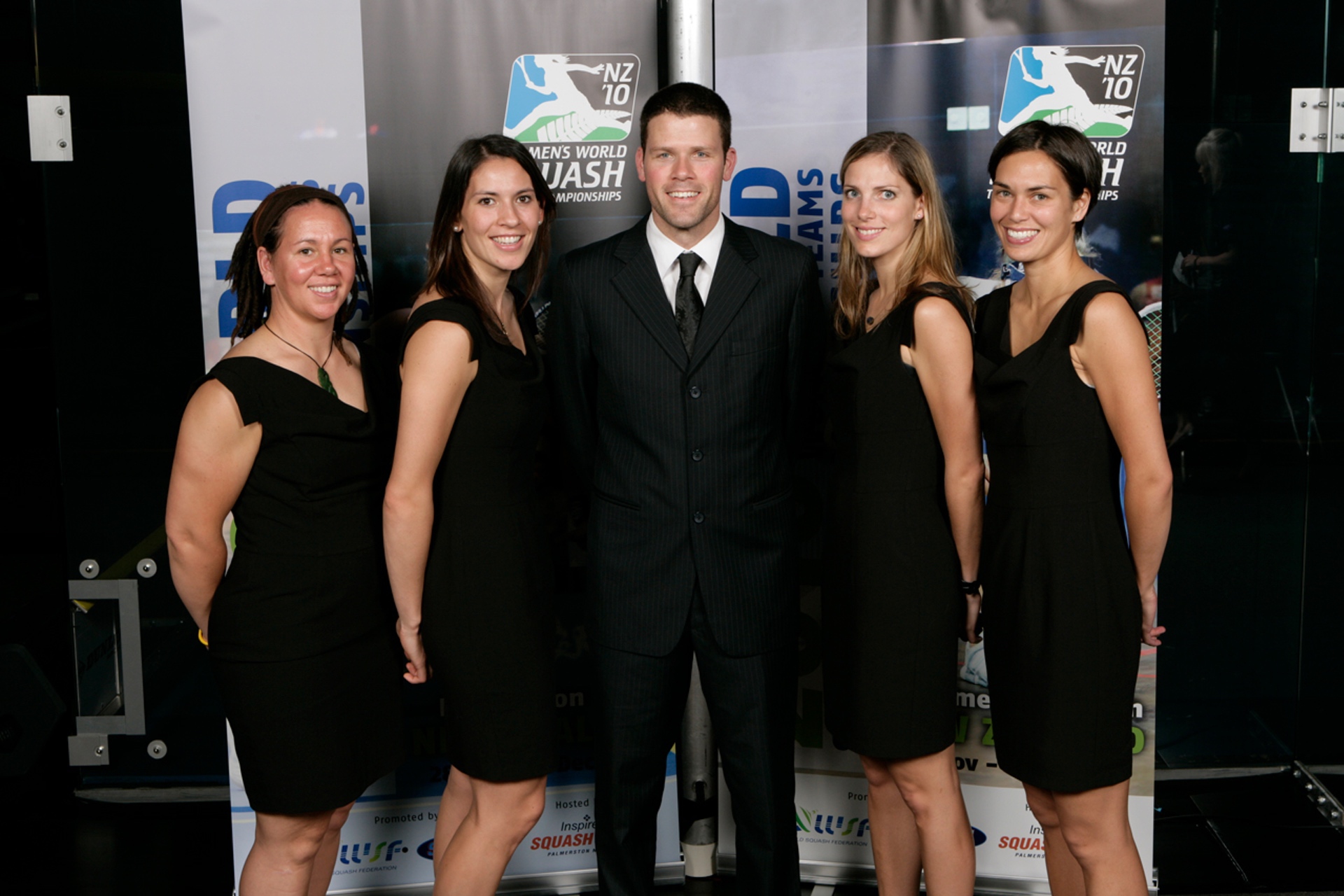 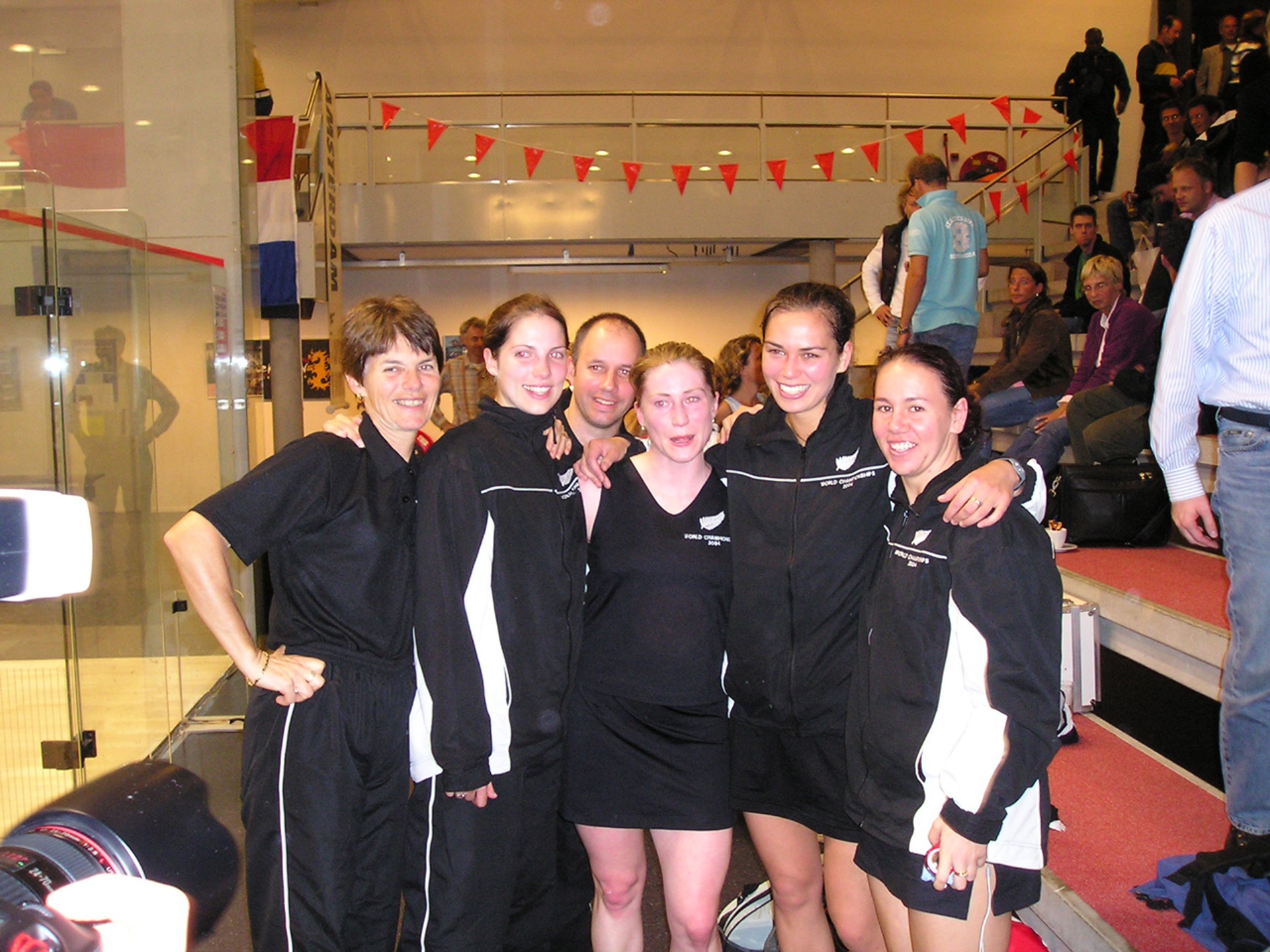 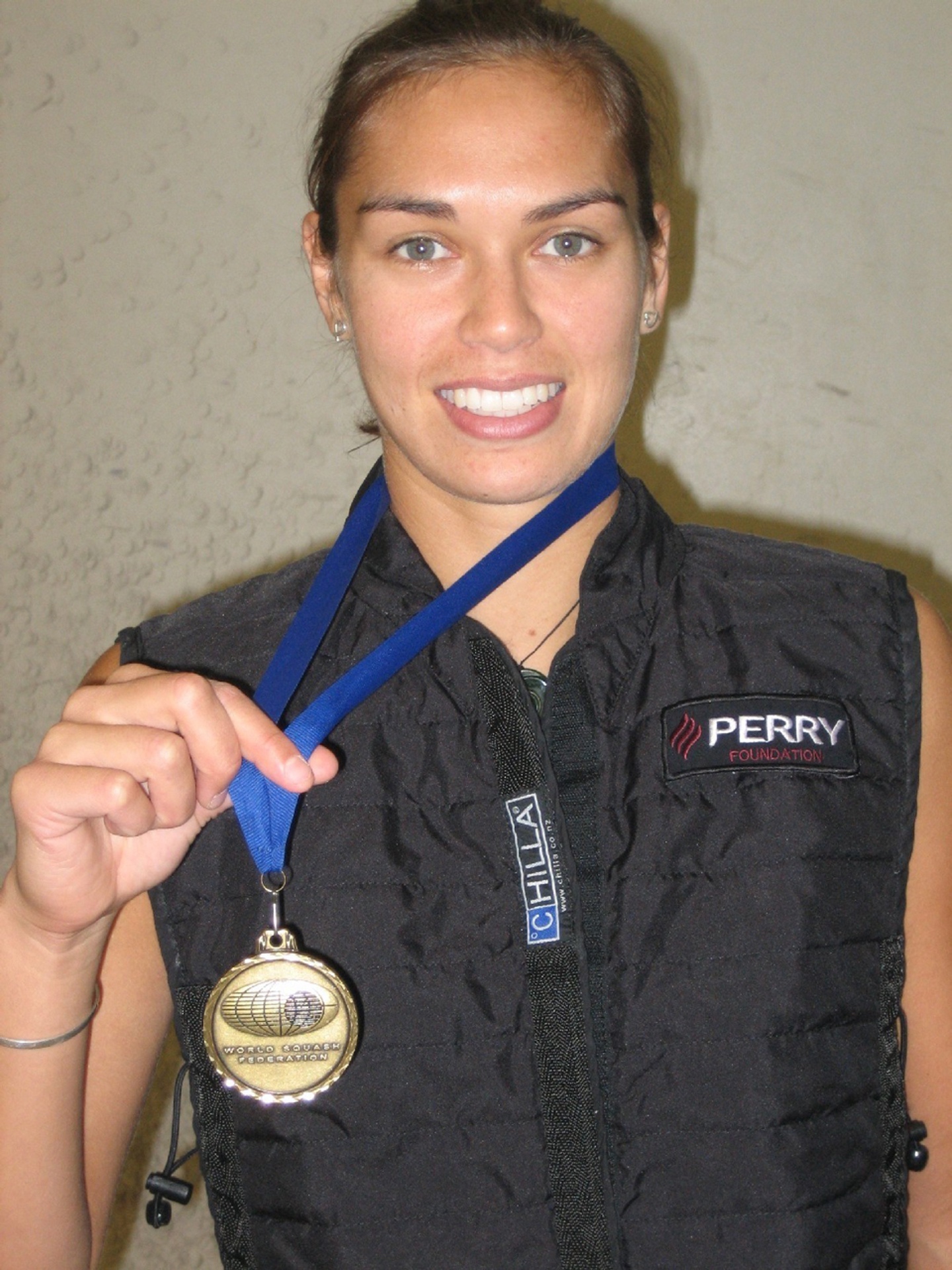