Bryden Clarke, is one of the great personalities of New Zealand squash, and there have been few areas of New Zealand squash Clarke has not touched during a lifetime of involvement with the sport.
He was a national representative in 1959 and 61, a national selector in 1963-66, 1970-71 and 1976-79. He was on the national association’s management committee for more than a decade and when he resigned on leaving Palmerston North in 1967, he was the chairman. He was the association vice-president in 1980-81, and was made a life member of the national association in 1982.

Clarke managed New Zealand teams to Australia and Pakistan and was a key figure in the early days of both the Central Districts and Bay of Plenty associations. Later he helped privately raise funds to enable Bruce Brownlee and then Ross Norman to make their first trips to Britain.

One of Clarke’s enduring contributions to New Zealand squash was his effort in securing the services of Dardir as the country’s first fulltime coach in the early 1960s.
Over and above his contributions in so many areas, Clarke was always an immensely popular figure, a colourful, larger-than-life character.

Bryden Clarke will become the 28th honoured member of the New Zealand Squash Hall of Fame. 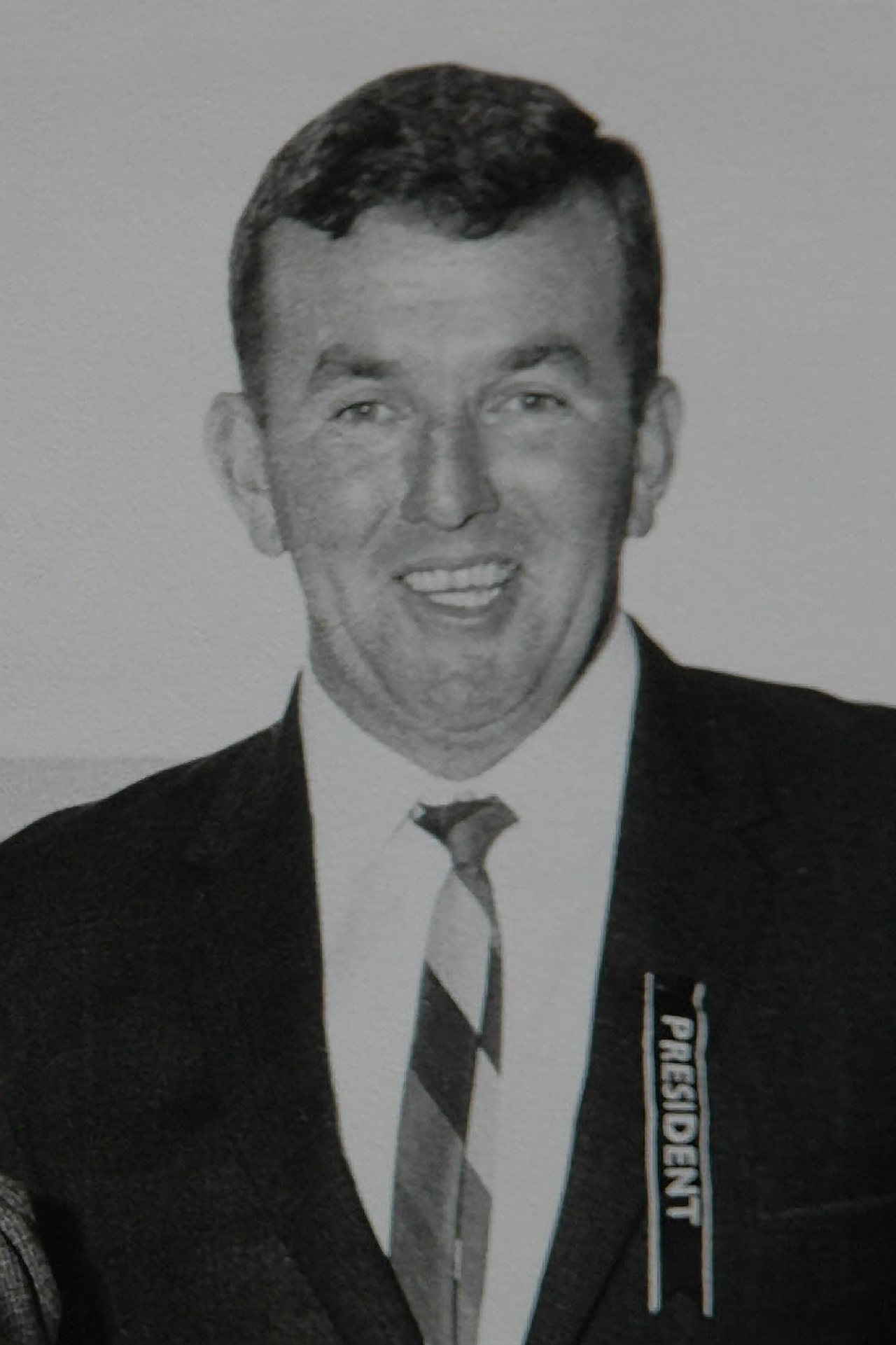 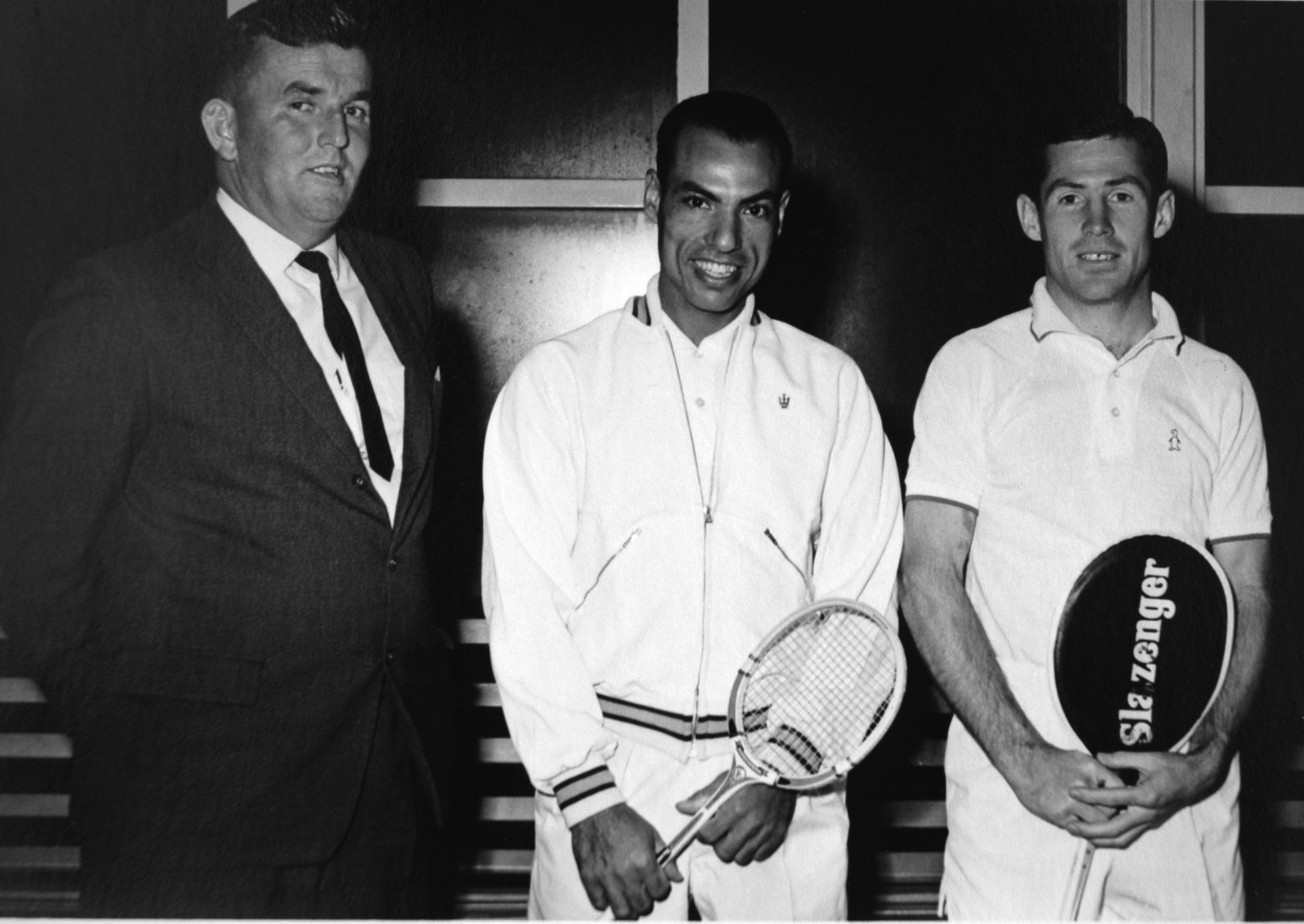 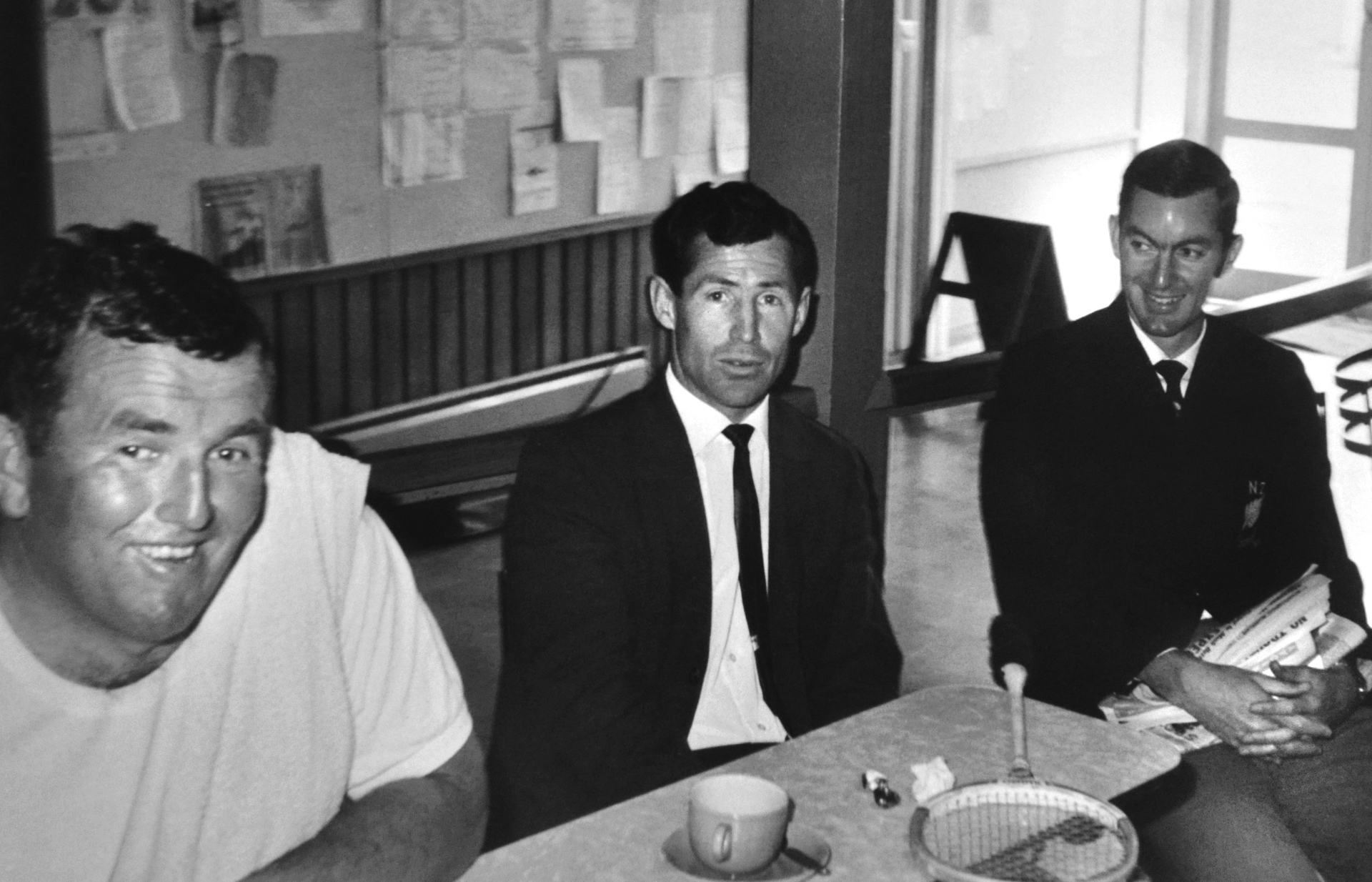 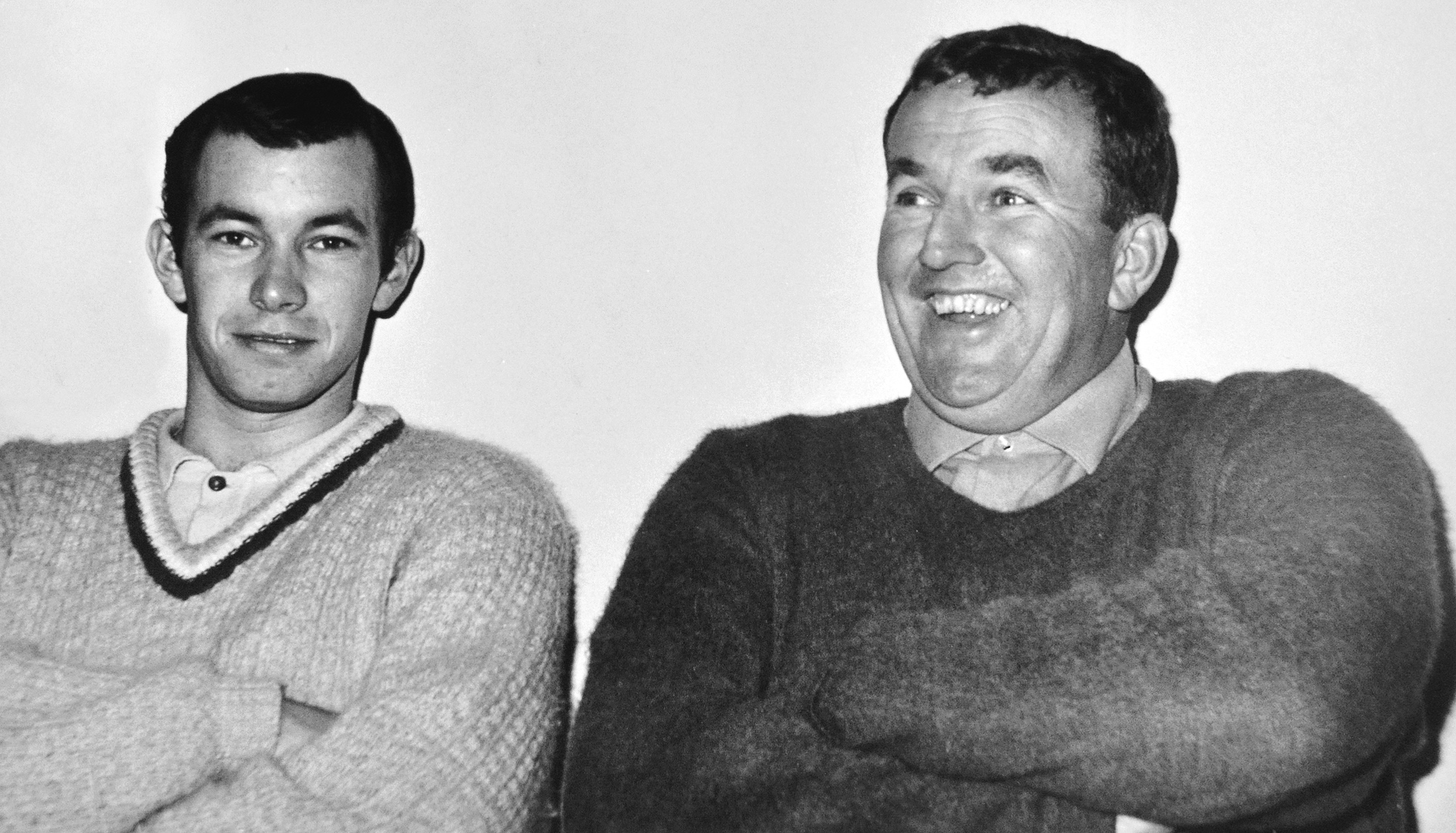 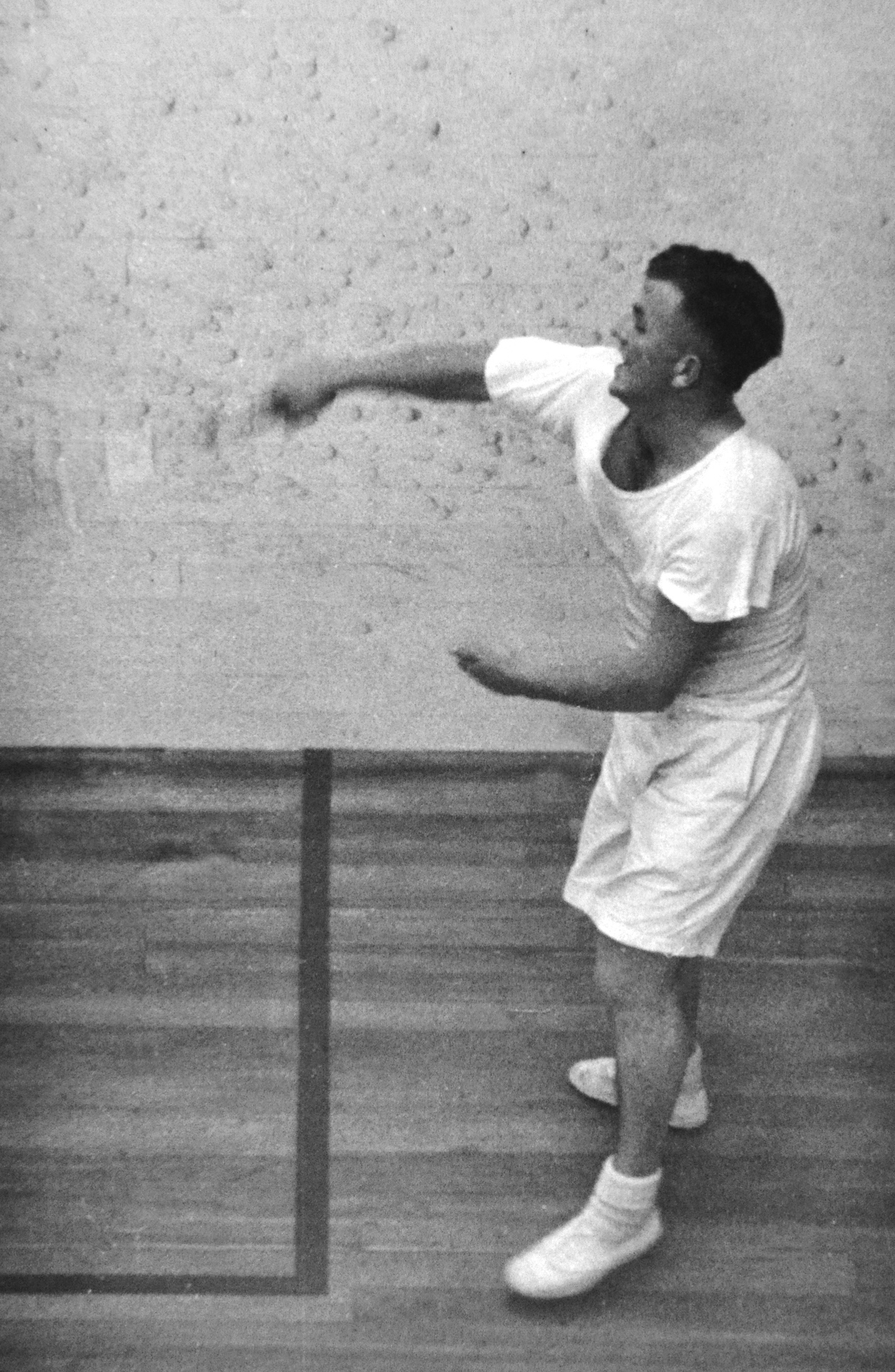 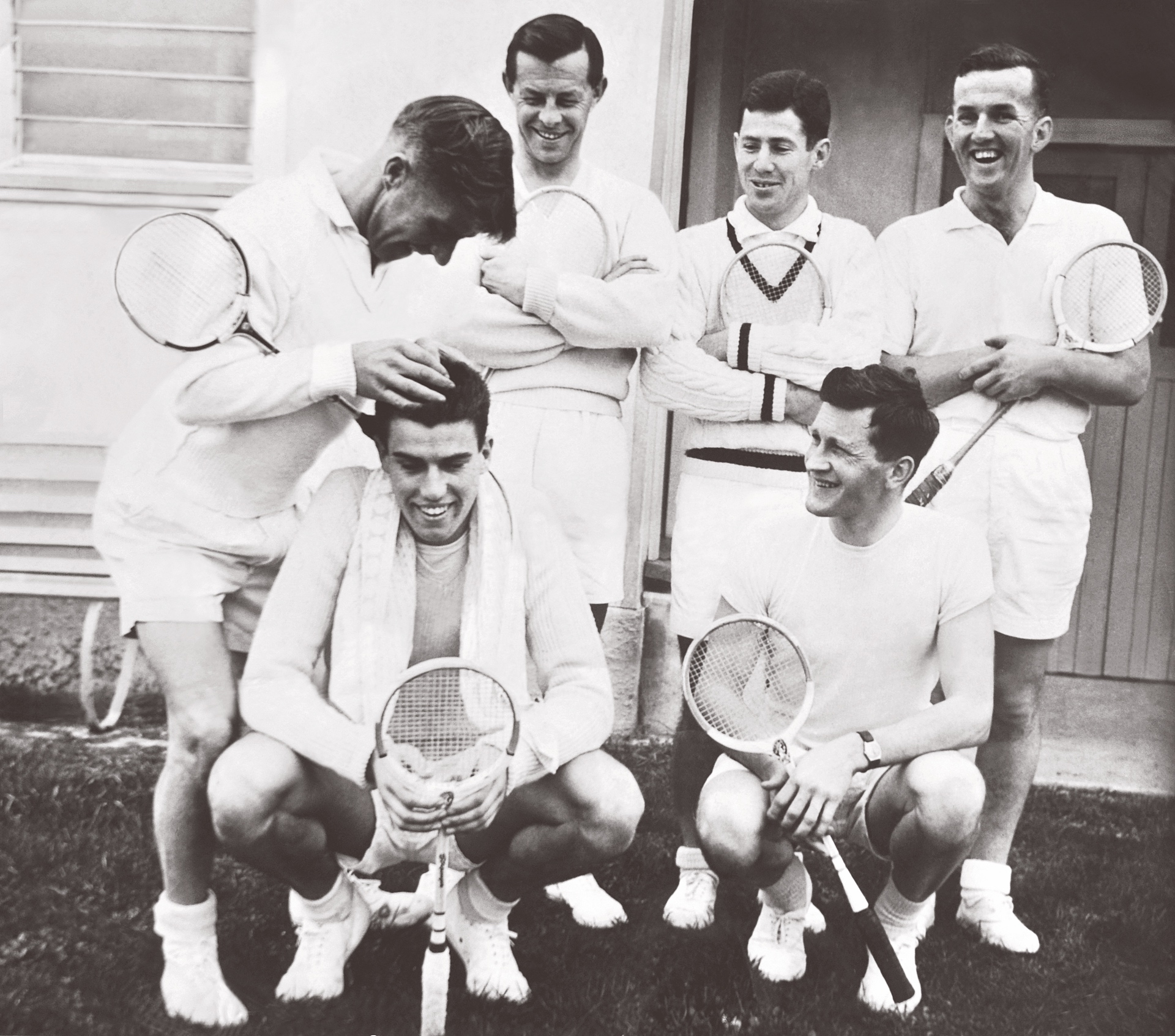 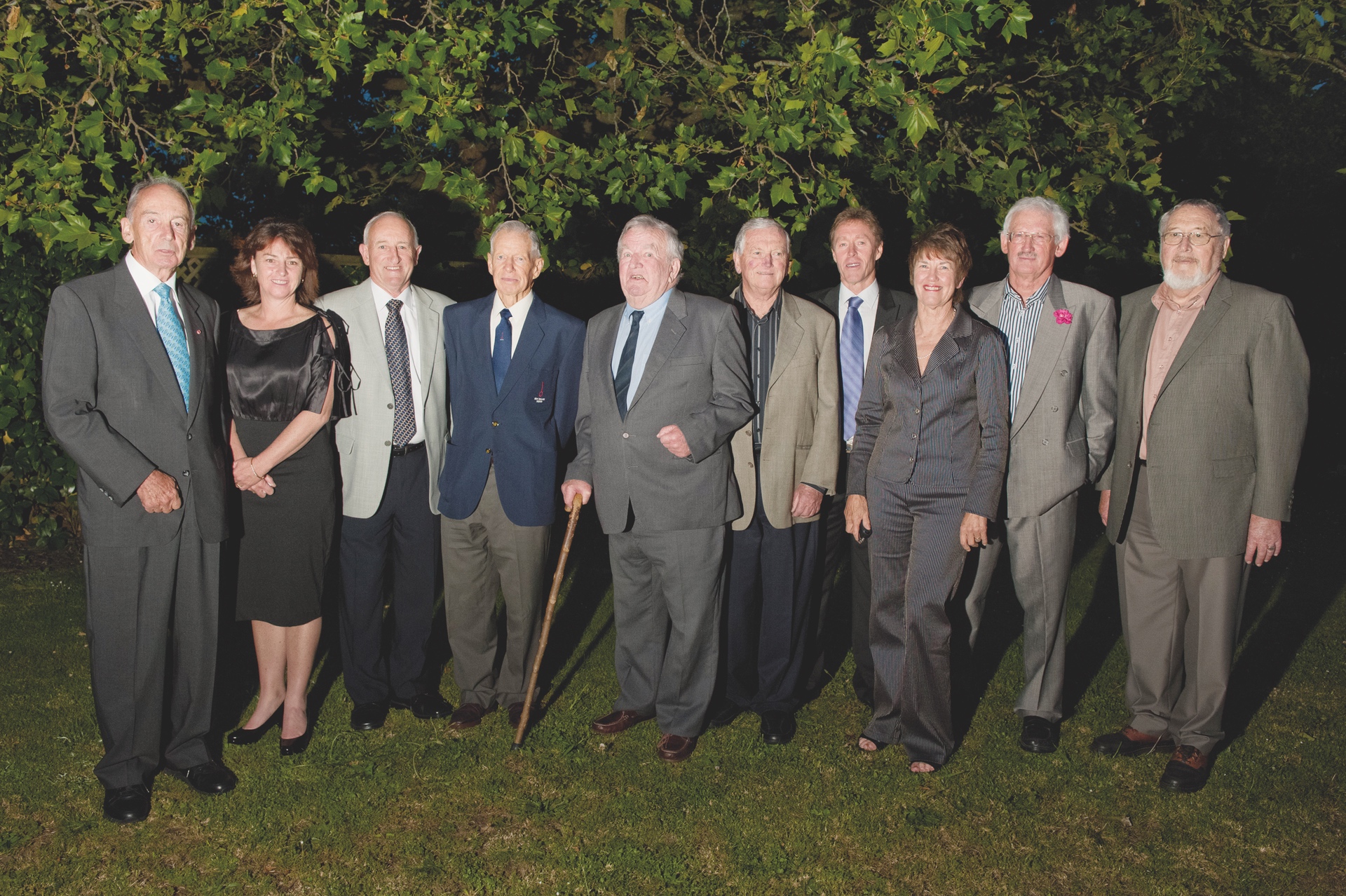