Leader of the Pack

The Palmerston North left-hander was the player who finally broke Charlie Waugh’s stranglehold on New Zealand men’s squash and later became one of the world’s leading amateurs. Johnston burst into prominence in 1964, on his first trip to Australia with the New Zealand team.

In the first round of the Australian championship he shocked by pushing Ken Hiscoe, arguably the No 1 amateur in the world, to 9-6 in the fifth. It was the beginning of a fine international career for Johnston. He won three national titles between 1966 and 1975, and in 1969 was seeded eighth at the world amateur championship in England, exclusive territory for a New Zealander at the time. Always lean and fit, Johnston played with precision and power and was the first New Zealand-born player with the game to be able to foot it with the best in the world. 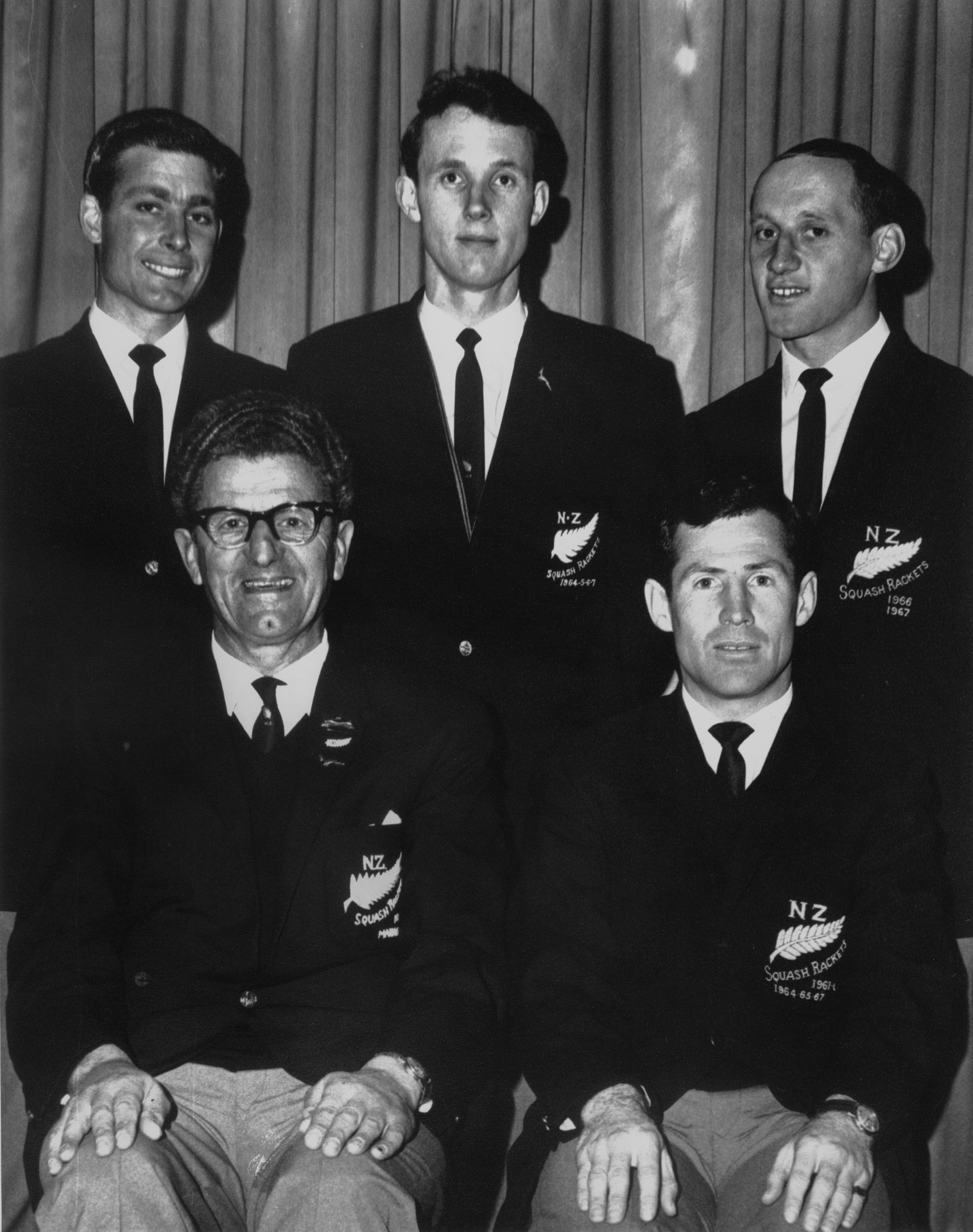 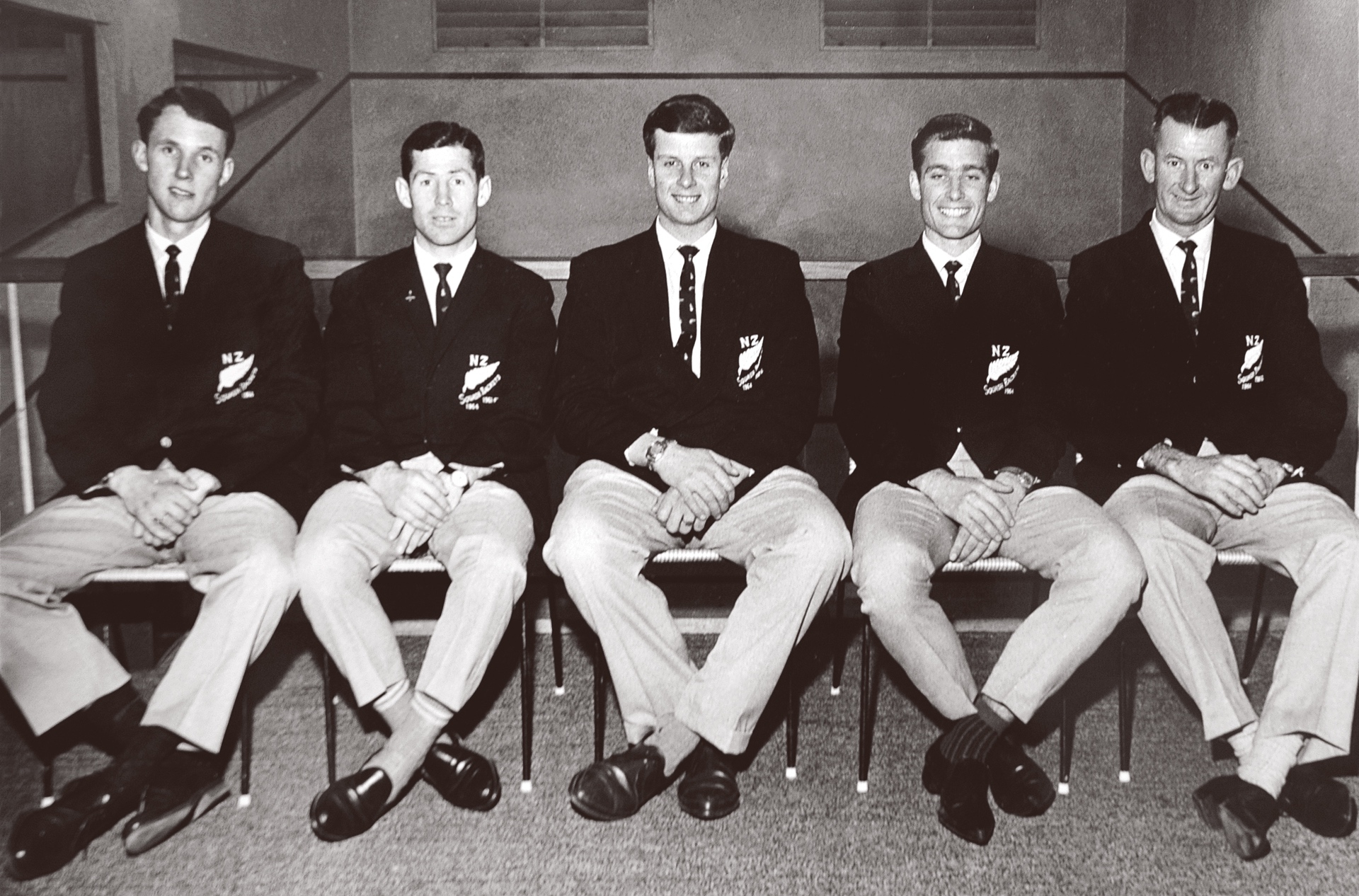 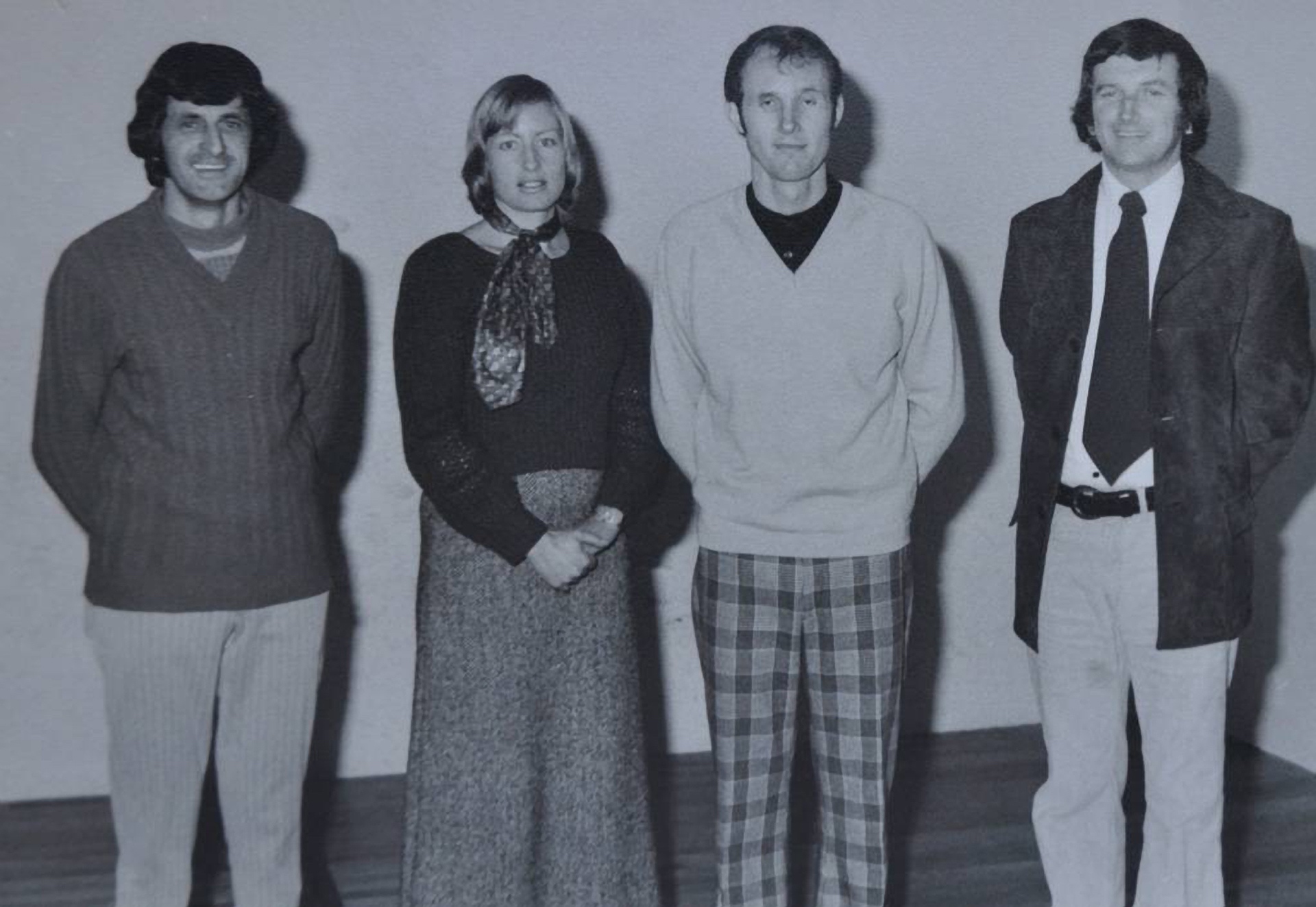 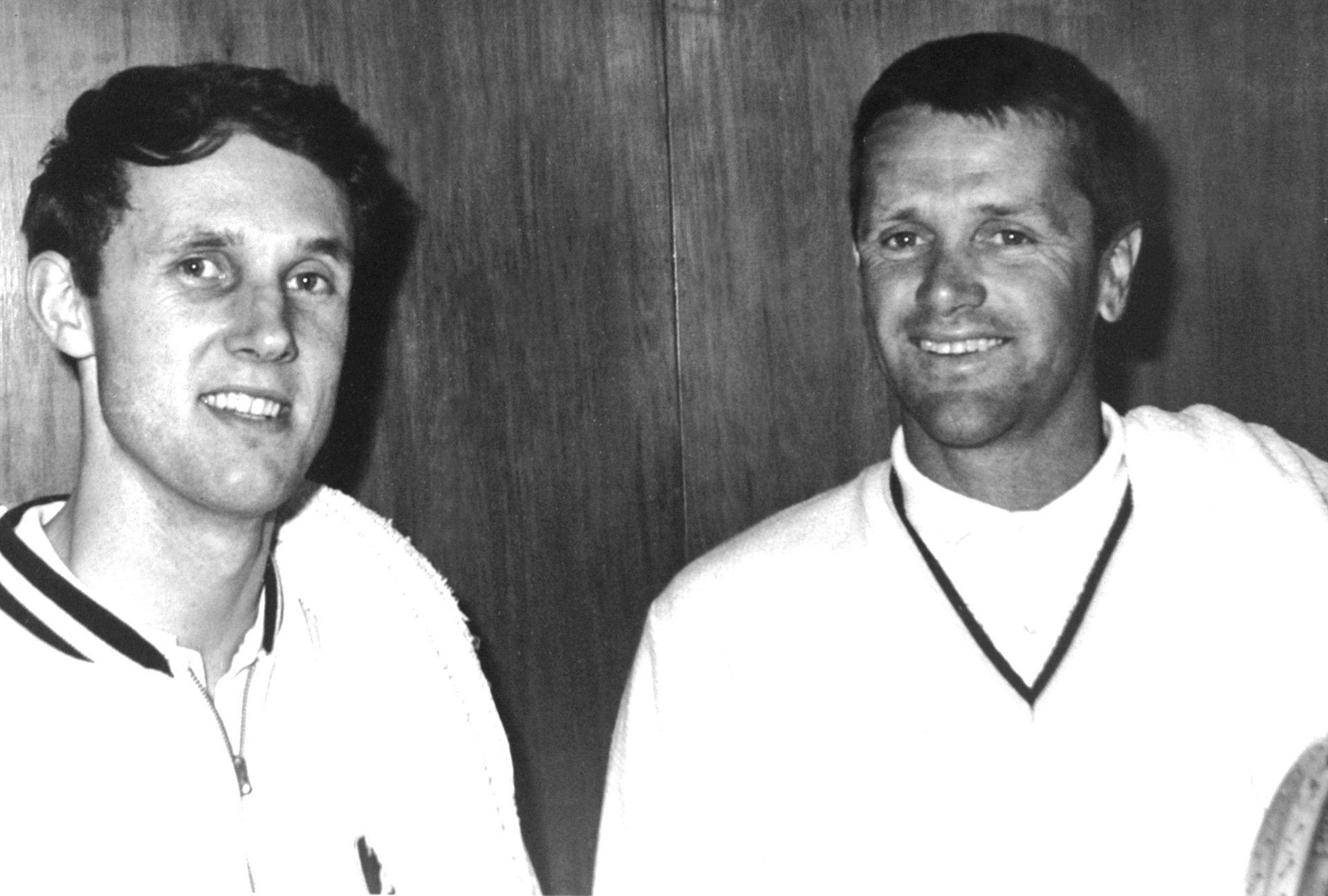 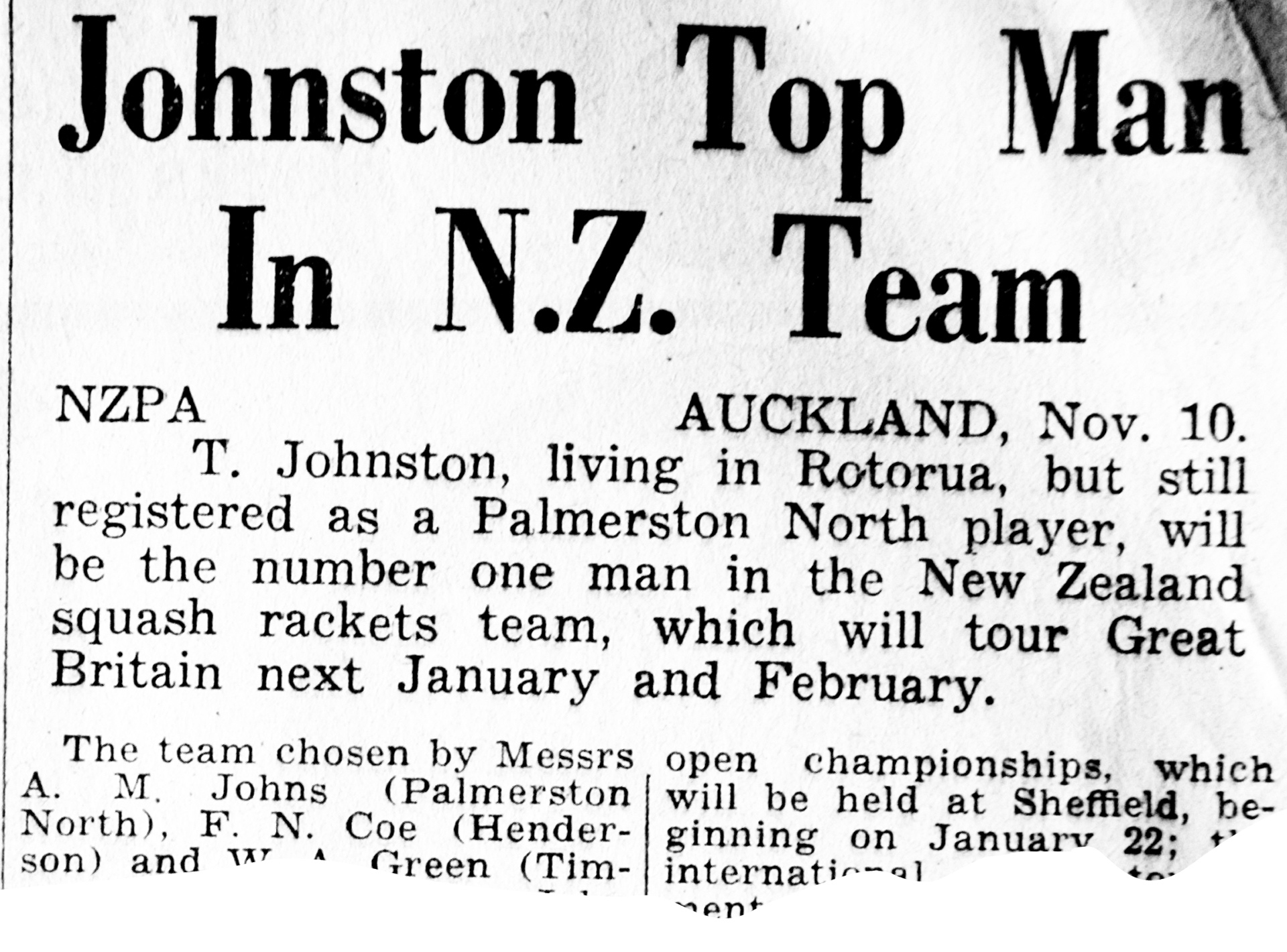 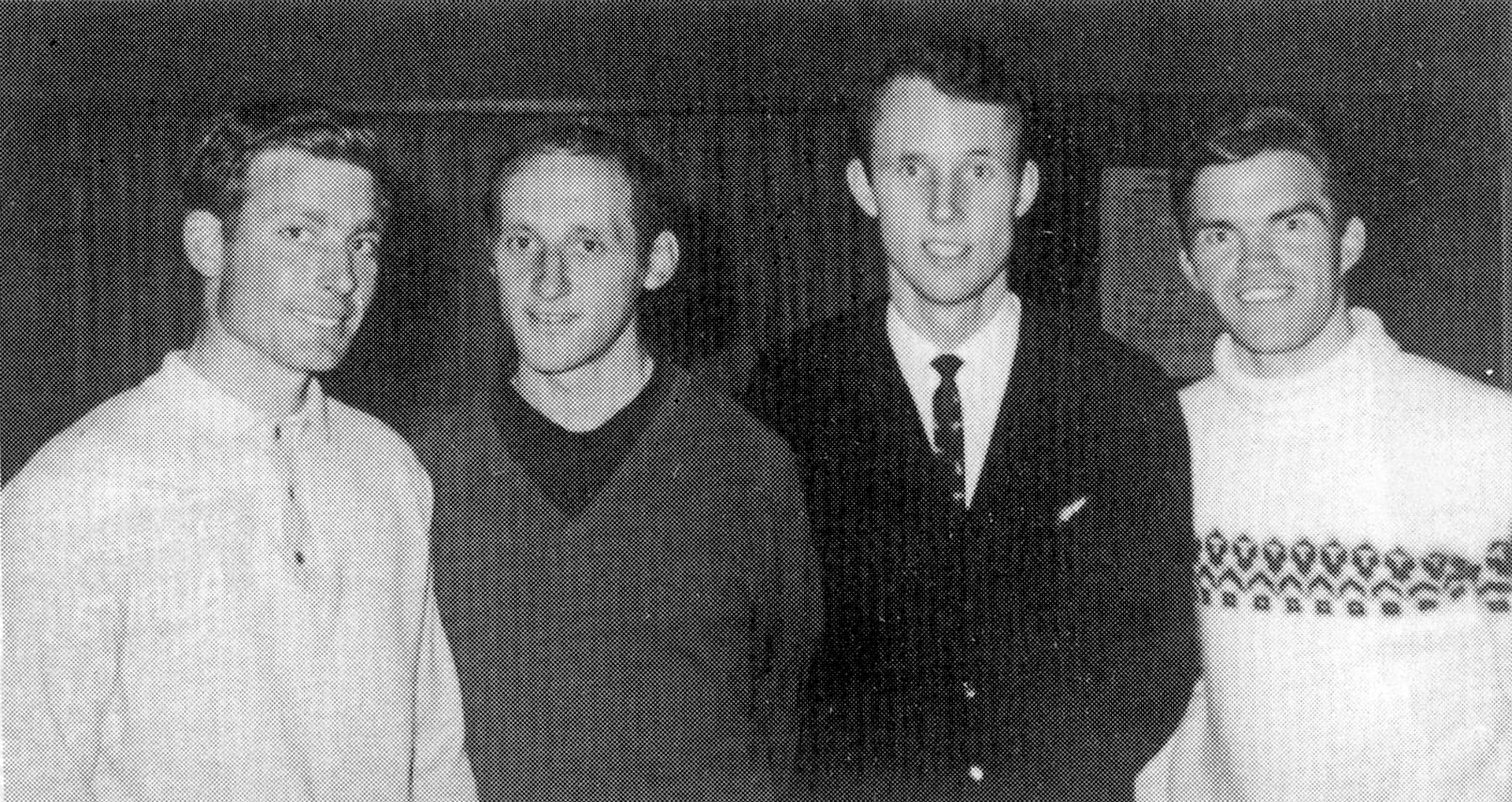