Torch Bearer for The Women's Game

Robyn Blackwood (as she was before her marriage in 1986 to another squash great, Bruce Brownlee) was a New Zealand women’s squash pioneer. She had an outstanding junior career, culminating in winning the New Zealand junior title in 1975. The North Shore player represented New Zealand at senior level from 1979-85. Her great years were 1982 and 1983.

In 1982, she was named New Zealand Squash Personality of the Year and won the national title, beating Susan Devoy in the final. The following year, she won the New Zealand Open and achieved a world ranking of No 3. Her sound technique and unflustered style helped her survive some testing encounters. Blackwood was the first female player to carry the New Zealand flag aloft as a professional overseas. She retired in 1985 after helping New Zealand to a second placing in the world teams championship in Dublin. 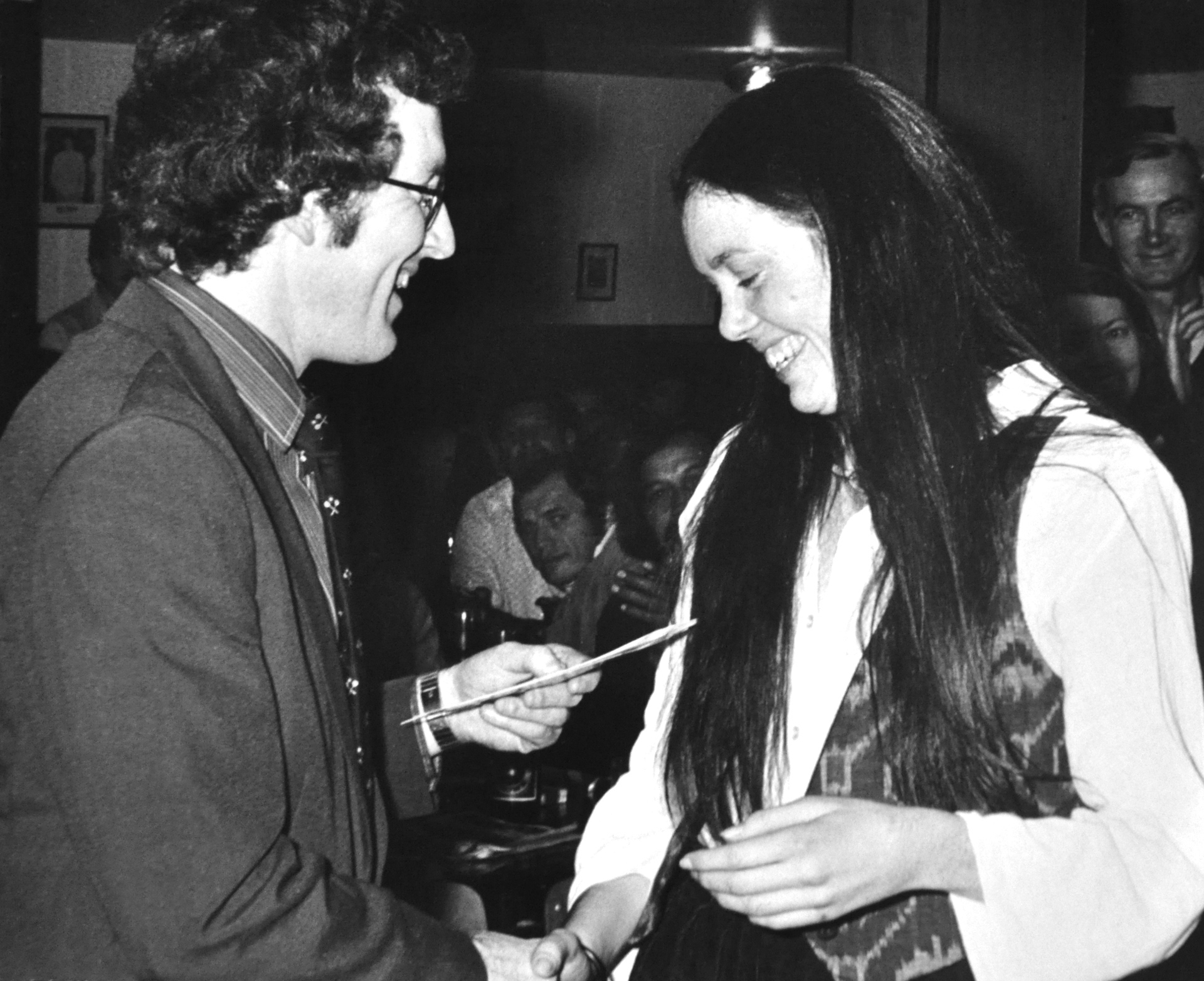 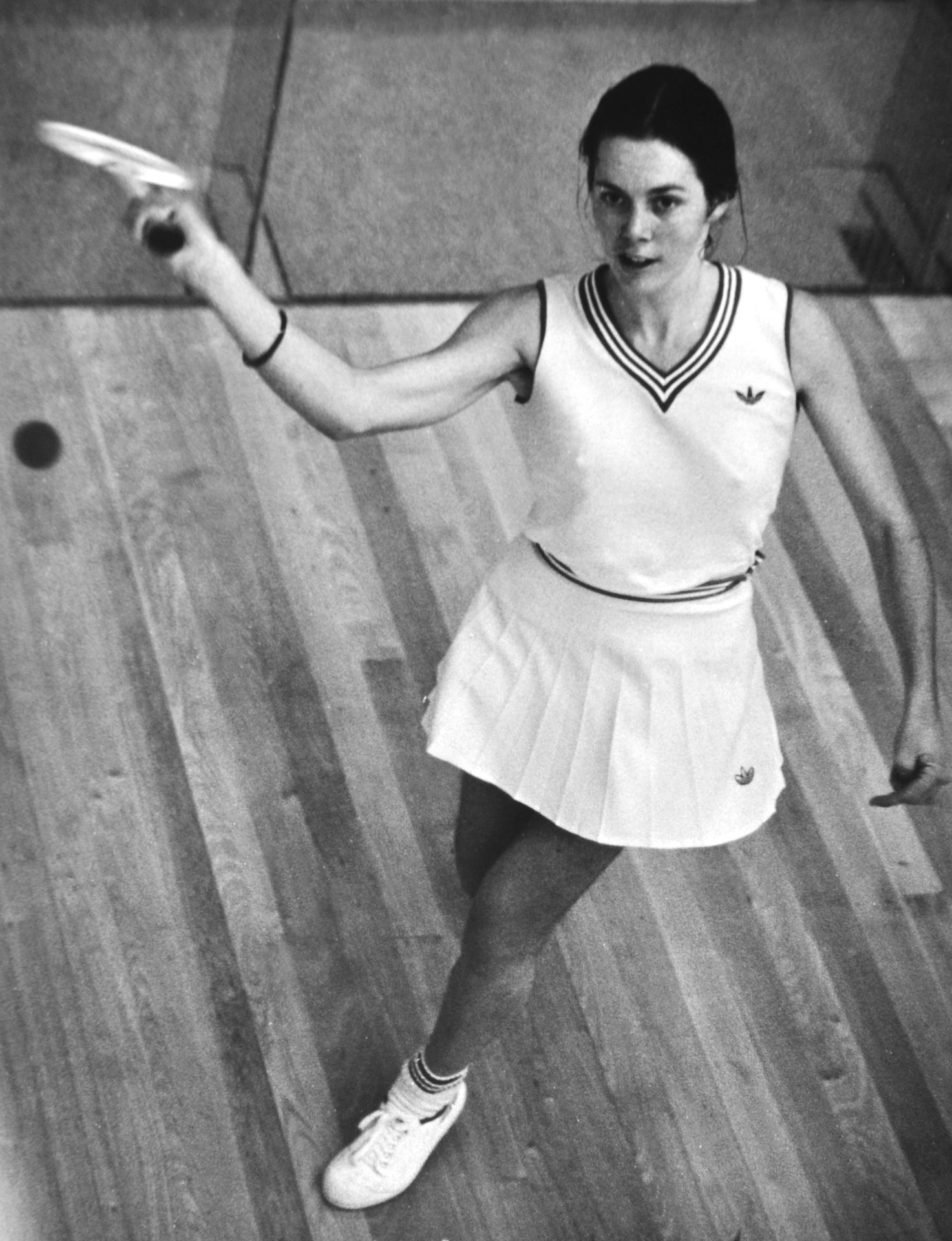 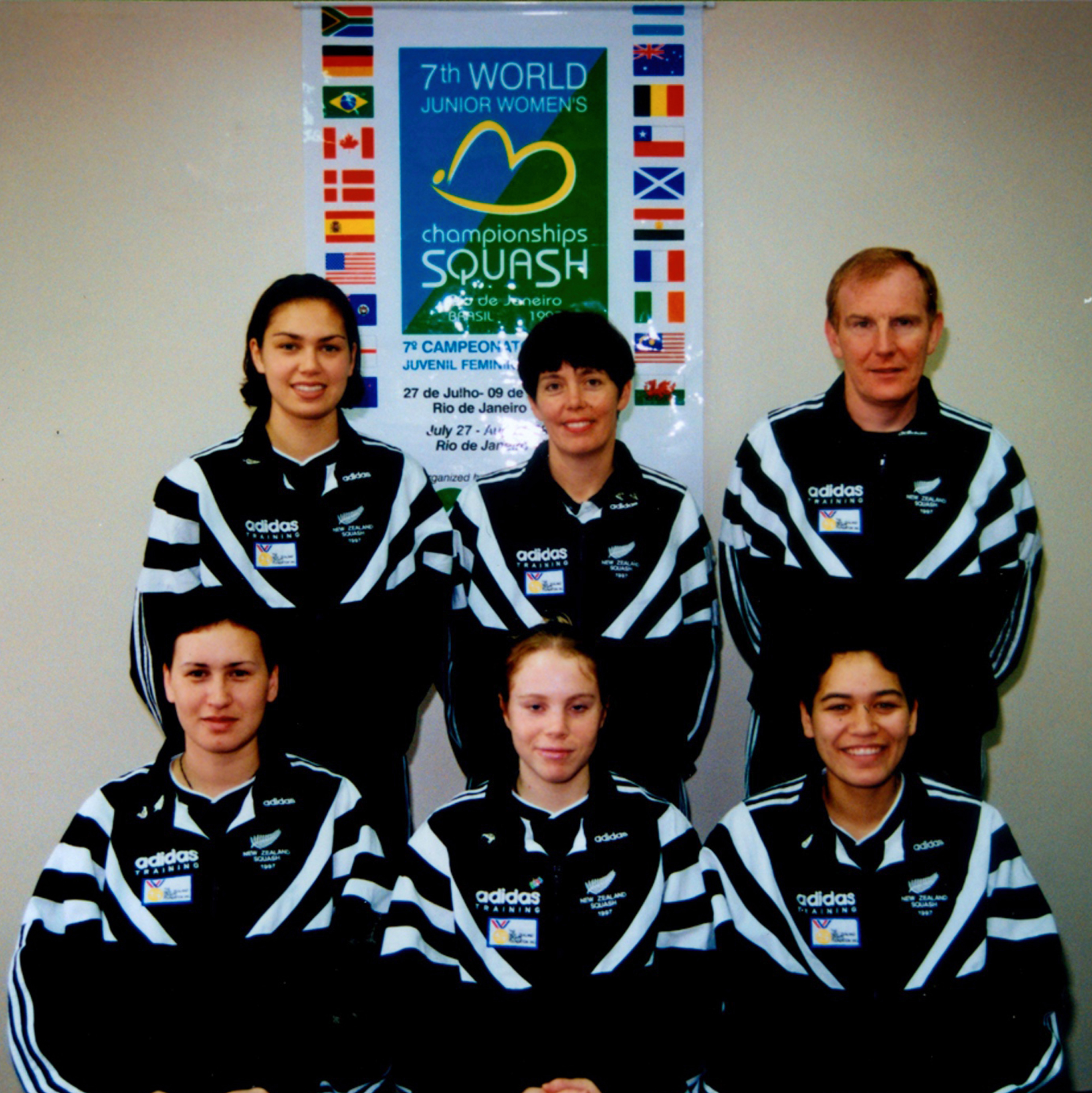