A Champion in Her Own Right

It was Joanne Williams’ misfortune that her career coincided closely with the incomparable Susan Devoy’s. Therefore, Williams never won a national title or even played at No 1 in a New Zealand team. Yet she was a quality player who climbed as high as No 6 in the world rankings. Six times Williams reached the national final, denied each time by Devoy.

She beat any number of world-class players, including Robyn Blackwood, Liz Irving (twice in key matches in tests against Australia in 1986), Martine Le Moignan, Heather Wallace and Michelle Martin. Williams was born in Tolaga Bay, but raised in Christchurch, where she was coached by her father Les Milne, the first national junior champion. She had a stellar career as a junior and more than fulfilled that promise in the senior ranks, even if there was always the not insignificant problem of Devoy. 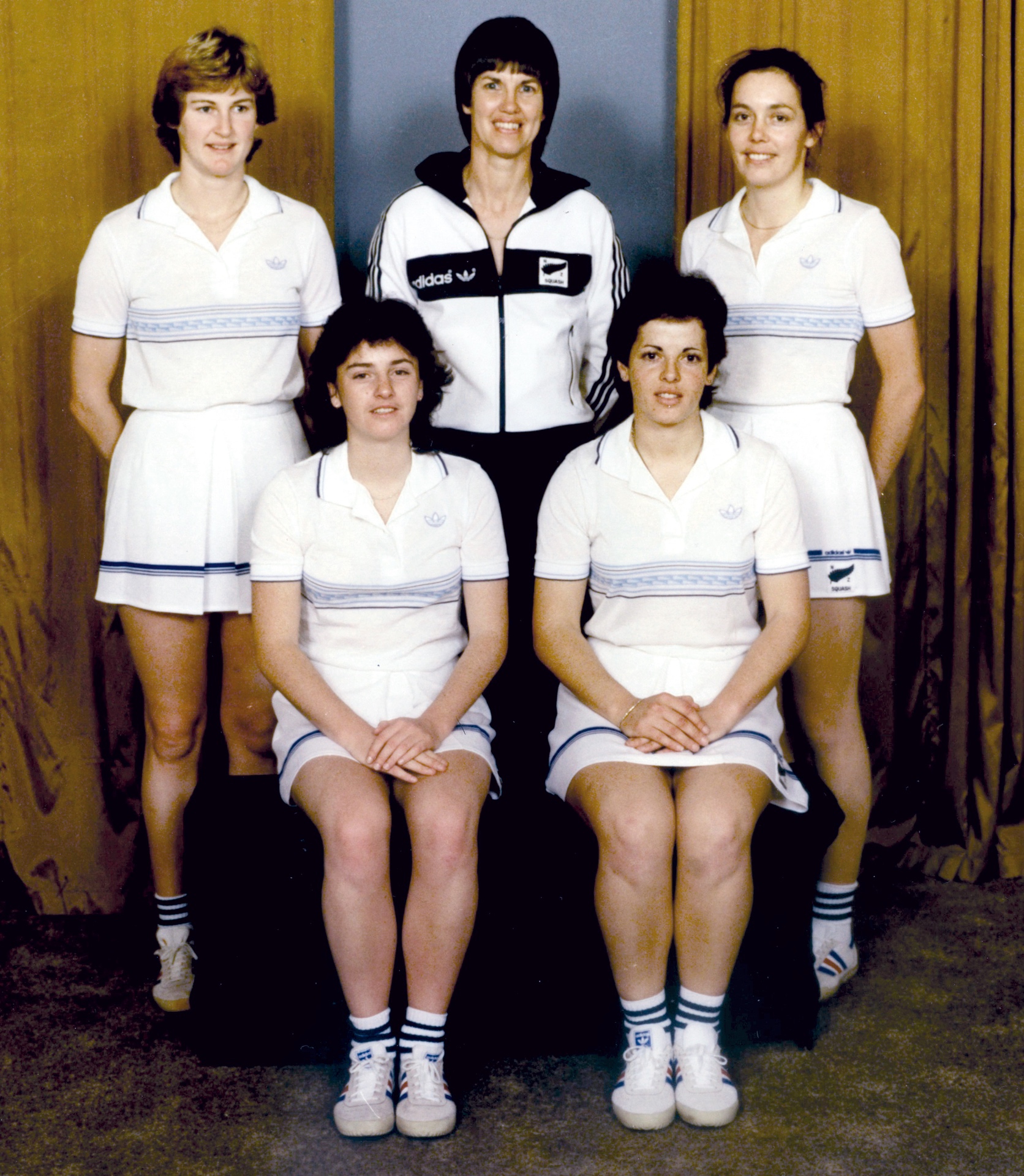 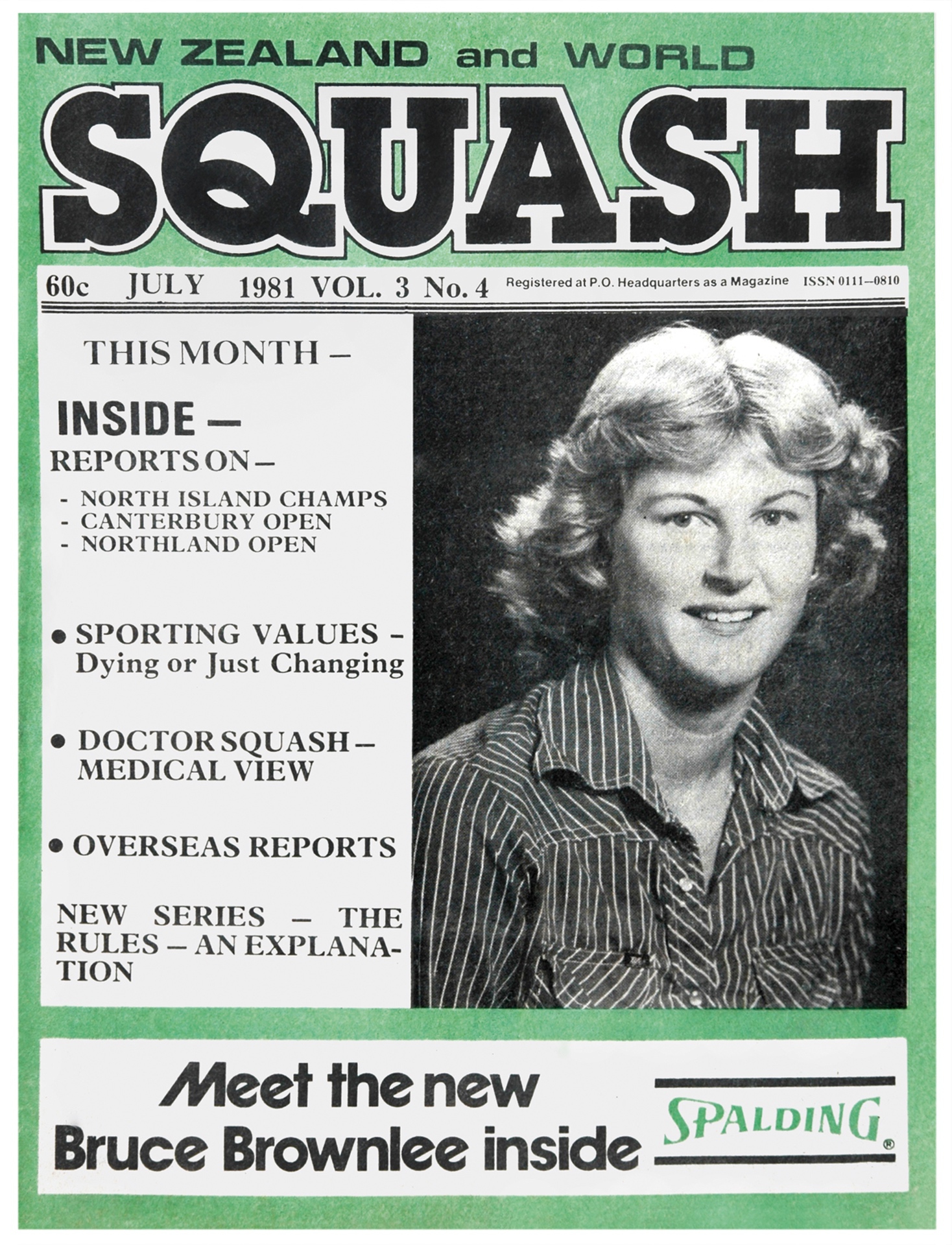 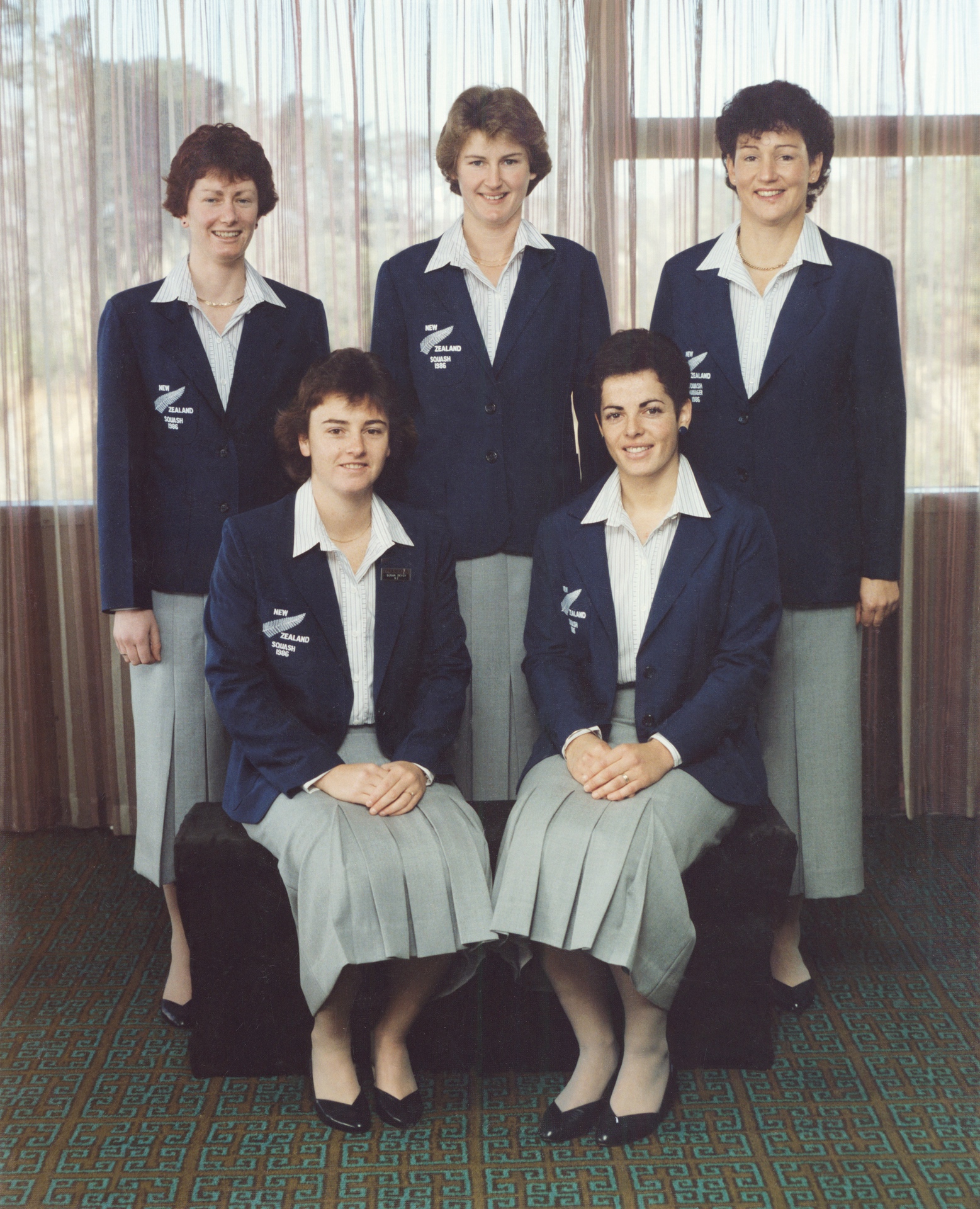 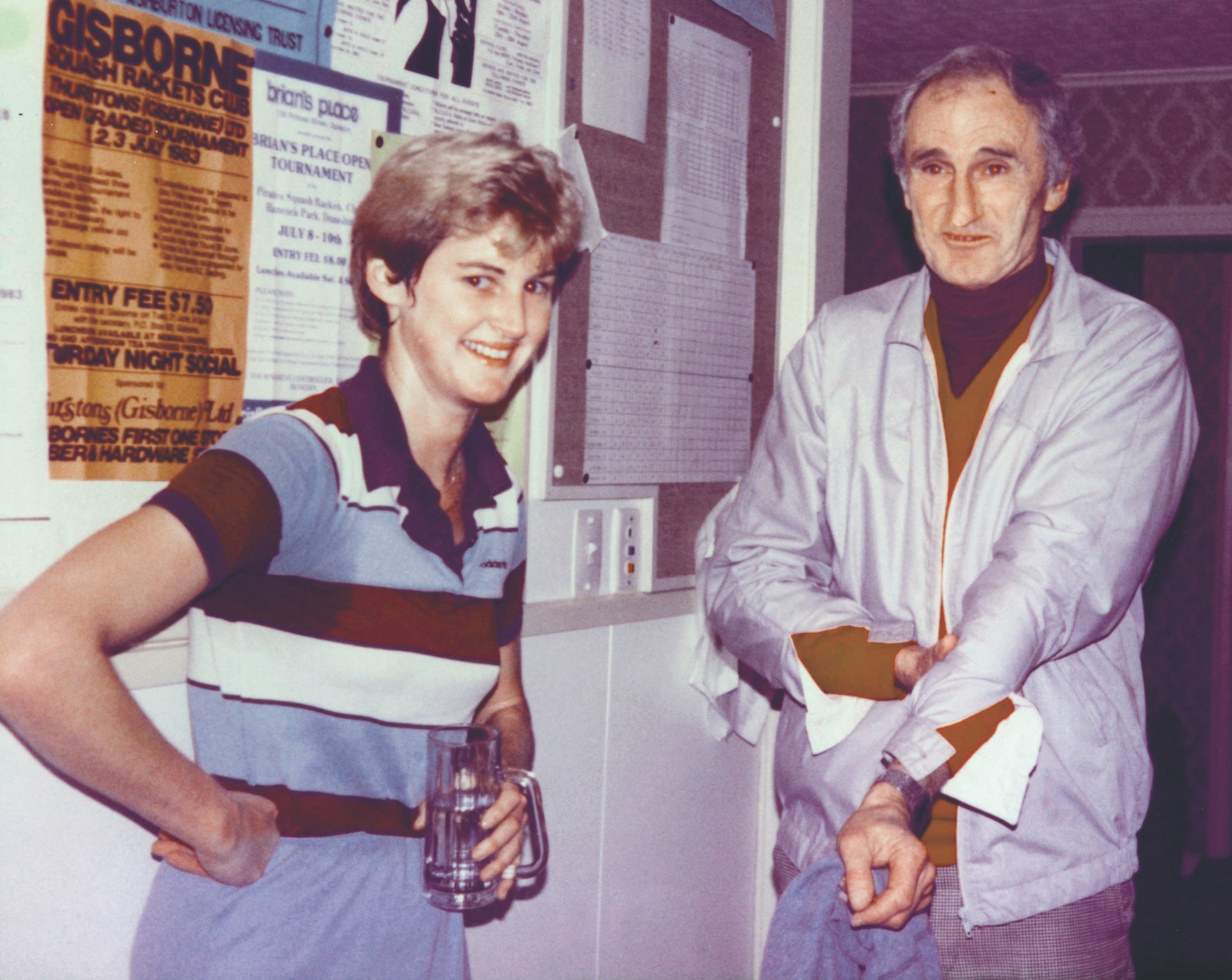 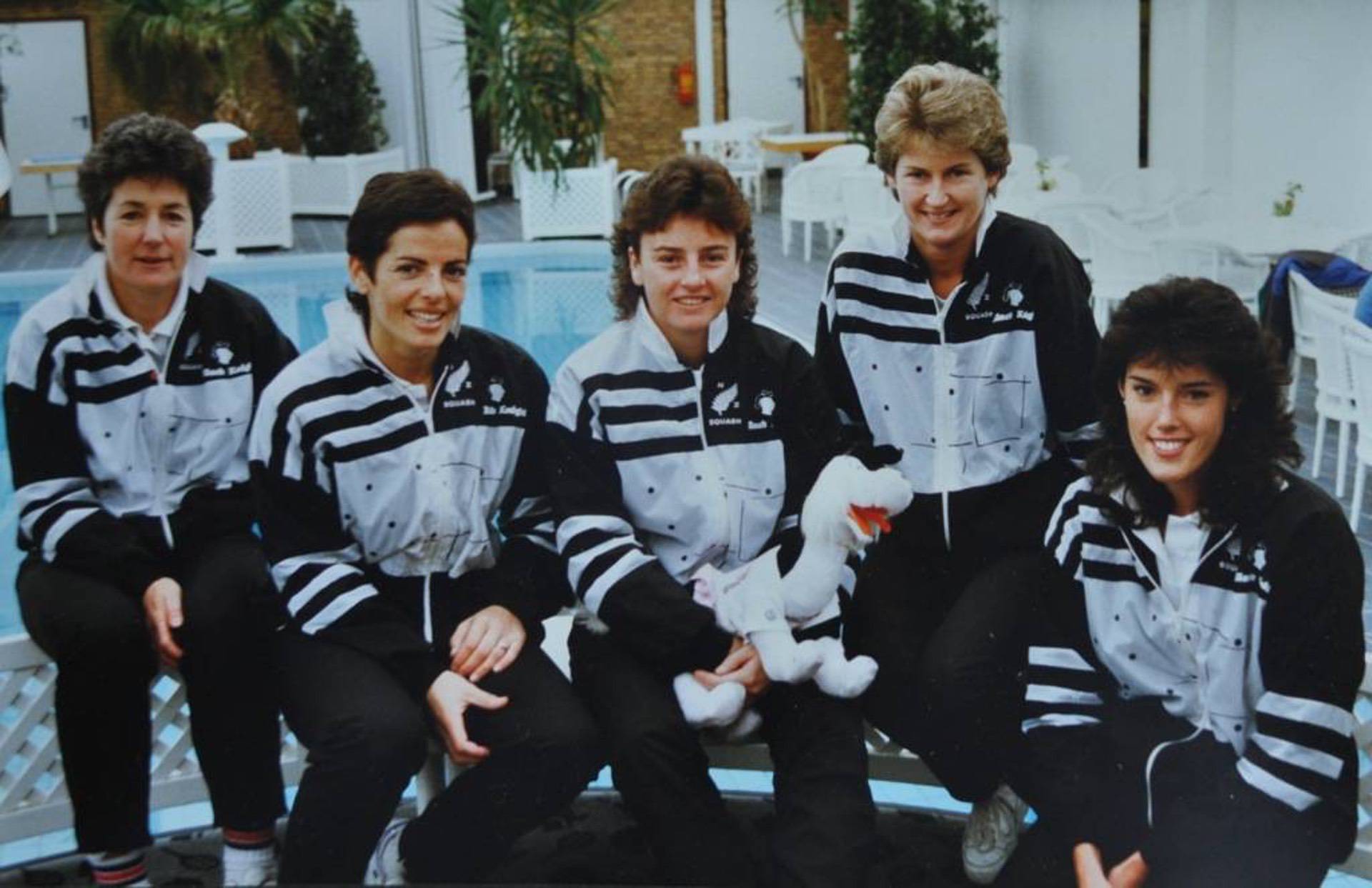 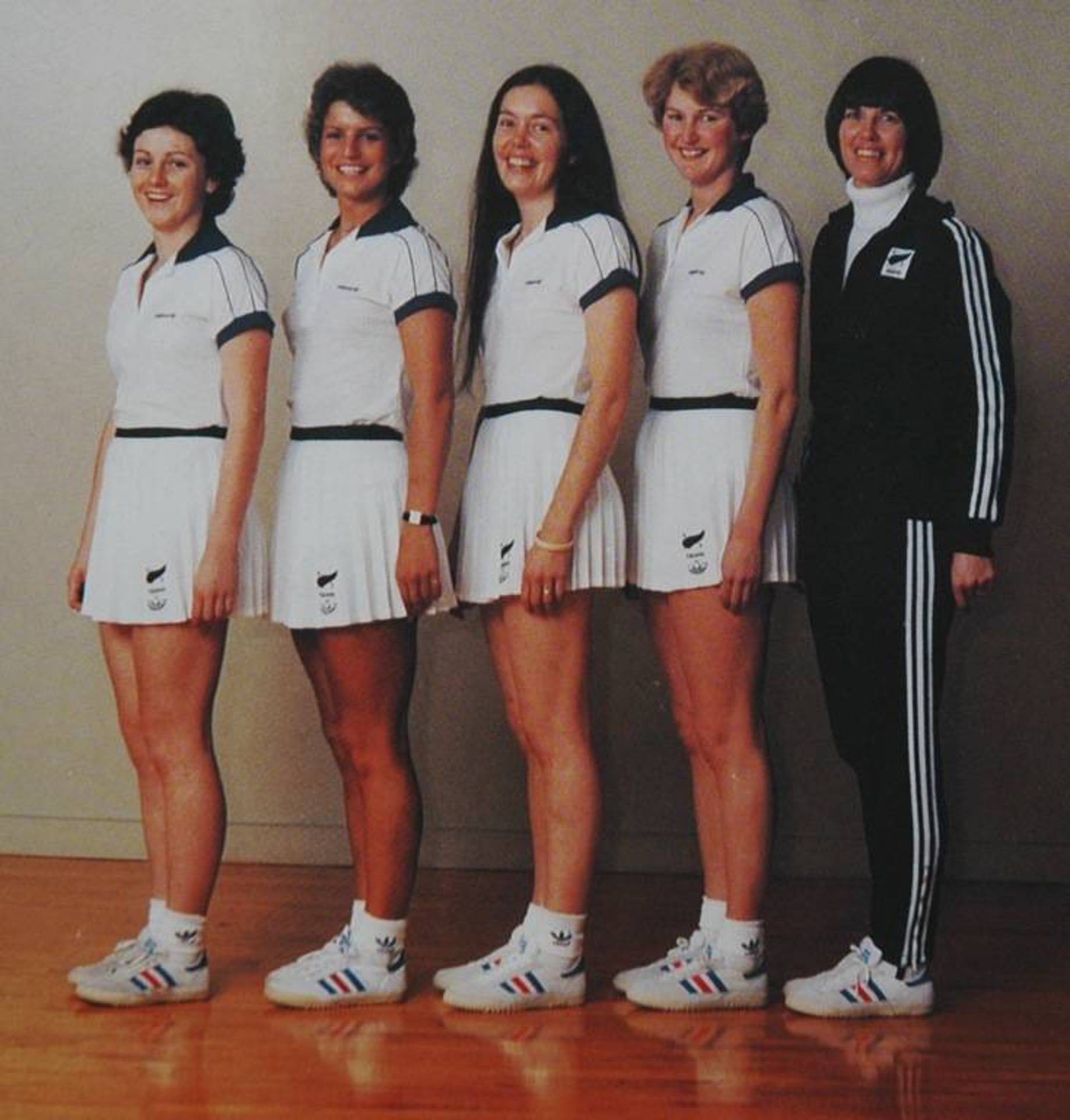 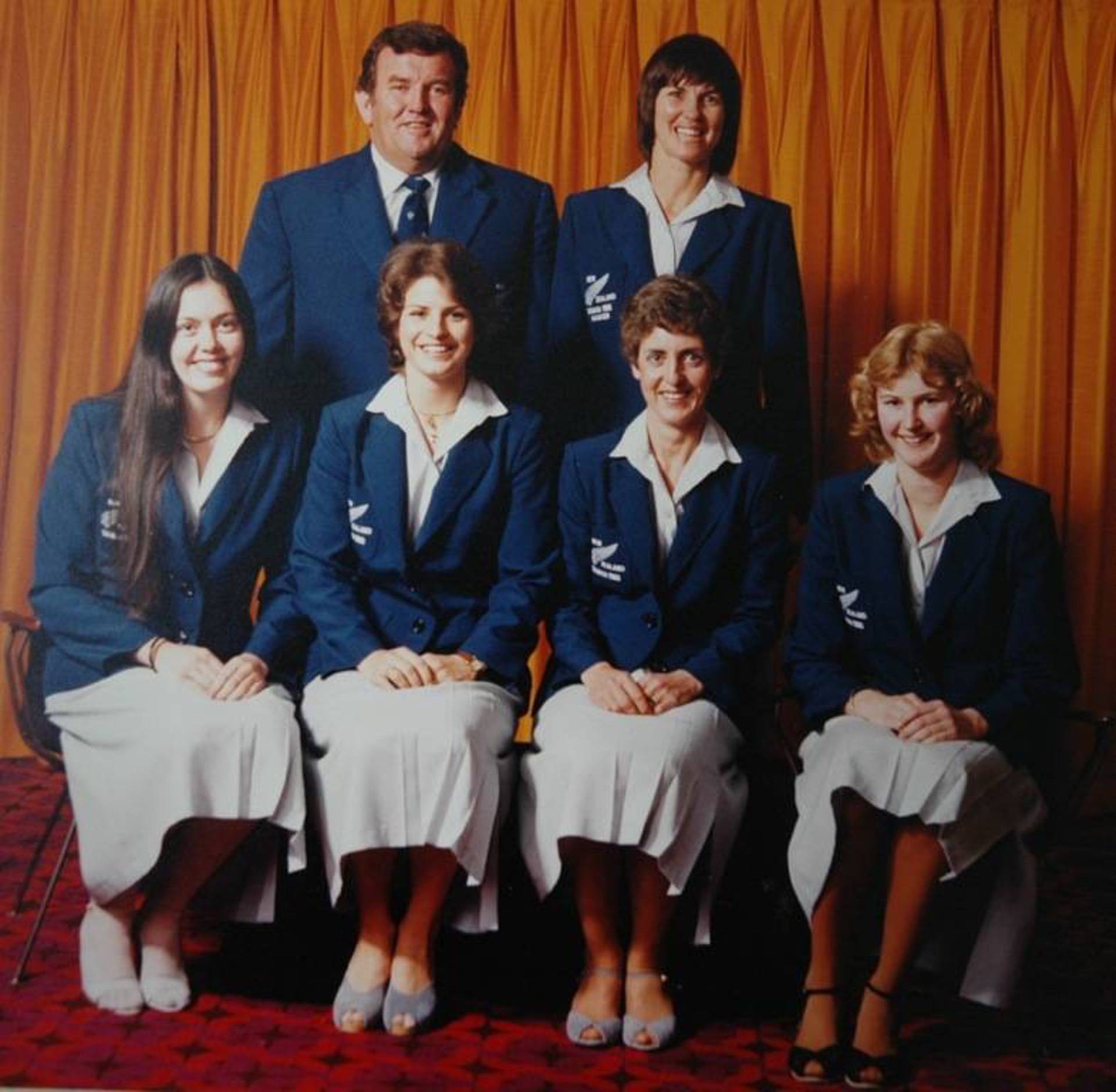 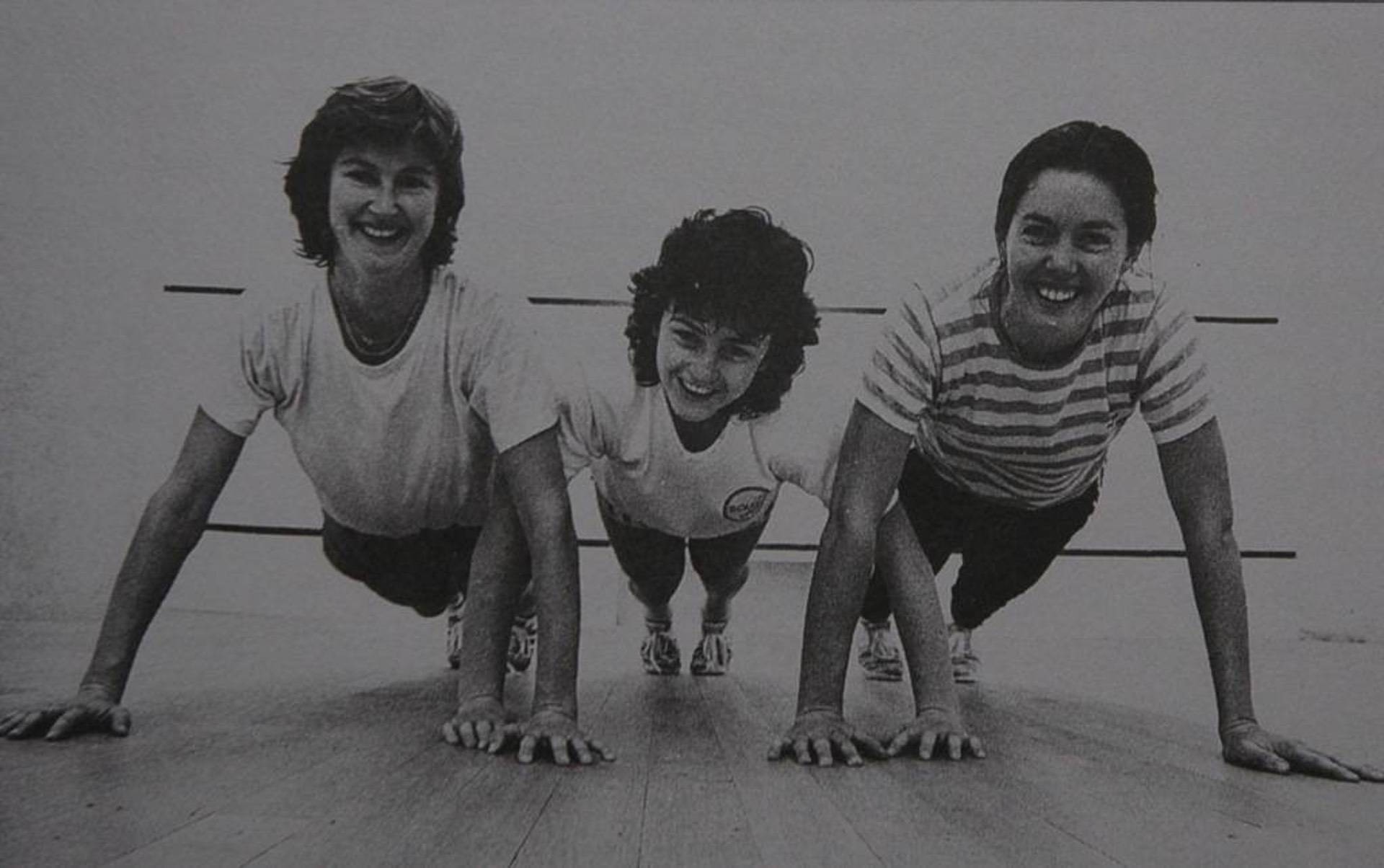