New Zealand has produced superb junior players, Stuart Davenport, Susan Devoy and Glen Wilson among them. But only one New Zealander has won a world junior title – Jade Wilson, at Sydney in 1995. The Wellingtonian always looked a potential champion, but converting talent into results is inevitably the challenge.

She was brilliant at the 1993 world juniors when, only 16, she reached the individual semi-finals and was unbeaten in the teams event. By 1995, coached expertly by Barrie Matthews, she was ready and beat future world No 1s Salma Shabana and Rachael Grinham – both in straight games - to secure the world title. It was a glorious day for New Zealand squash. Sadly, Wilson never climbed as high again. She reached a national final and No 18 in the world rankings, but the bubbly teenager lost her way and, tragically, committed suicide in May 1998. 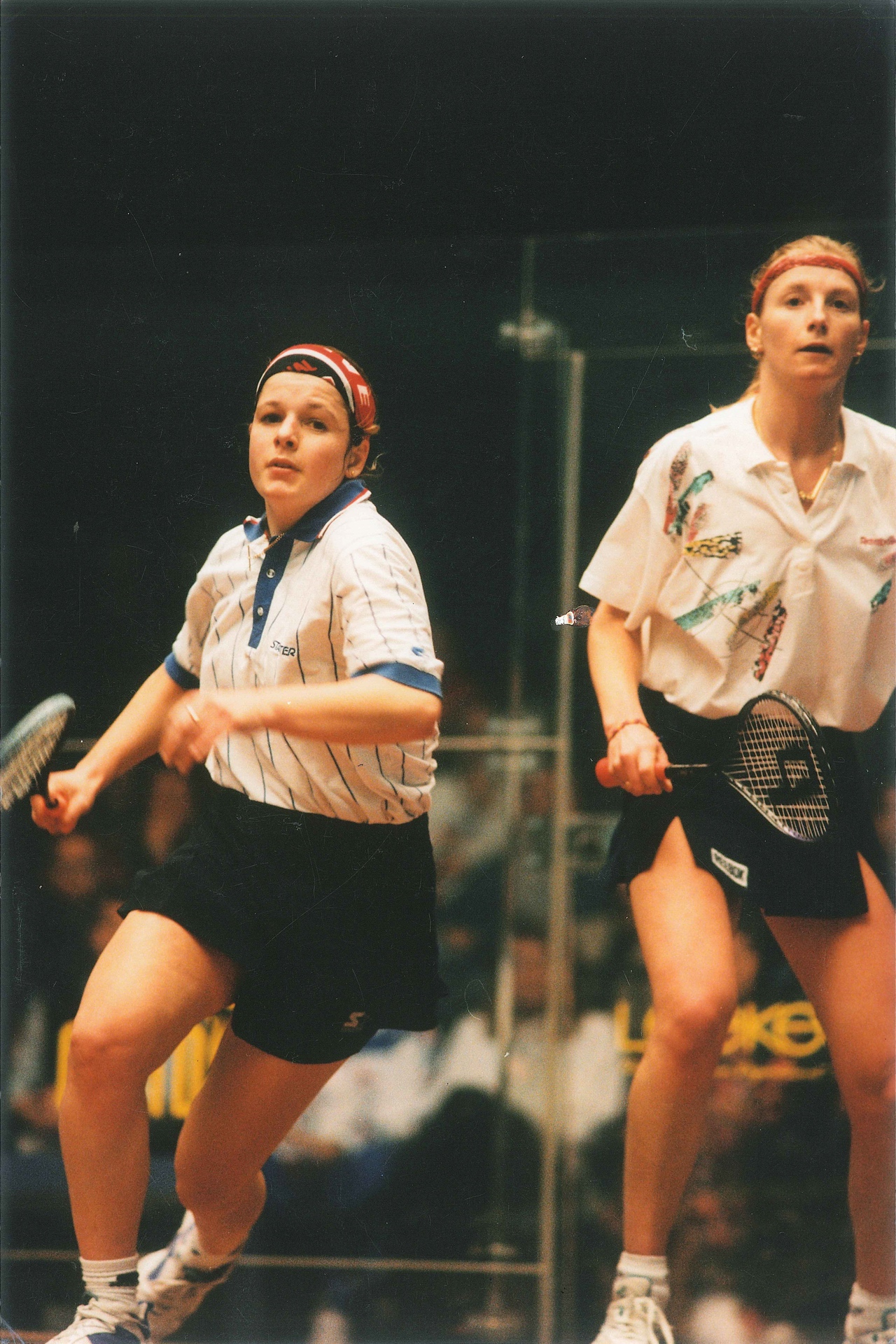 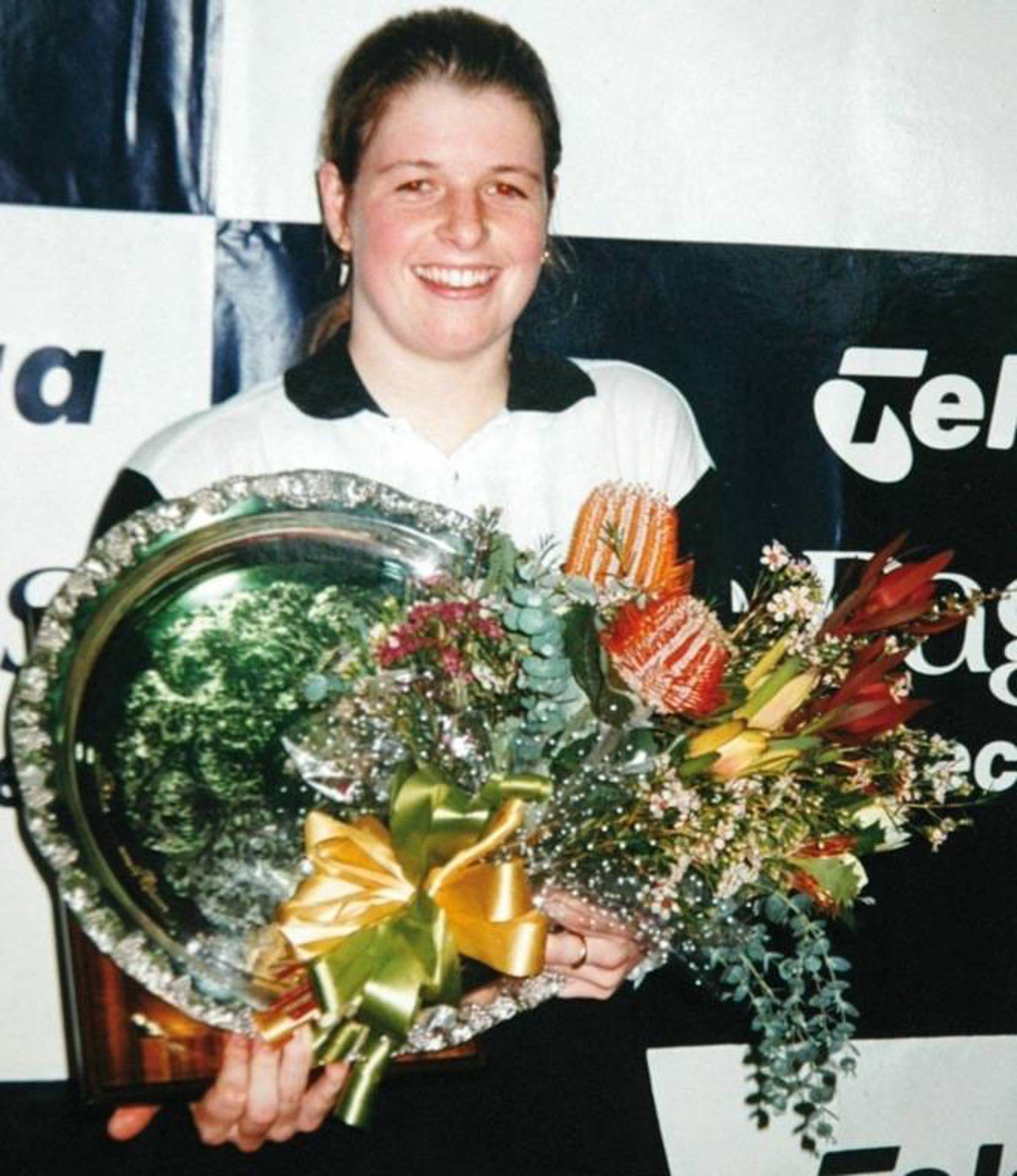 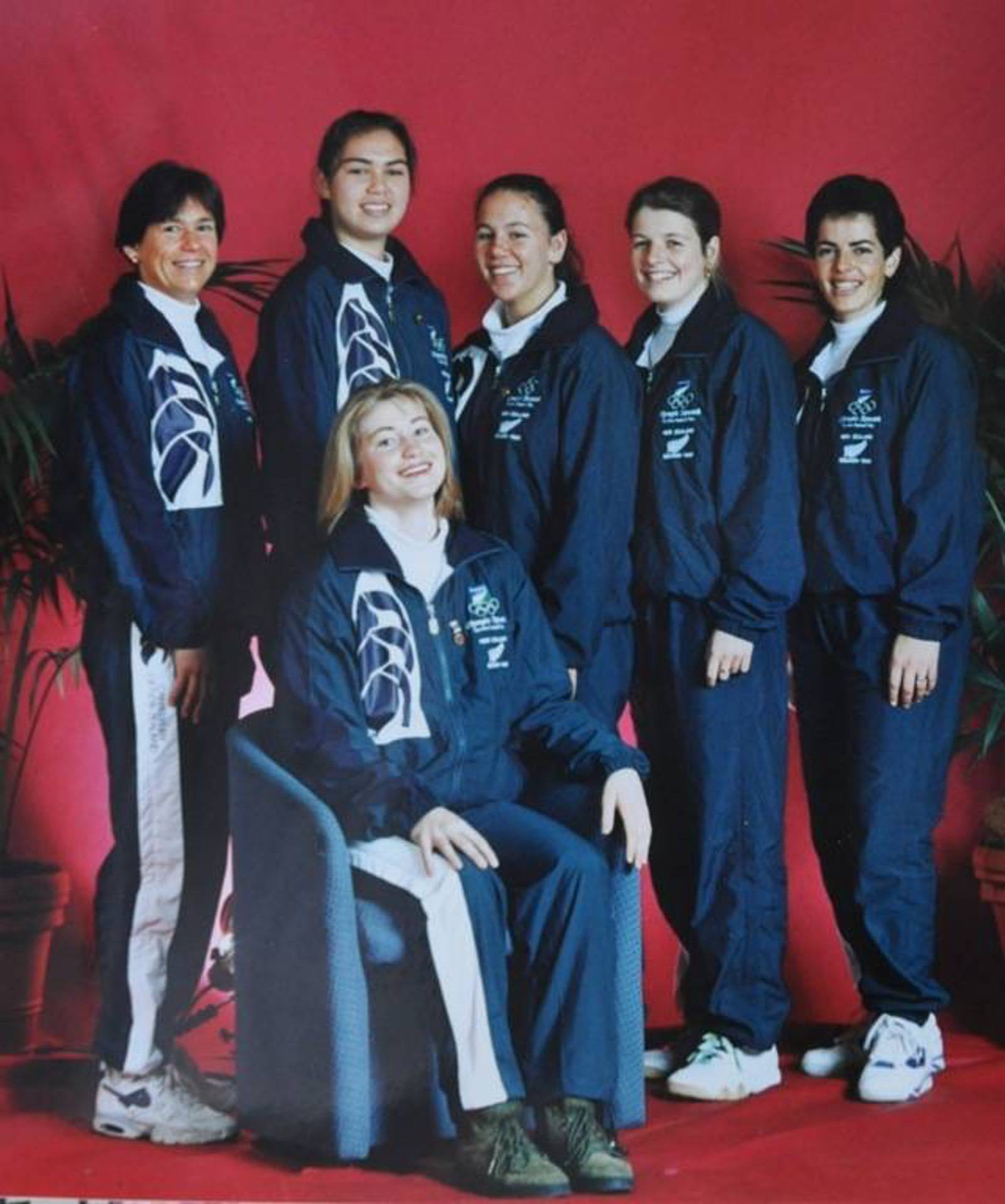 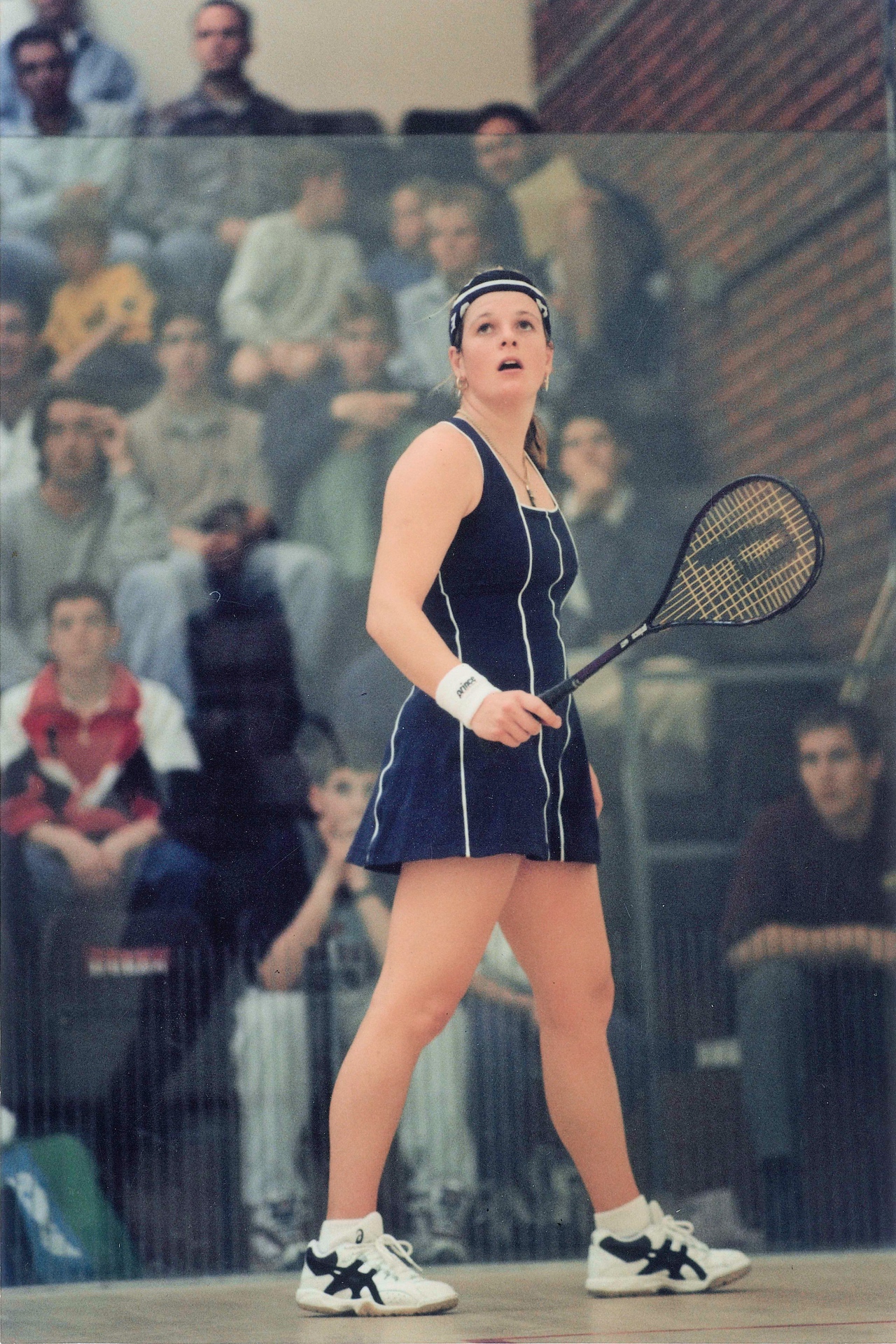 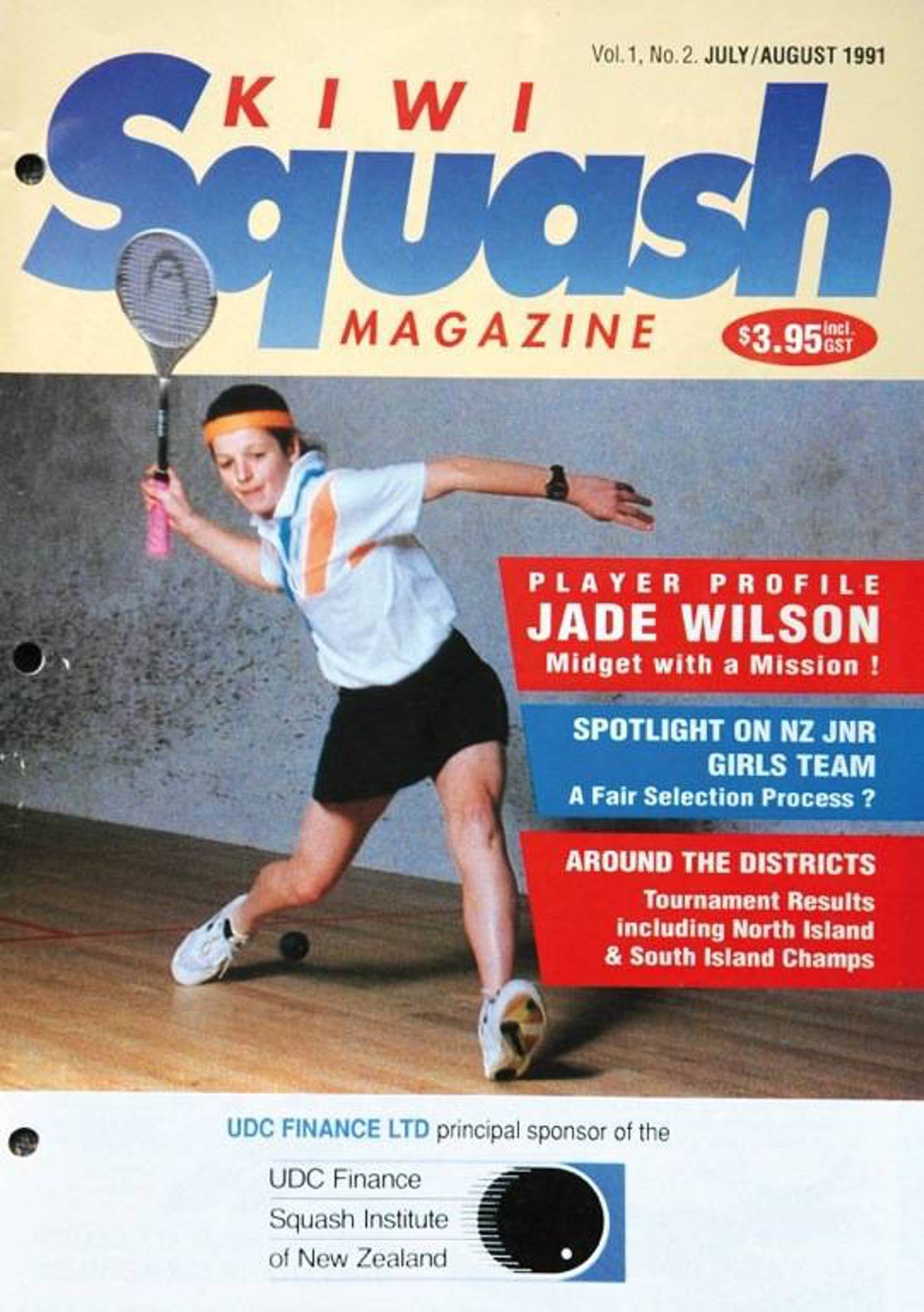 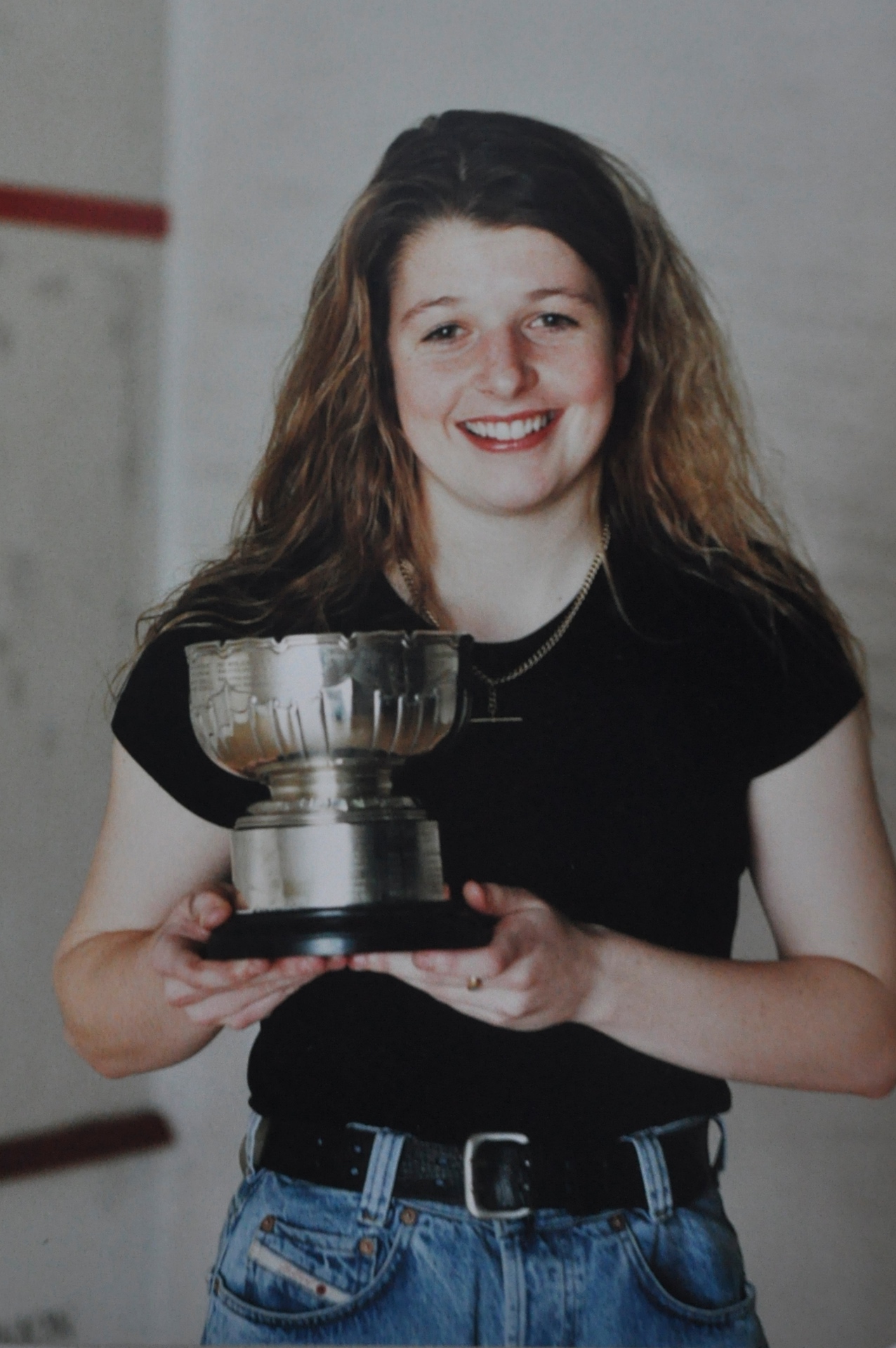