It was no coincidence that Bill Murphy’s first stint as chief executive of the national association, from 1979-86, coincided with some of the golden years of New Zealand squash. Murphy had already helped the fledgling Bay of Plenty association establish itself before he came to national attention.

He had rare gifts for an administrator – he was as comfortable talking to players as sponsors as fellow officials, and all of them trusted him. He dealt calmly and capably with many thorny issues, ranging from professionalism to South Africa, and helped the game grow massively in New Zealand. After taking a break, Murphy returned for a second spell as chief executive from 1990-94 and has remained involved in various areas of squash since. Murphy has been one of the giants of the New Zealand game and his contribution has been as significant as that of any player. 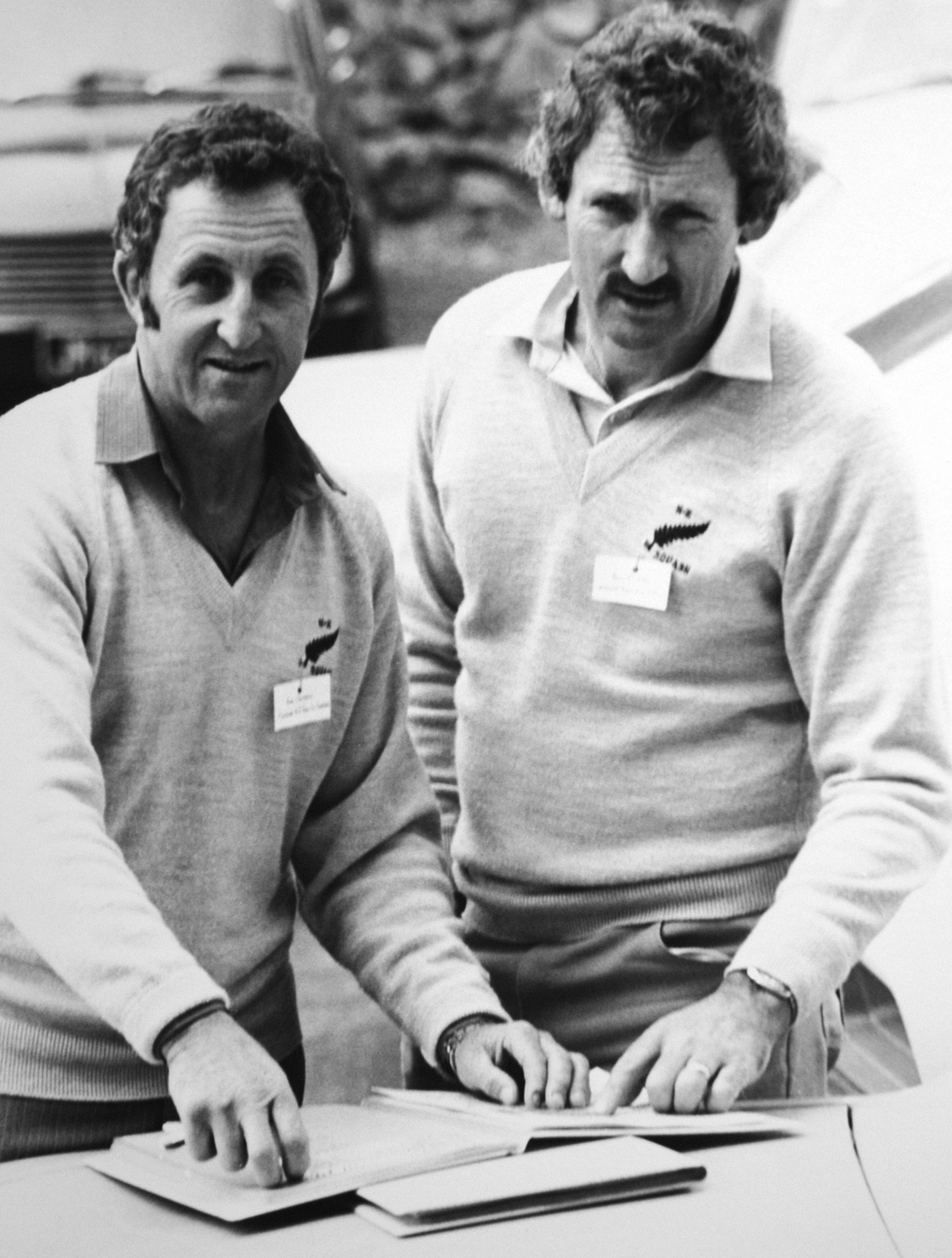 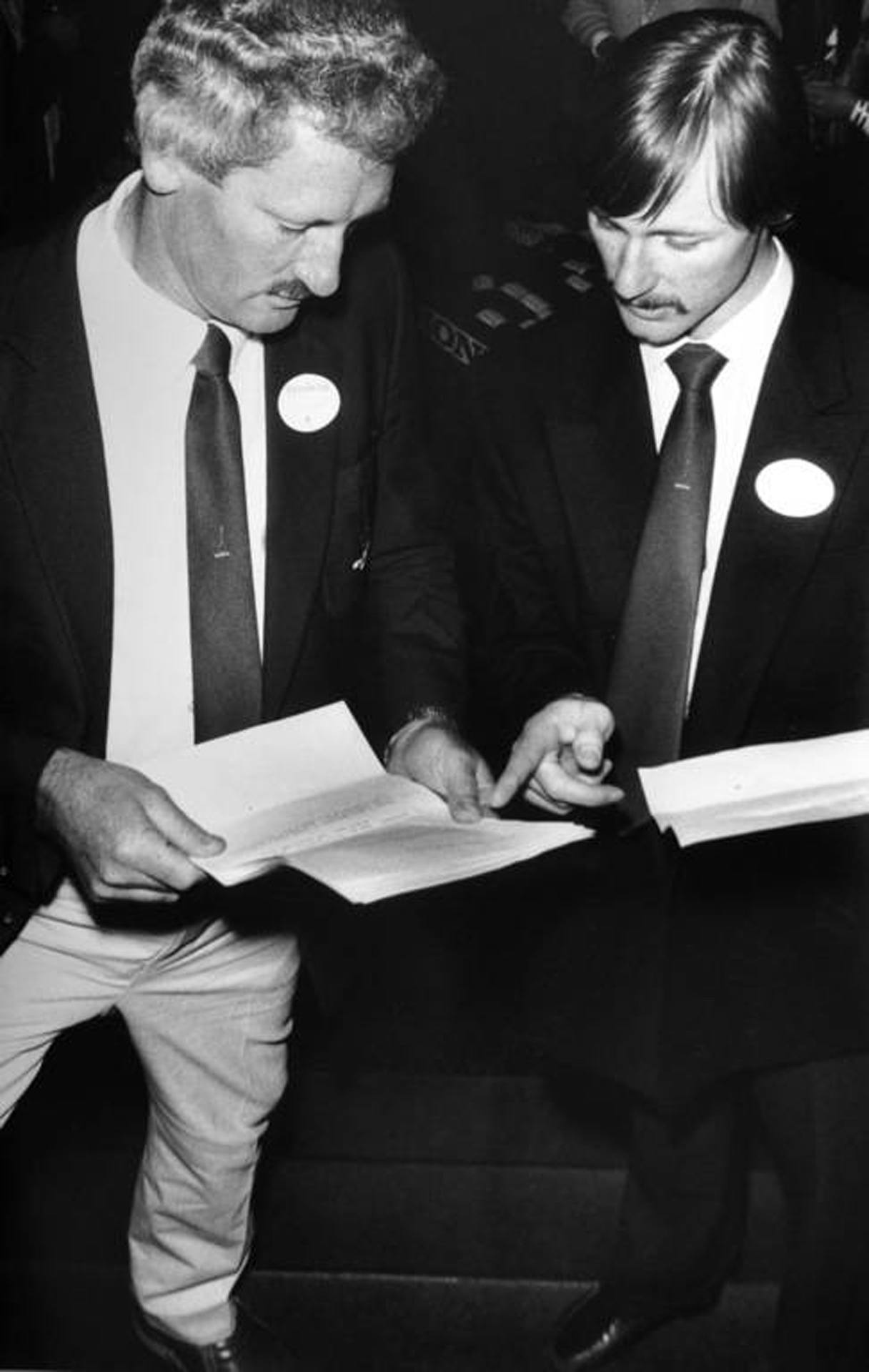 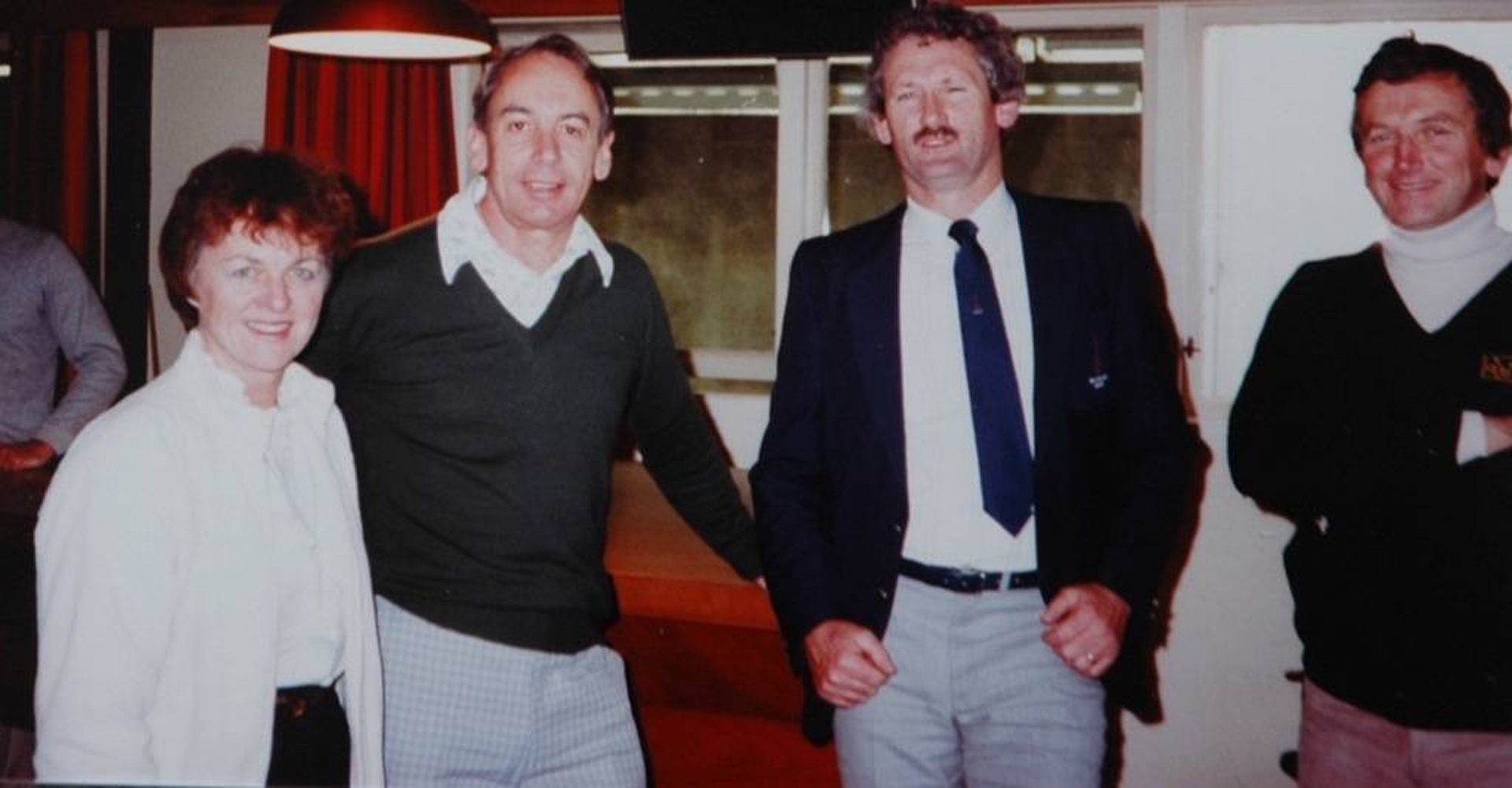 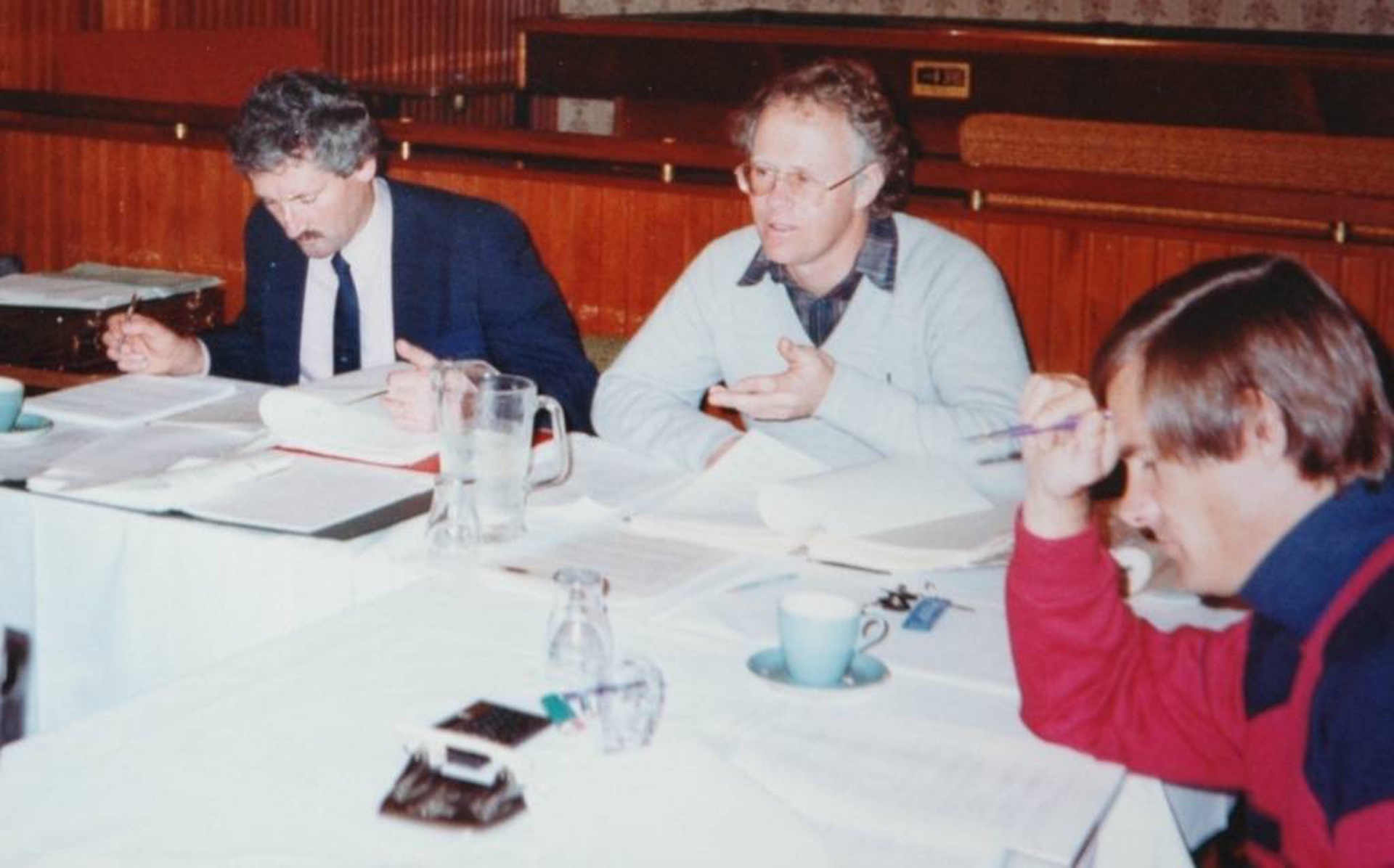