A Decade of Titles

Hailing from Whakatane, Steel was an only reasonable junior who blossomed once he reached the senior ranks.

Physically imposing on the court, he prepared thoroughly, kept himself superbly fit and cut his errors to a minimum, which enabled him to pull through in several important long matches. Steel won the national title in 10 successive years, from 1992-2001, a feat unprecedented among men. He represented New Zealand with pride from 1991-2002 and attained a world ranking as high as No 15. 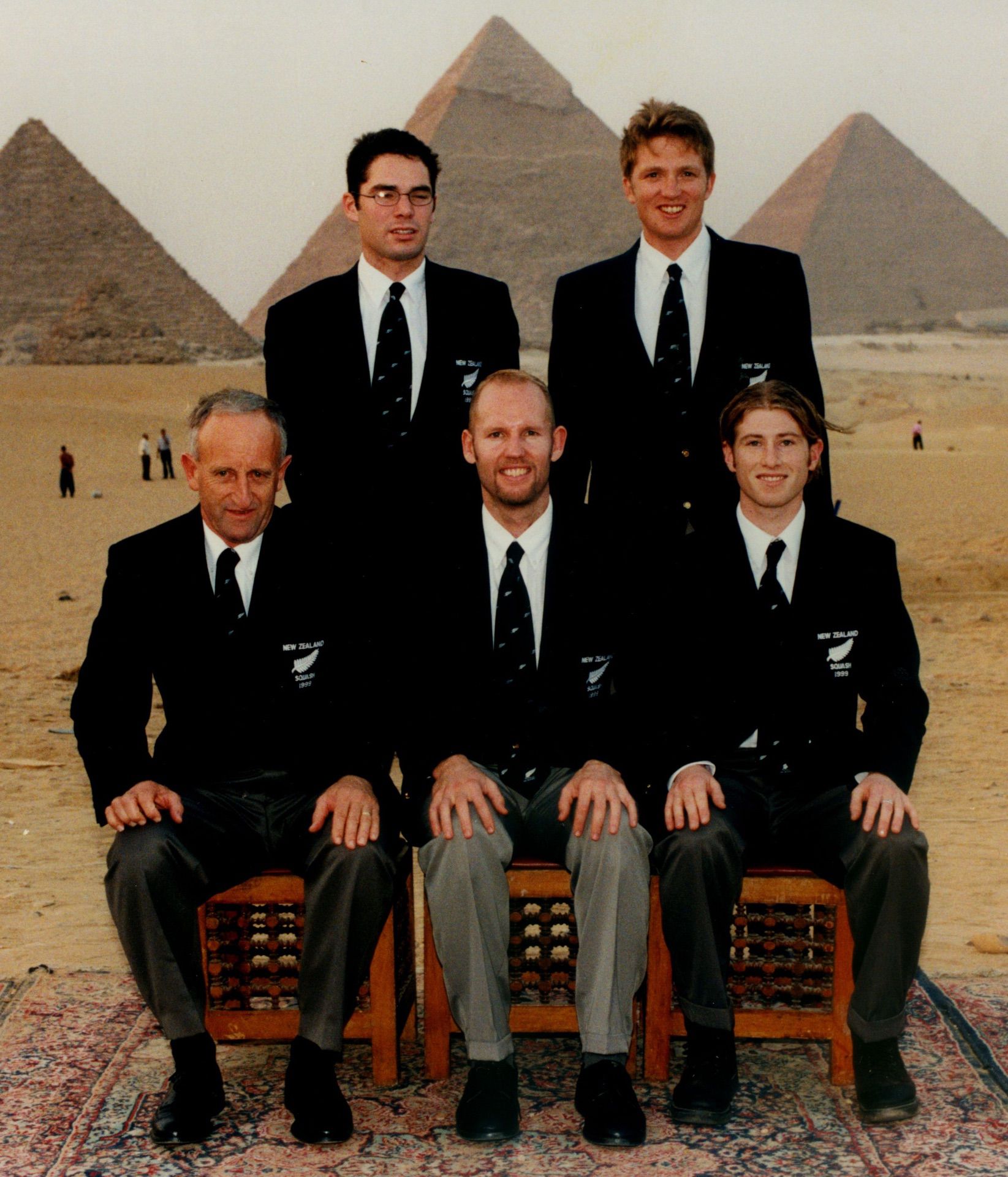 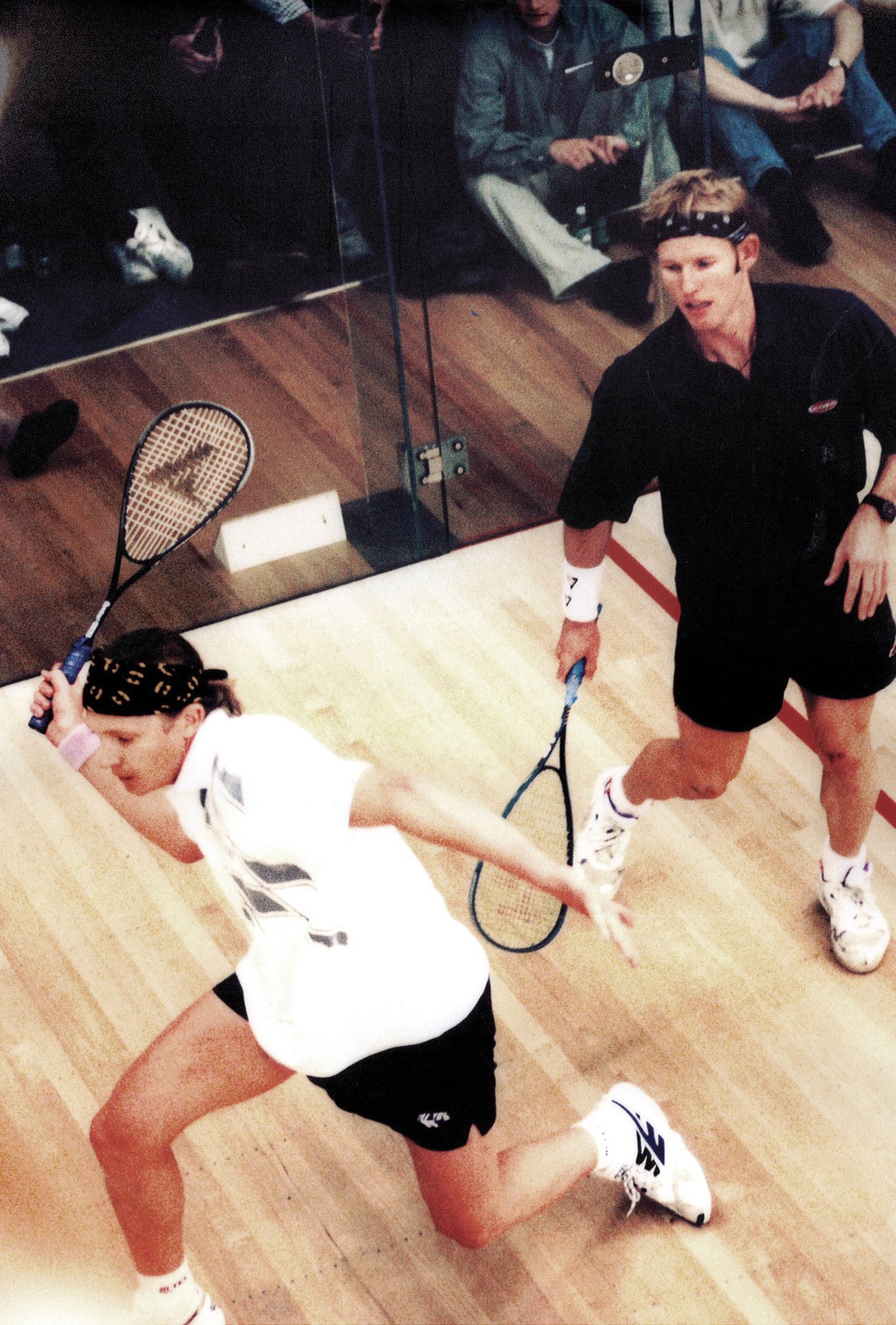 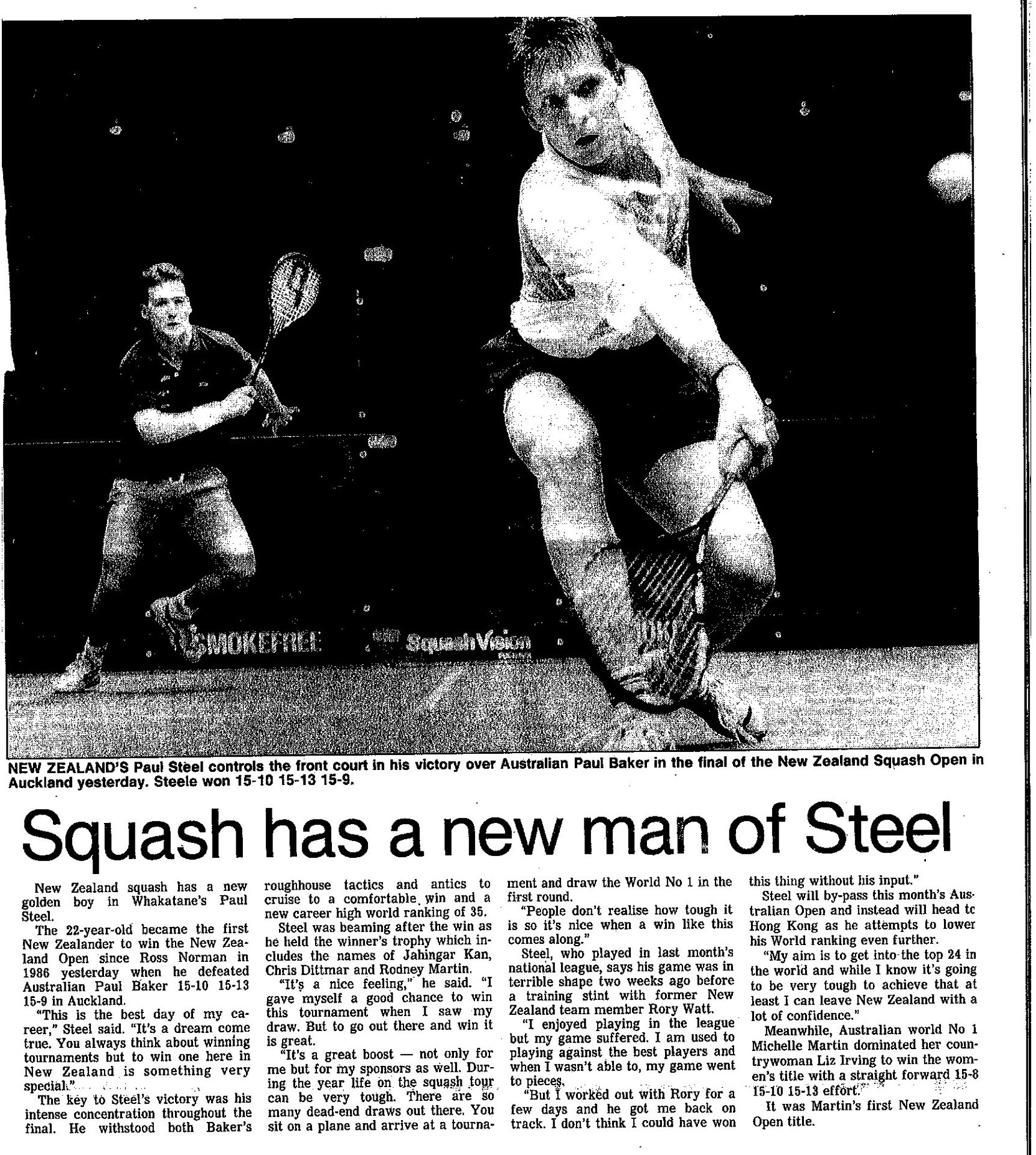 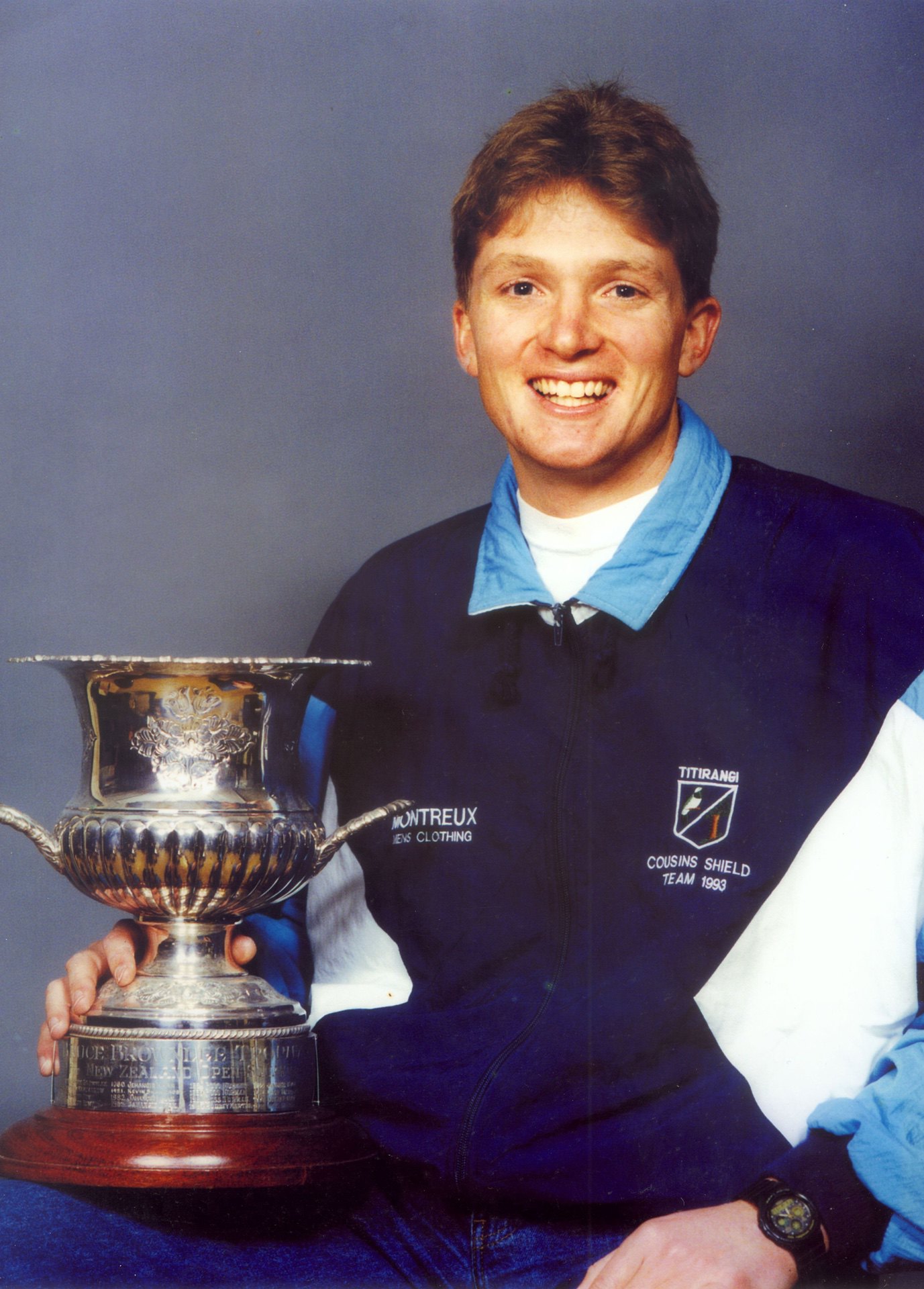 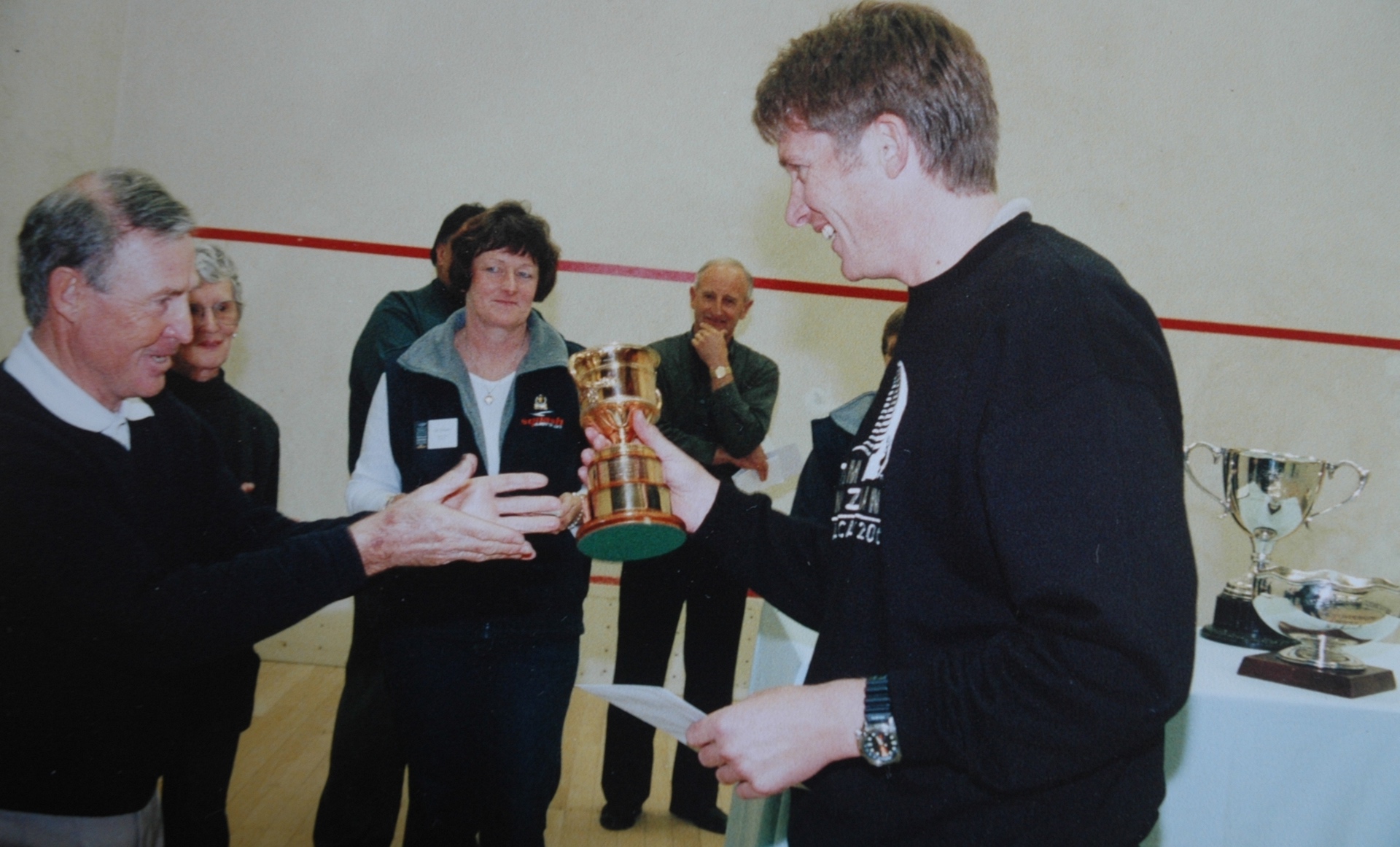 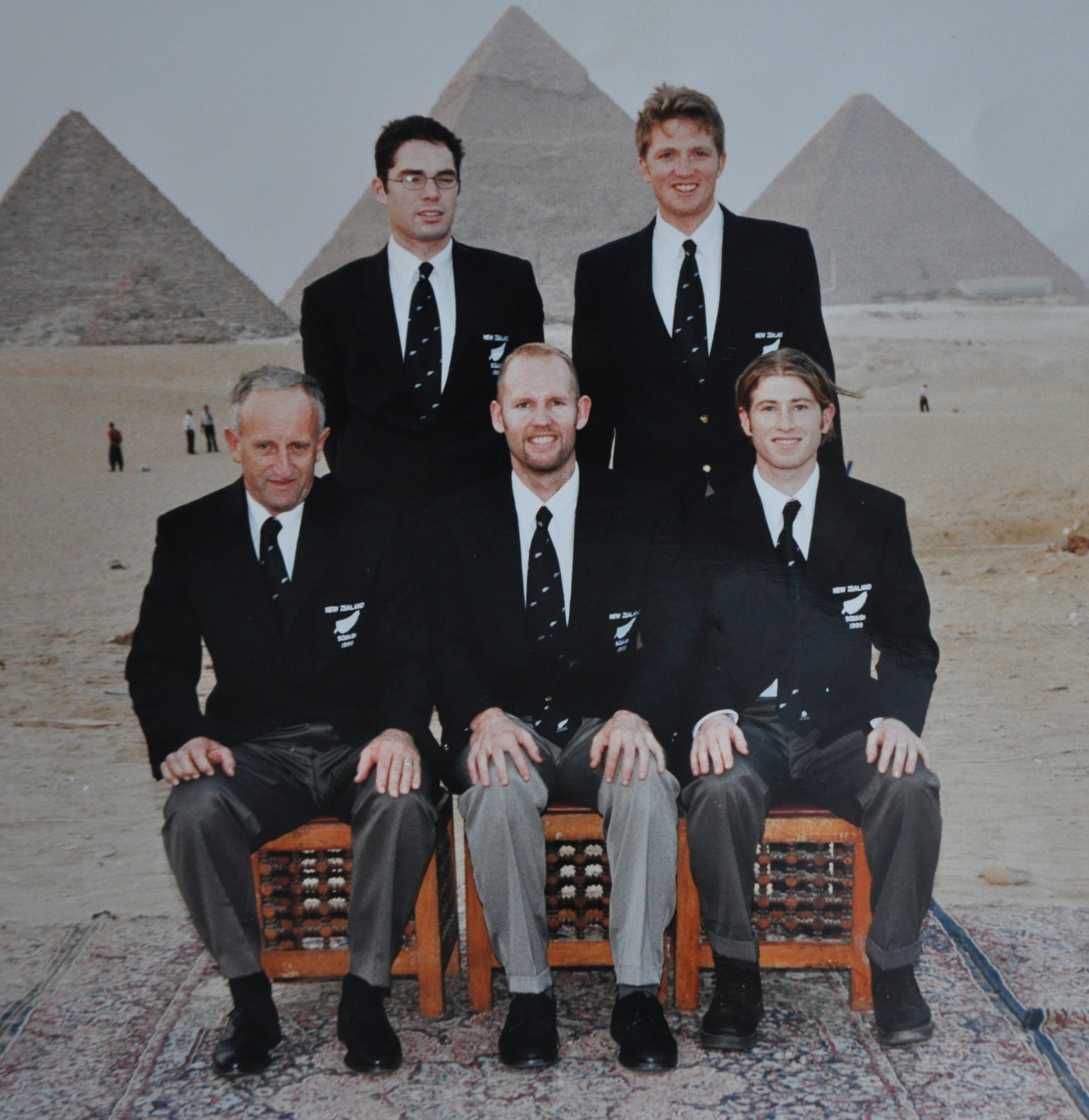