The left-handed Norm Coe was one of New Zealand’s leading squash players through the 1950s and early 1960s. He was runner-up in the New Zealand championship in three consecutive years, 1955-57. However, his biggest contribution to squash was as a coach.

Not only did he coach any number of leading players, ranging from Neven Barbour and Trevor Colyer to Joanne Williams and Philippa Beams, but he coached the New Zealand men’s team in four world championships through the 1970s and in the following decade played nearly as big a role coaching national women’s teams. 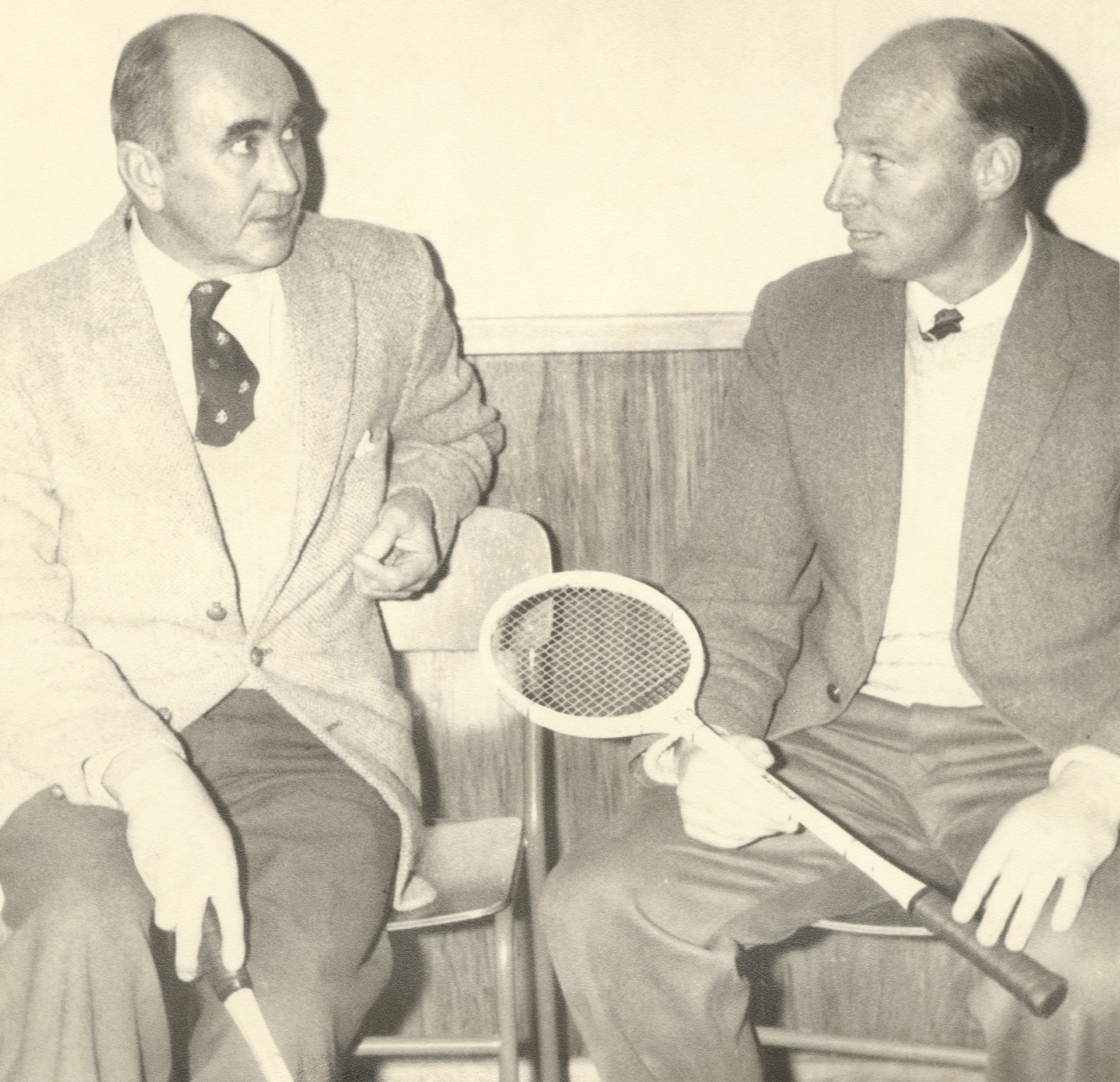 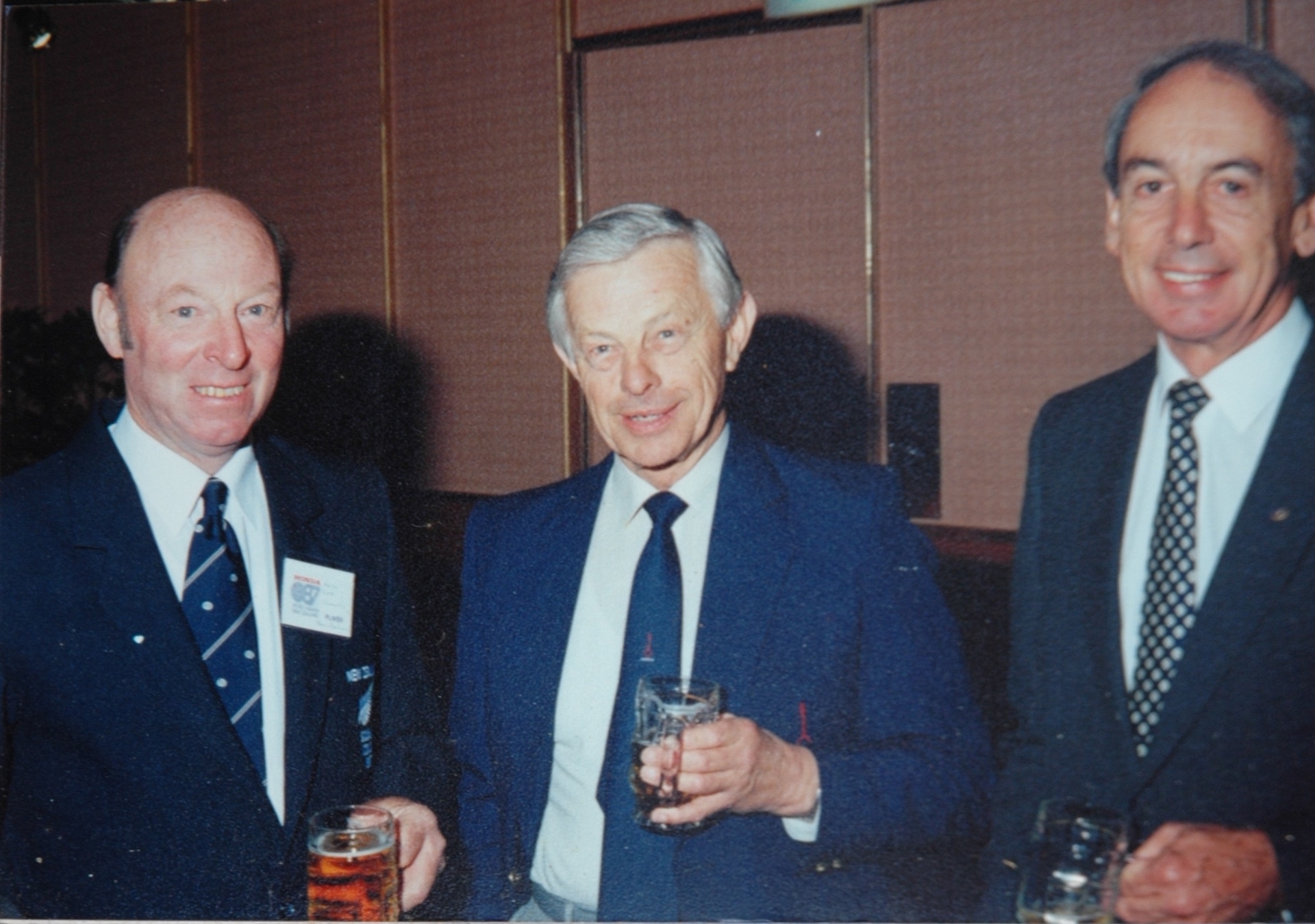 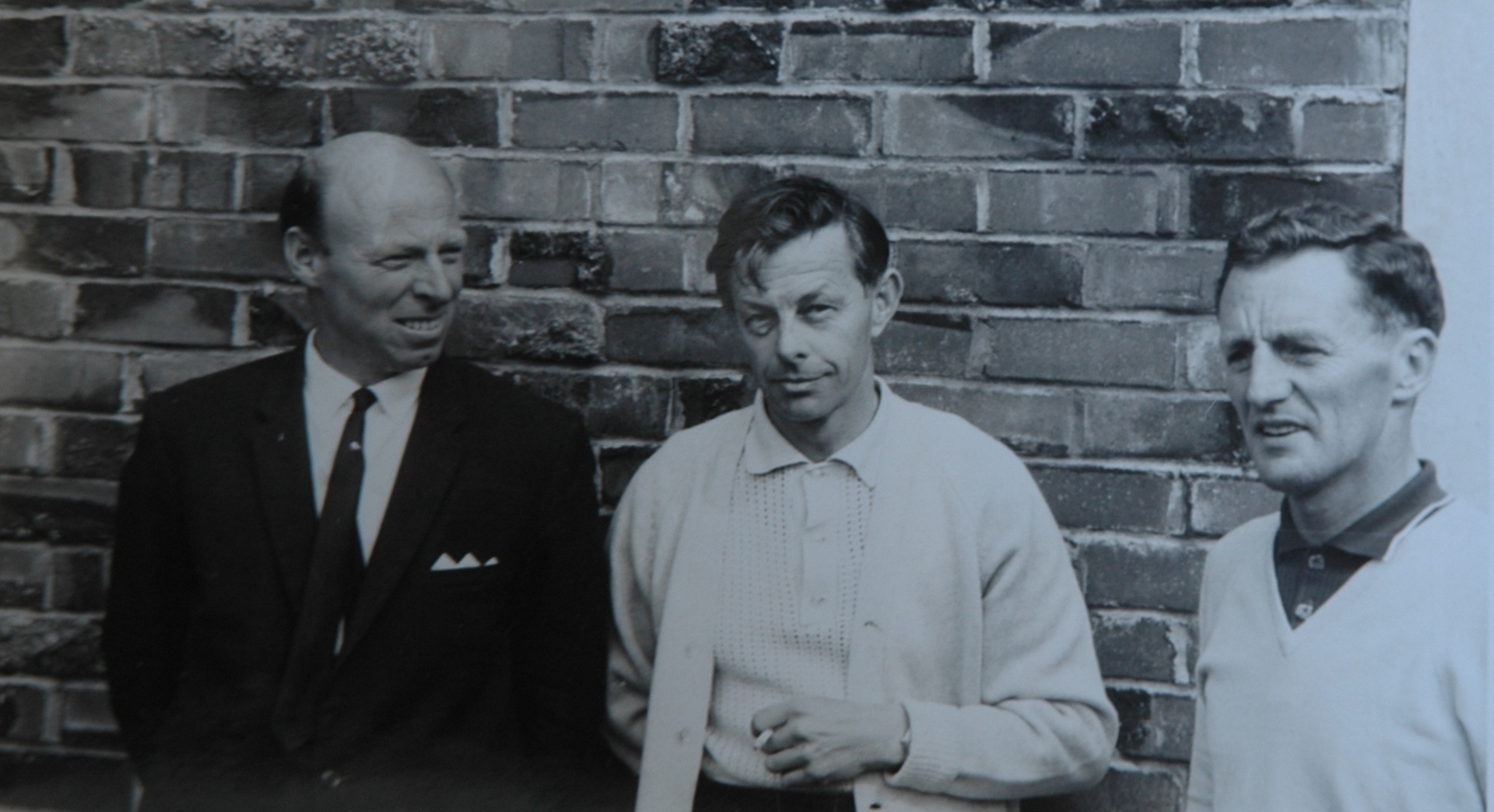 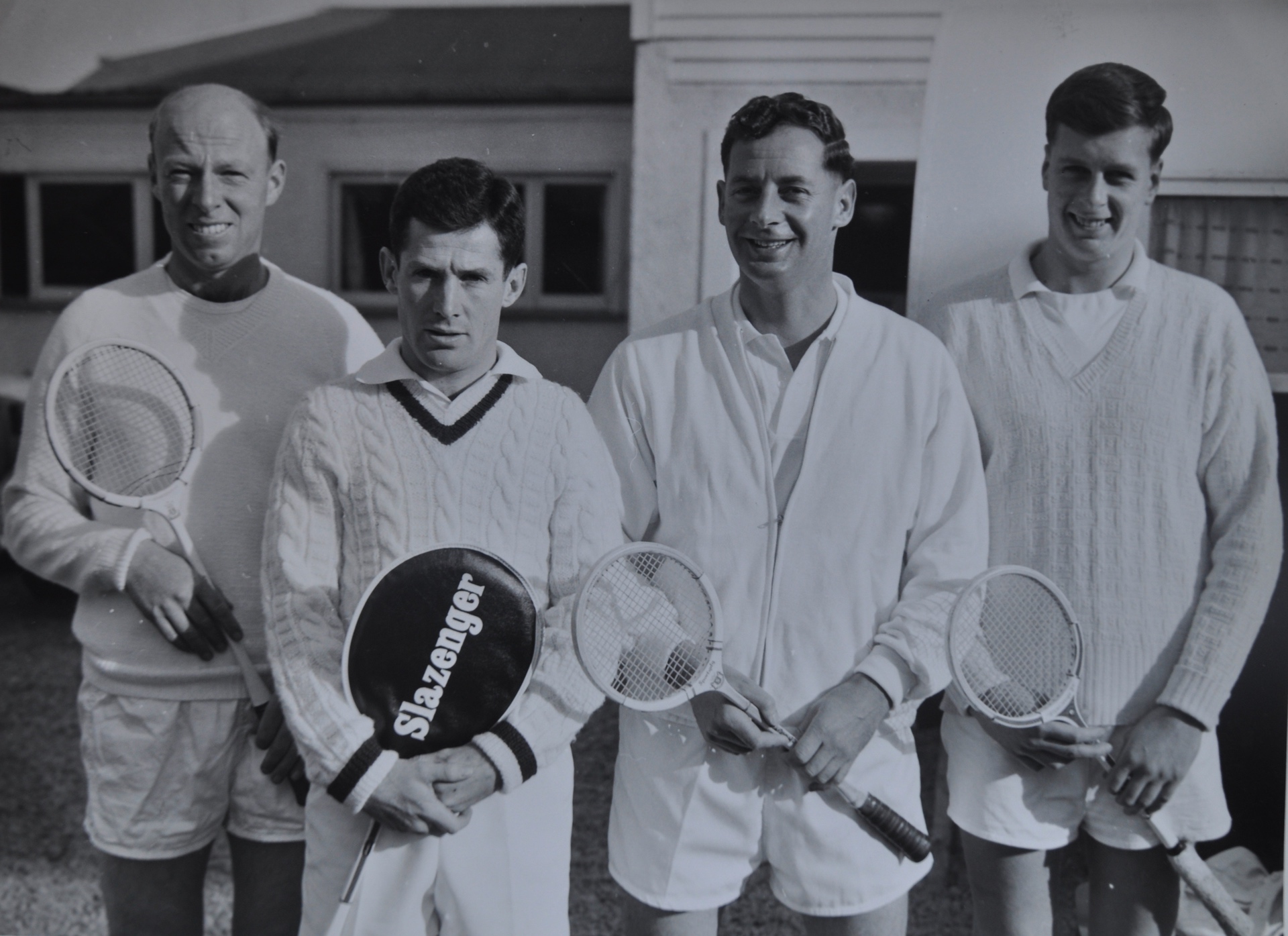 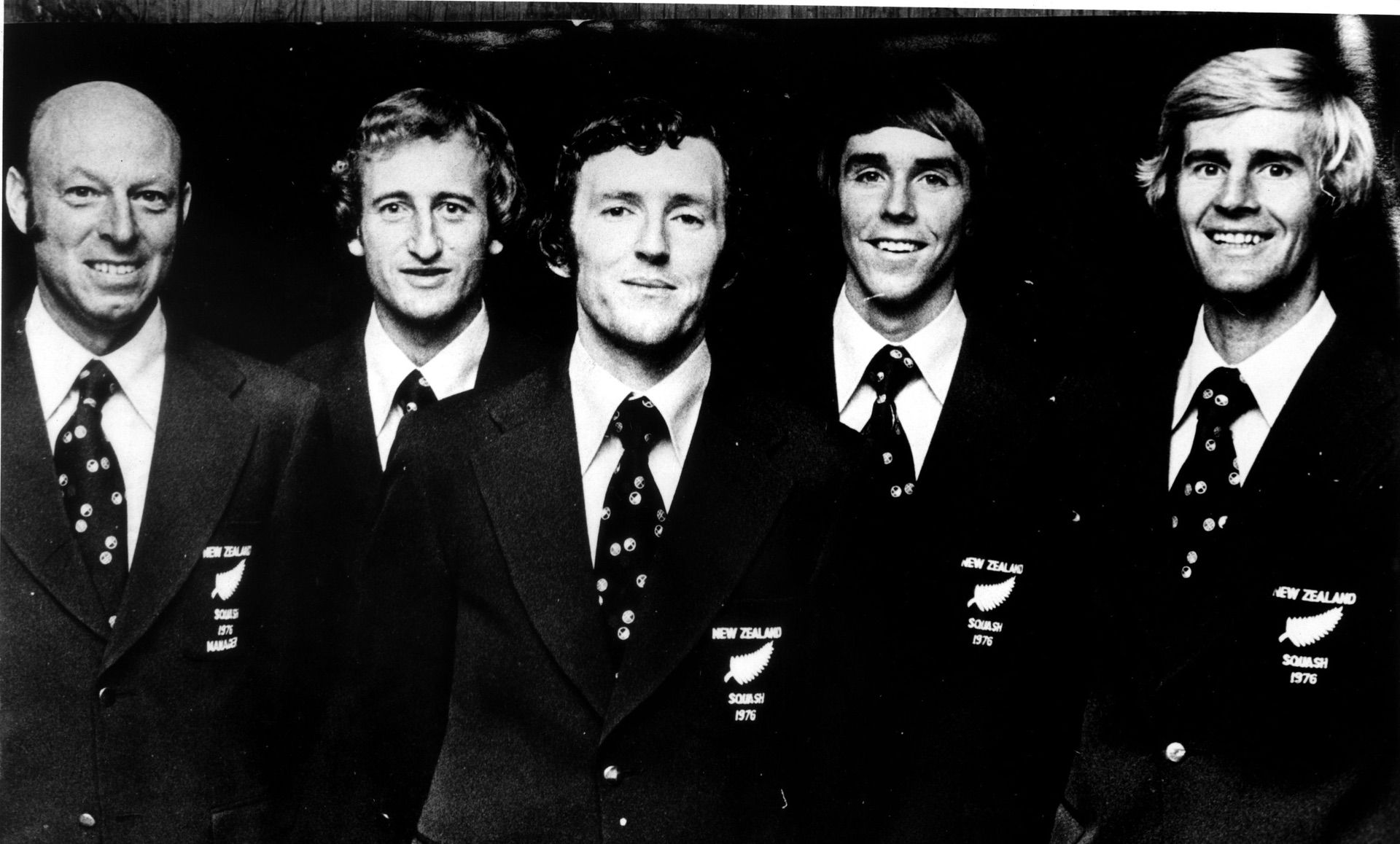