On Top of the World

Though she never played squash until she was in her 20s, Susie Simcock eventually gained a national top-10 ranking. When she turned her attention to administration she did a particularly good job managing New Zealand women’s teams through the 1980s.

Simcock had other squash involvements, including chairing the committee that set up the National Squash Institute and being tournament director of the 1987 world women’s championship.

But she is best known for her contribution to the World Squash Federation. She was the federation president from 1996-2002 (a breakthrough in a sport that had been run almost exclusively by men), and did an outstanding job, pushing the cause of squash, particularly women’s squash, in countries where it had struggled to gain a foothold. She continued to be an influential member of the world body after stepping down as president and went close to having squash accepted as an Olympic sport in 2005.

Simcock was made a life member of the New Zealand association in 1996. 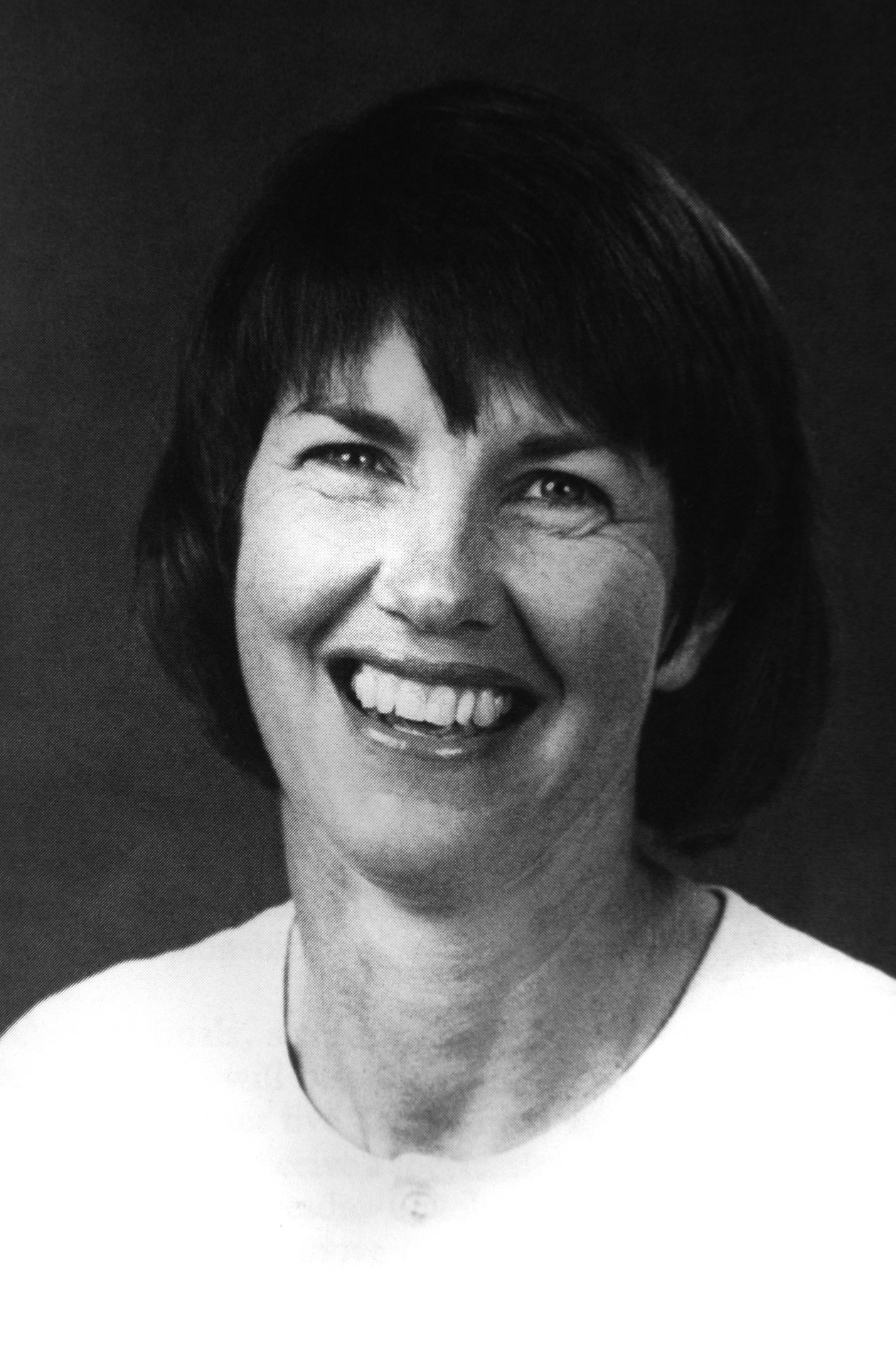 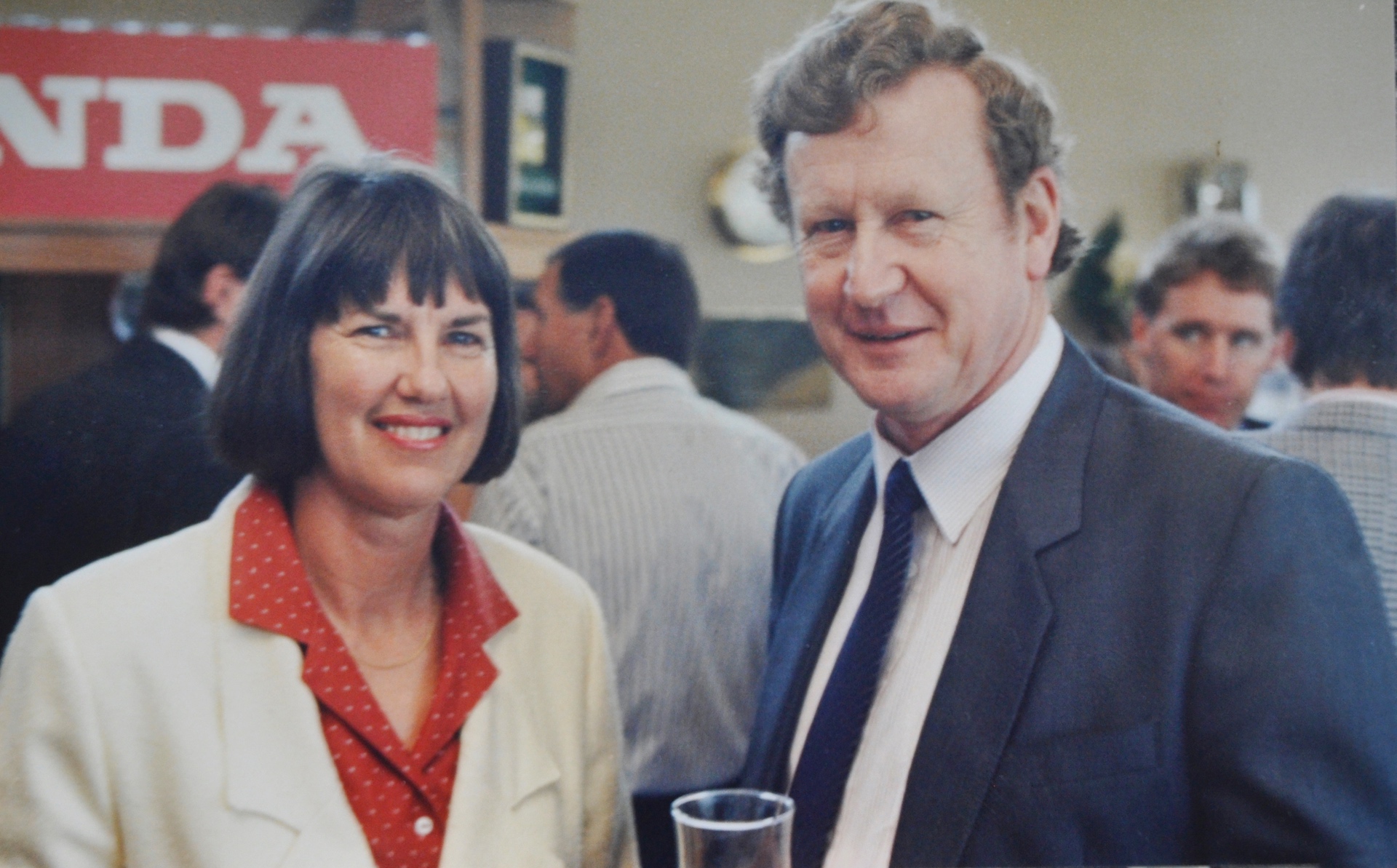 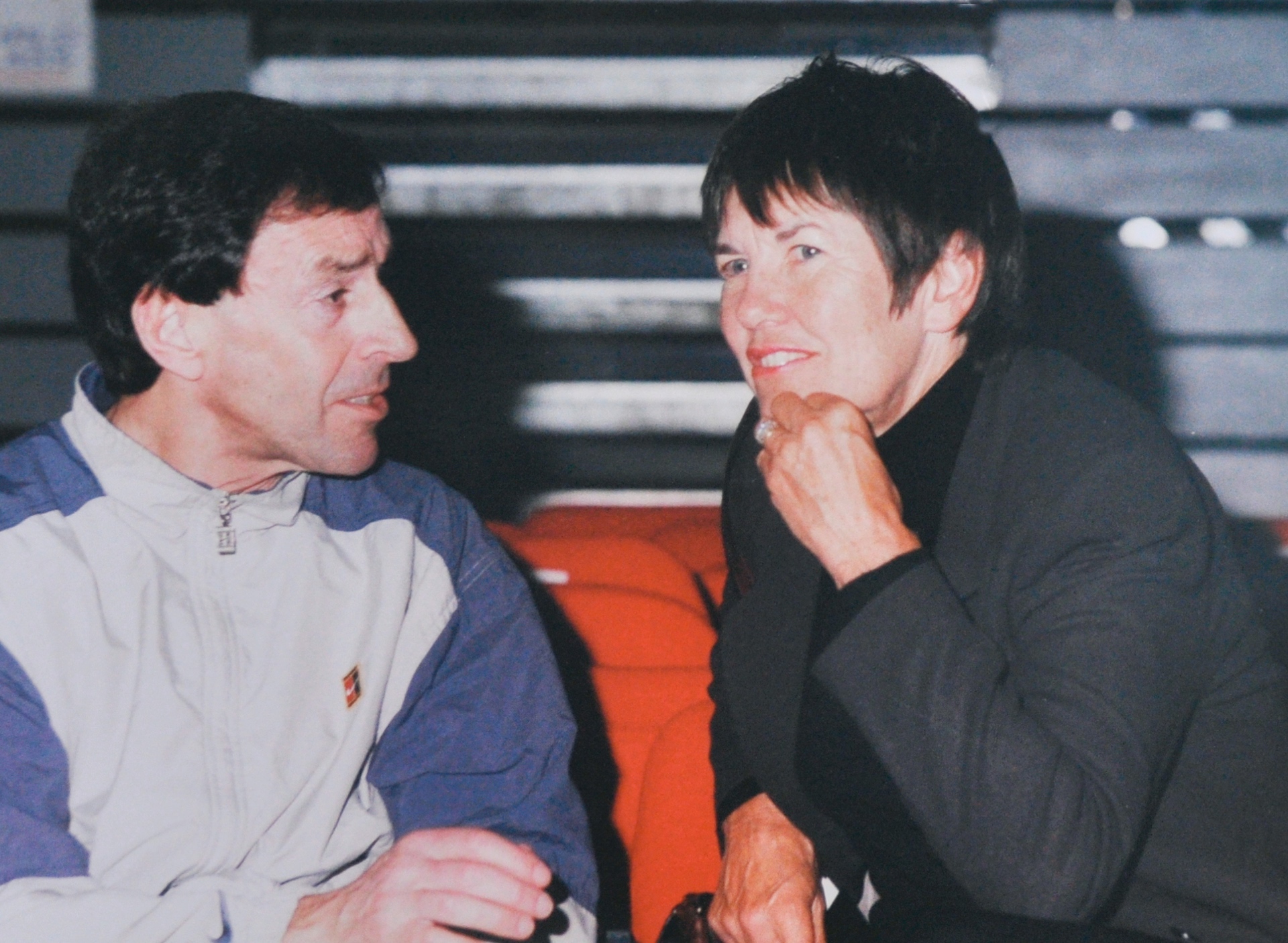