Neven Barbour has been one of the most important and enduring figures in New Zealand squash history.

The Aucklander was national champion in 1973 and 74 and was a member of the New Zealand team from 1972-83. He represented his country in six world championship teams events, and was noted for his power, fitness and determination, setting a benchmark for his contemporaries.

Barbour went on to contribute to squash in many other areas – he was chairman of the national association’s executive, drove the purchase of the first all-glass court in New Zealand, ran Squash Dynamics (the national association’s programme to promote squash and build more courts around the country), was involved in the purchase of John Reid’s Squash Centre in Wellington (now called Club K) and has continued to oversee its administration, managed New Zealand teams at world championships and Commonwealth Games, and became a vicepresident of the World Squash Federation.

He was made a life member of the New Zealand association in 1990. 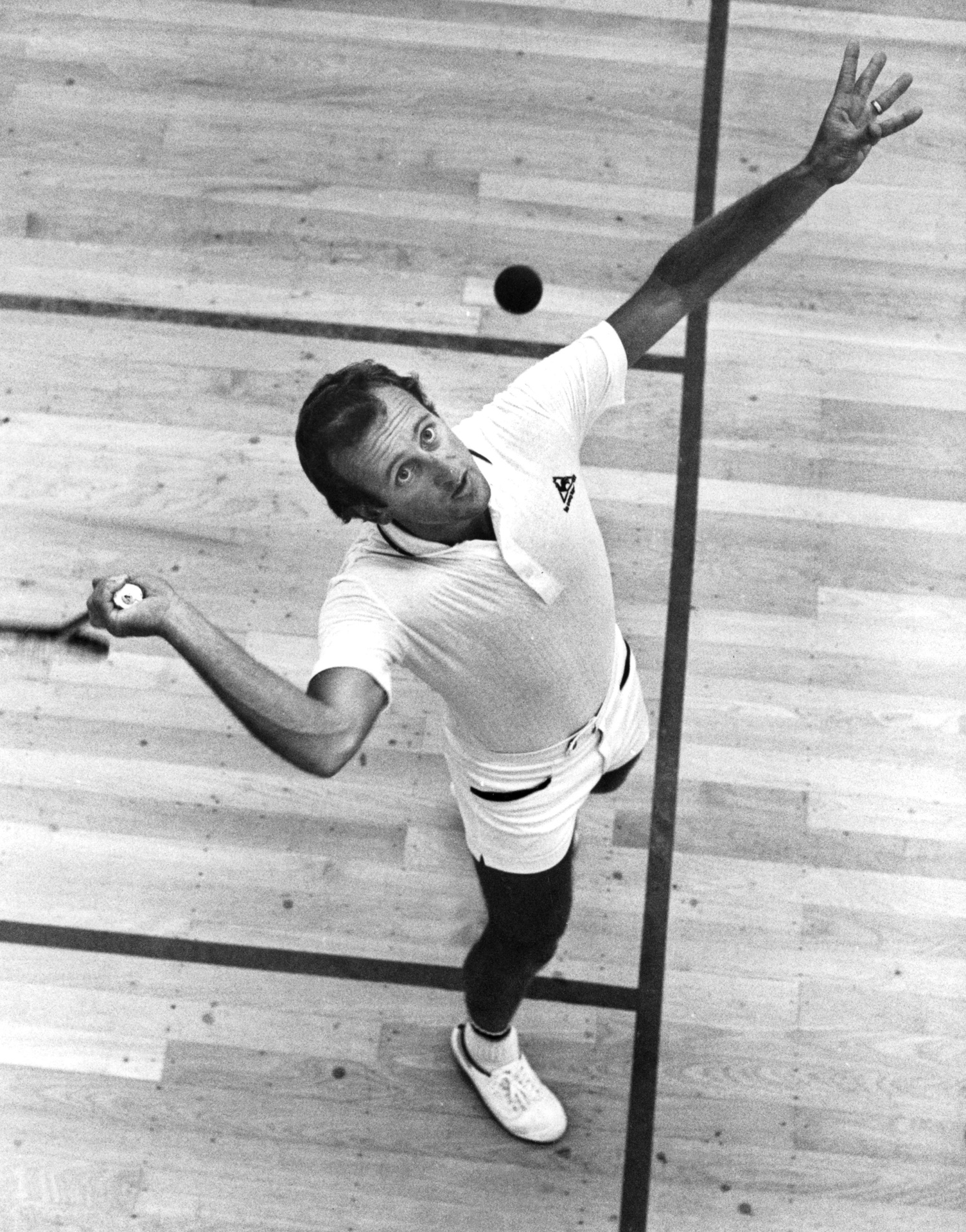 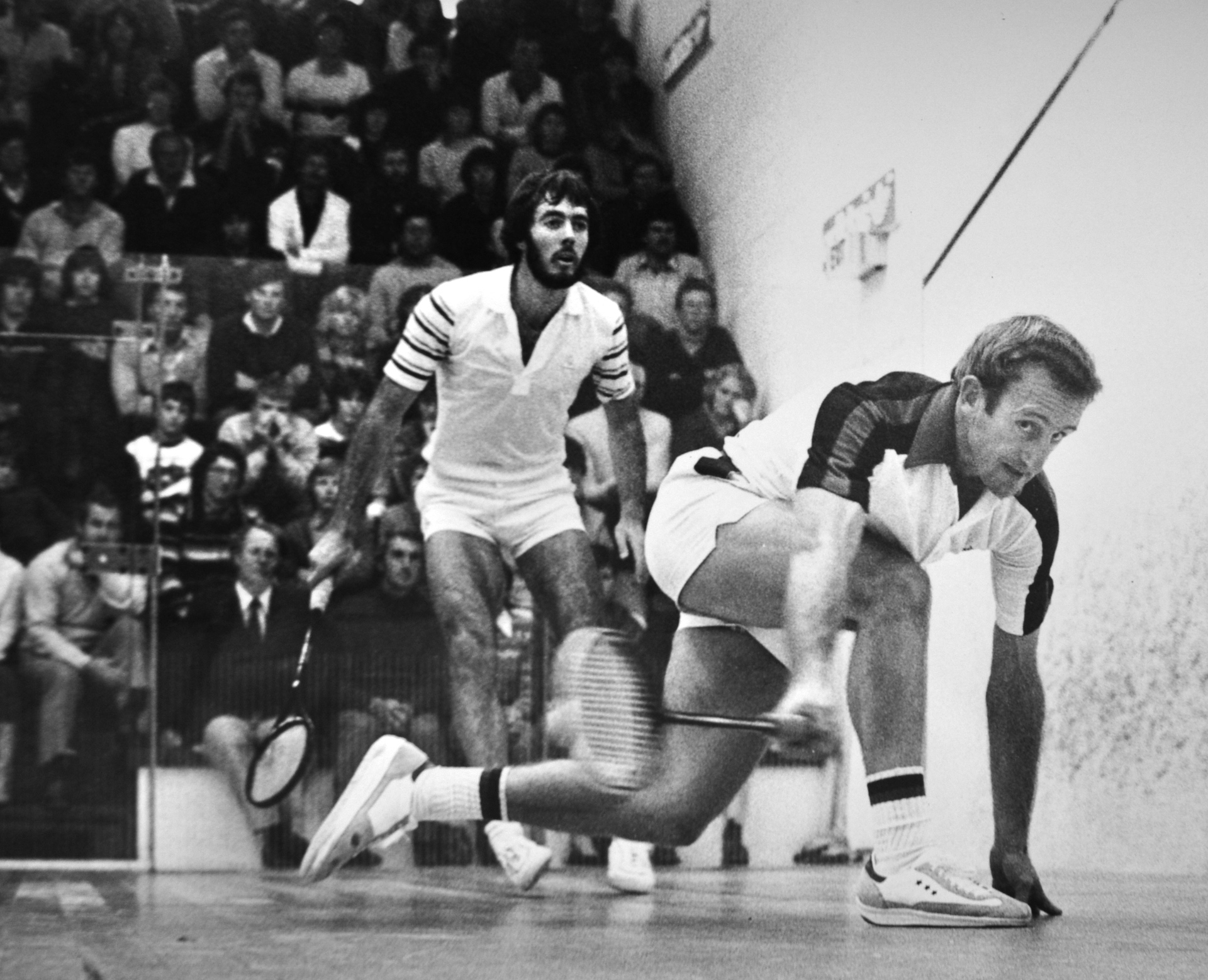 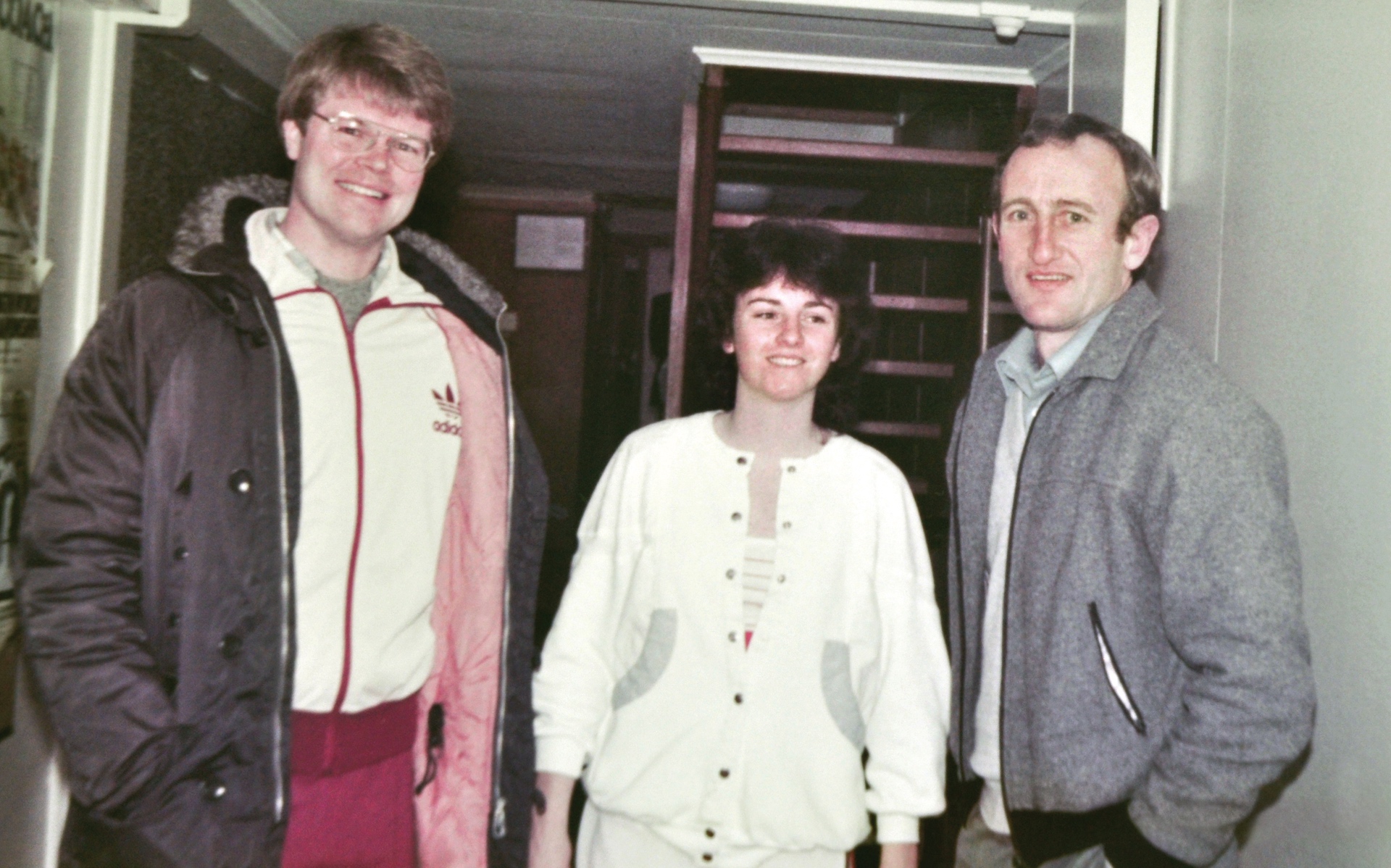 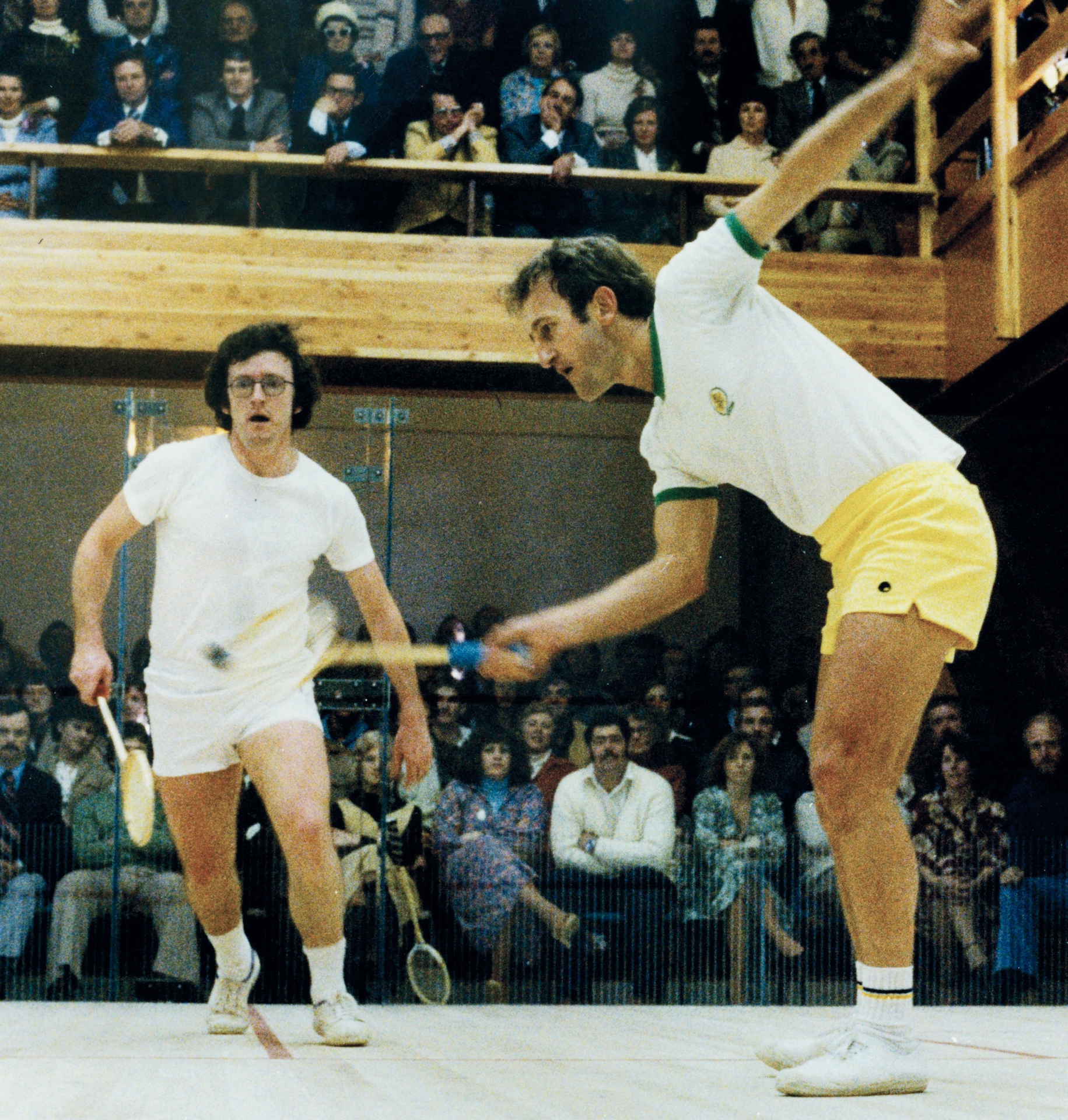 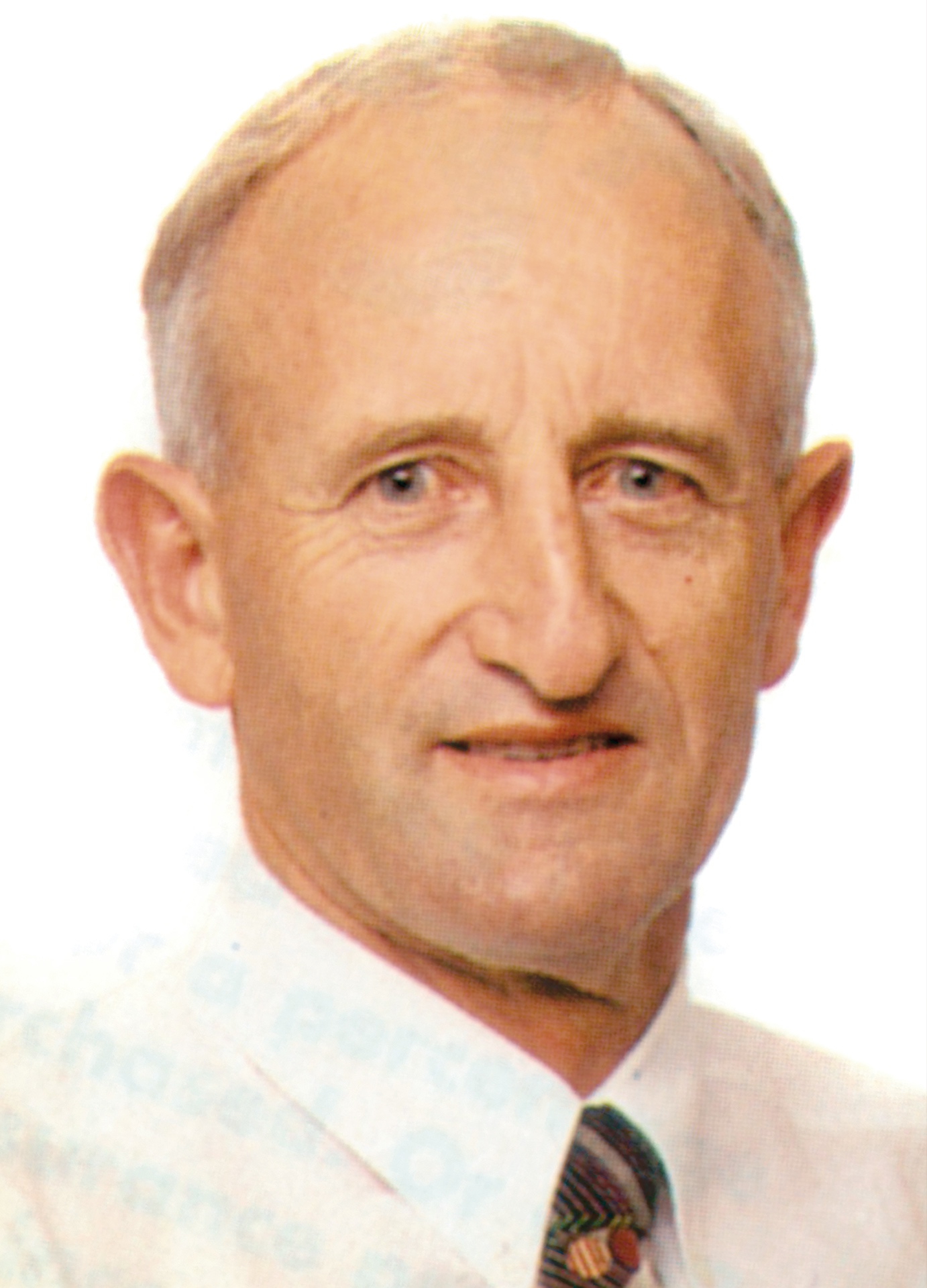 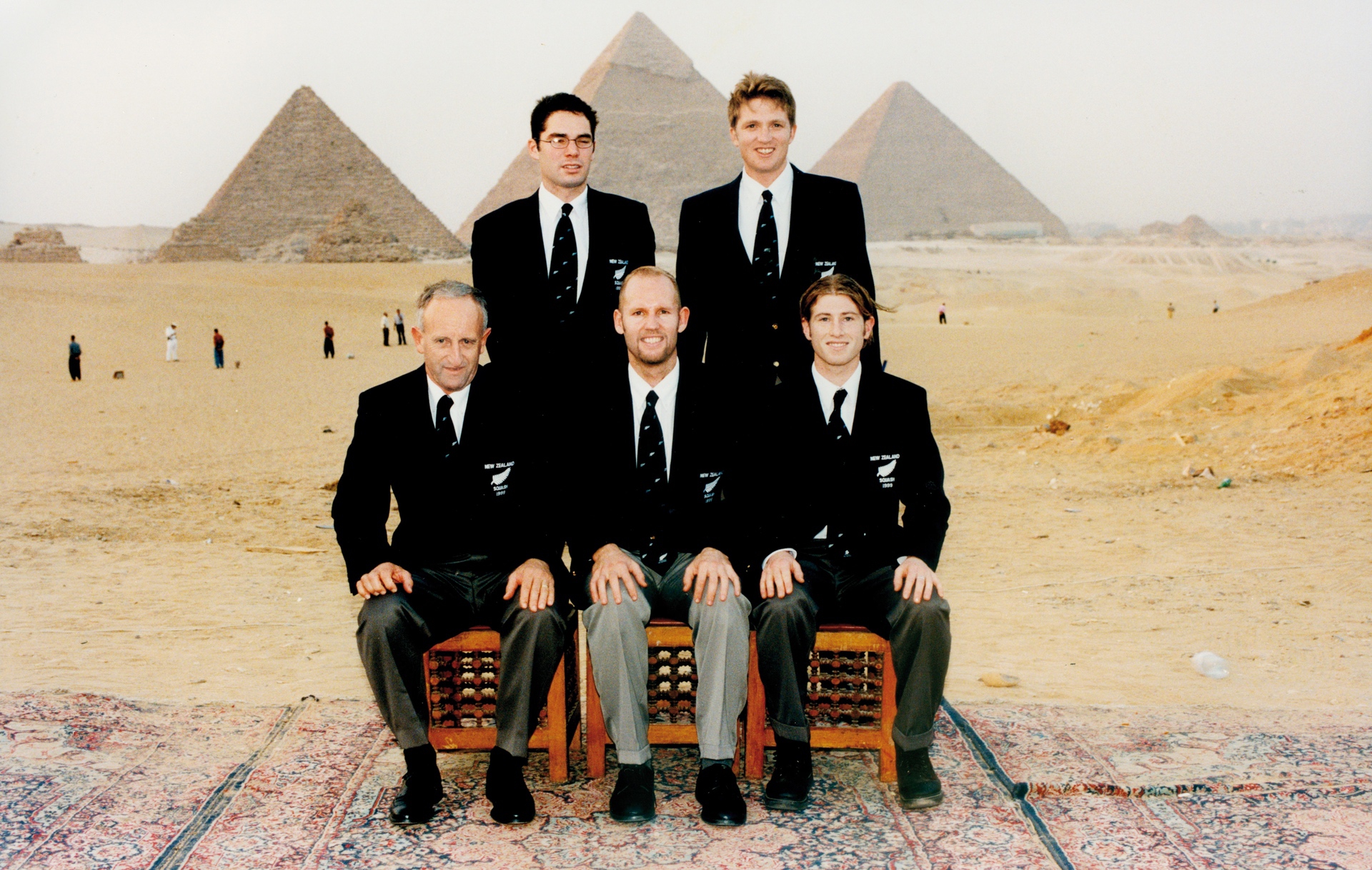