Nancy New was the first dominant New Zealand women’s player. She won the national title four times from 1951- 55 and at her best was some distance ahead of her contemporaries.

Her record would have been even more spectacular but for the fact that for many years there was no New Zealand women’s championship. New was 31 when that title was first contested, in 1951, and by then she had already won several North Island crowns.

Light on her feet, with good touch and better court coverage than most of her opponents, New was seldom pushed. She was very close to the leading Australians of her era. In 1953, she twice lost to Australian No 1 Rae Maddern in five games – in the international (the first test match played by a New Zealand squash team) and in the New Zealand championship final.

New spearheaded the first New Zealand women’s team to travel overseas – the three-woman team that attended the Australian championship in Melbourne in 1954. 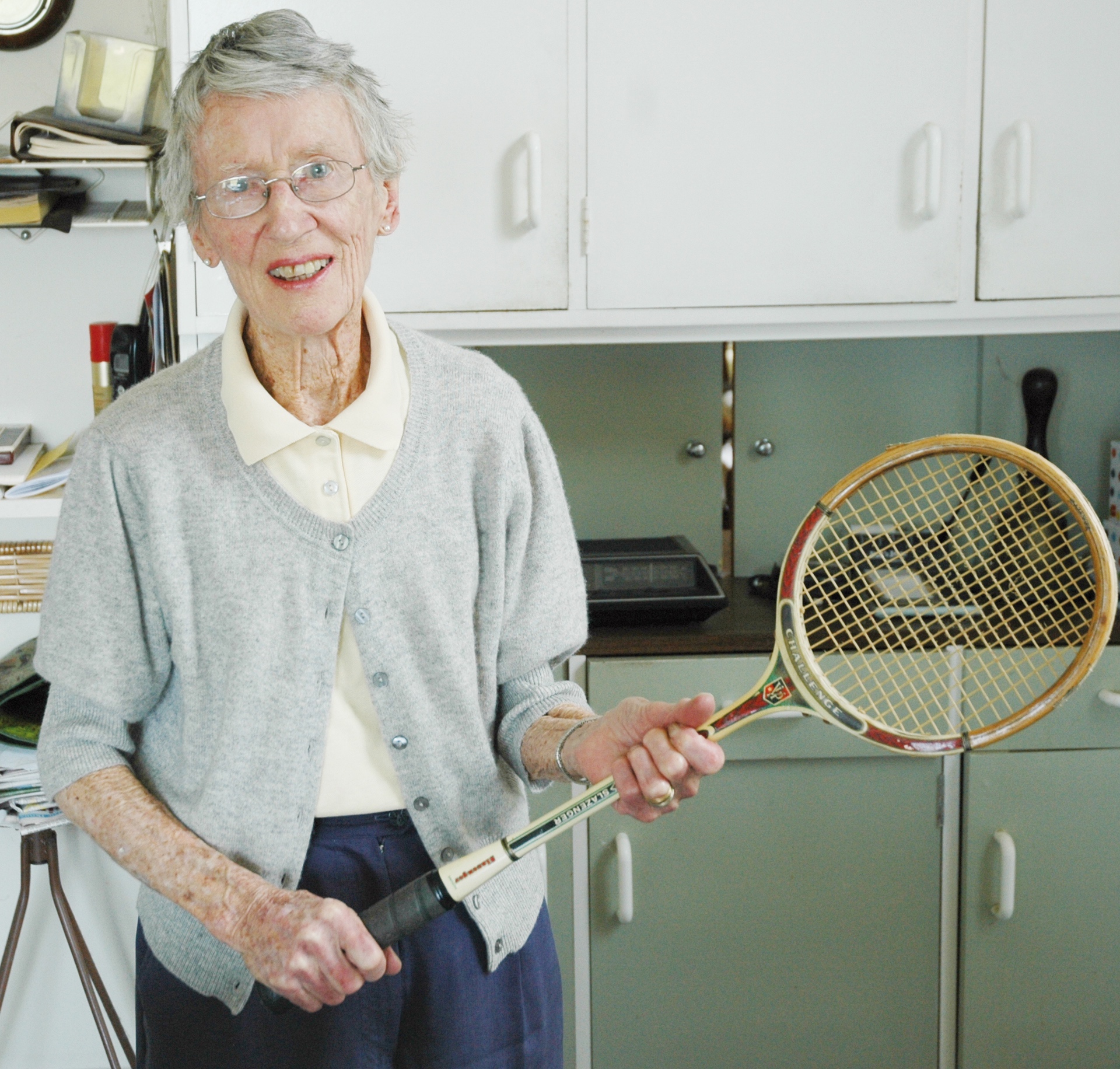 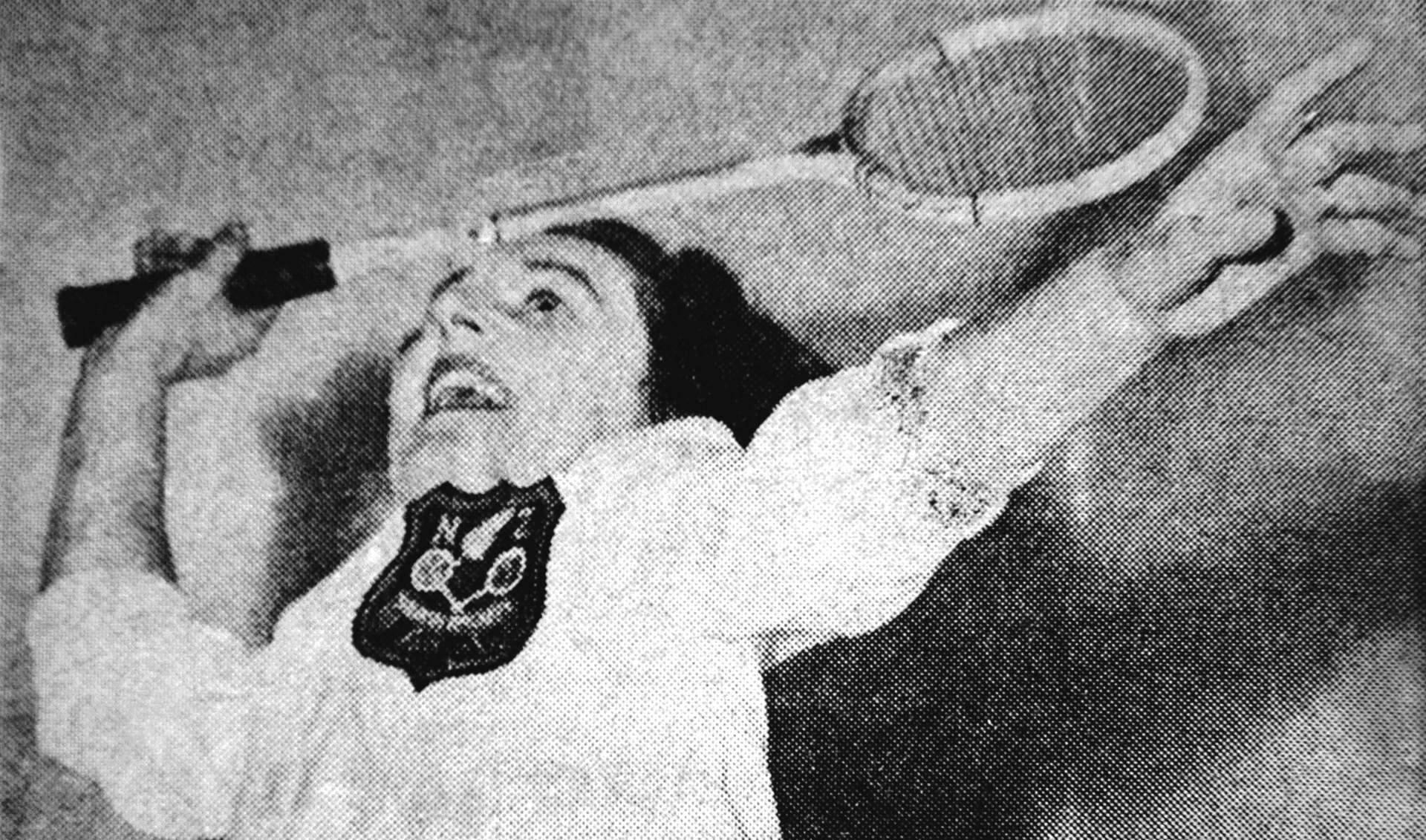 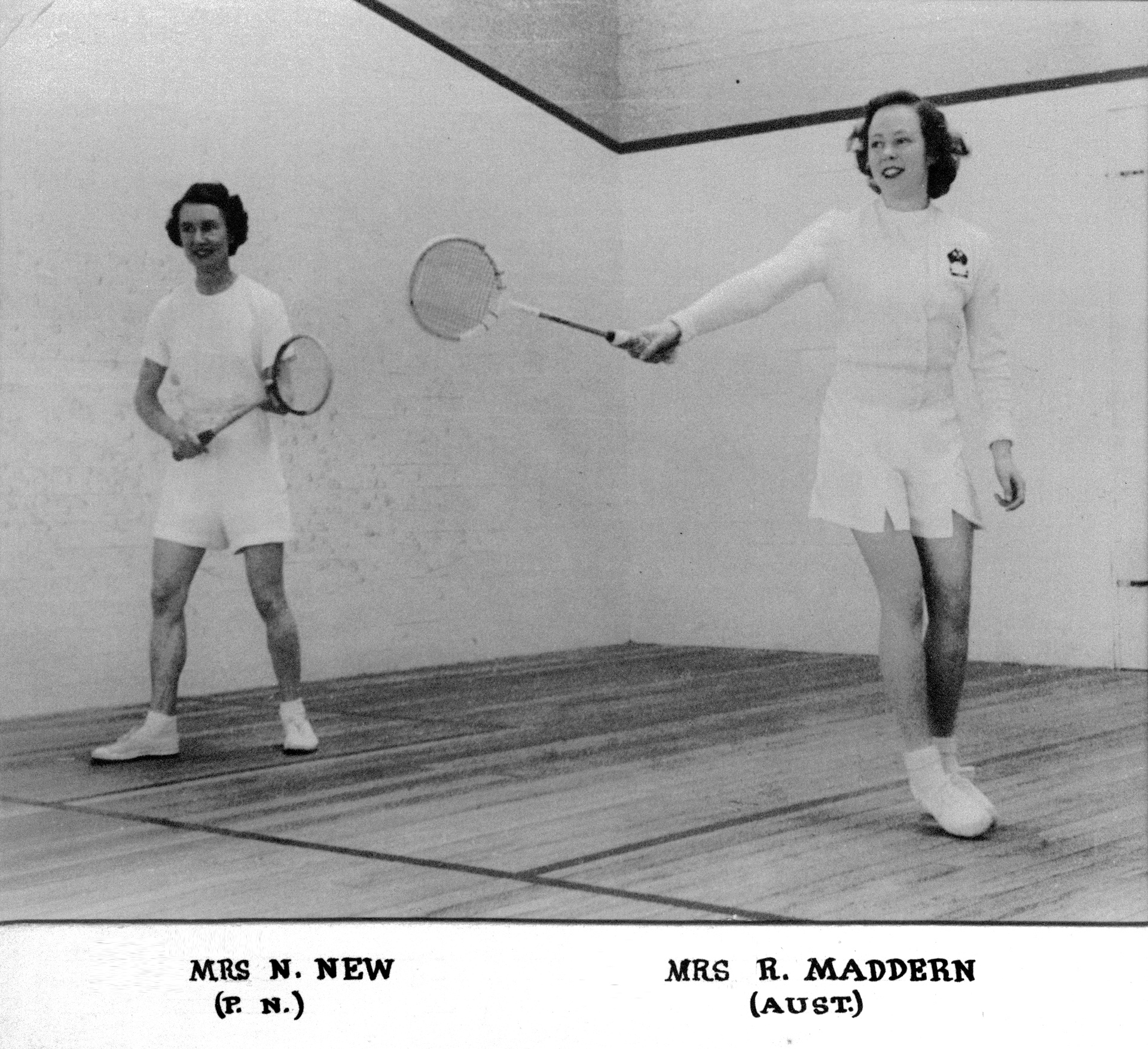