A Marvel from England

John Gillies was an Englishman who arrived in New Zealand in 1949 after a long and distinguished squash career in which he had played at international level for more than a decade and reached the British Amateur final in 1946.

Though he had suffered ill-health after spending time in a prisoner of war camp during World War II, and was approaching 40 years of age by the time he reached New Zealand, he was the best player seen in this country to that time.

He won three successive national championships and was generally untested. Opponents could not combat his subtleties and ability to mask his shots. His ability to play winning boasts and drop shots opened New Zealanders’ eyes to another dimension of squash.

Gillies and his wife Eileen settled in Invercargill, and he was the driving force behind the city getting its first open squash club. He was for a time a vice-president. 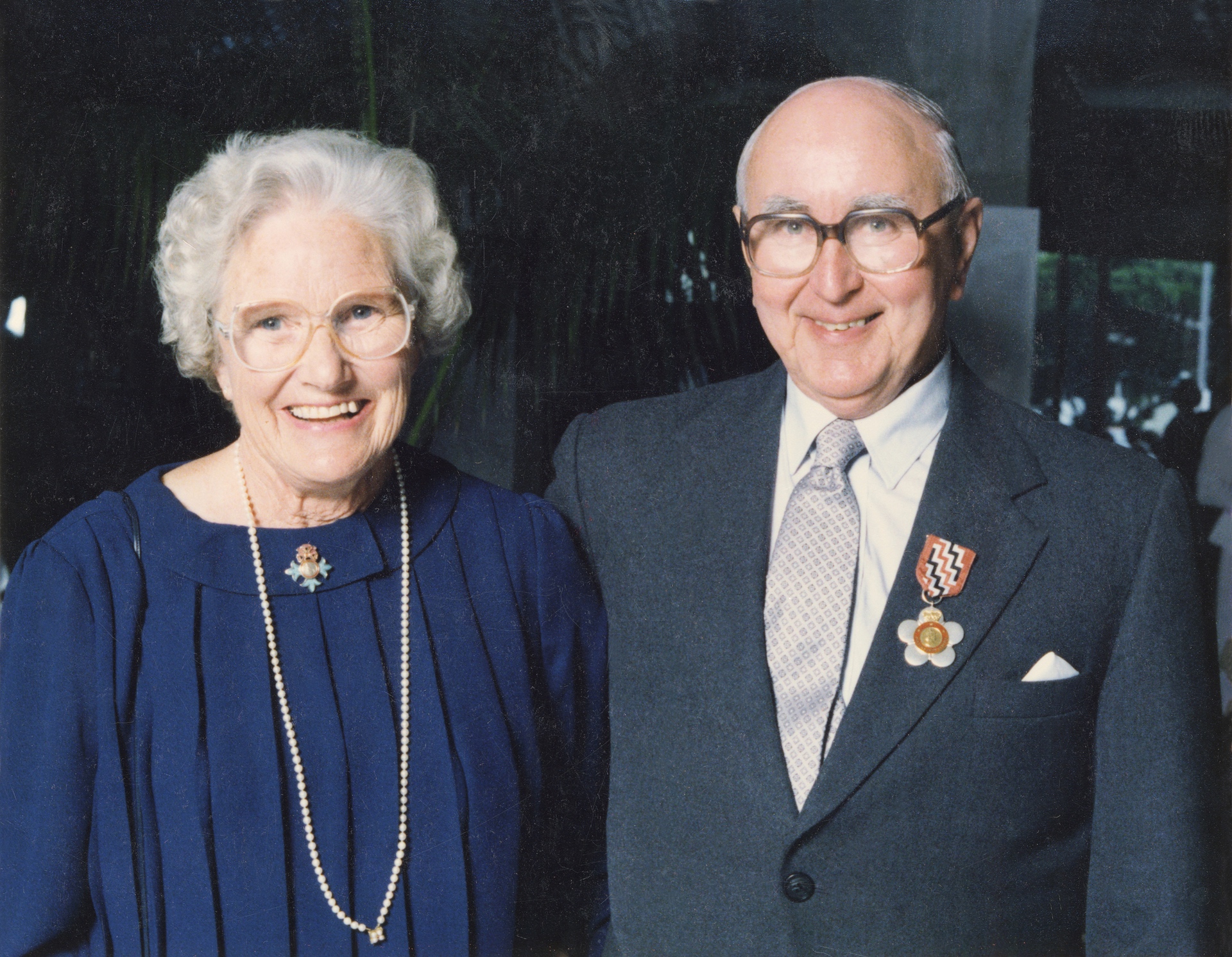 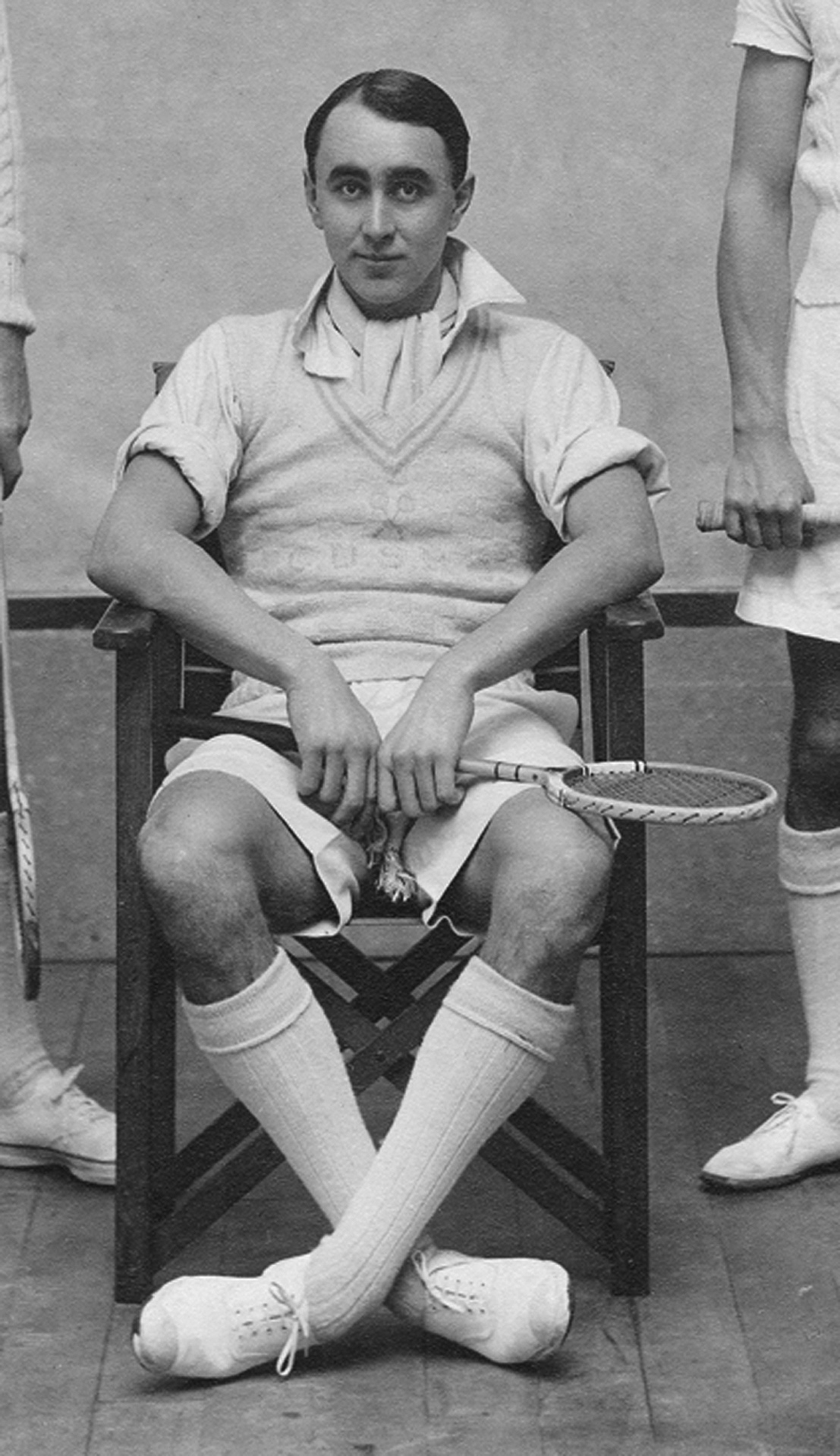 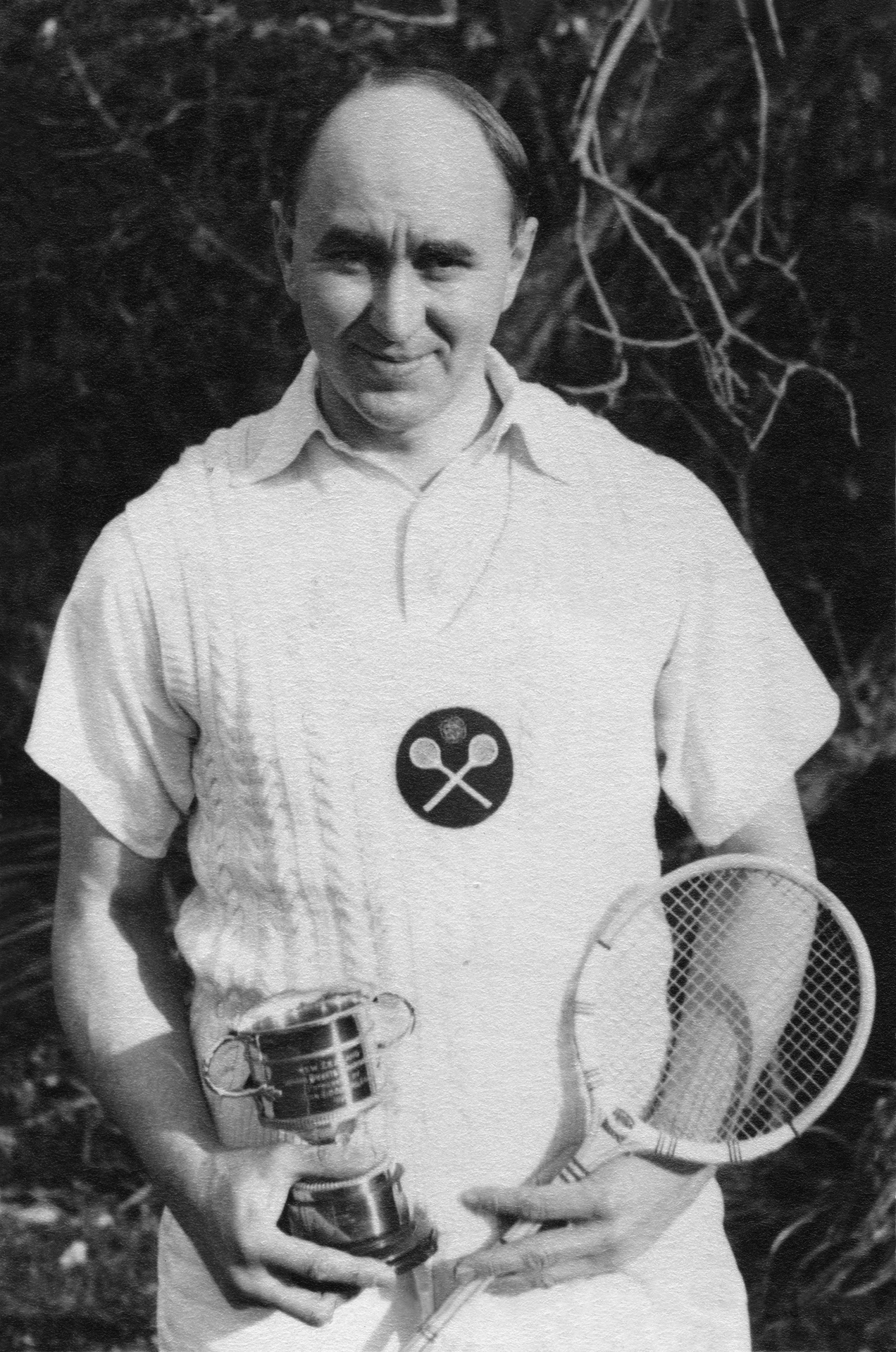 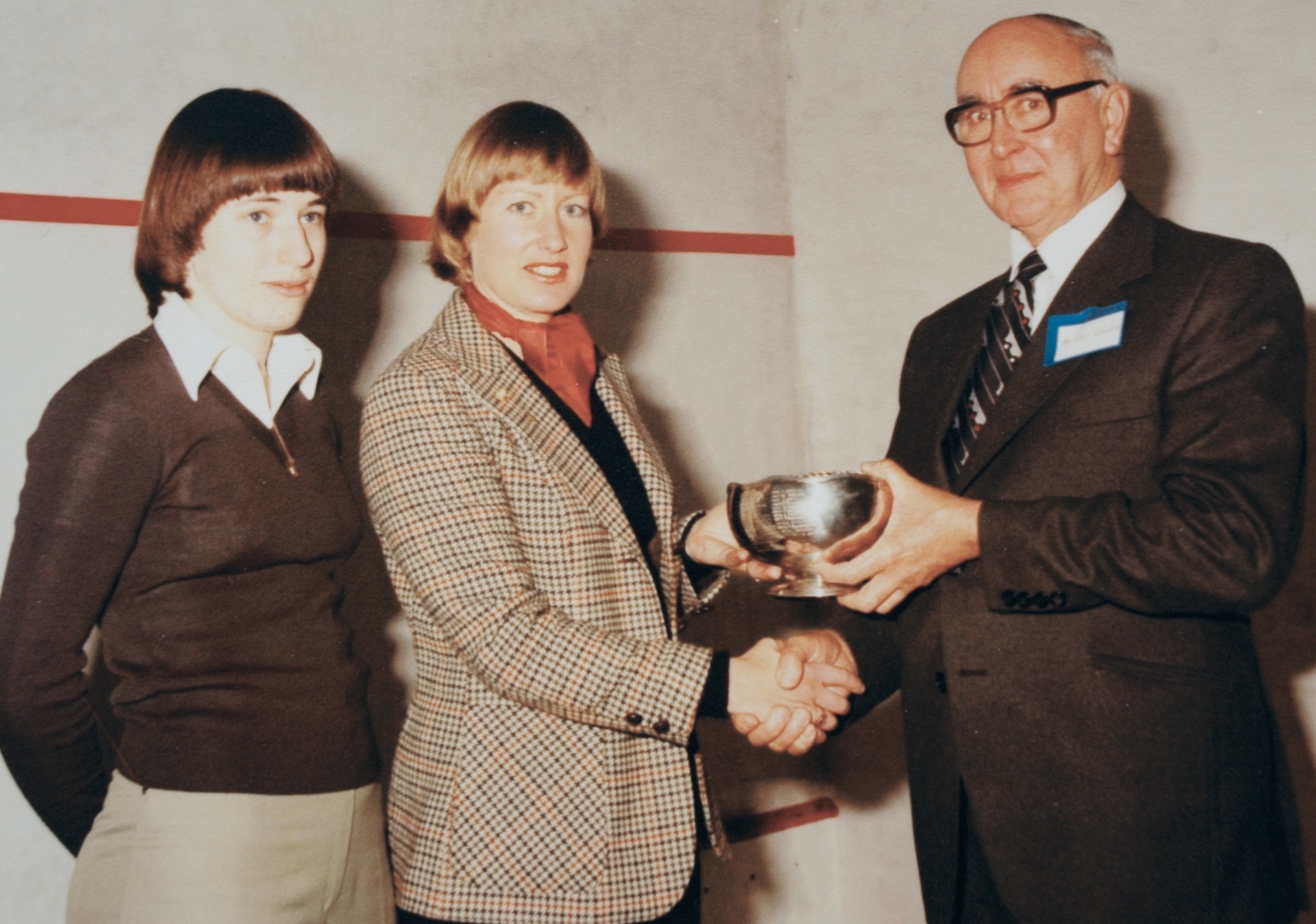