Don Green was a product of Timaru, but has spent most of his life in Dunedin. He received a solid grounding in the basics of the game from famed Timaru coach Wazzie Wilson, and he went on to become one of New Zealand’s leading players throughout the 1950s. He won the national title in 1956, beating Norm Coe in the final.

He had been a promising athlete and tennis player, but squash became his No 1 game. On the court, Green was noted for his retrieving ability, sharp reflexes and skilled volleying. Though he was a strong supporter of Otago squash, and helped regenerate the game there in the 1960s, he always had a good national perspective on squash. 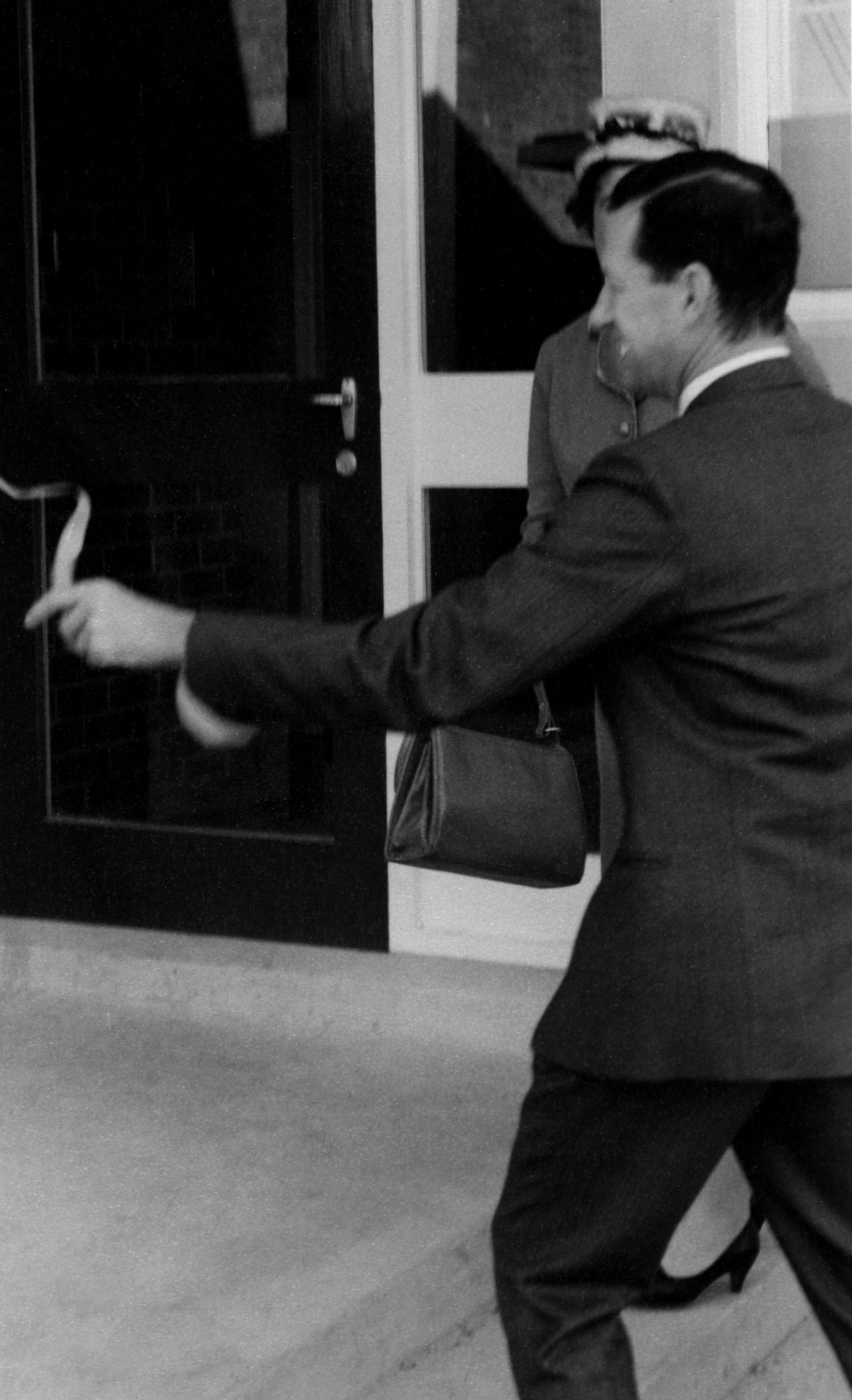 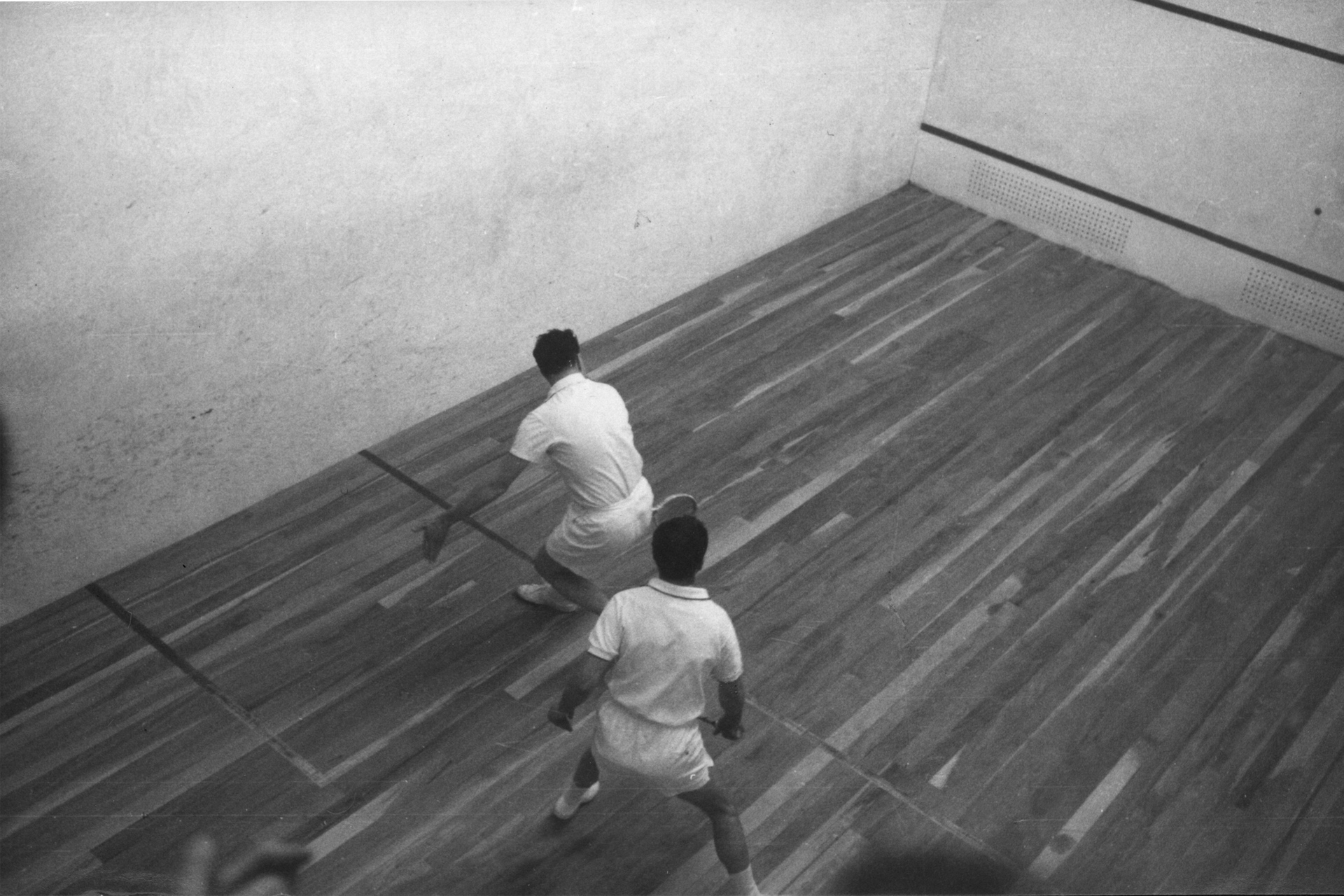 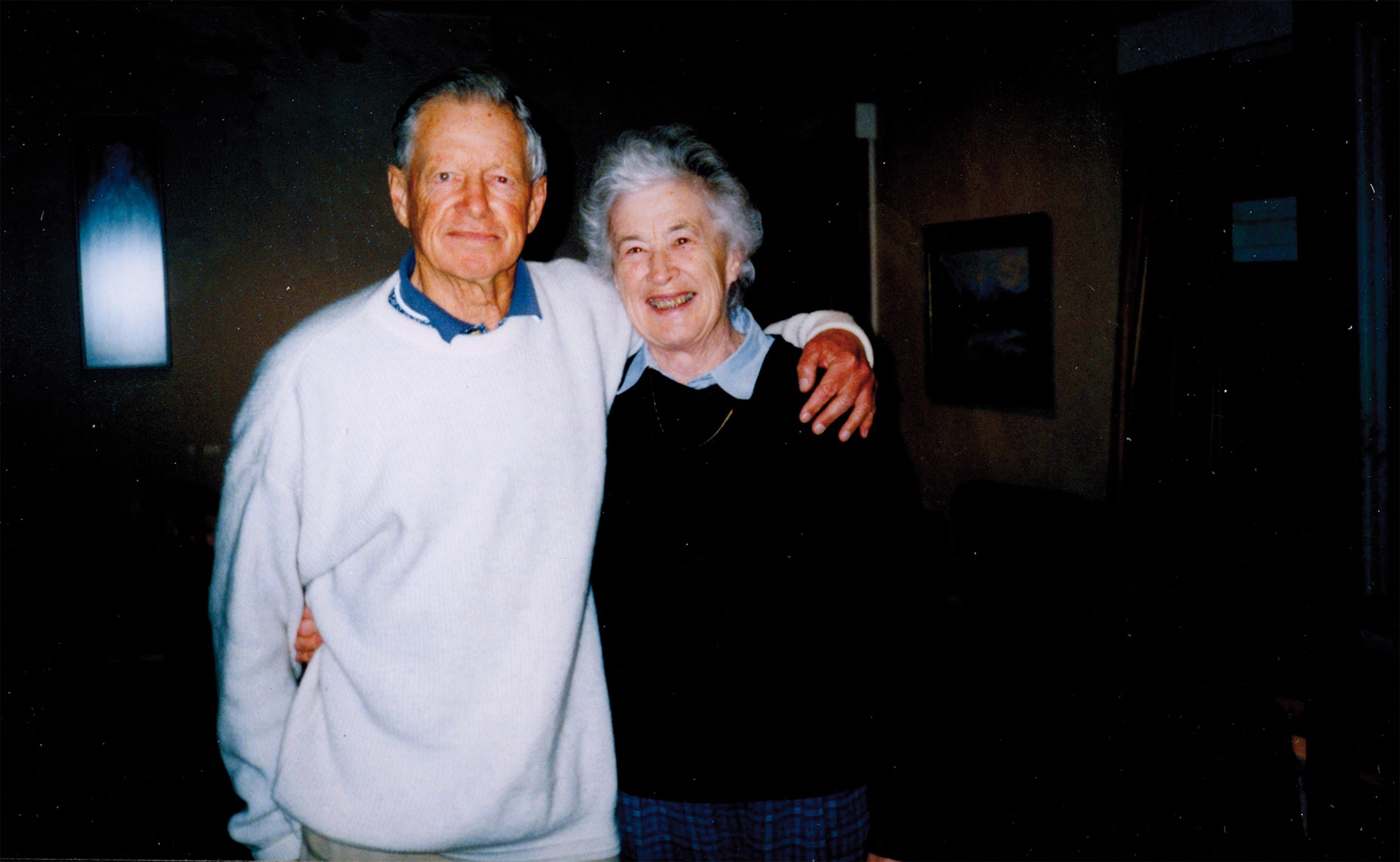 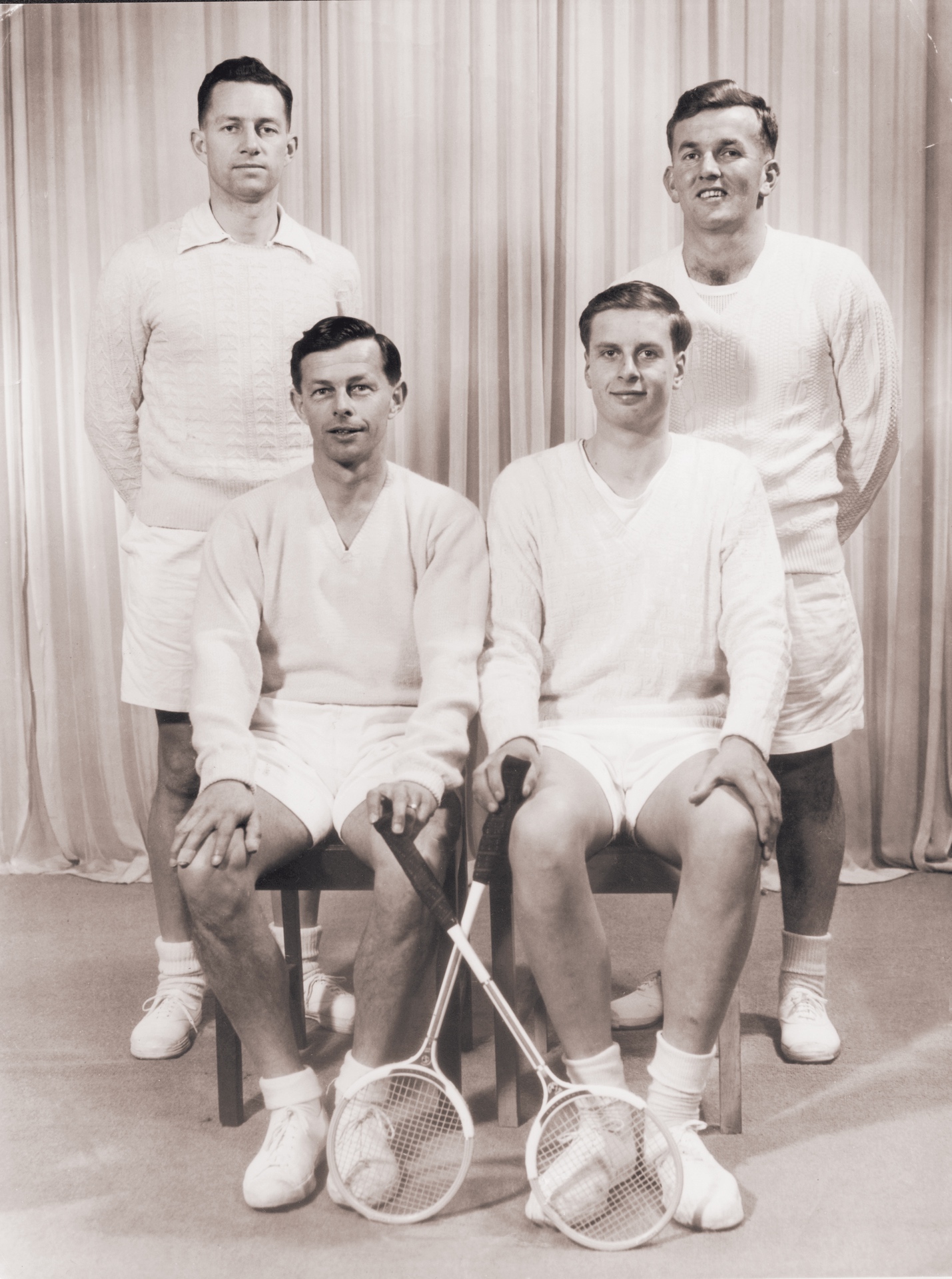 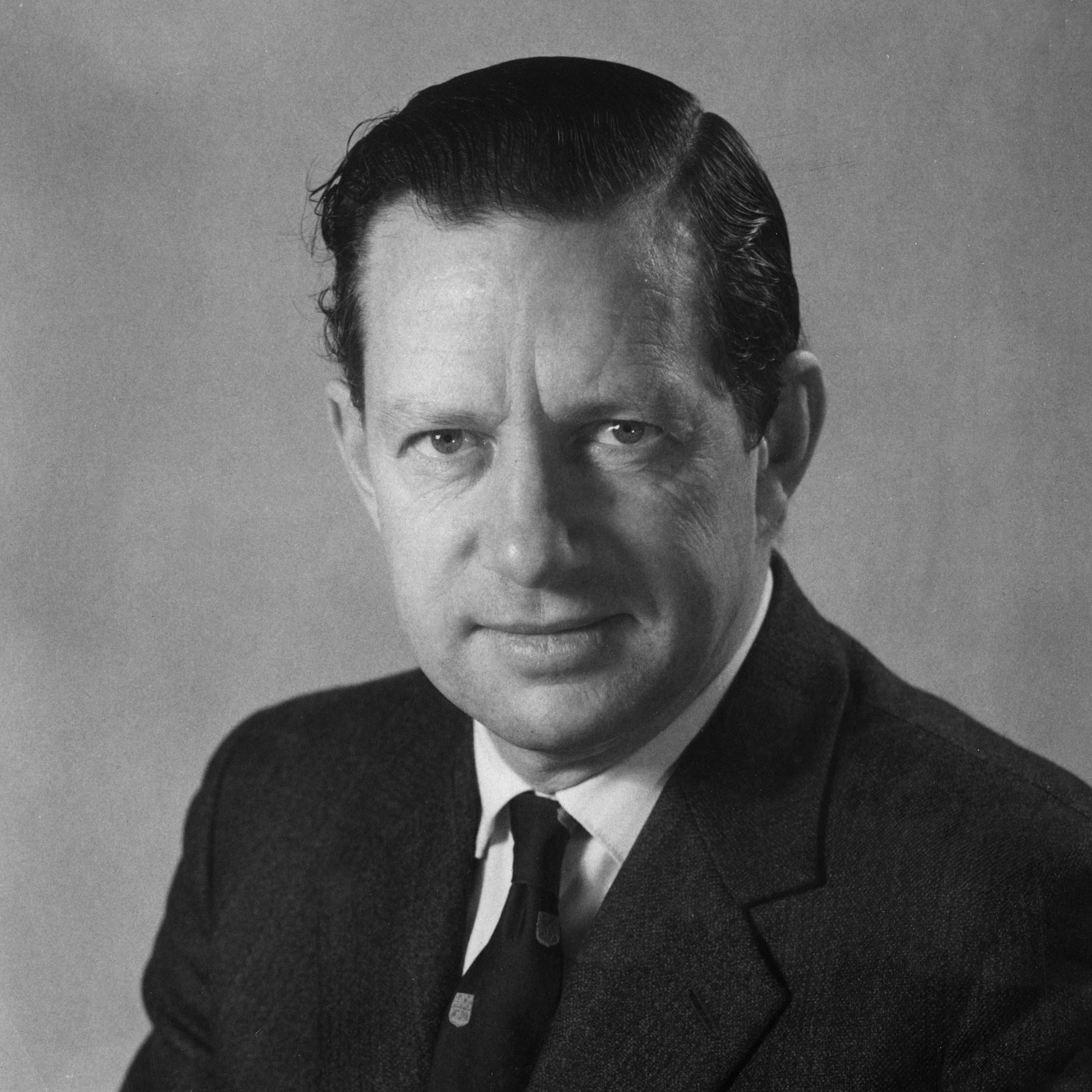 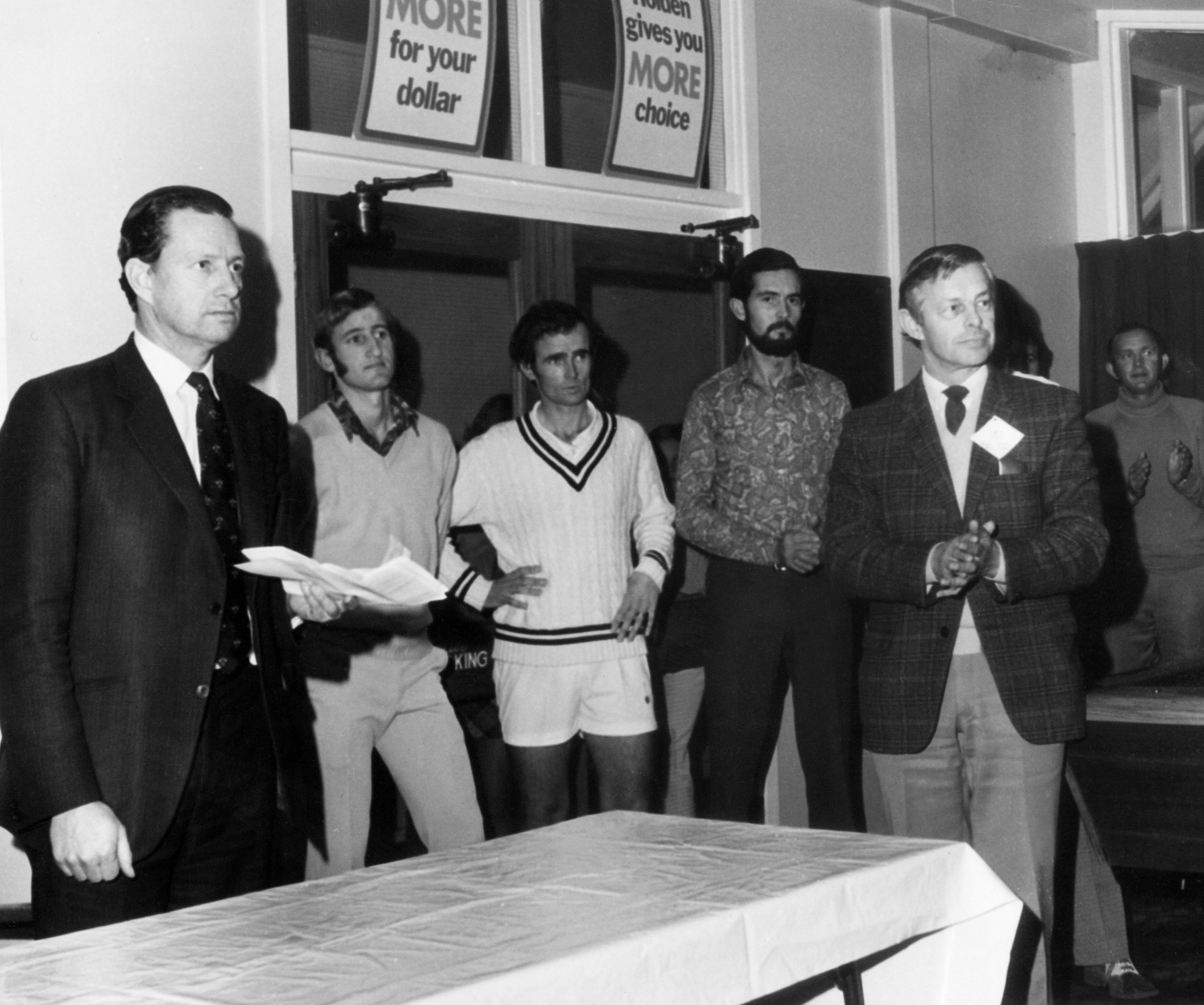