Charlie Waugh was only 5ft 3in tall, but was a giant of the game in New Zealand through the 1960s. He trained assiduously and was regarded as virtually tireless. He won because he had good touch and a tidy game, and because he was lighting fast and could outlast any opponent – his fitness was much feared by his contemporaries.

Waugh won the national title five times in succession, from 1960-64 (and was runner-up to Australian Dick Carter in 1965), and was the first New Zealand-born player to make an impression against leading overseas players. He beat greats such as Geoff Hunt and Ken Hiscoe. Though squash was a relatively minor game in the early 1960s, he was the first New Zealand player who became a nationally noted sports star.

Waugh, whose wife, Megan, was also a New Zealand champion, maintained his form and fitness so well that he was still in the New Zealand team for the 1971 world championship, when he was 33. 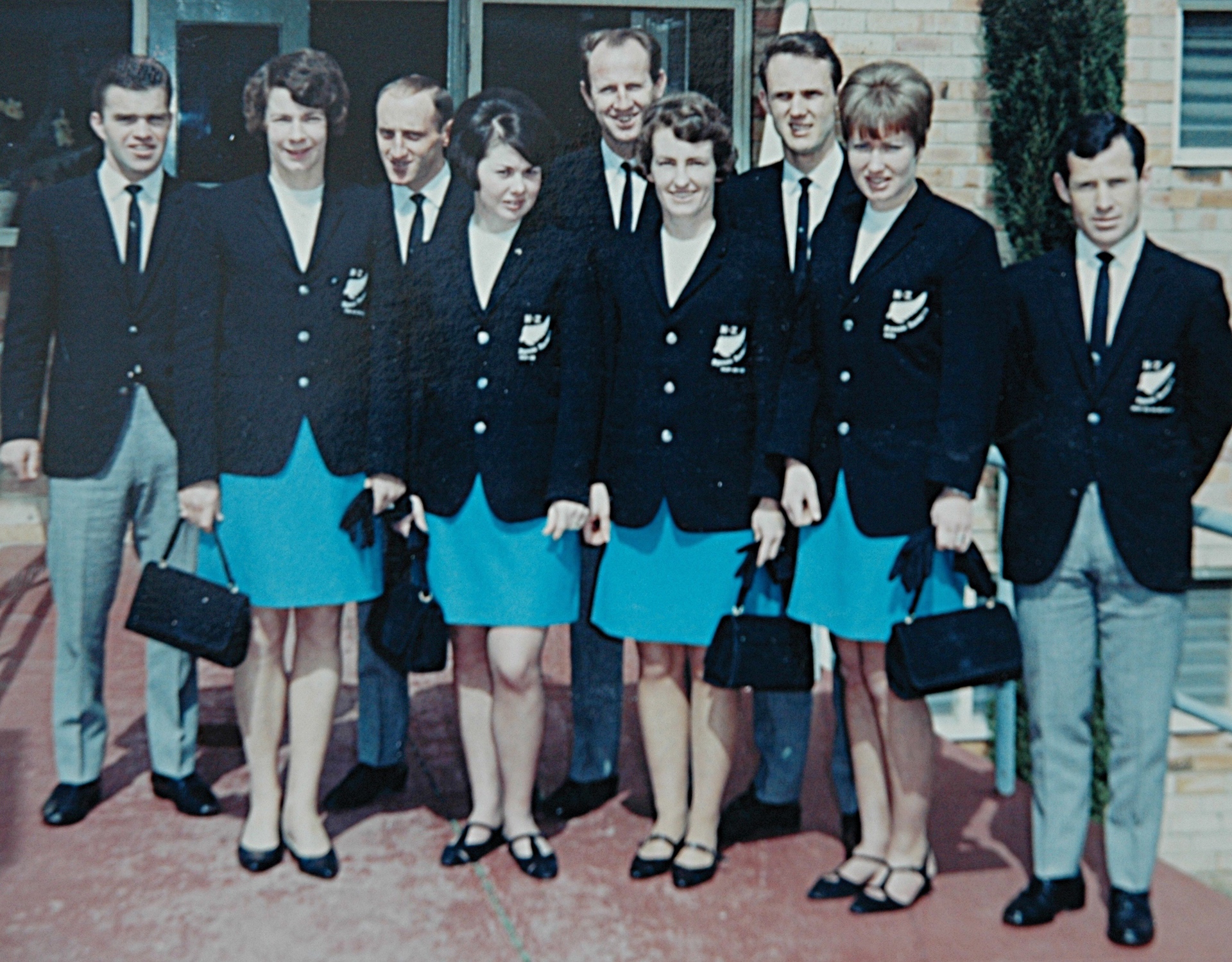 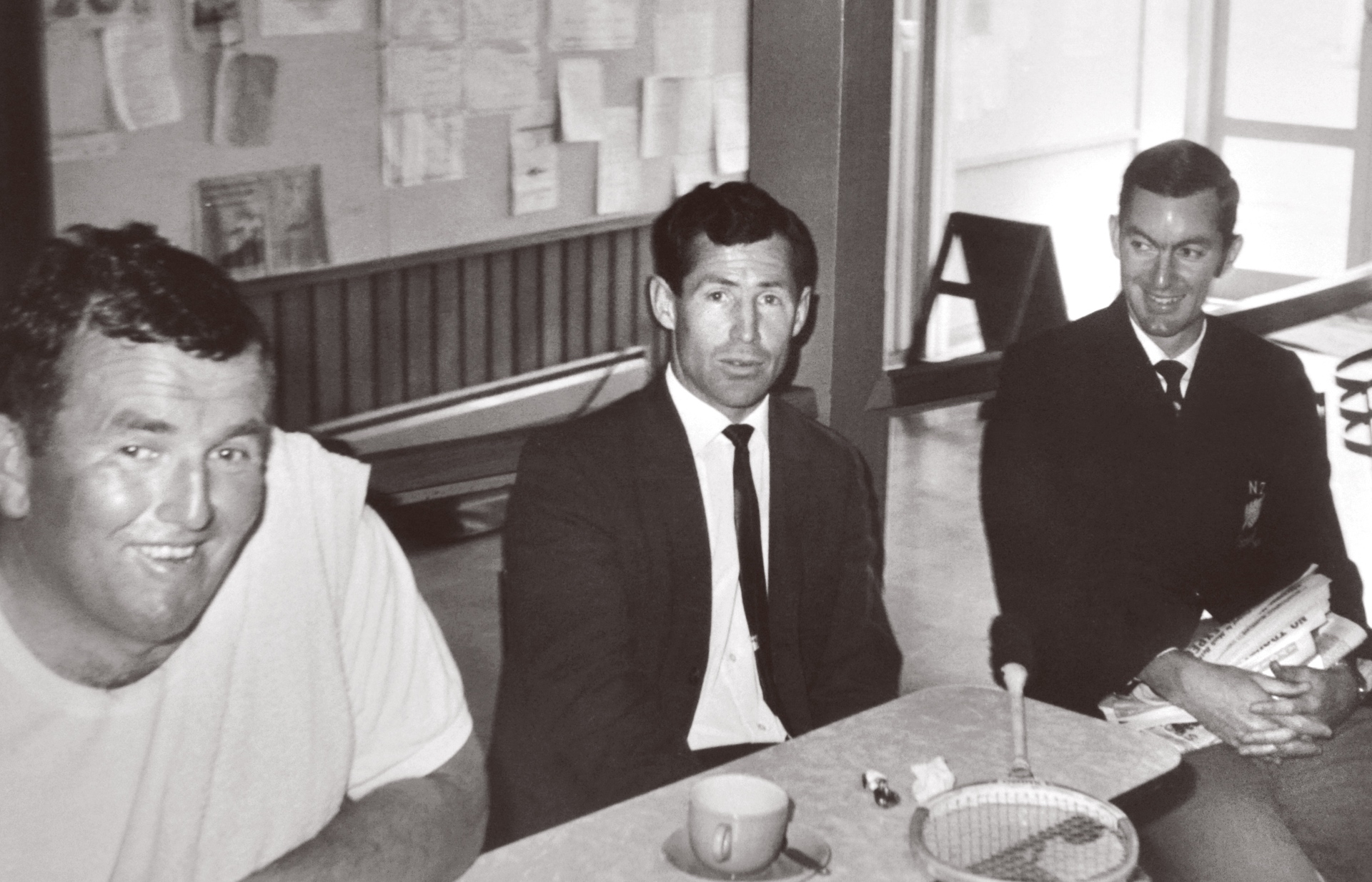 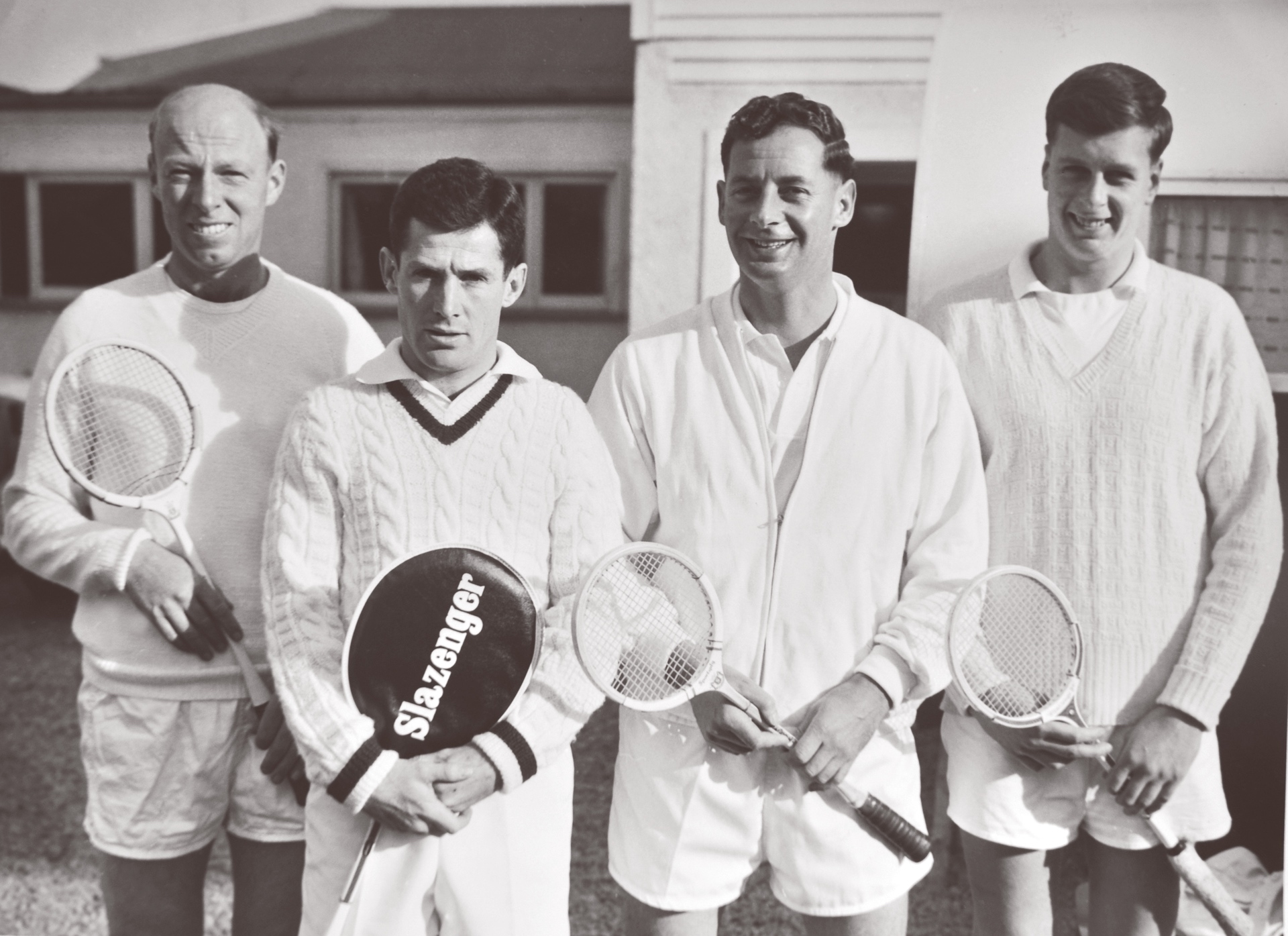