Carol Owens became a squash star while representing Australia in the 1990s. At a time of immense strength in the women’s game, she was one of the world’s best and, in 1998, a Commonwealth Games medallist. Her game was noted for its variety at the front of the court and her expert use of the lob.

Midway through her career she changed allegiances. She settled in Auckland and from 2001 became eligible to represent New Zealand. She won the second of her world titles, in 2003 (in the first, in 2000, she beat New Zealander Leilani Joyce in the final), wearing the Silver Fern, and became the third New Zealander, after Susan Devoy and Joyce, to be ranked No 1 in the world.

Owens was outstanding in the 2002 Manchester Commonwealth Games, winning the doubles gold medal with Joyce and finishing runner-up to Sara Fitz-Gerald in the singles.

She won two New Zealand titles and, since retiring in 2003, has become a successful coach. 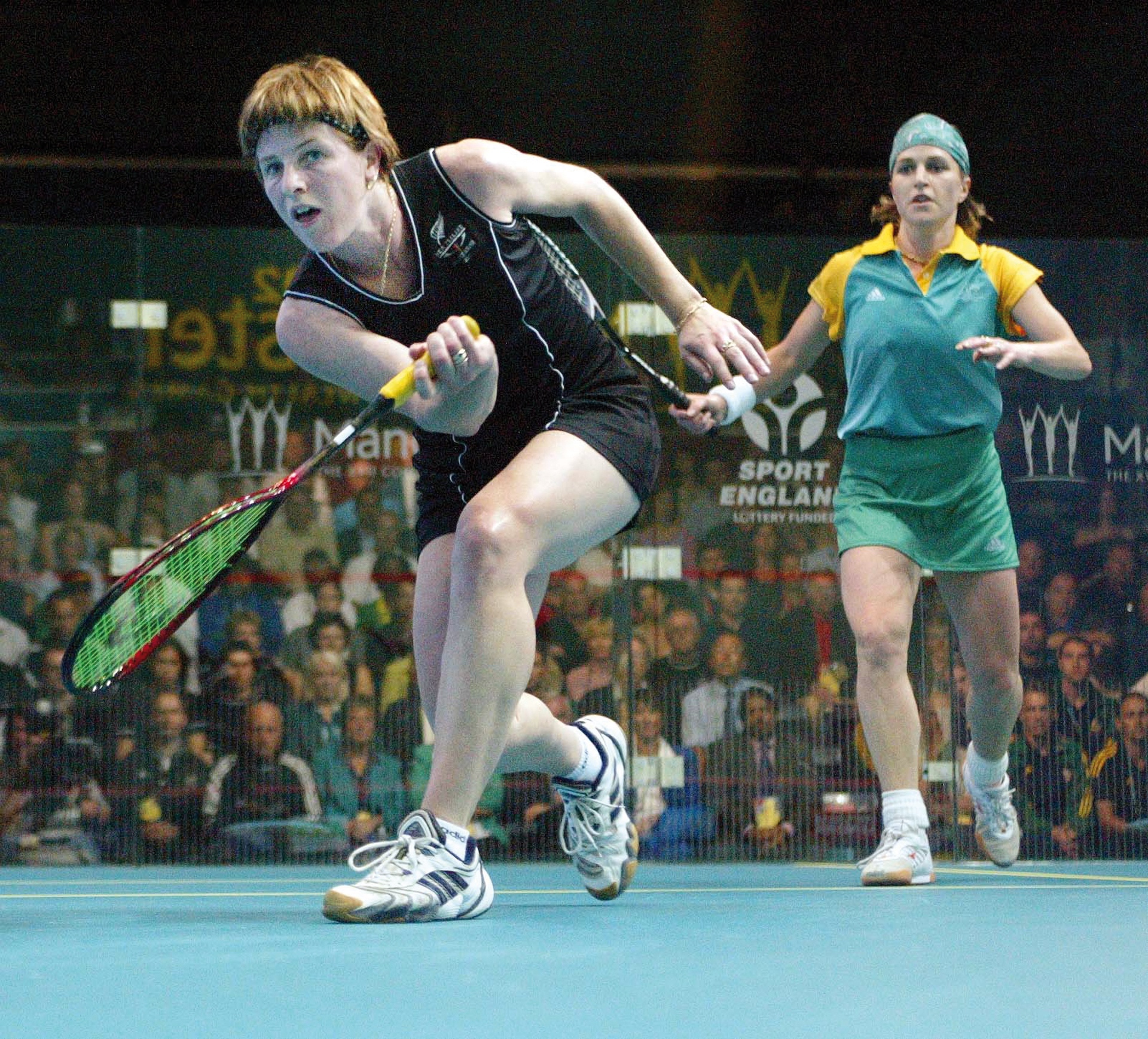 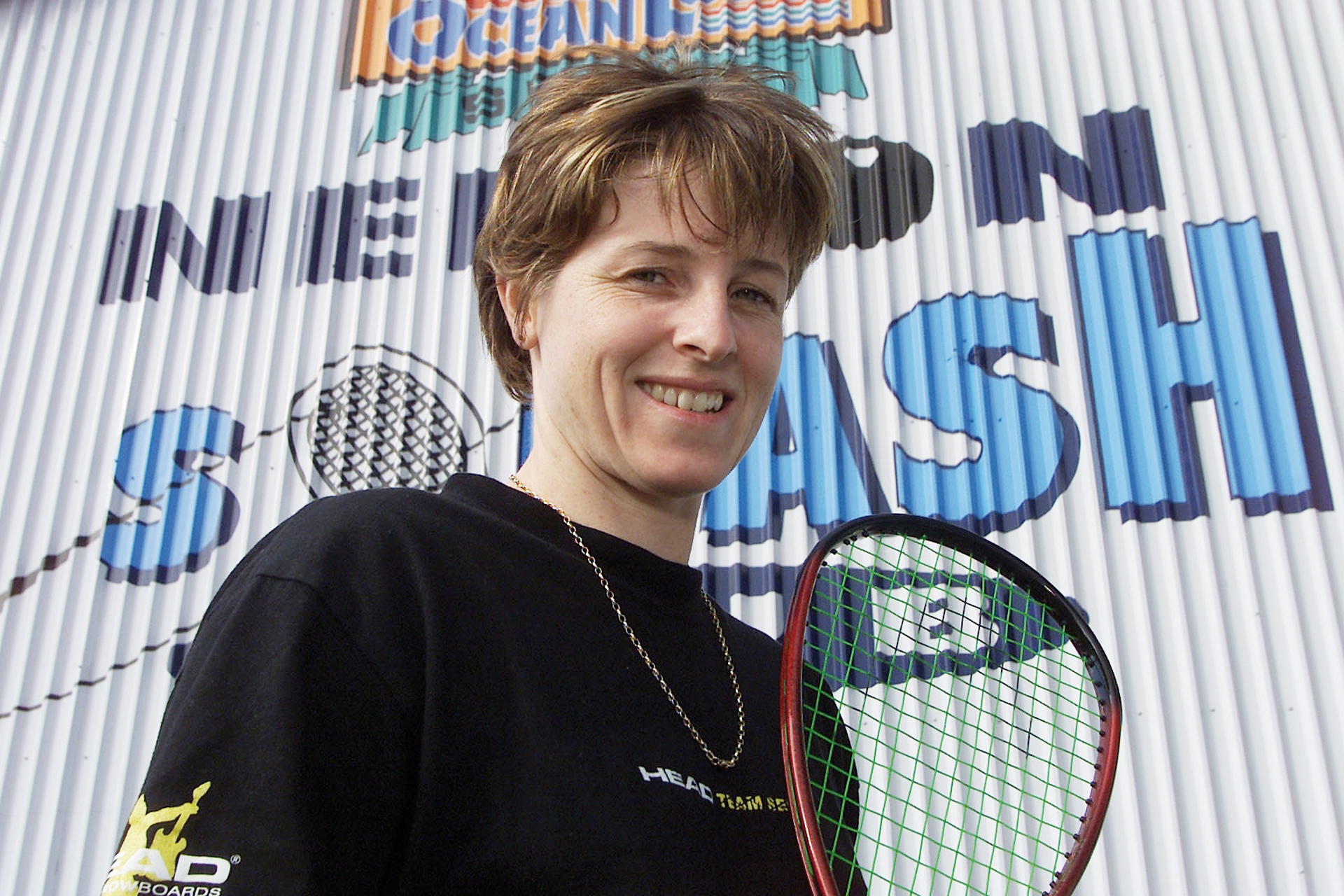 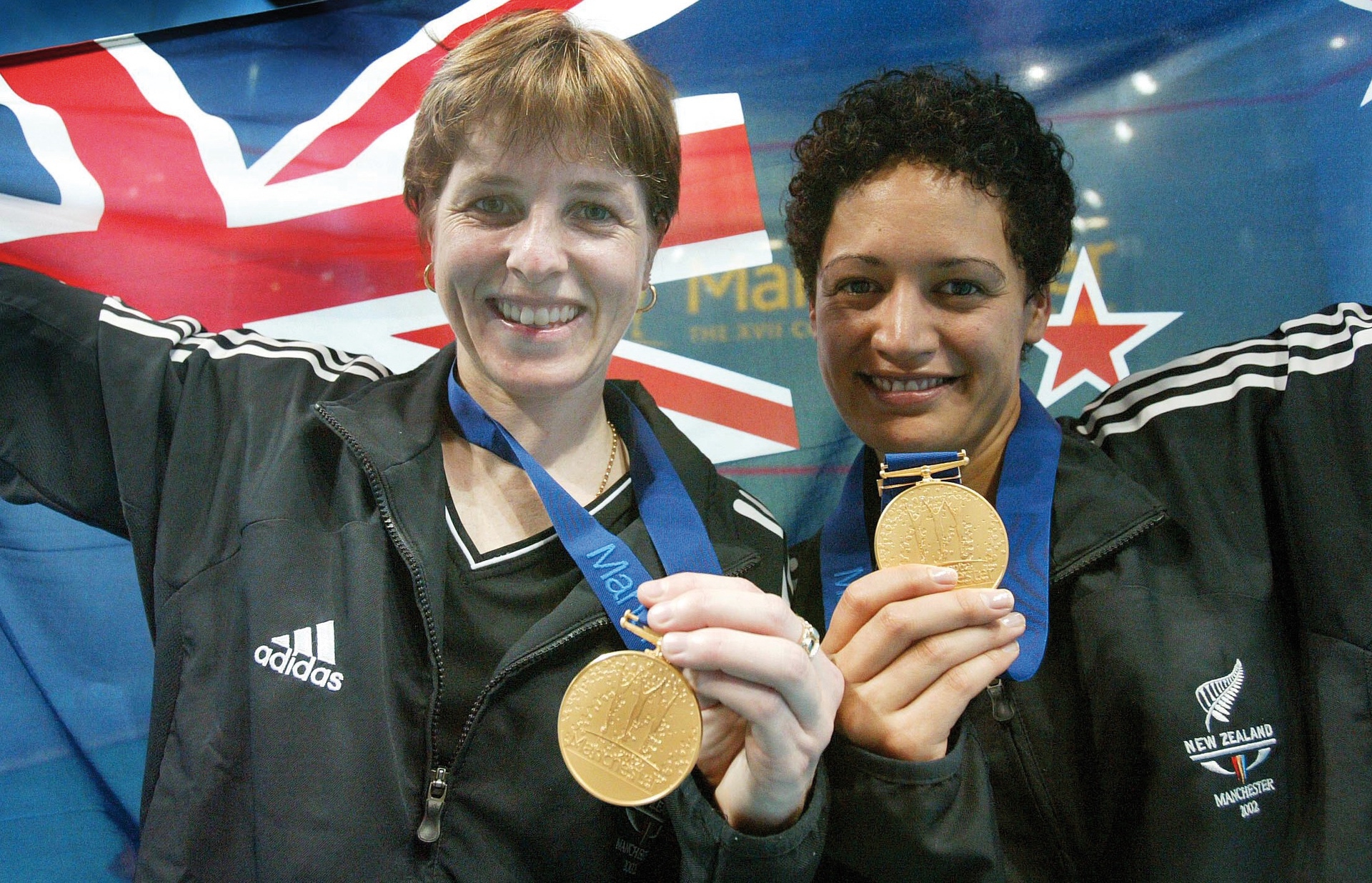 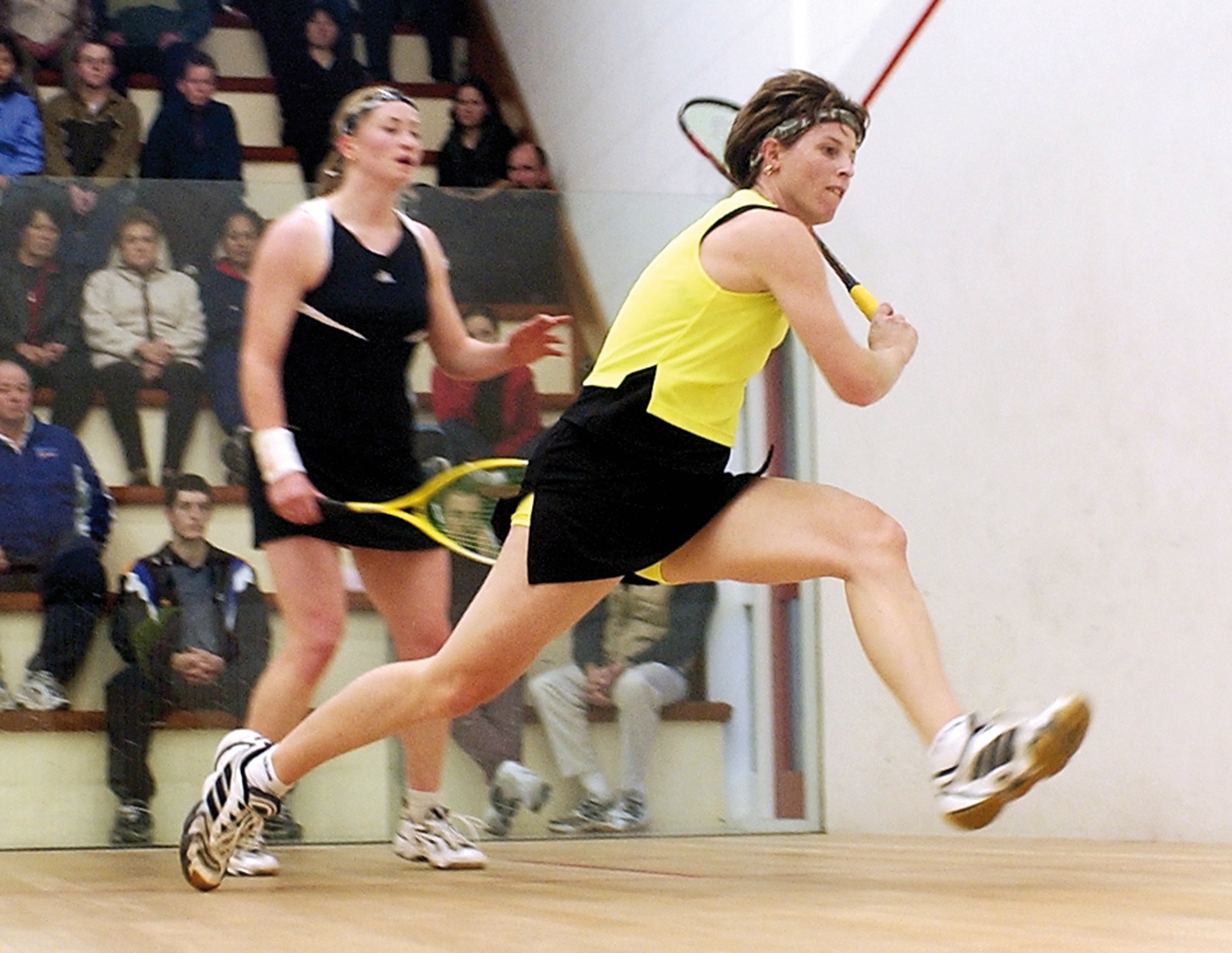