Allen Johns excelled in many sports besides squash, including rugby, tennis and golf. He won the squash New Zealand title in 1947 and 1949 and retained his form so well that he was still No 1 in the New Zealand team in 1959. At the age of 38, Johns was runner-up to Charlie Waugh in the New Zealand final in 1960. He was always a calm, graceful player and had a particularly effective volley.

He was in six Cousins Shield-winning Palmerston North teams and helped usher in an era of fine players in that club.

Johns was an even bigger squash figure off the court. He was the national association’s auditor for a time, served on its management committee for the best part of 15 years and had several stints as its chairman. In 1969 he was made a life member of the New Zealand association. He was a national selector in the late 1960s and early 70s. 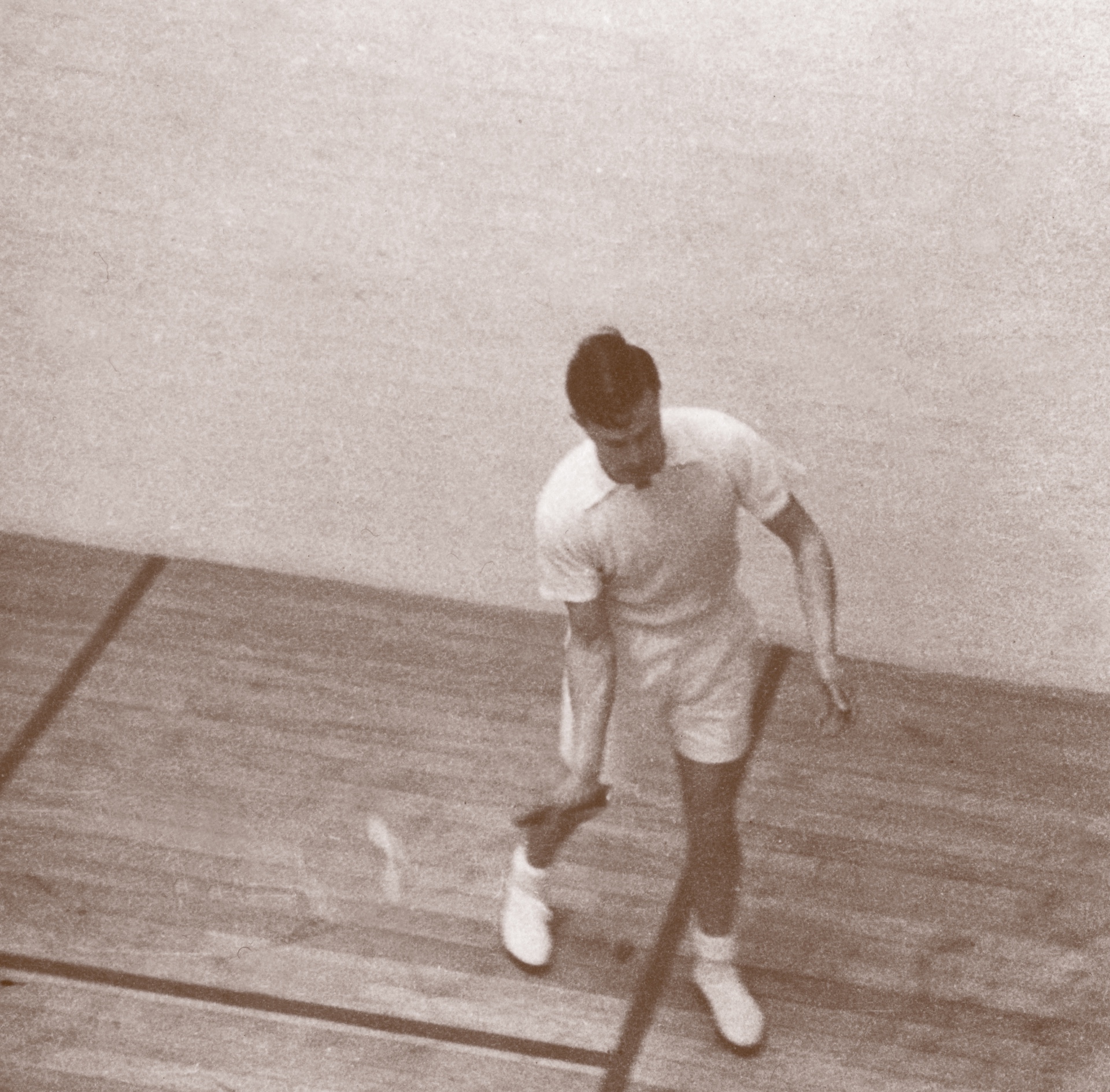 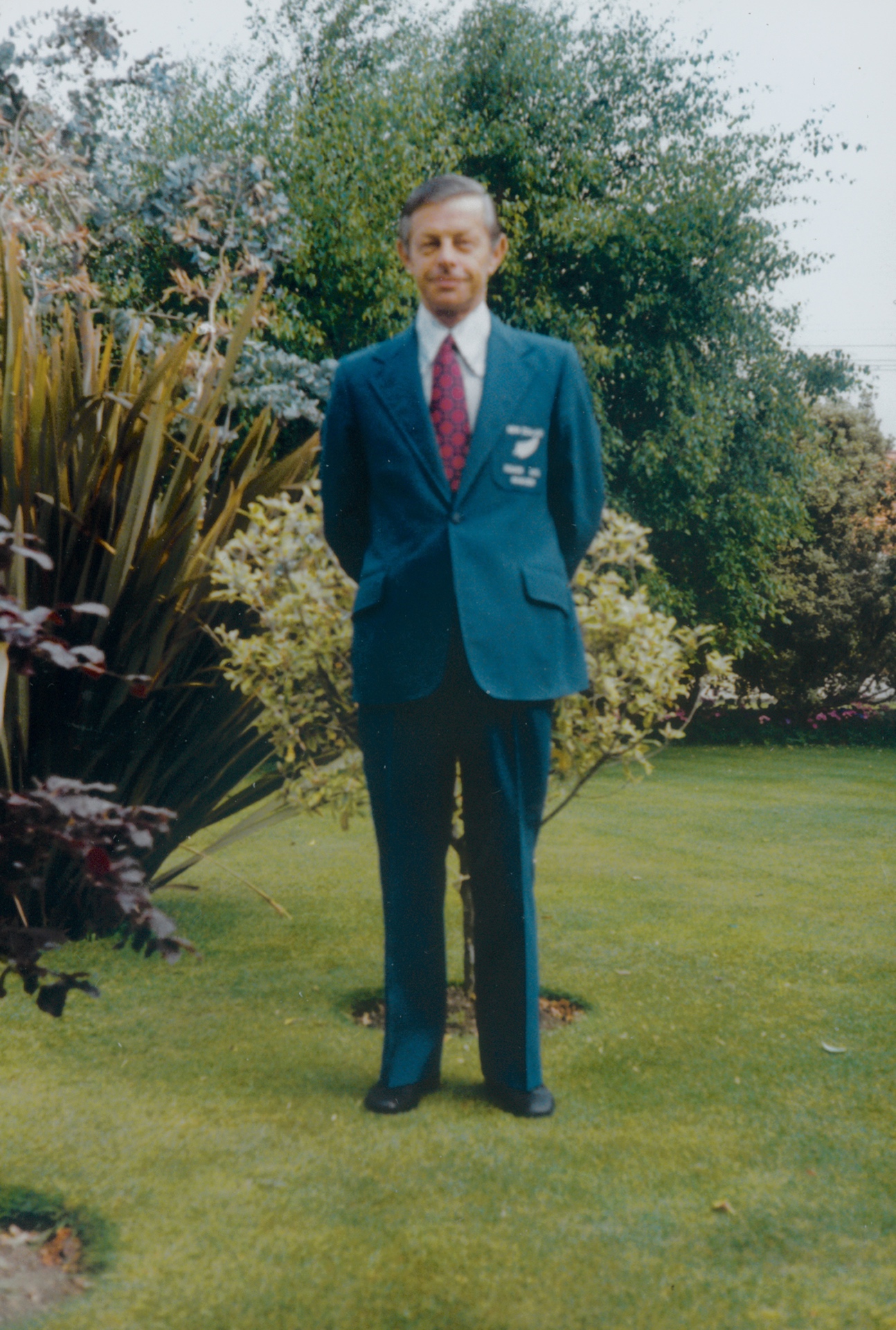 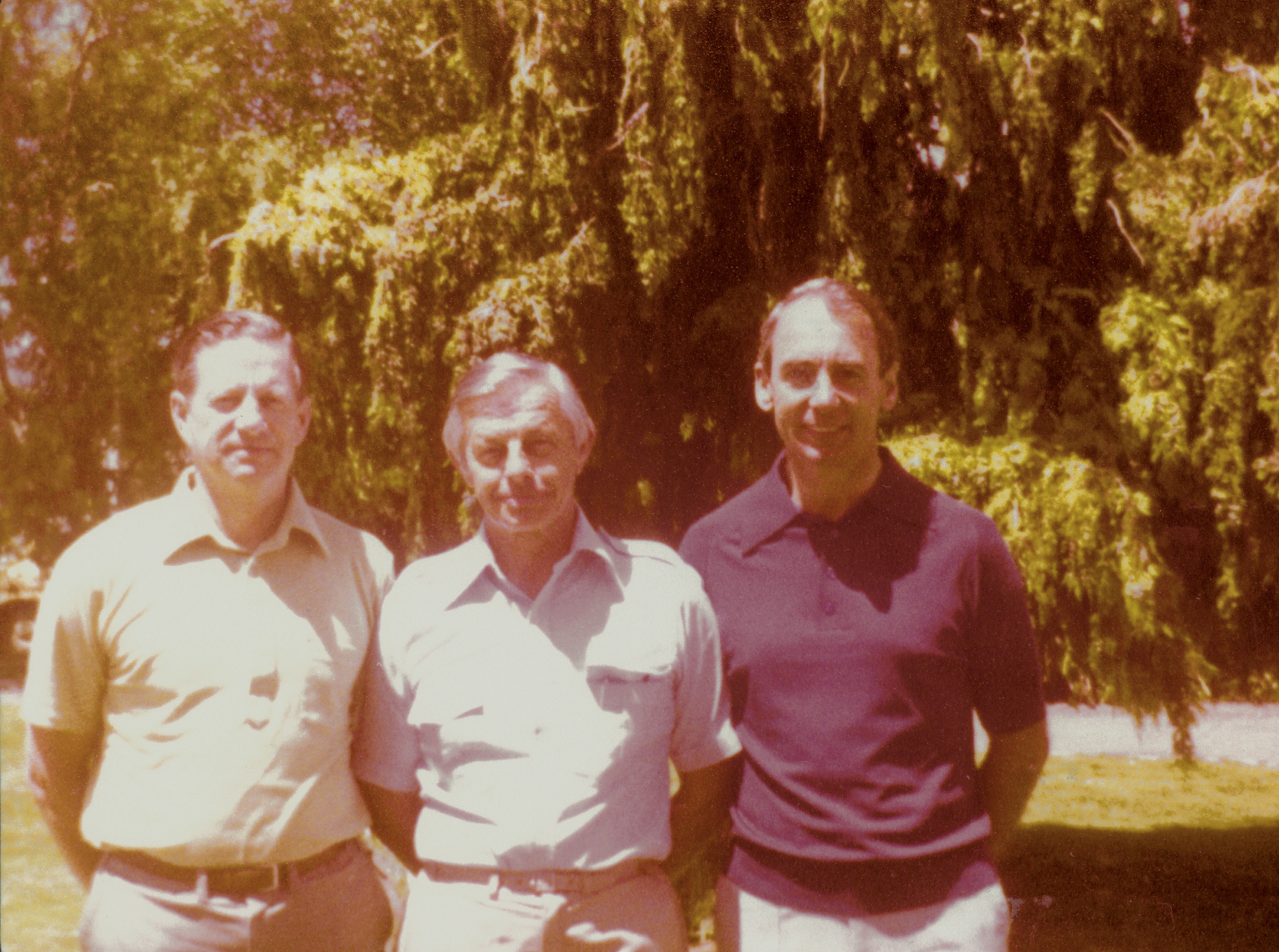 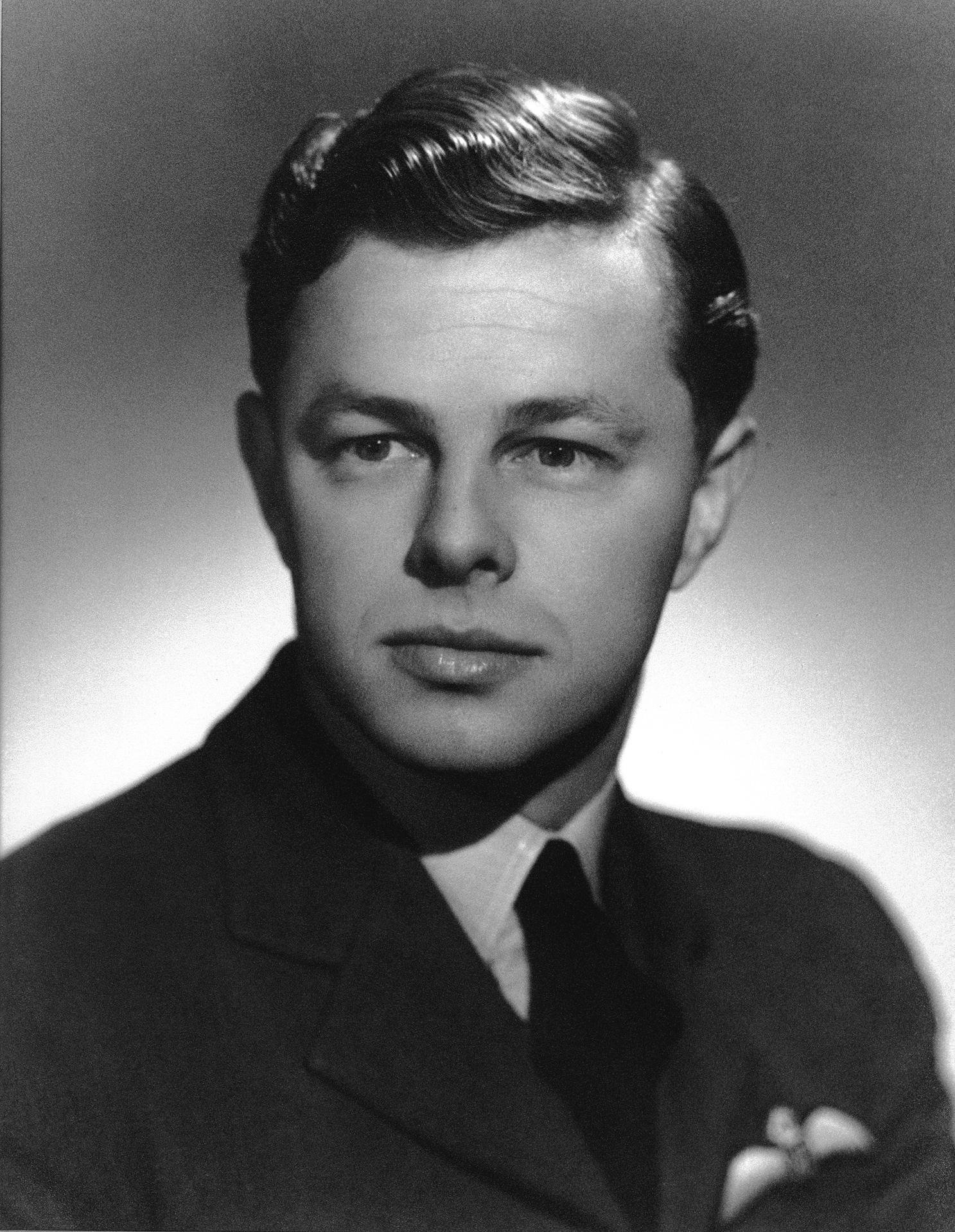 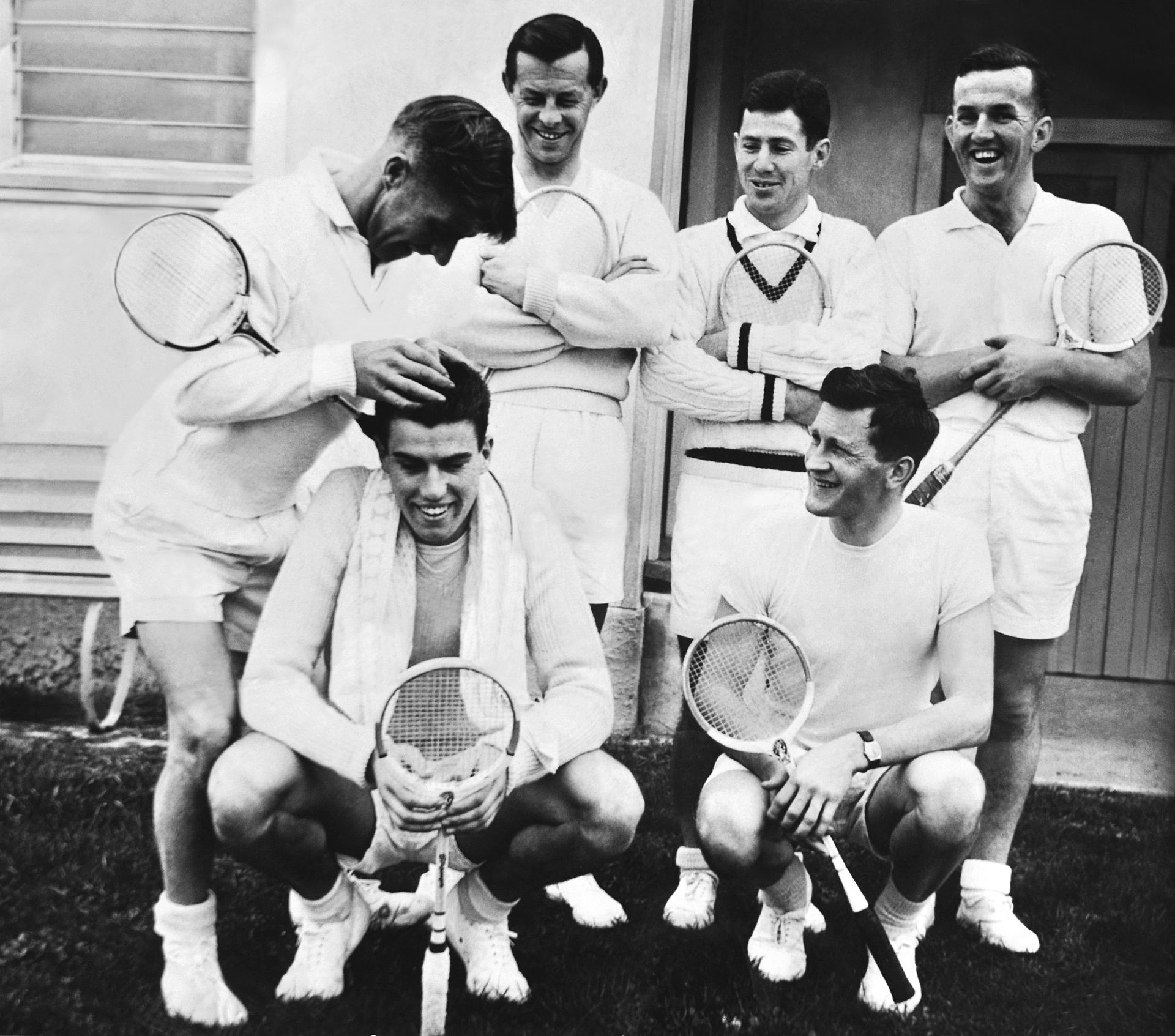 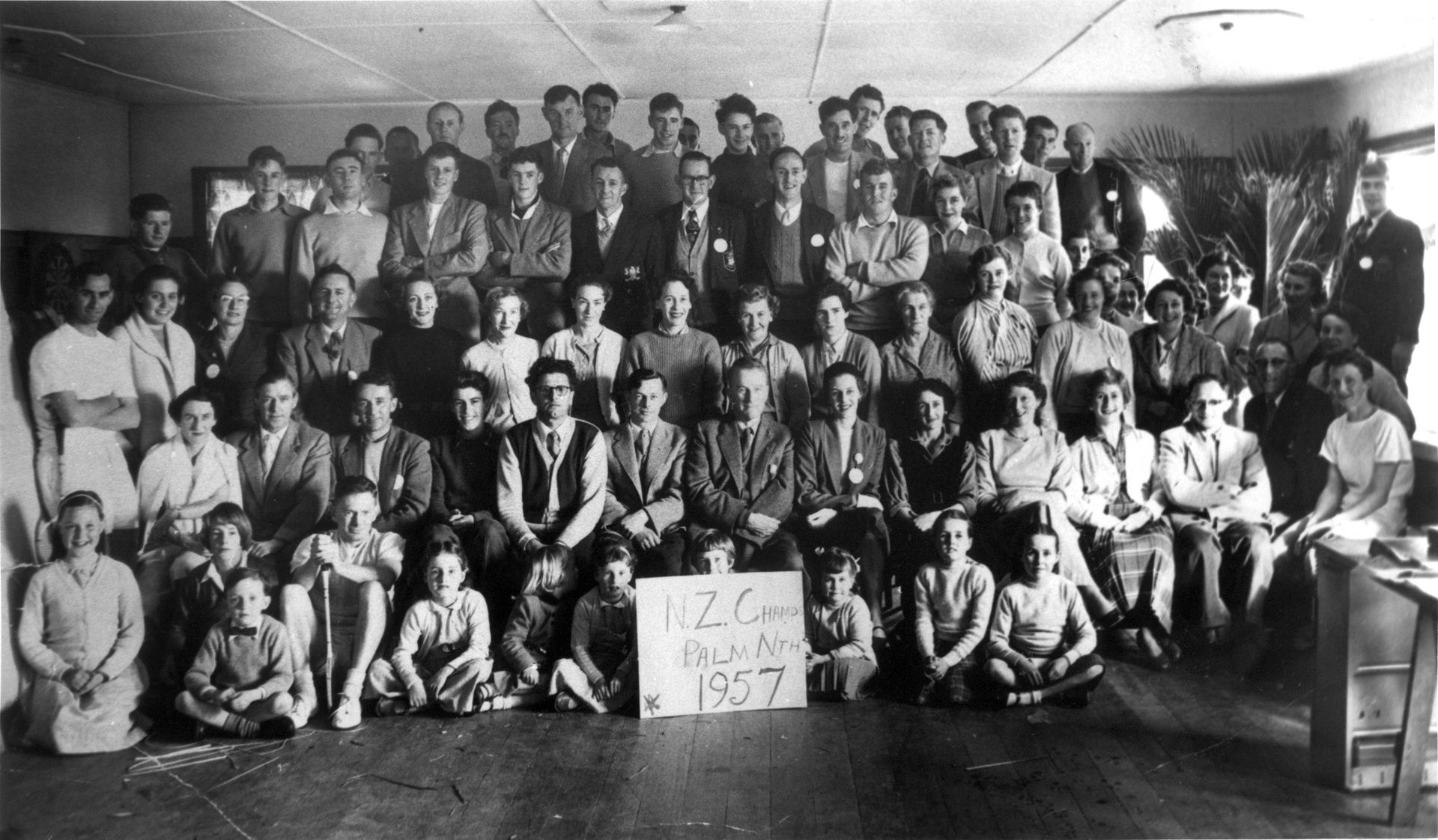