The One and Only

Hailing from Rotorua, Devoy became arguably the greatest women's player ever. She dominated international squash for a decade, winning four world titles from 1985-92 (when the tournament was played only every second year), eight British Open crowns, the New Zealand Open Championship eight times, the national championship 10 times and a host of other major international titles. Devoy, with her athleticism, fierce training ethic and array of strokes, became ever more dominant through her career and in 1992, the year of her retirement, won the Australian, British, French, Hong Kong, Irish, New Zealand, Scottish, Swedish and world titles.

Devoy also became noted for her charity work as well. She became the New Zealand patron of the Muscular Dystrophy Association, and has had an enduring relationship with the Halberg Trust, which takes a particular interest in helping children with disabilities. In 1988 Devoy walked the length of New Zealand over seven weeks, and raised $500,000 for muscular dystrophy. In 1998 she was created a dame, the youngest New Zealander since Sir Edmund Hillary to be so honoured. She was New Zealand Sportsman of the Year (now called the Halberg Award winner) in 1985 and in 1993 was inducted into the New Zealand Sports Hall of Fame. 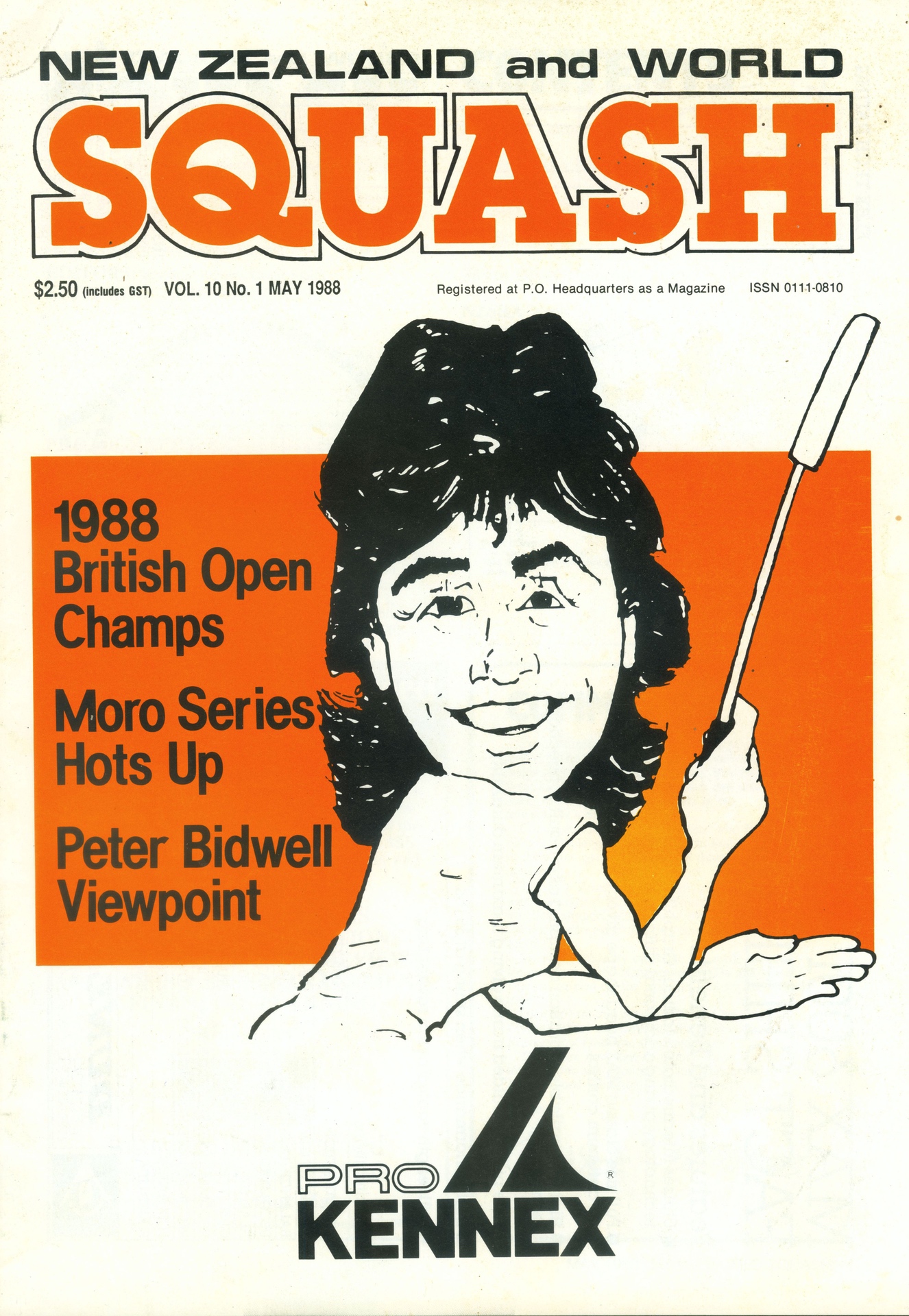 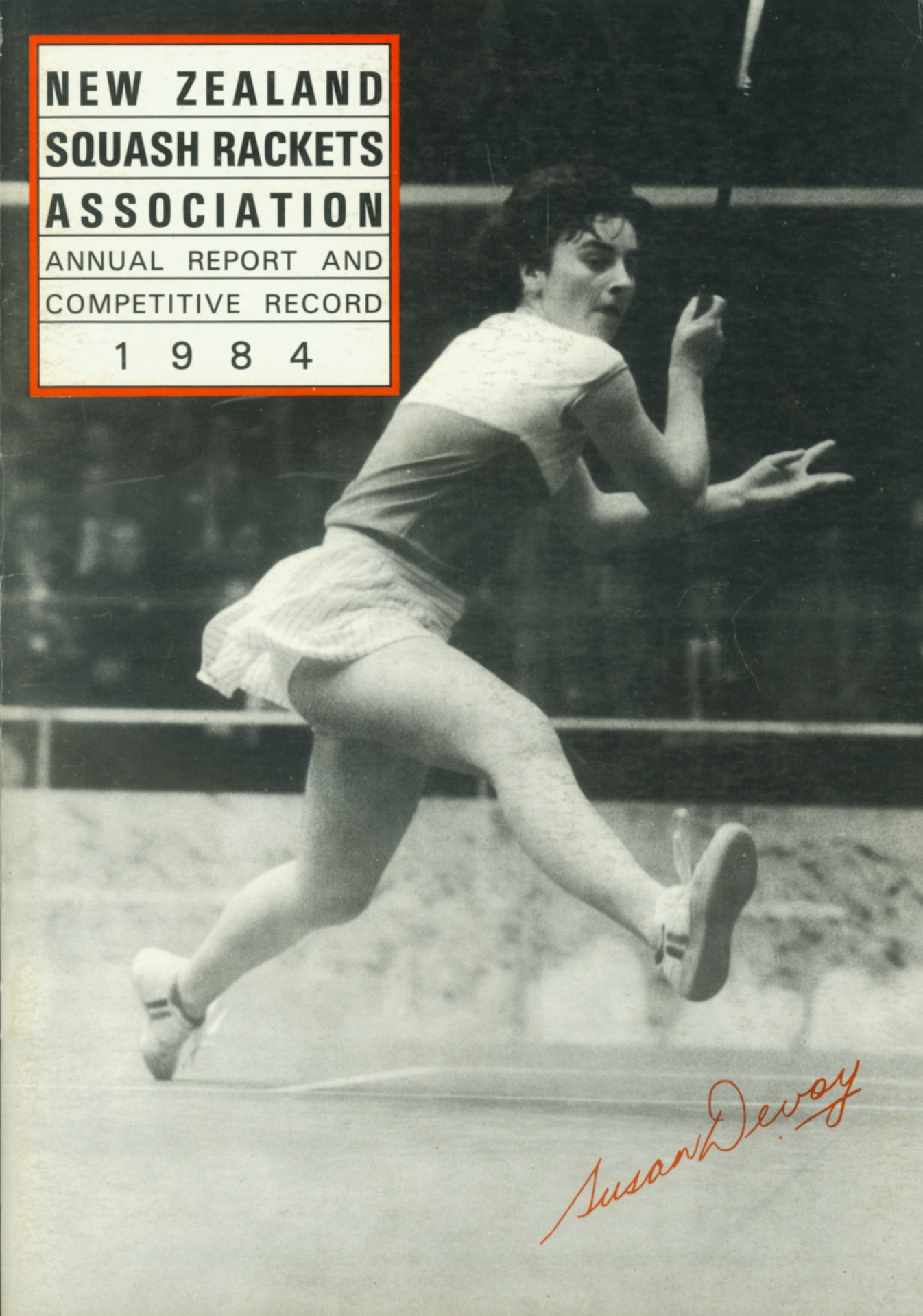 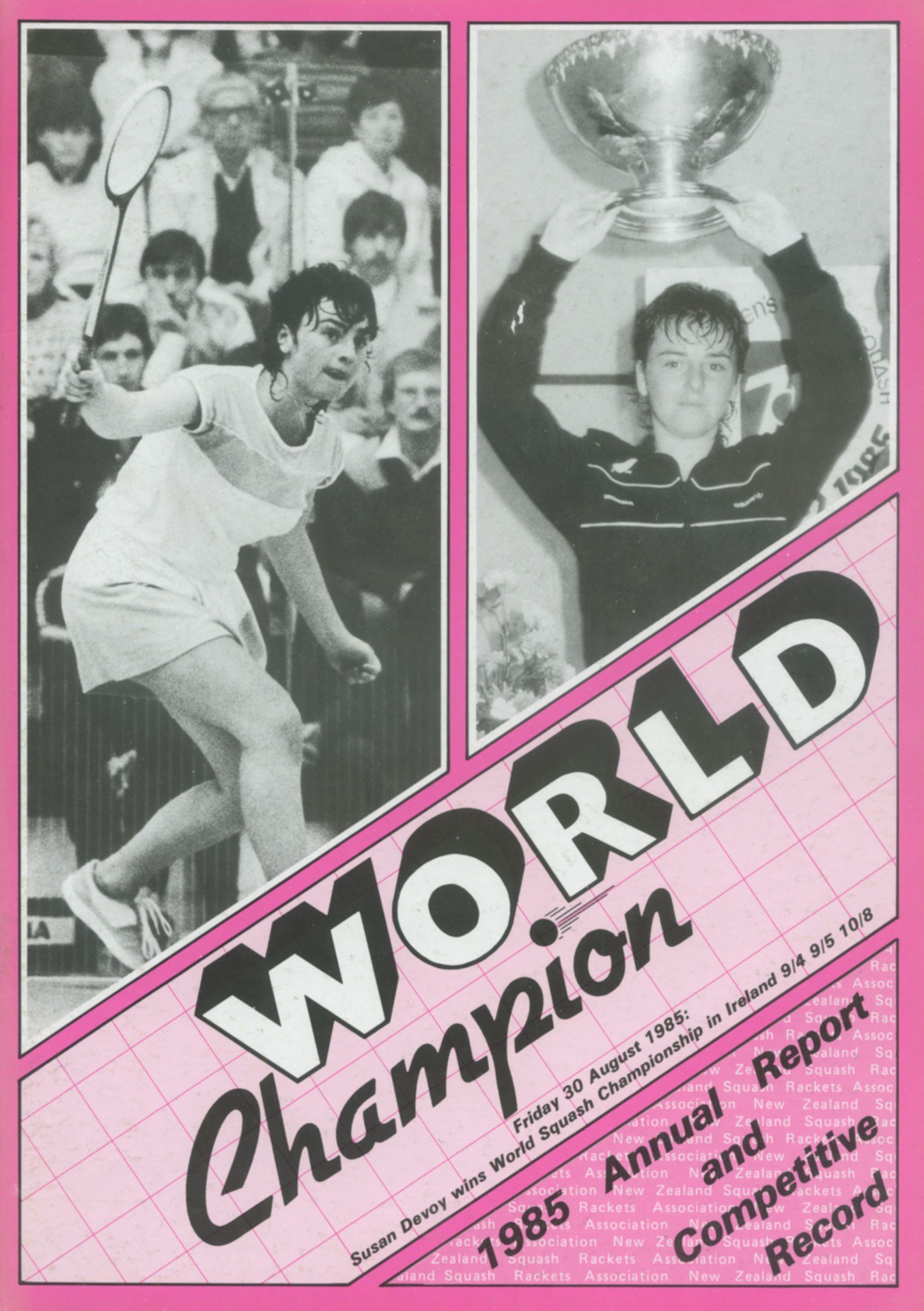 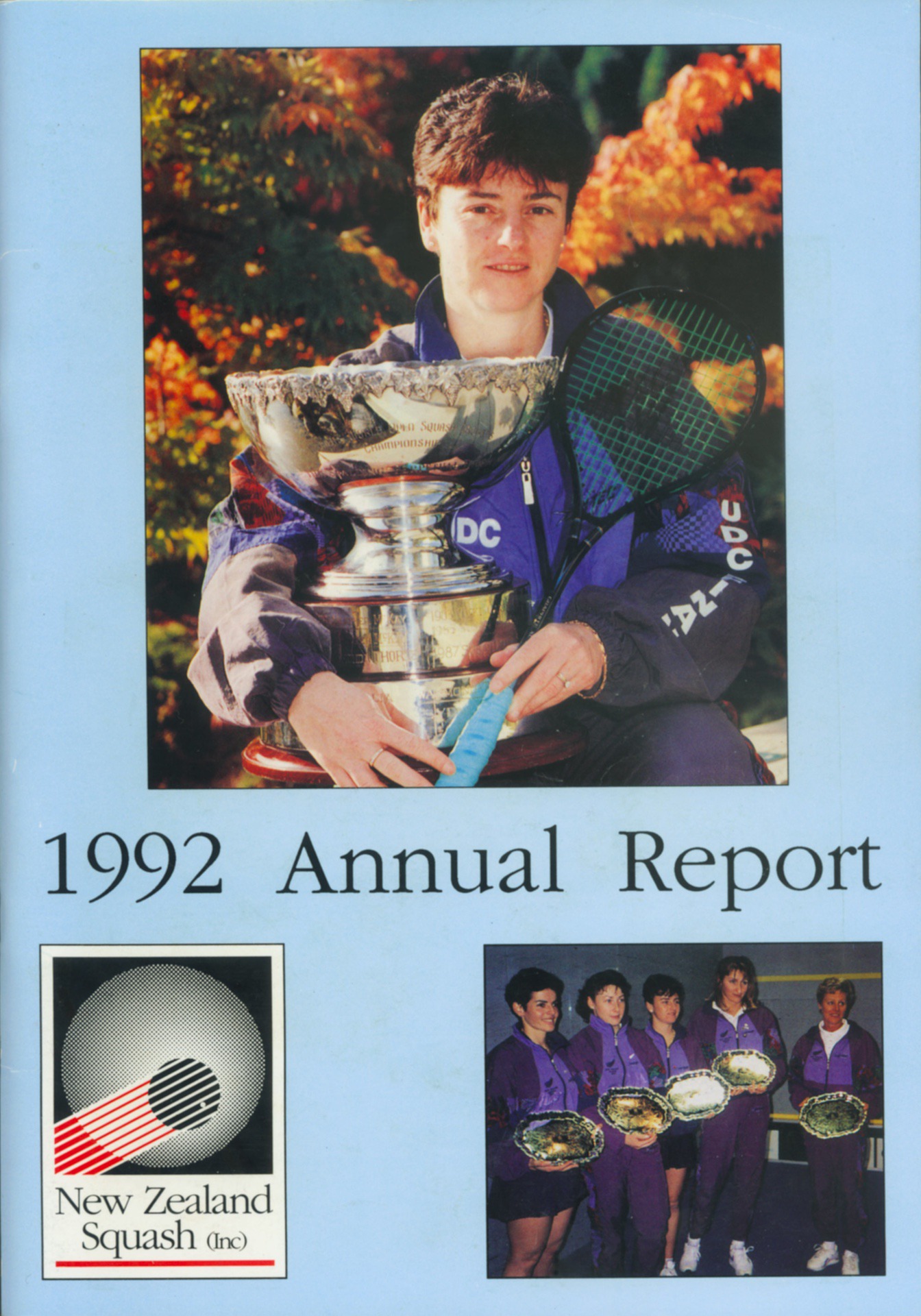 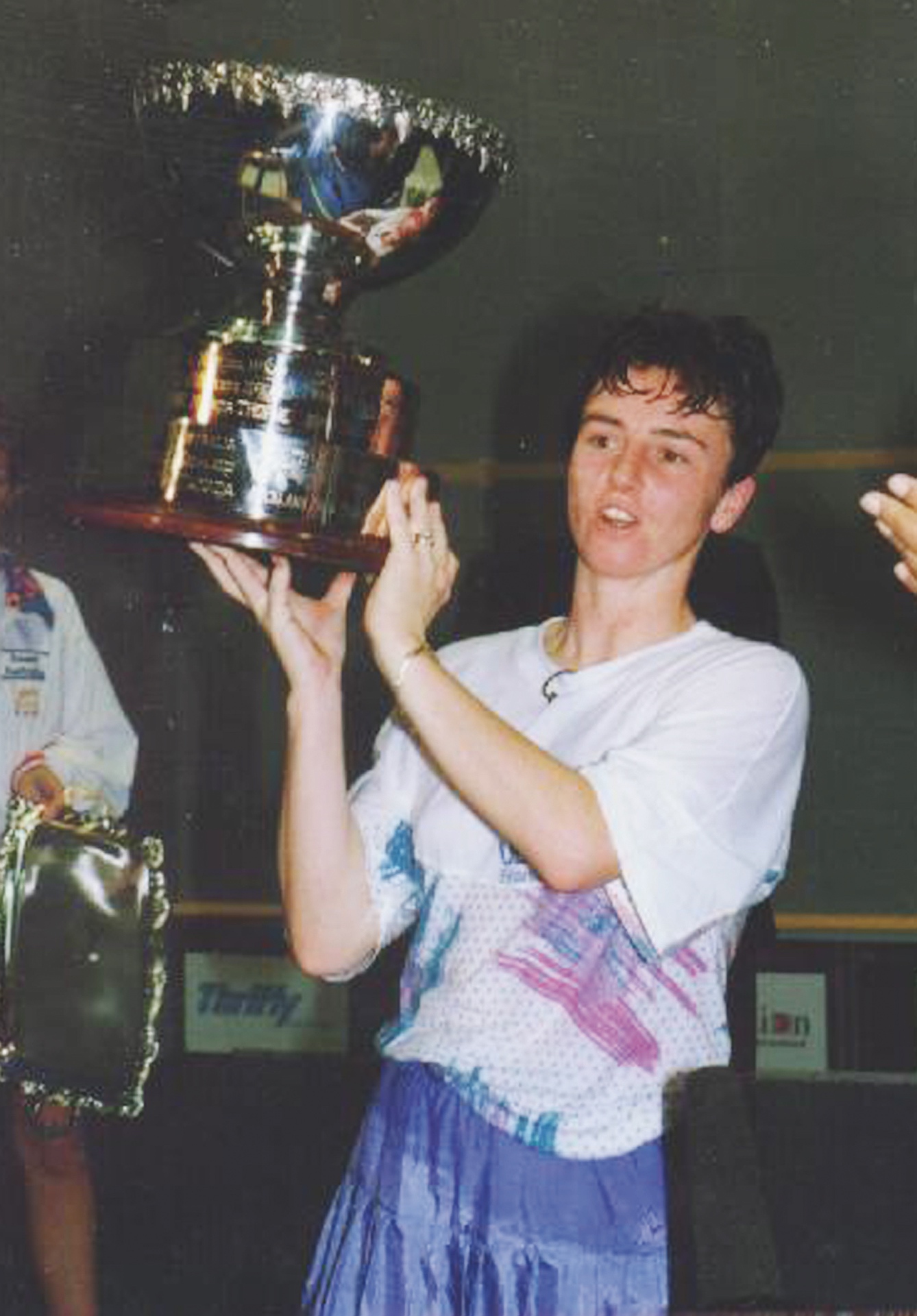 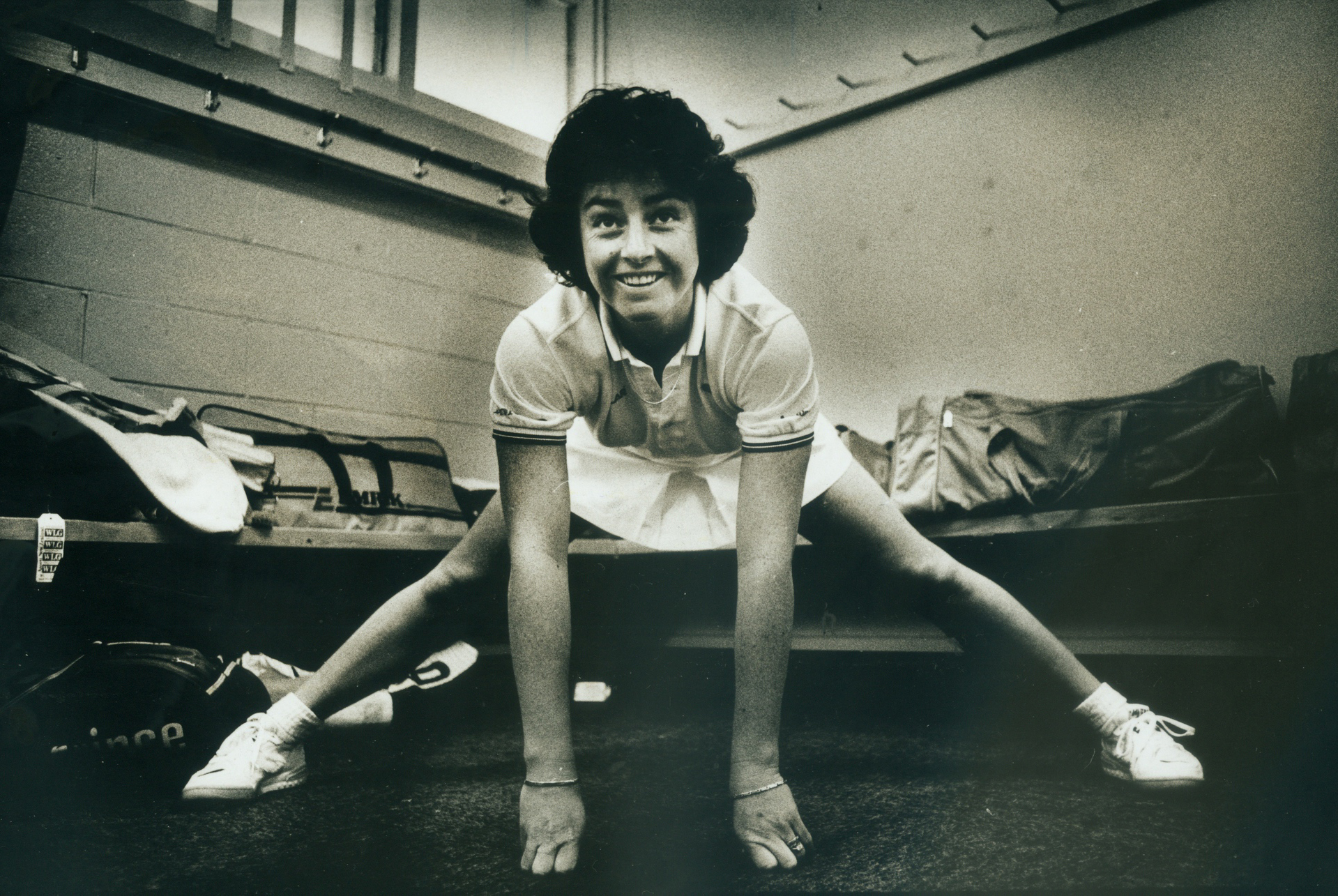 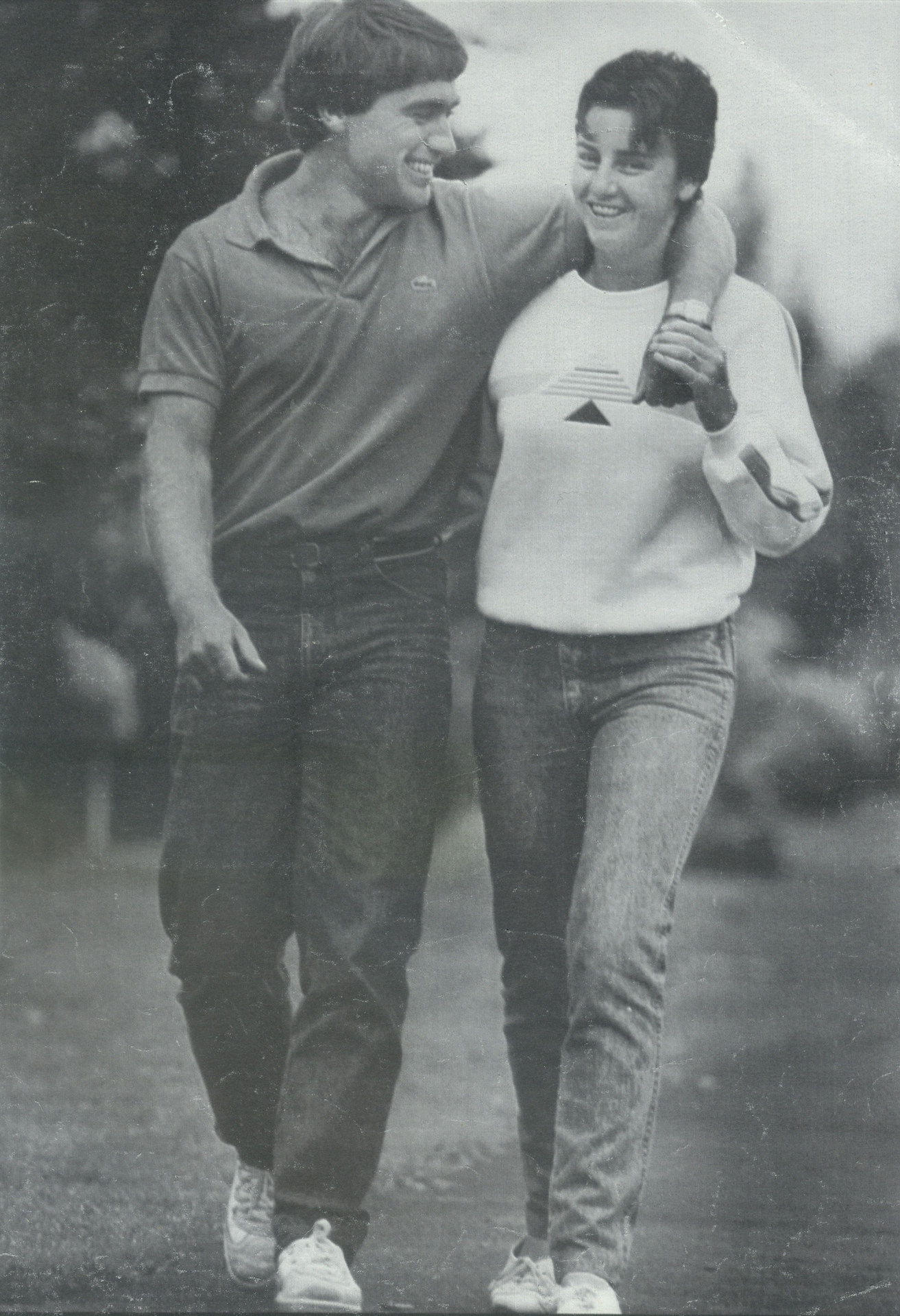 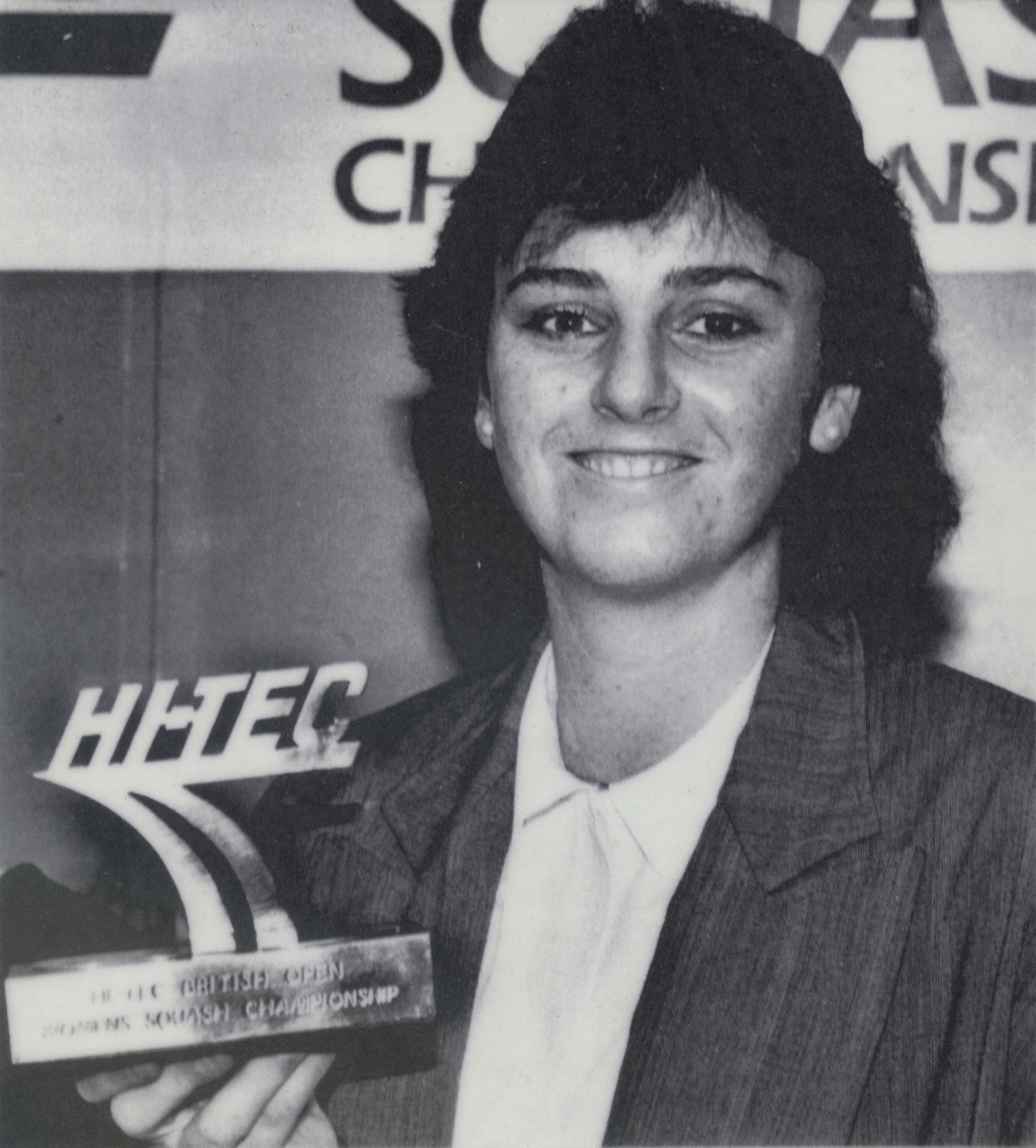 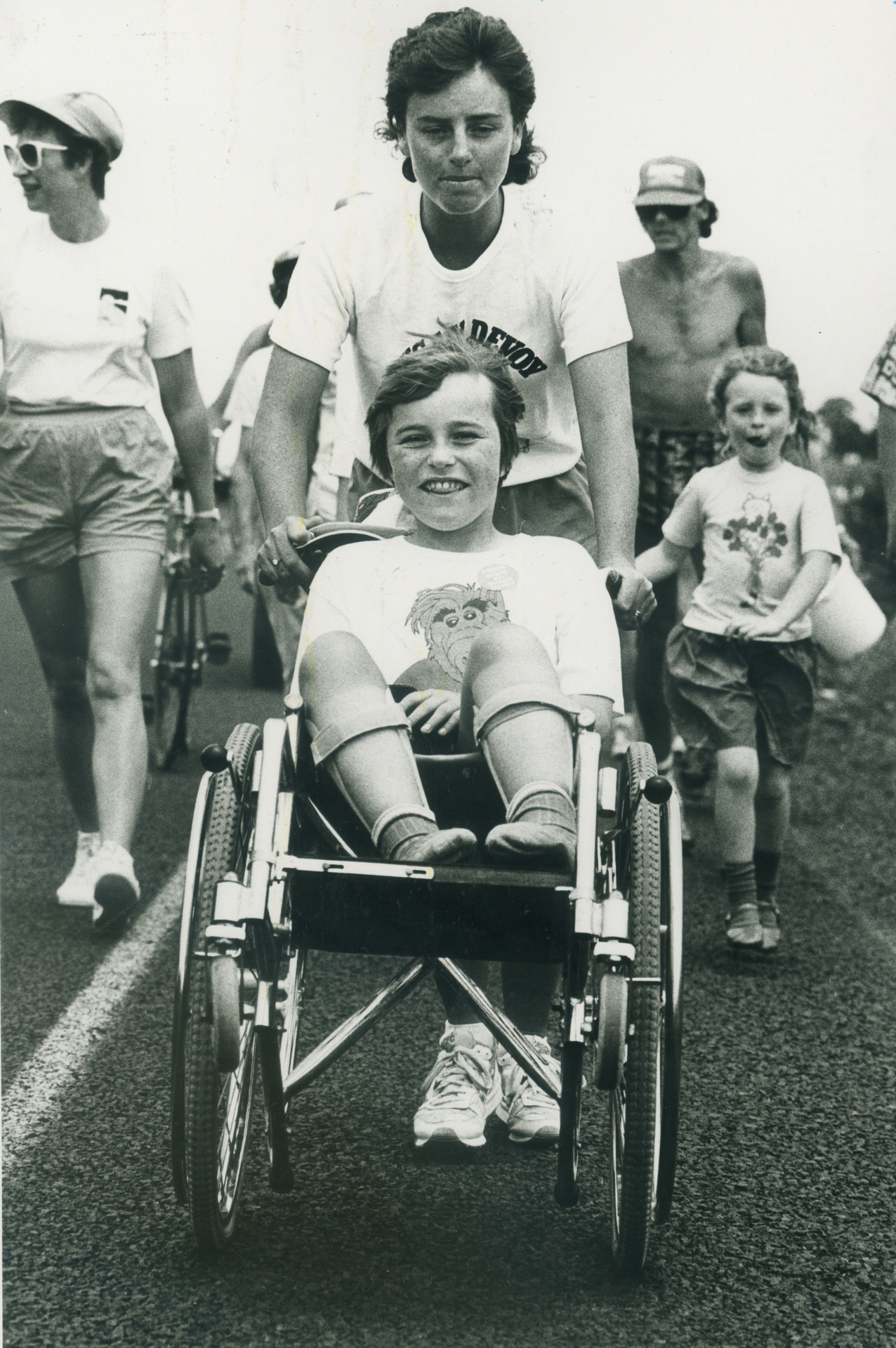 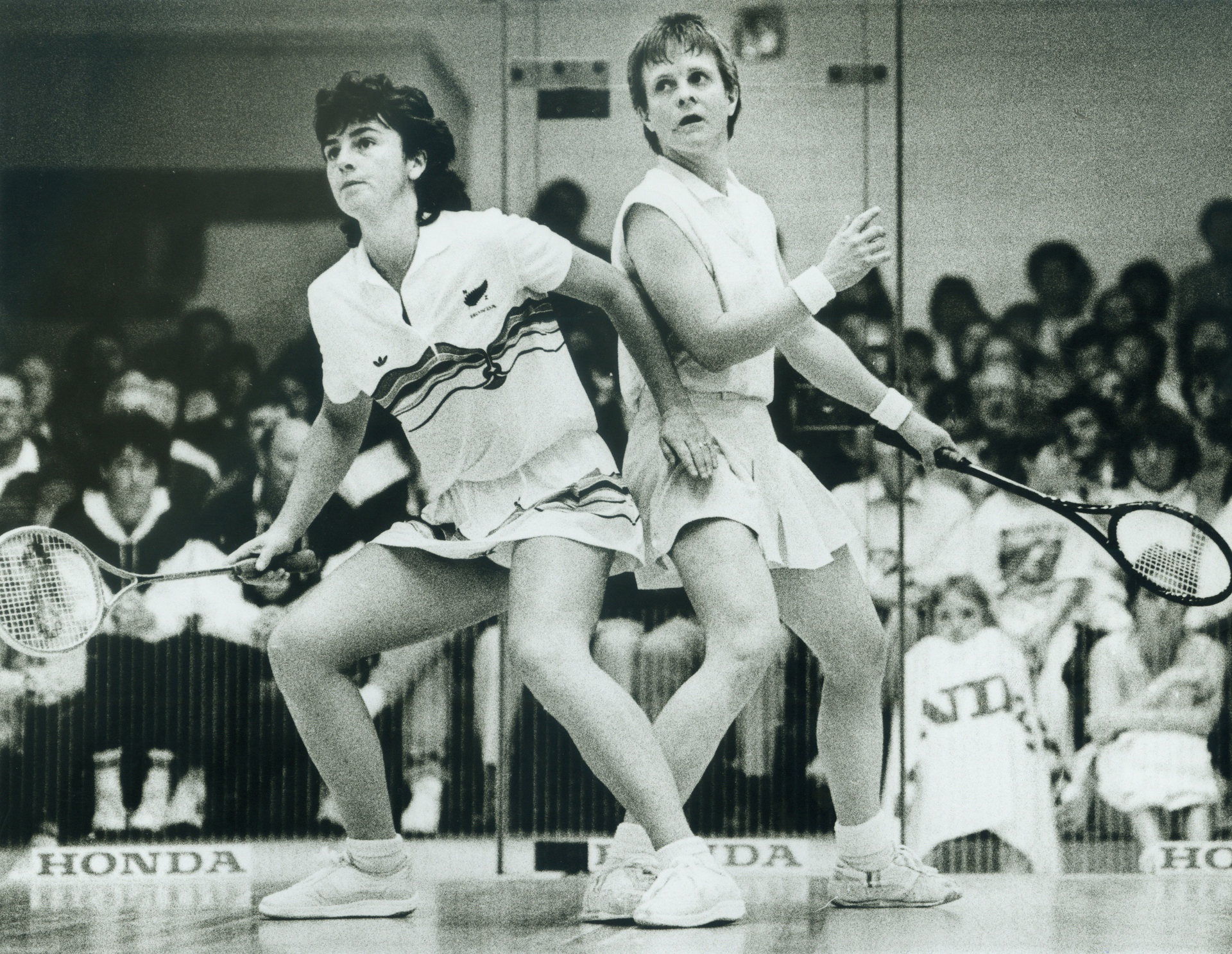 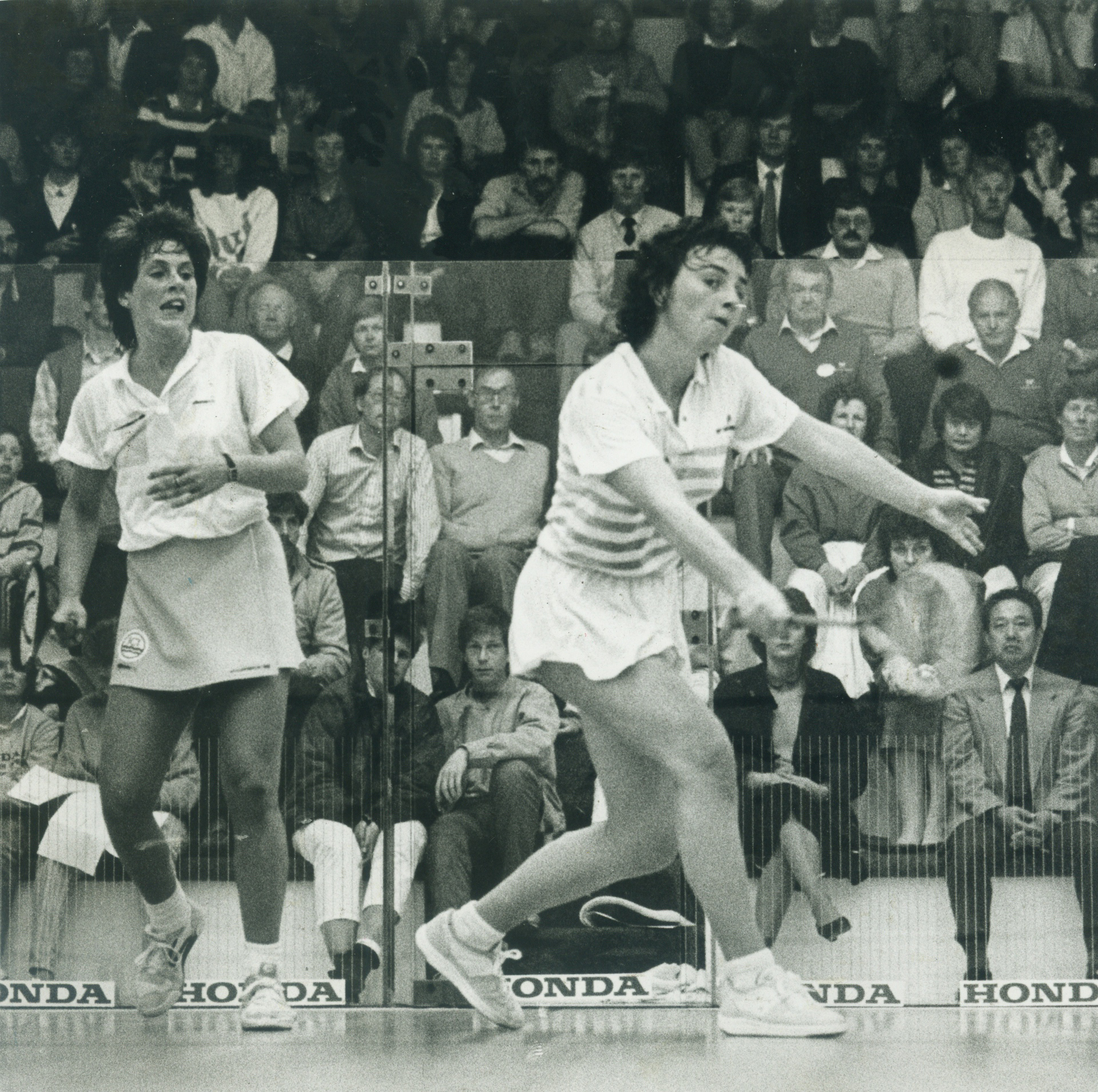