Wizard with a Racket

Exceptionally tall for a leading player and possessing incredible racket skills, most notably his volleying, Davenport rose to a world ranking of No 3, but was blocked from further progress by two exceptional players on the world scene - Pakistan's Jahangir Khan and fellow New Zealander Ross Norman. Davenport spent his formative squash years in Christchurch and built a formidable junior record. By the time he was in his early teens, he was taking on and beating some of the best players in the country.

Though his career at the top did not scale the heights that Norman's did or endure as long, Davenport won his share of international titles, including the 1986 United States Open, when he beat Norman in the final, plus the New Zealand Open in 1983. Davenport built an outstanding record playing in international teams events for New Zealand. He became chairman of ISPA, the professional men's players' association, proving a canny negotiator on behalf of the players. 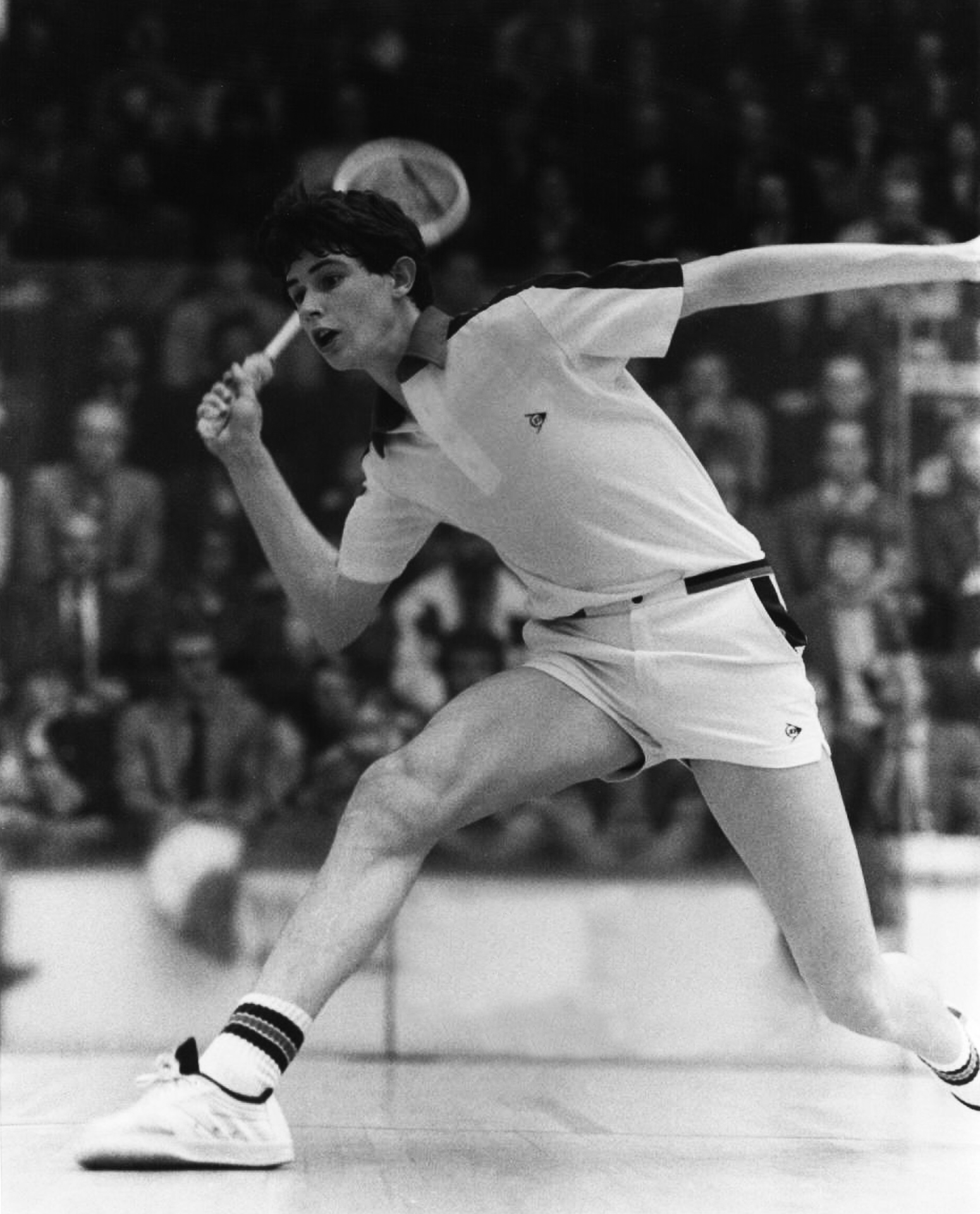 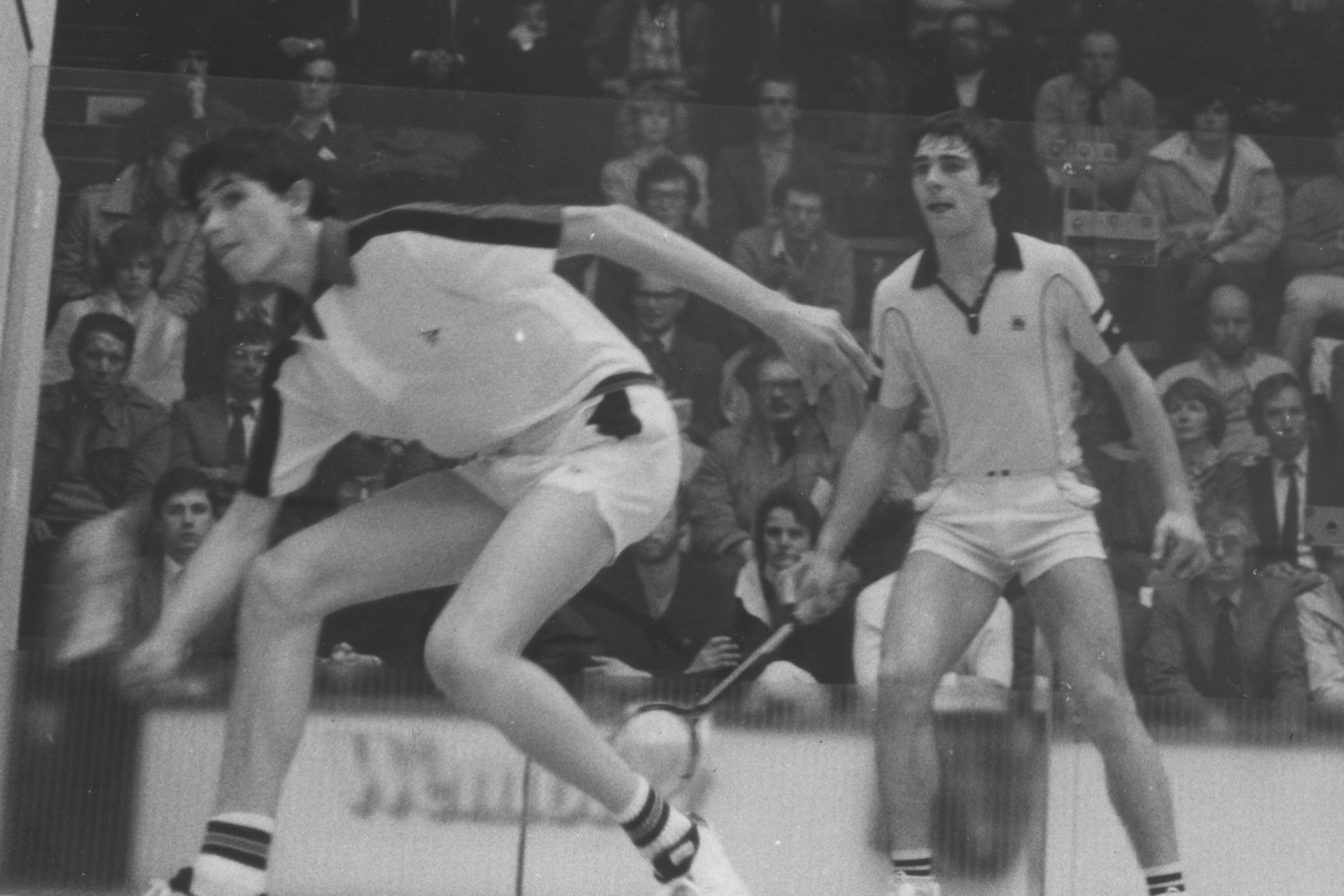 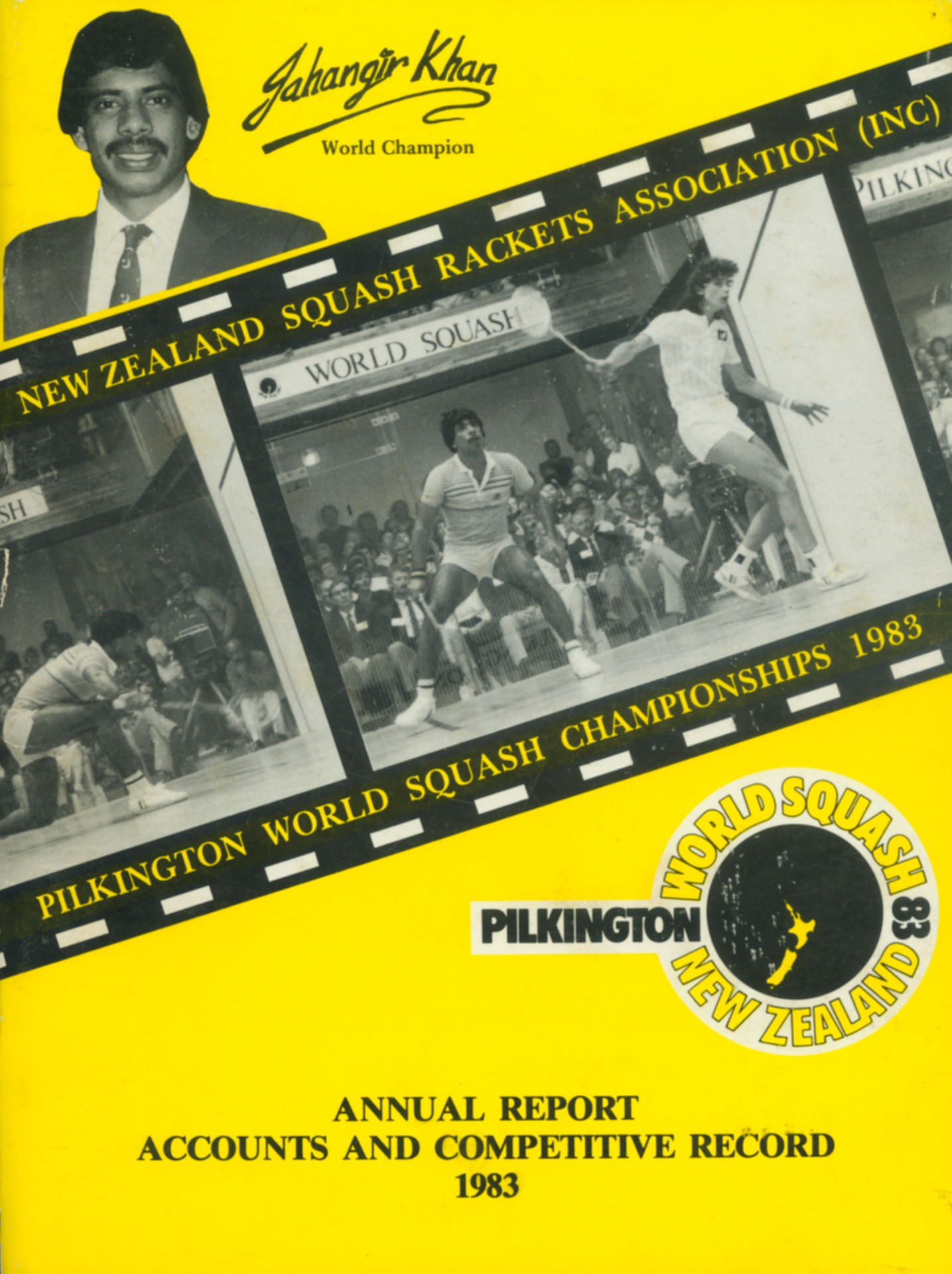 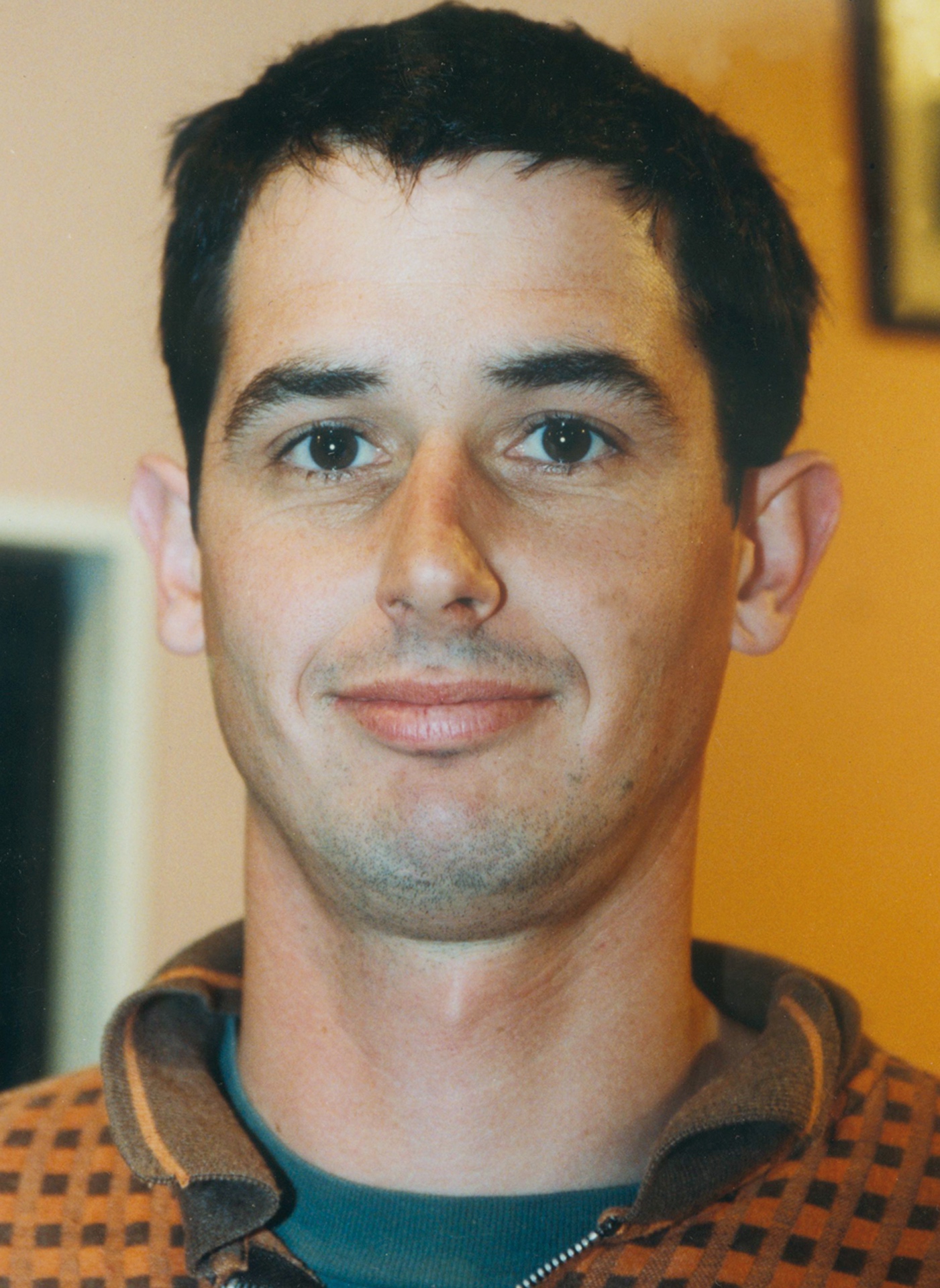 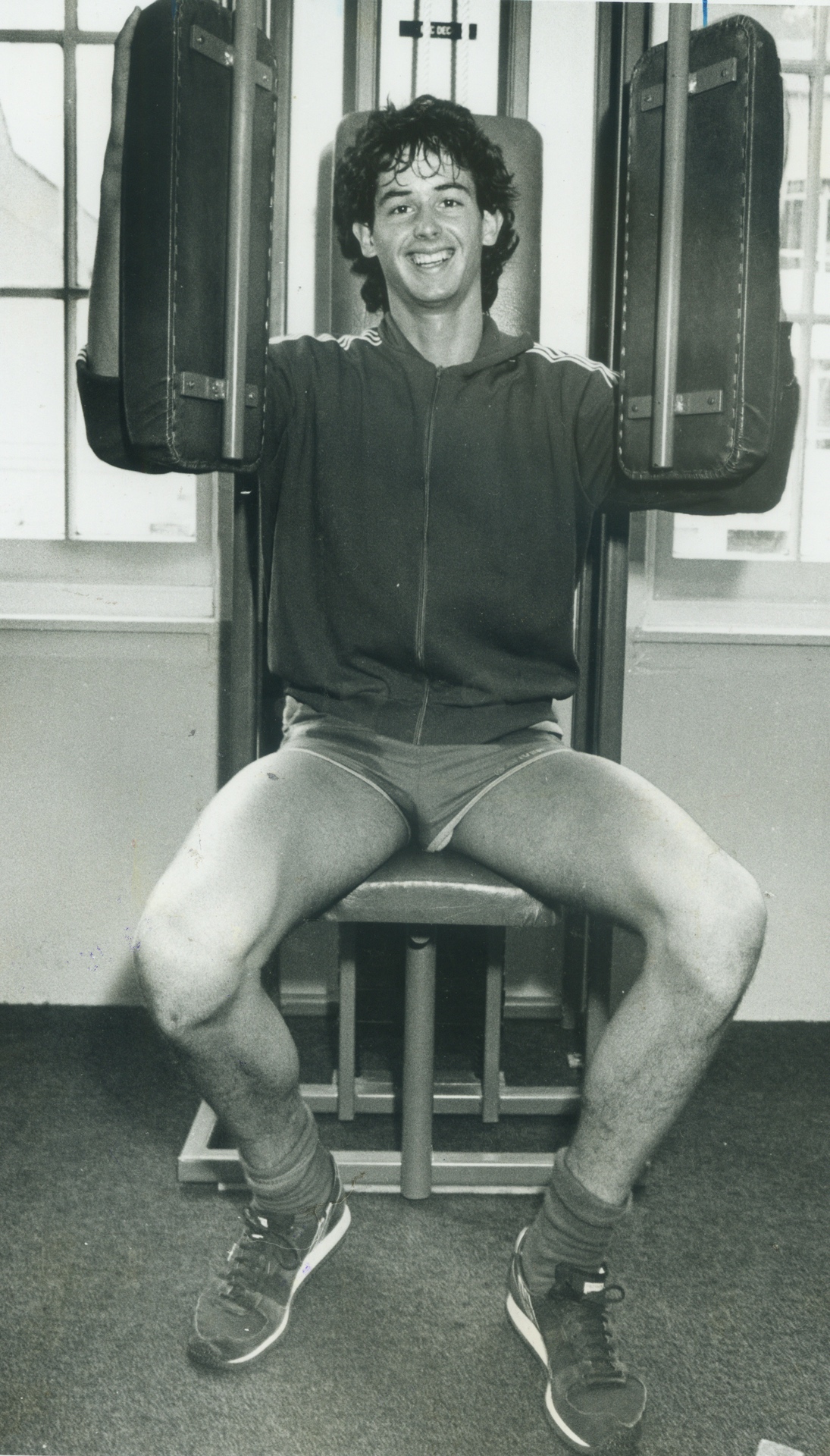 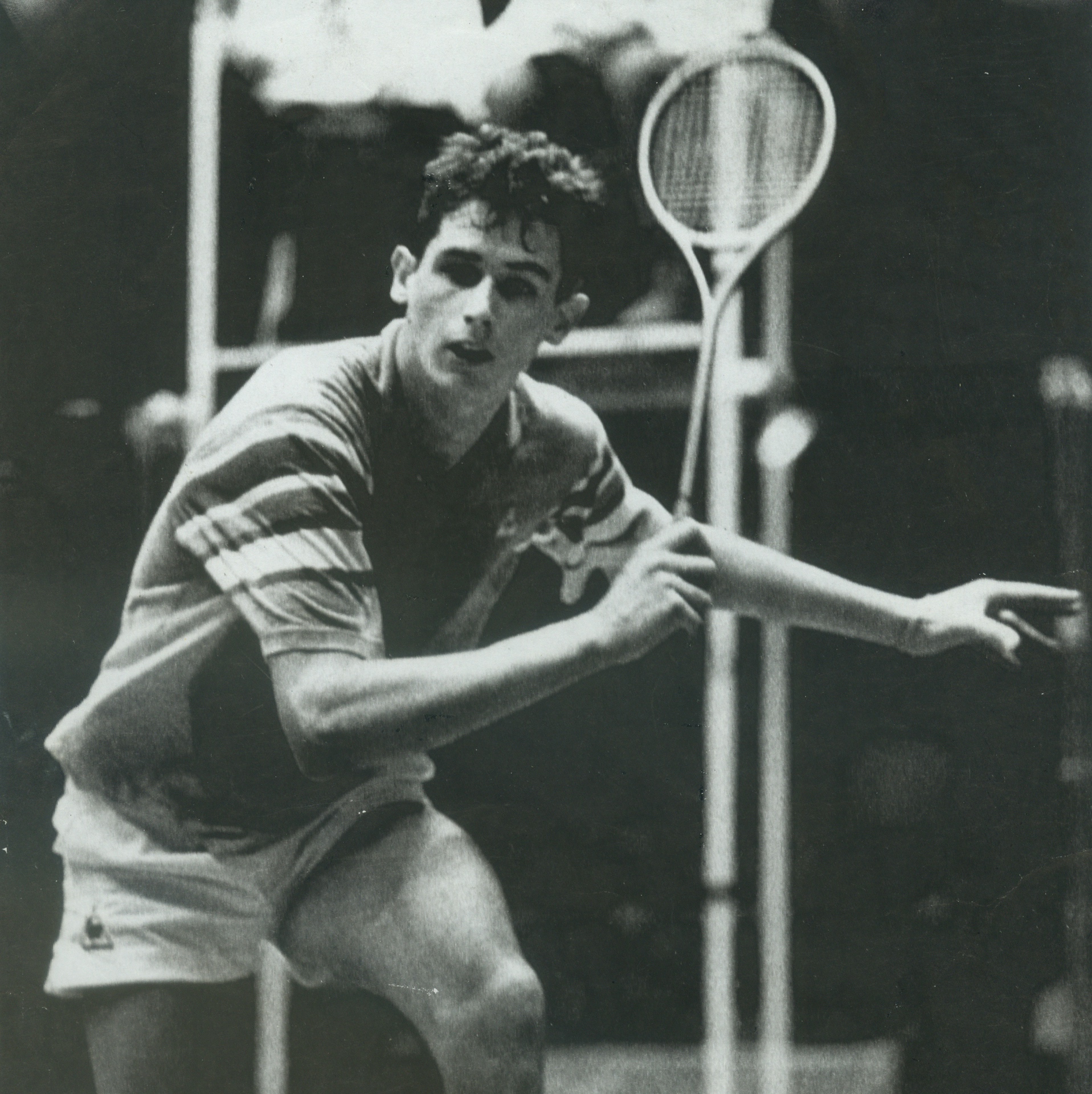 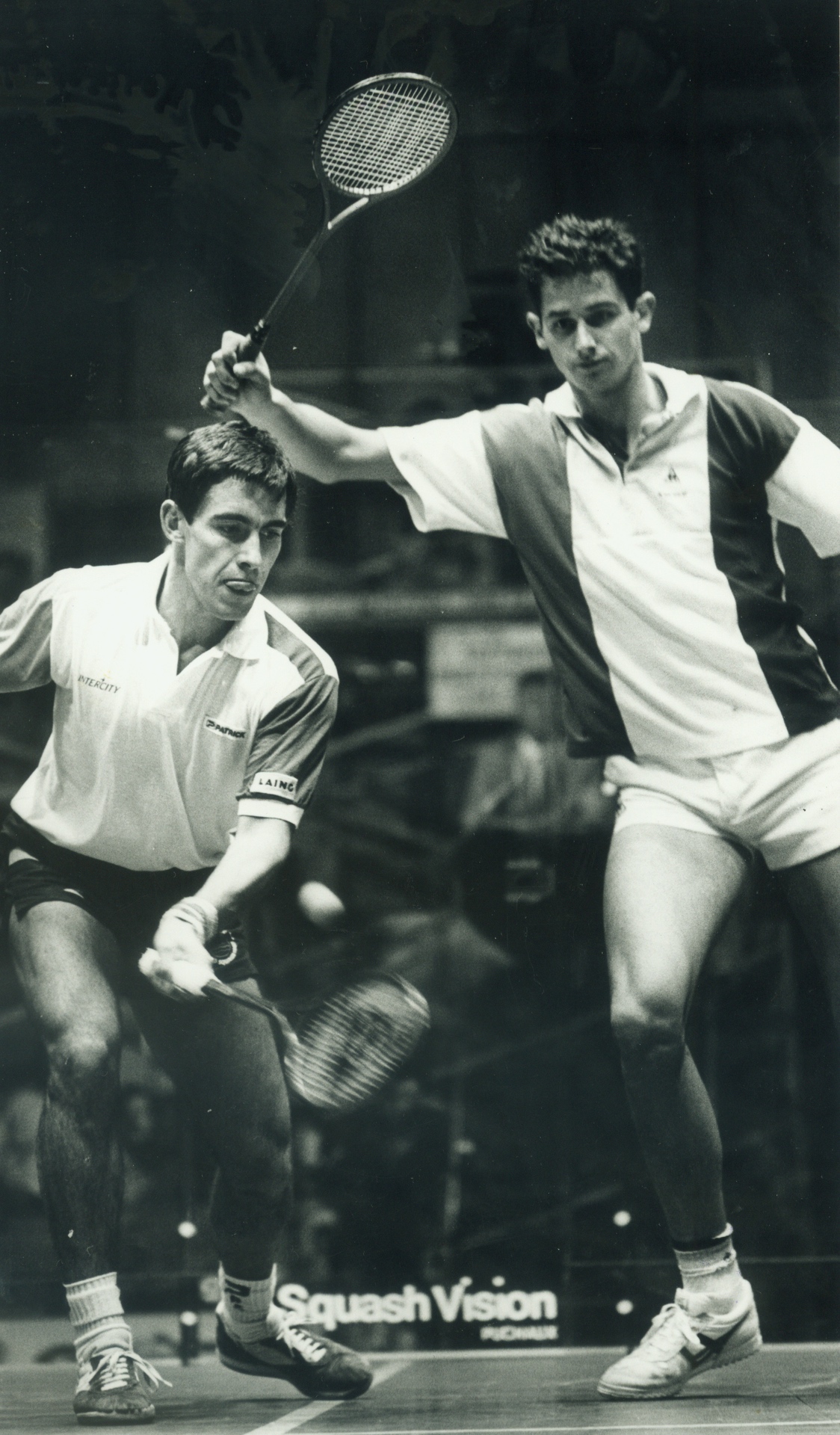 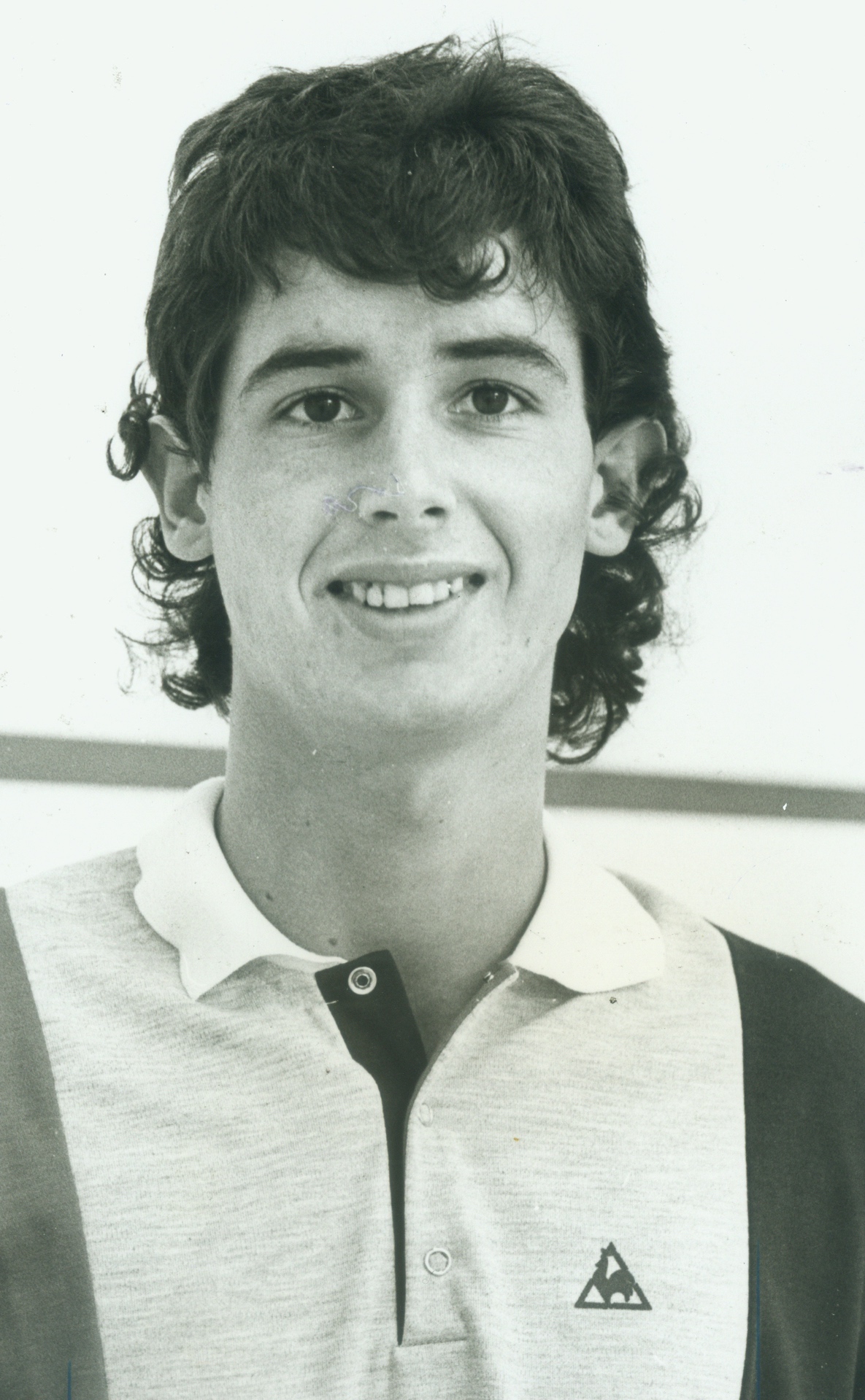 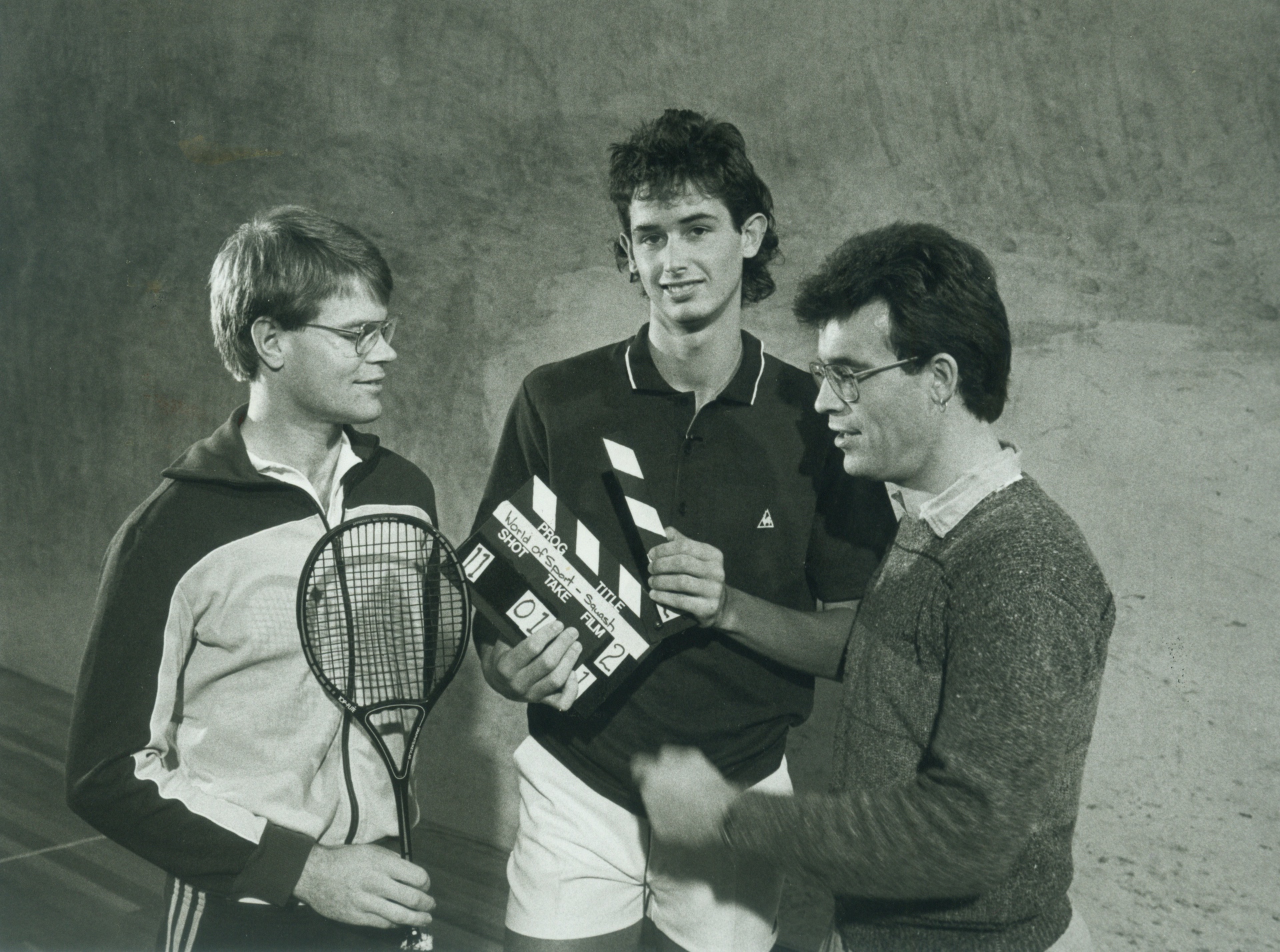 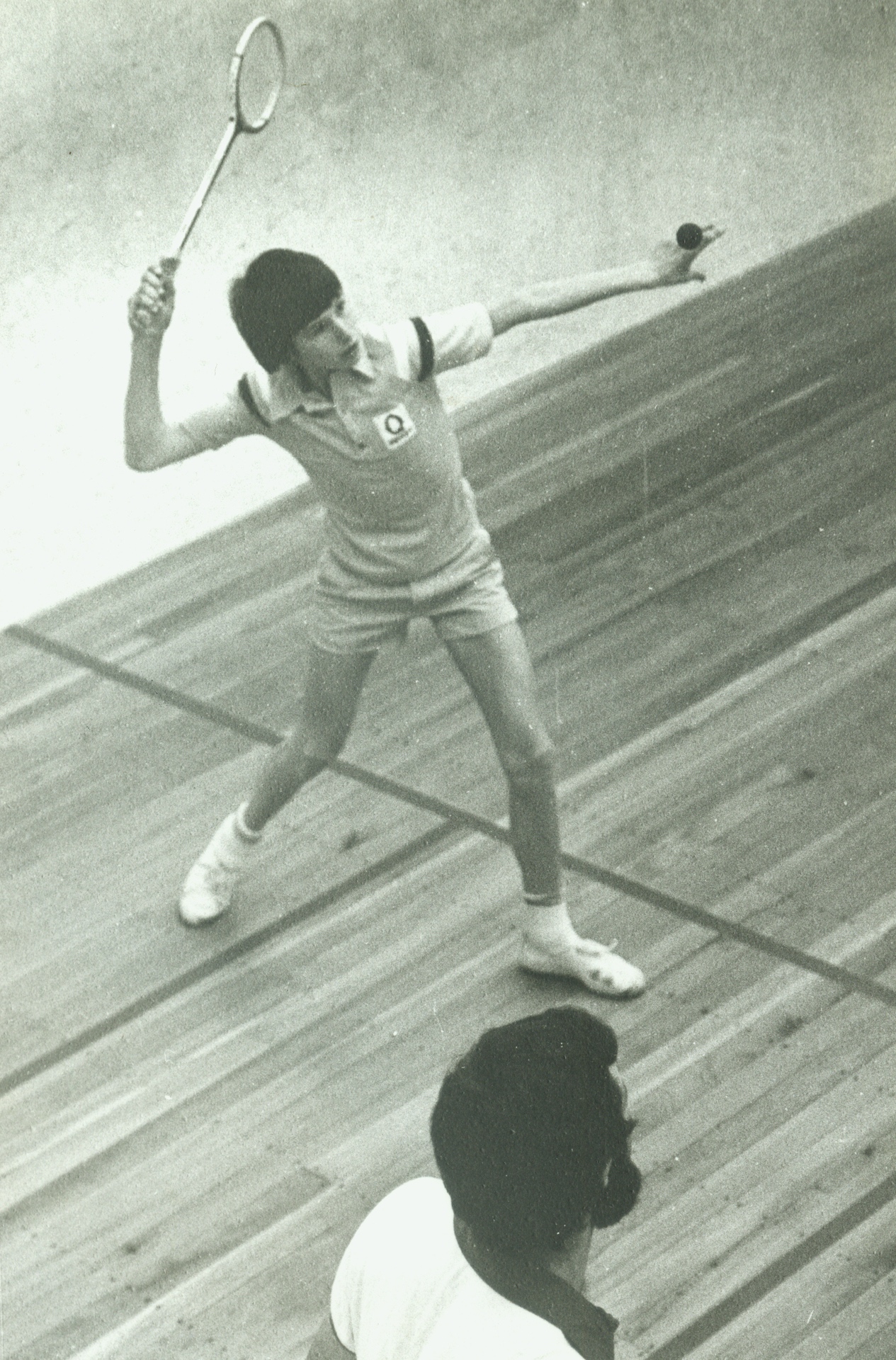