Auckland-raised Norman stamped his mark on world squash at Toulouse in 1986, when in the world open final he ended legendary Pakistani player Jahangir Khan's unbeaten run of more than 550 matches, a streak that stretched over five years. Norman was for several years ranked No 2 in the world to the incomparable Jahangir Kahn and lost to him on many occasions in major finals.

The fleet-footed New Zealander remained undaunted, saying: "One day Jahangir will be slightly off his game and I will get him." Even a parachuting accident in 1983 that left him with a badly damaged knee and removed him from the game for many months did not deter him. Finally his day came and he became world champion with a 9-5, 9-7, 7-9, 9-1 victory.

Norman, a brilliant junior who won the British Amateur crown in 1979, represented New Zealand at senior level for 15 years, during which he competed in seven world teams championships. He won the New Zealand Open title three times and the national title twice. In 2009 he was inducted into the New Zealand Sports Hall of Fame. 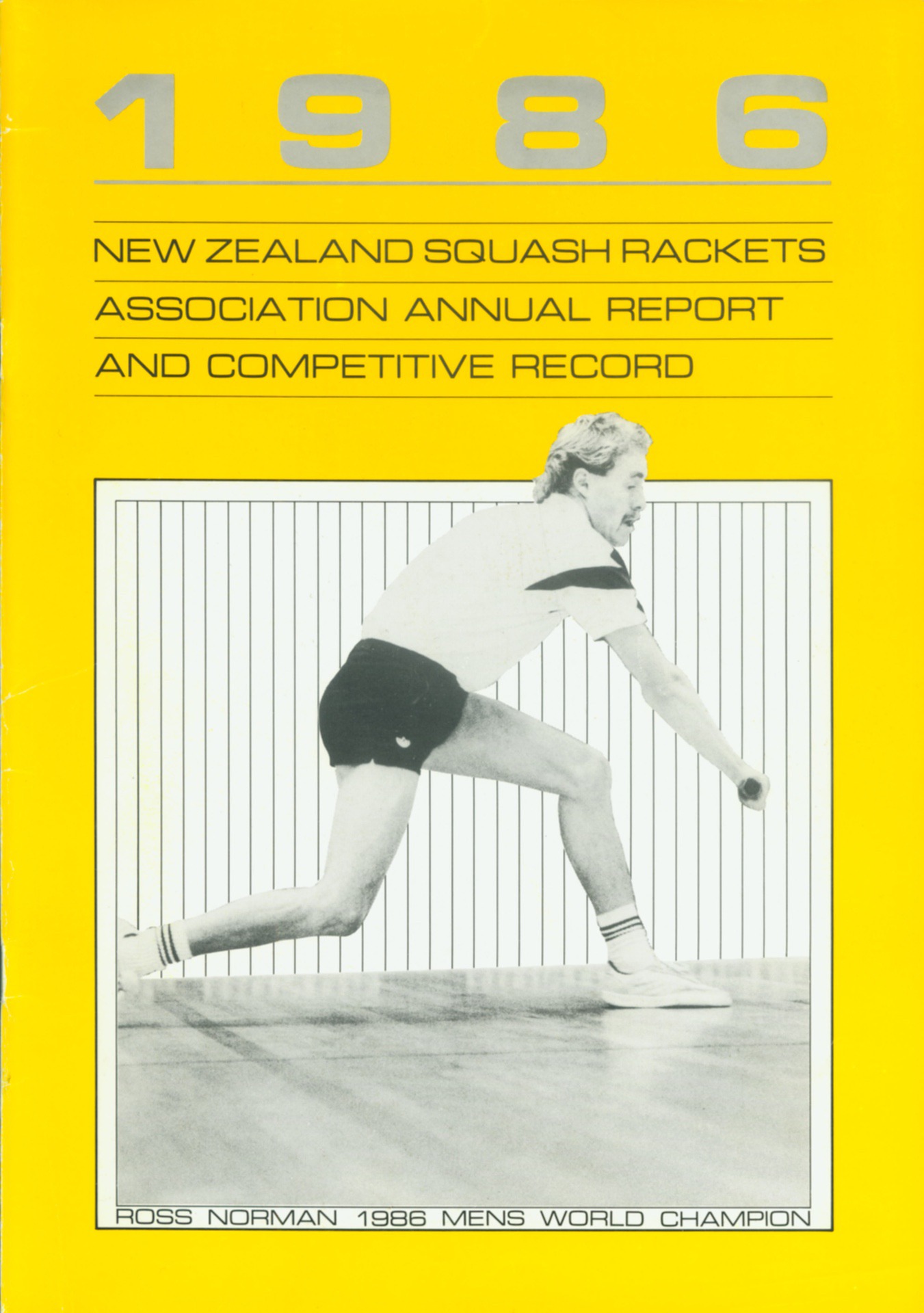 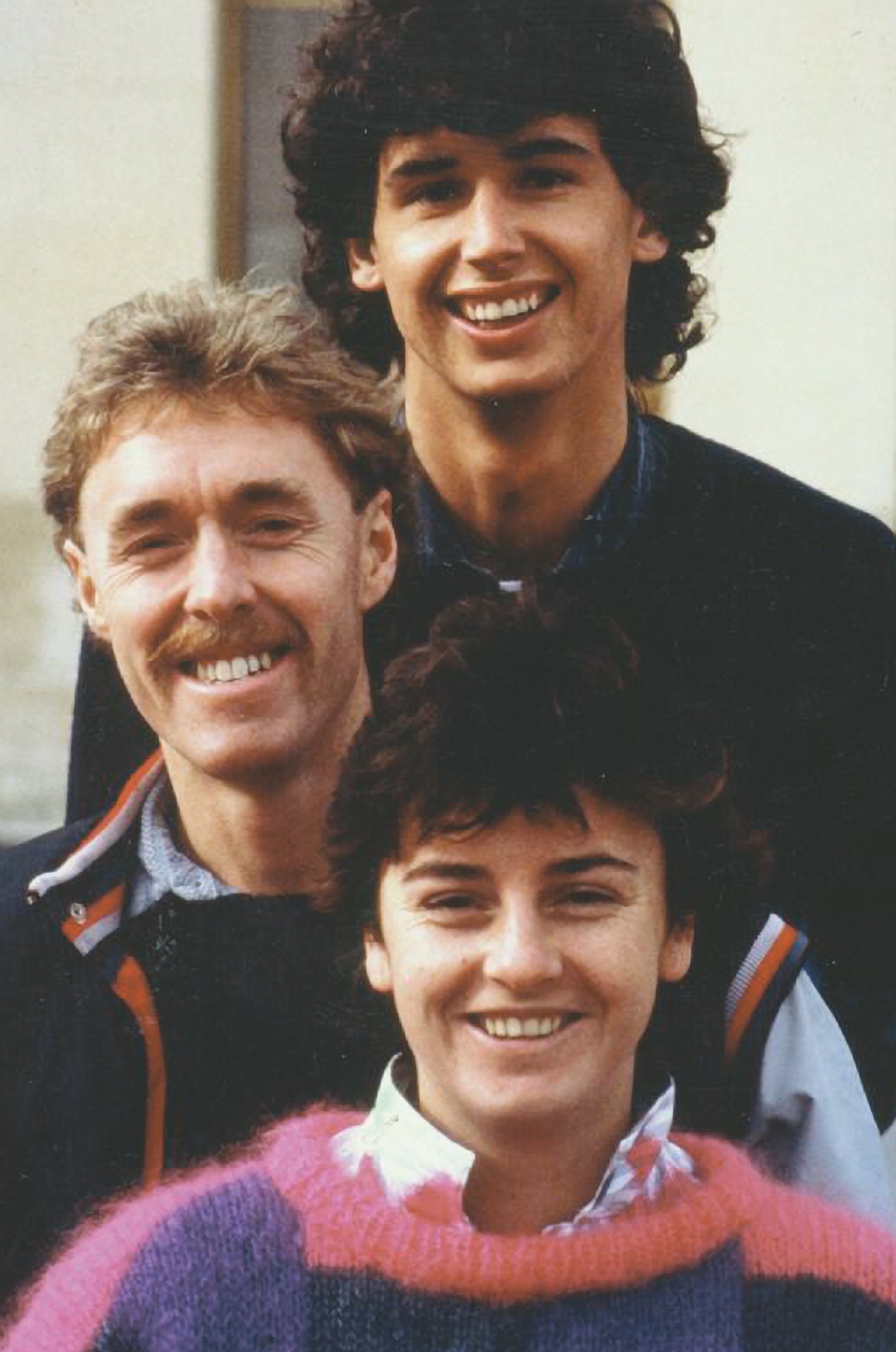 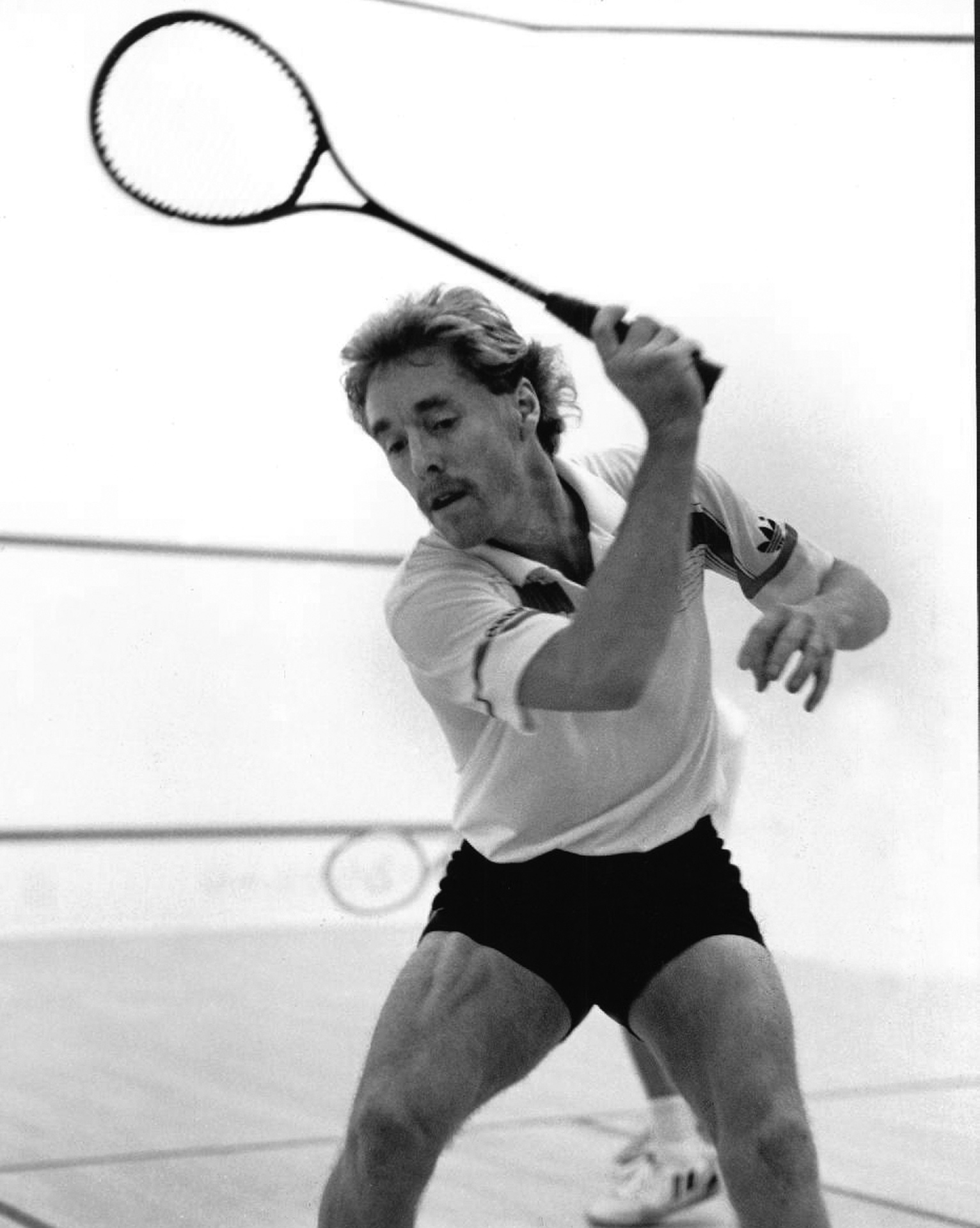 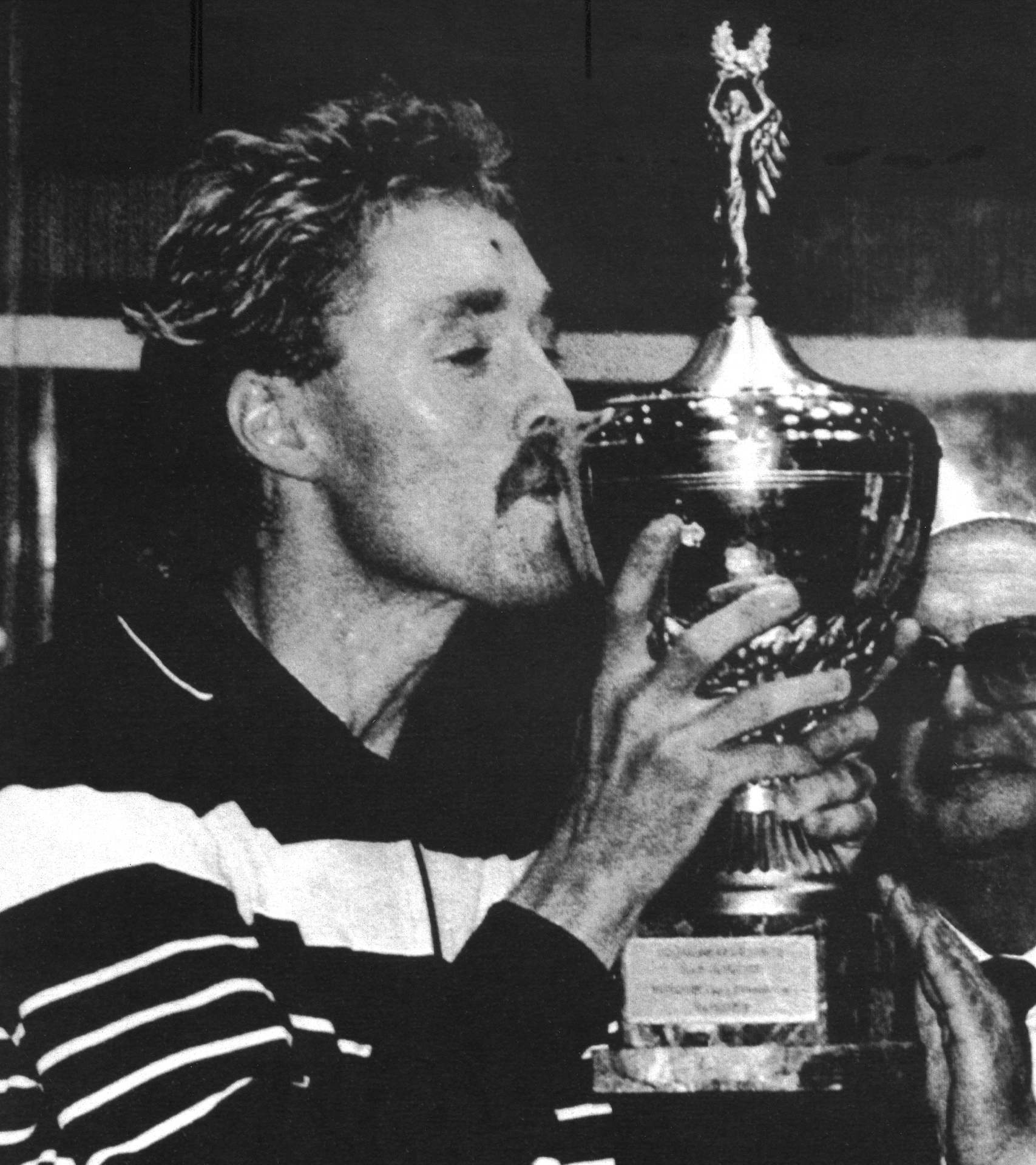 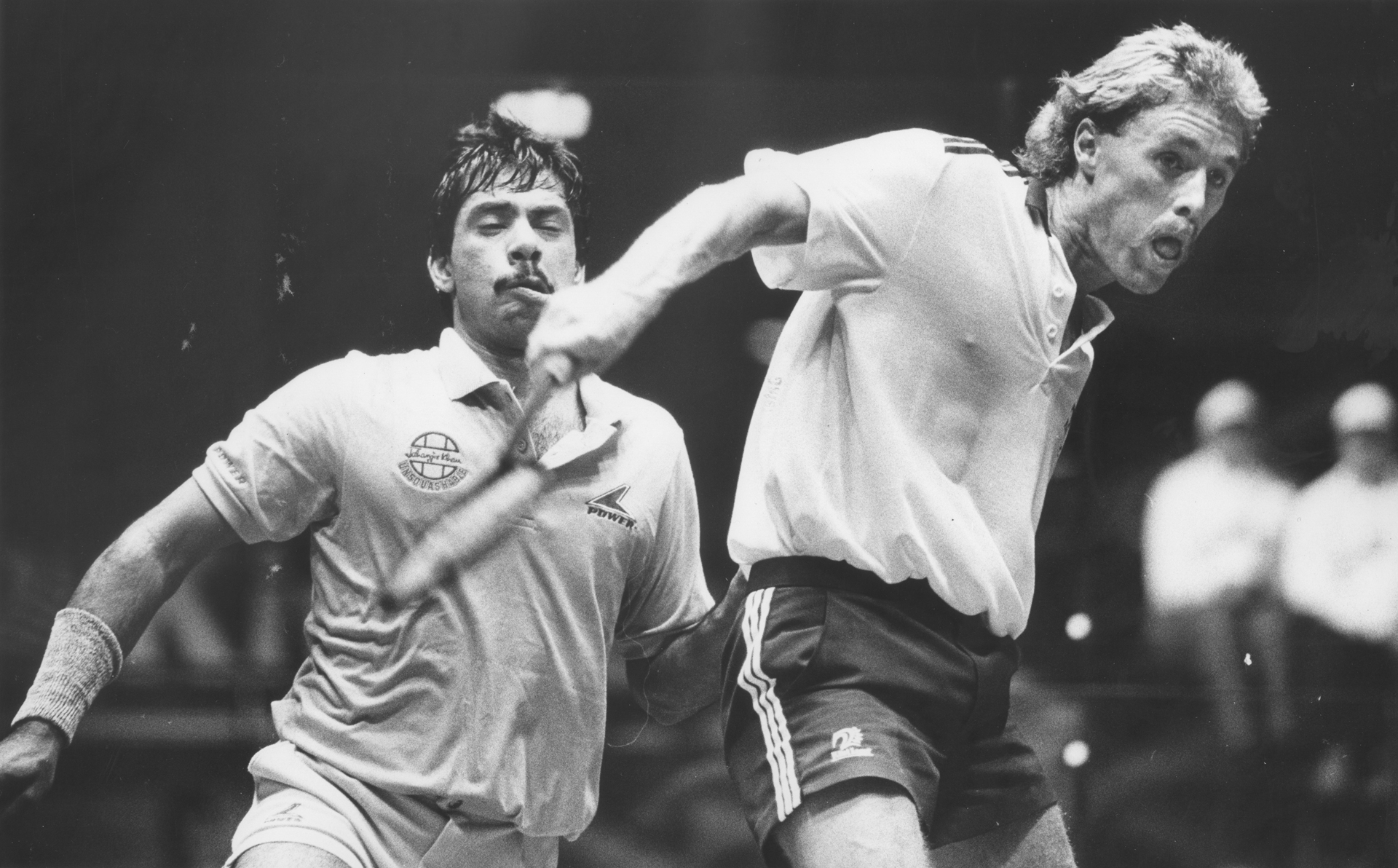 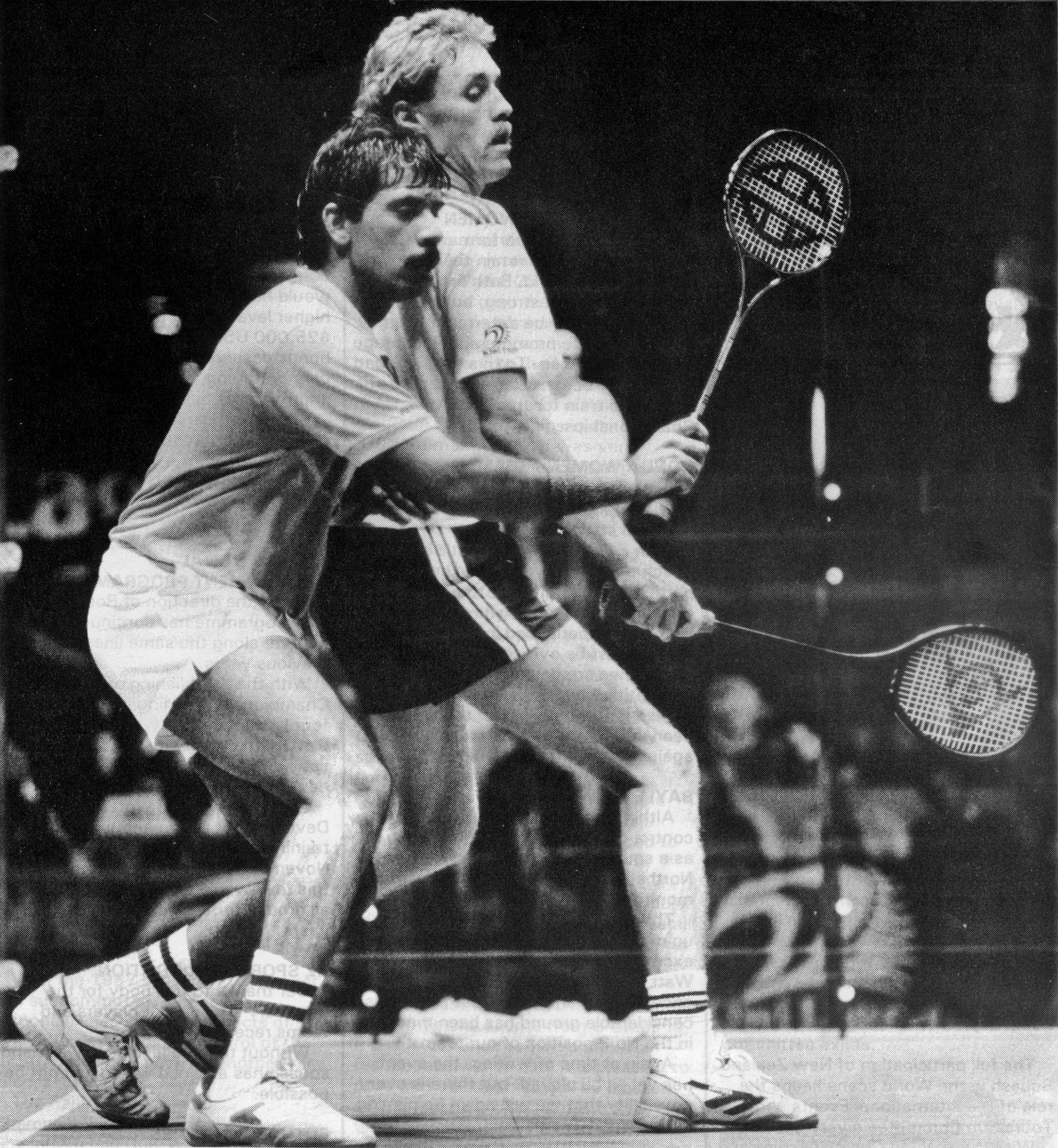 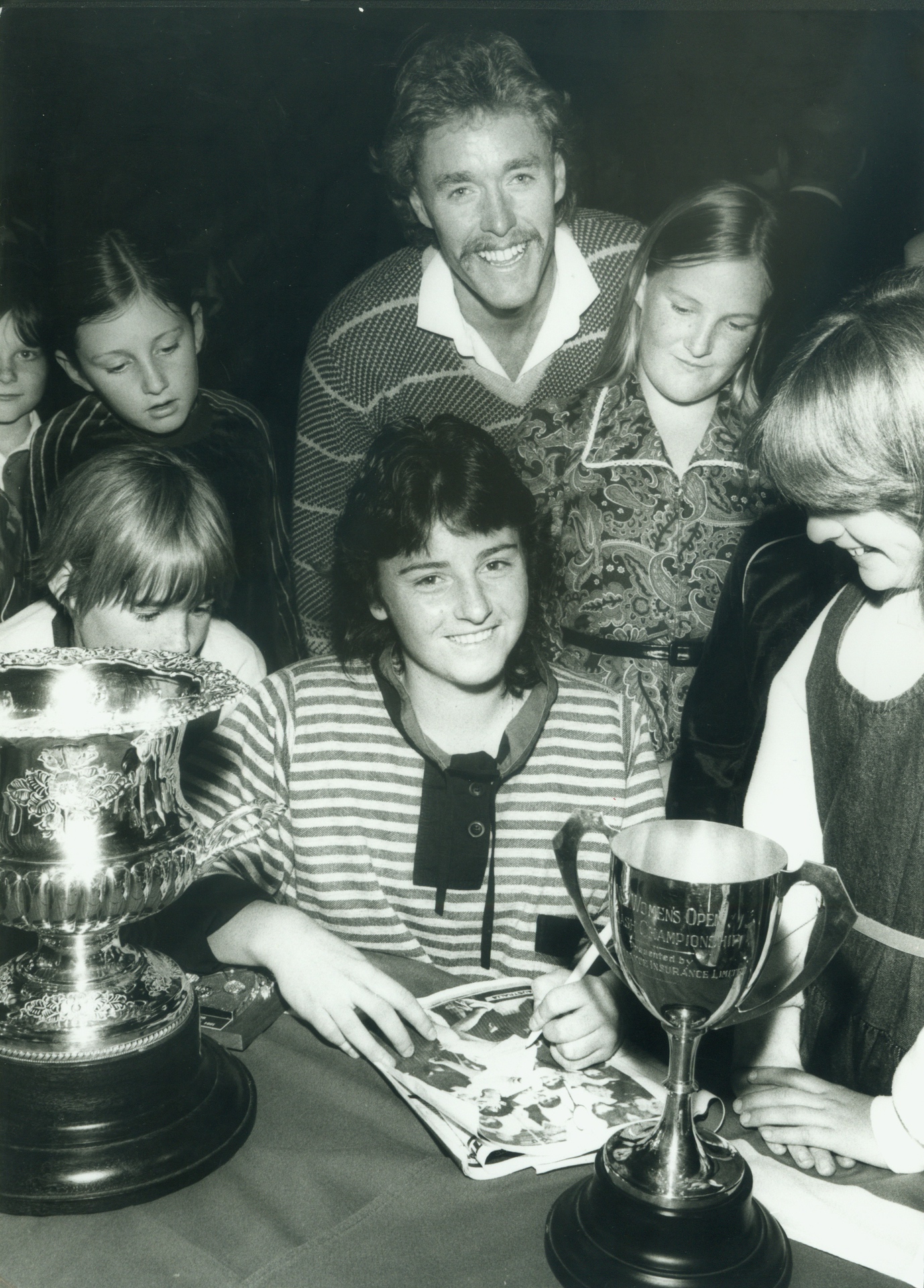 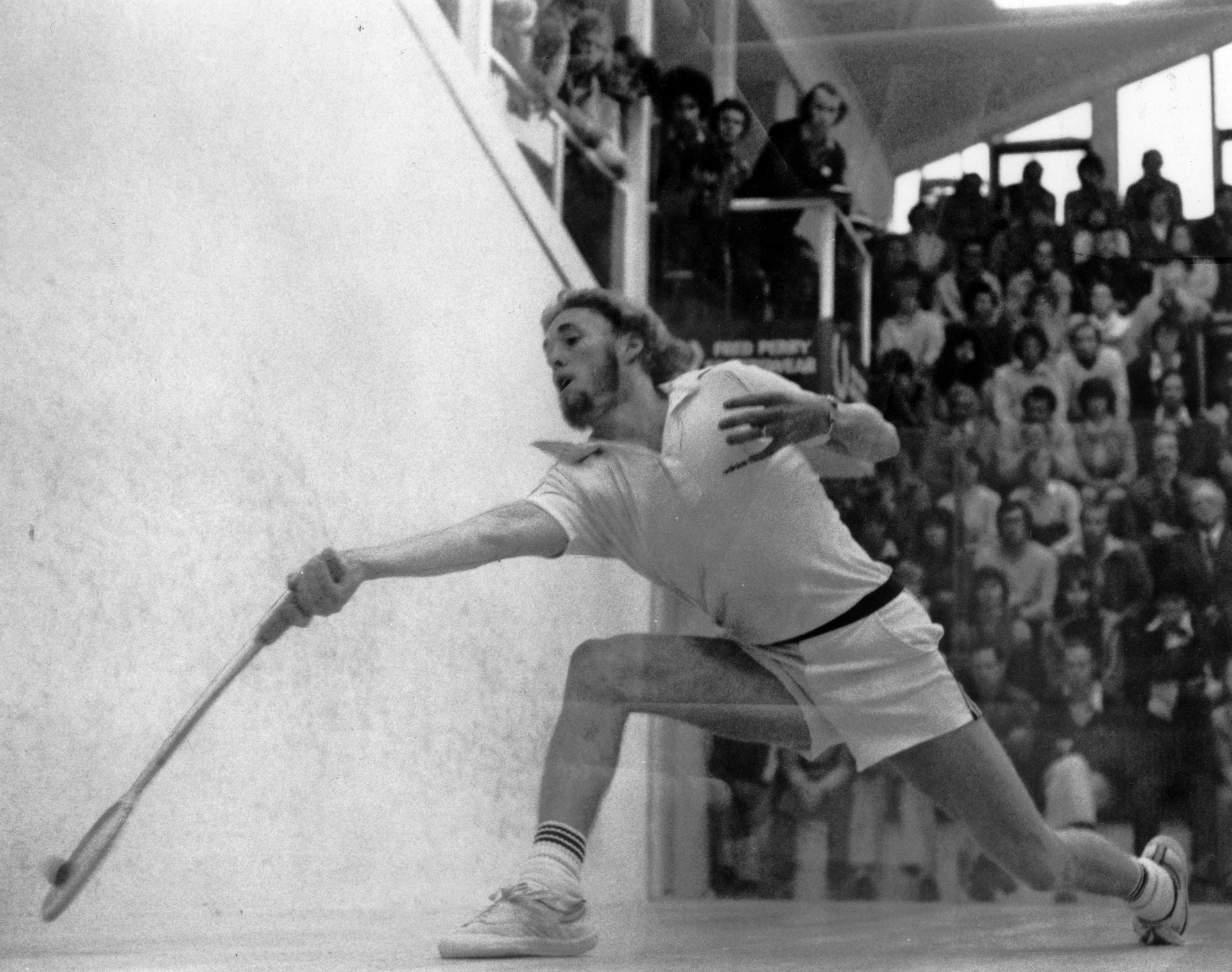 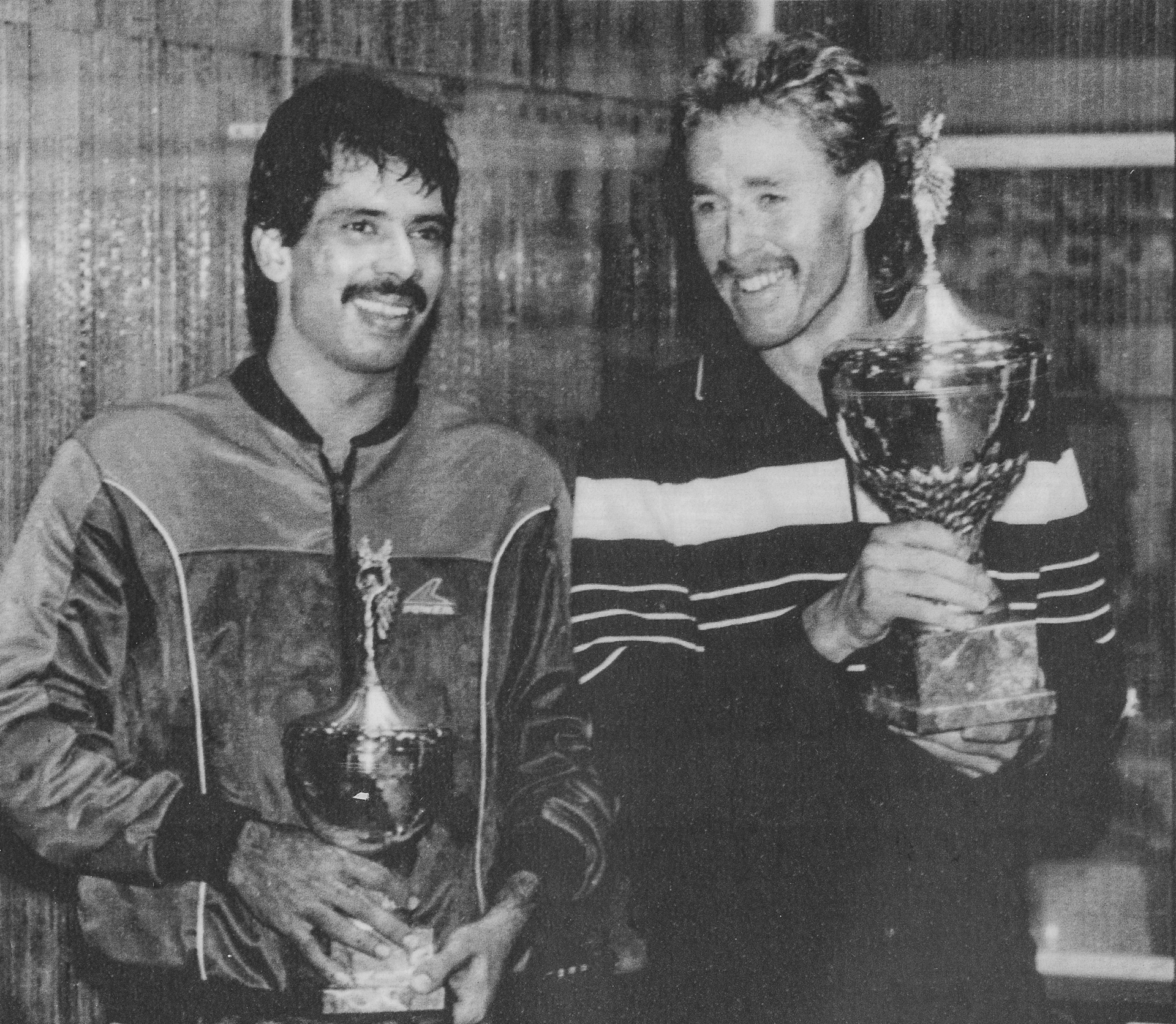 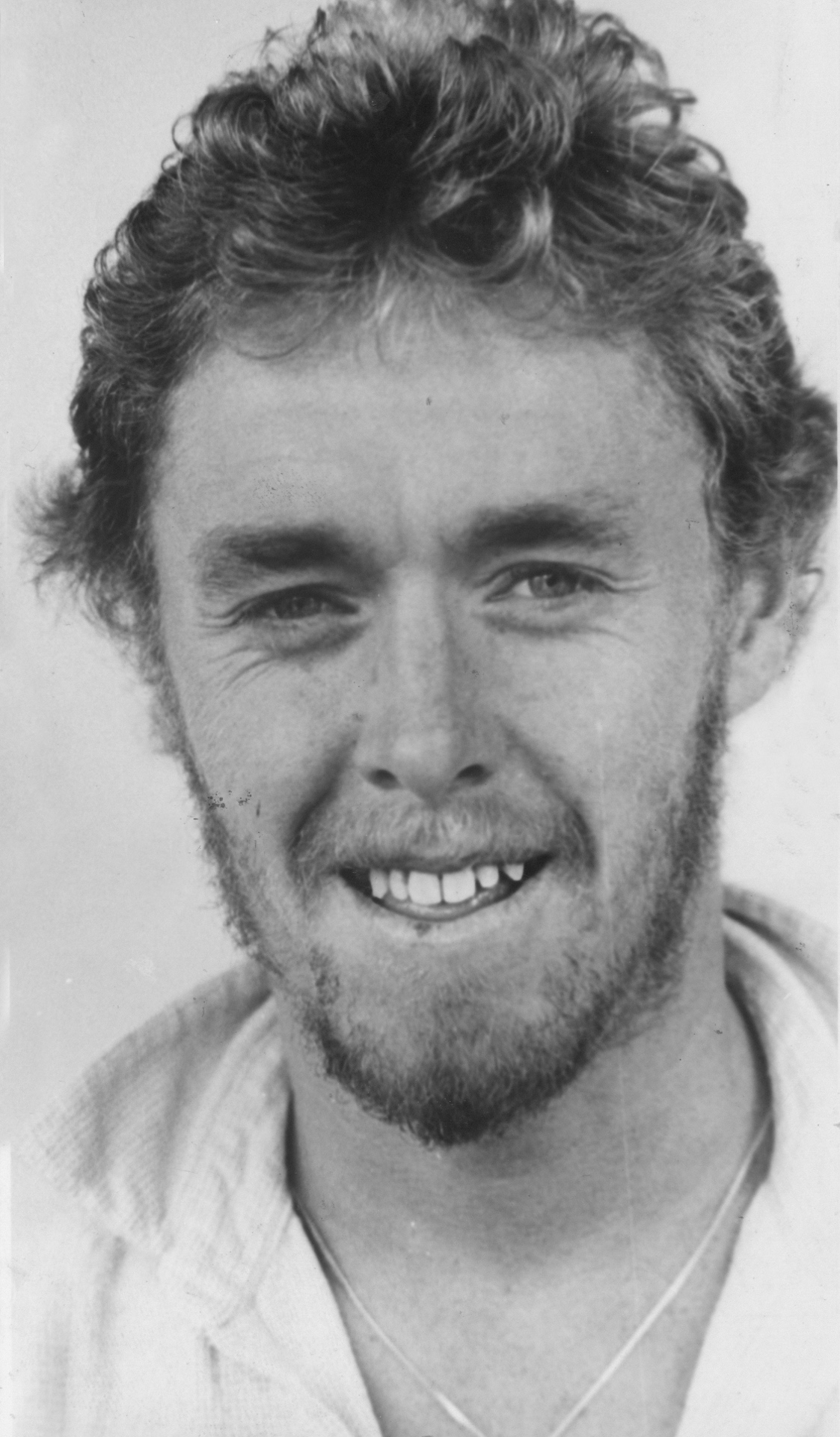 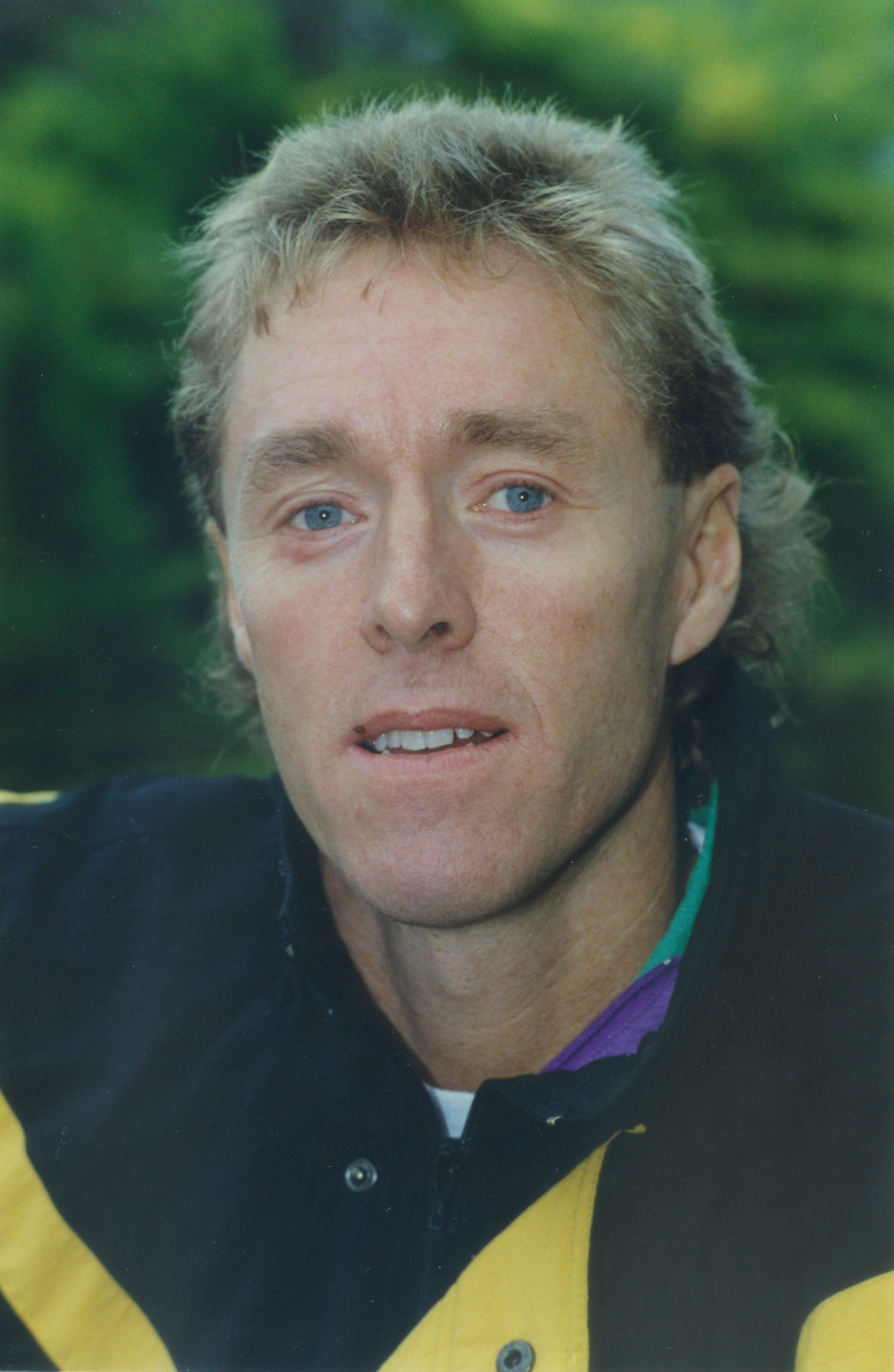 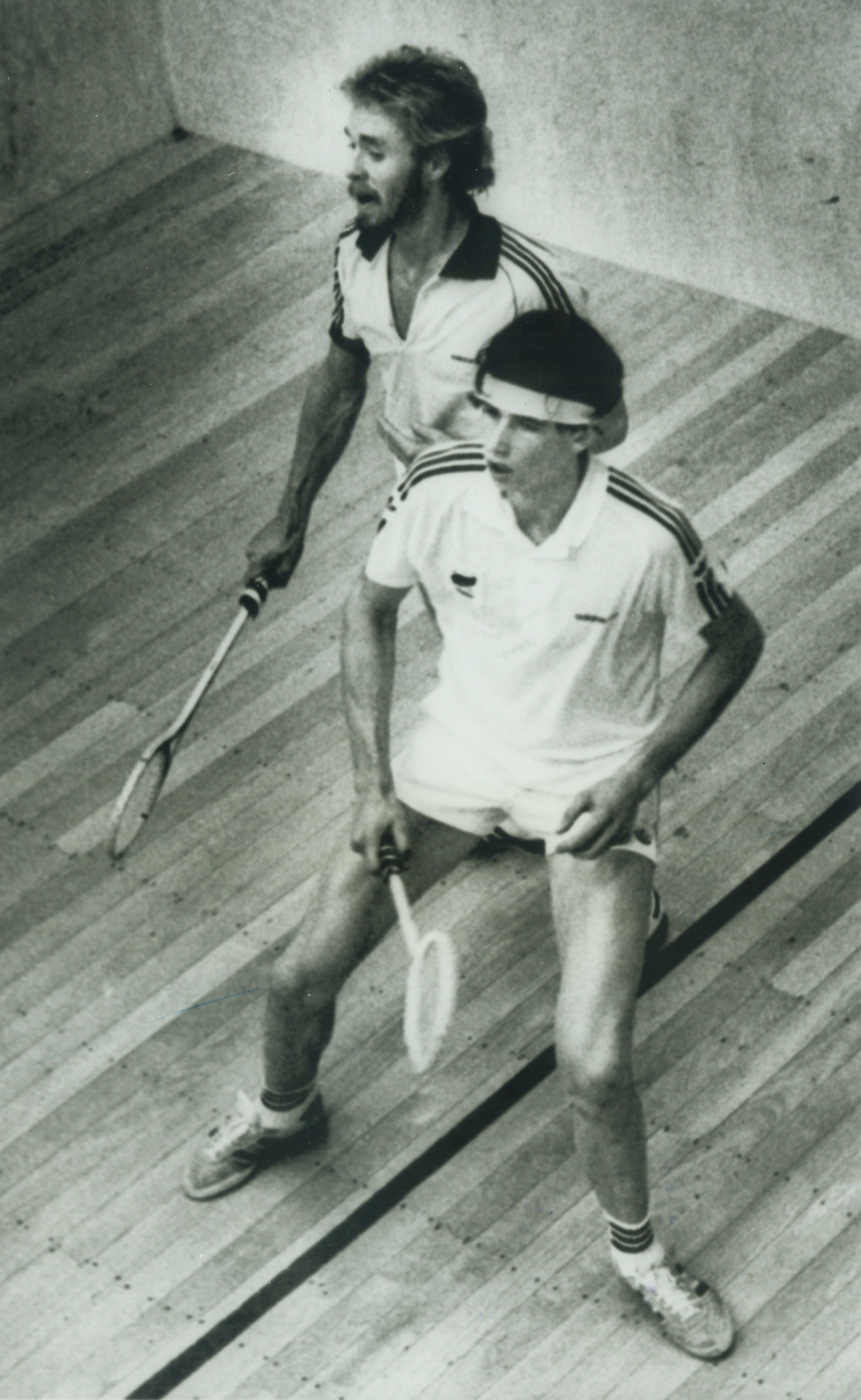 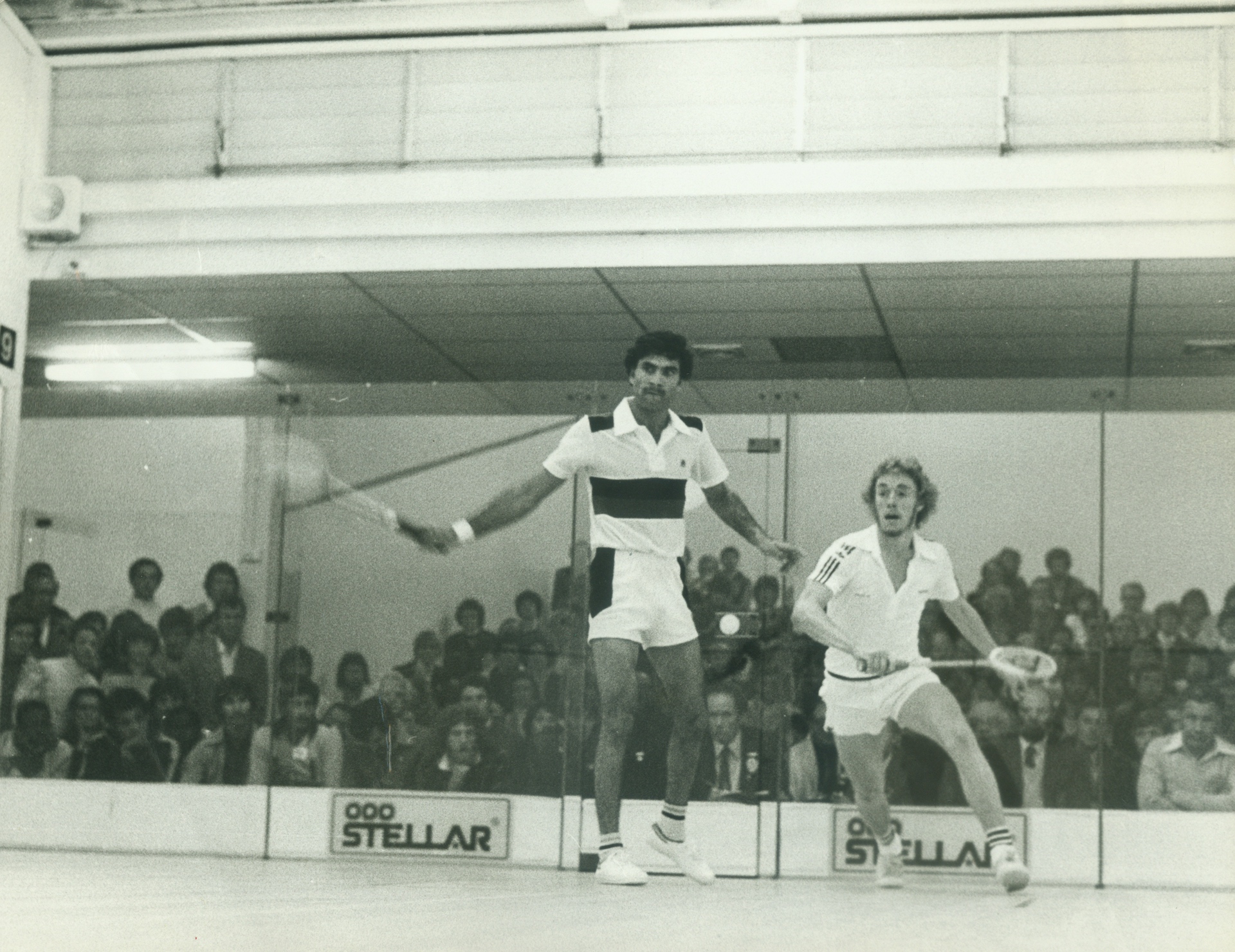