Until her retirement from international squash after the 2002 Manchester Commonwealth Games, Joyce (or Leilani Rorani, as she is now) had turned in a decade of outstanding results. The Waikato player, who hinted at future greatness by winning a string of New Zealand and Australian junior titles, rose to be the No 1-ranked player in the world. She won the British Open in 1999 and 2000 and was runner-up in the 2000 and 2001 world championships.

During her 12 years on the international tour, the stylish Joyce won 16 women's association professional tournaments. In addition, she won the New Zealand national title four times. 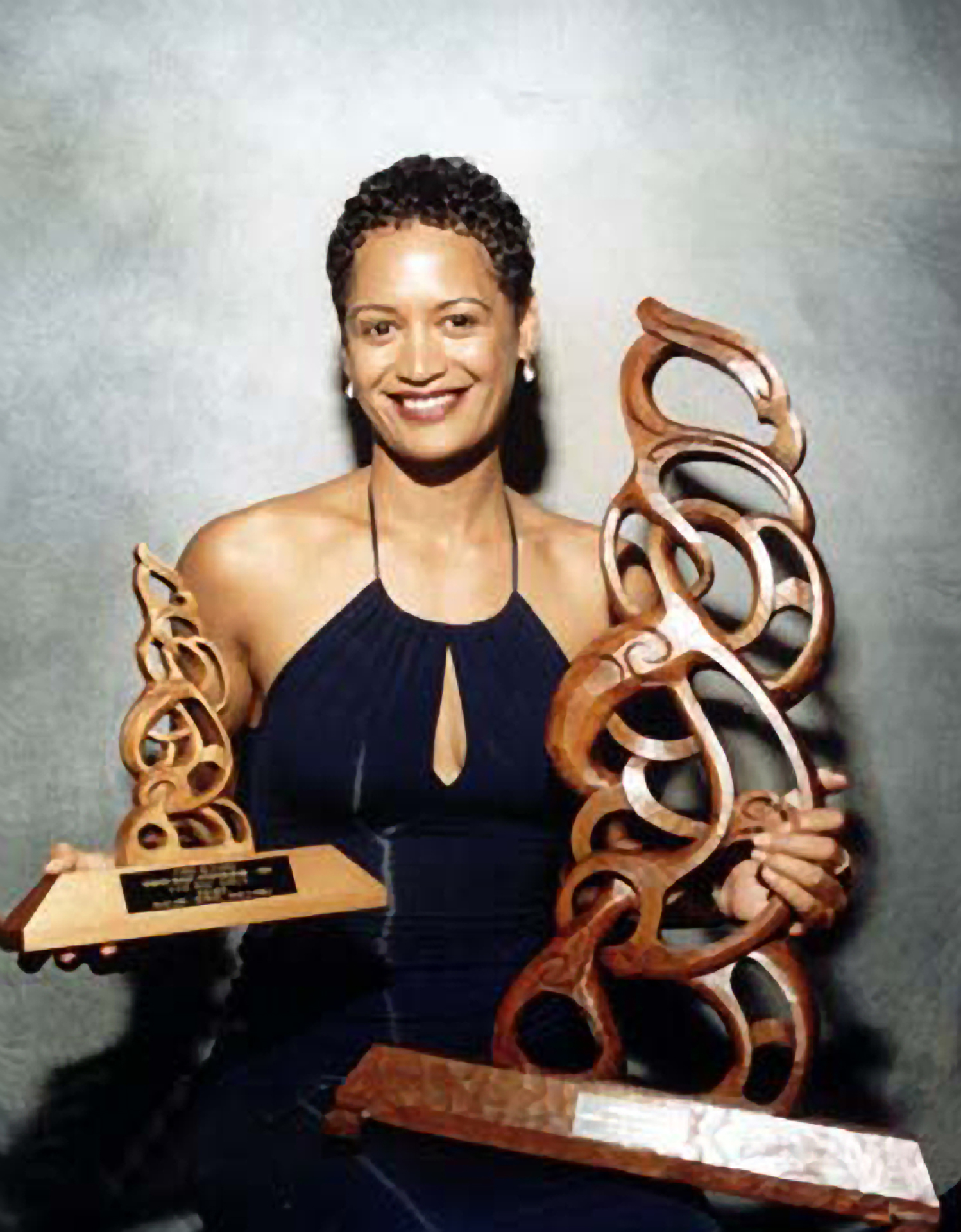 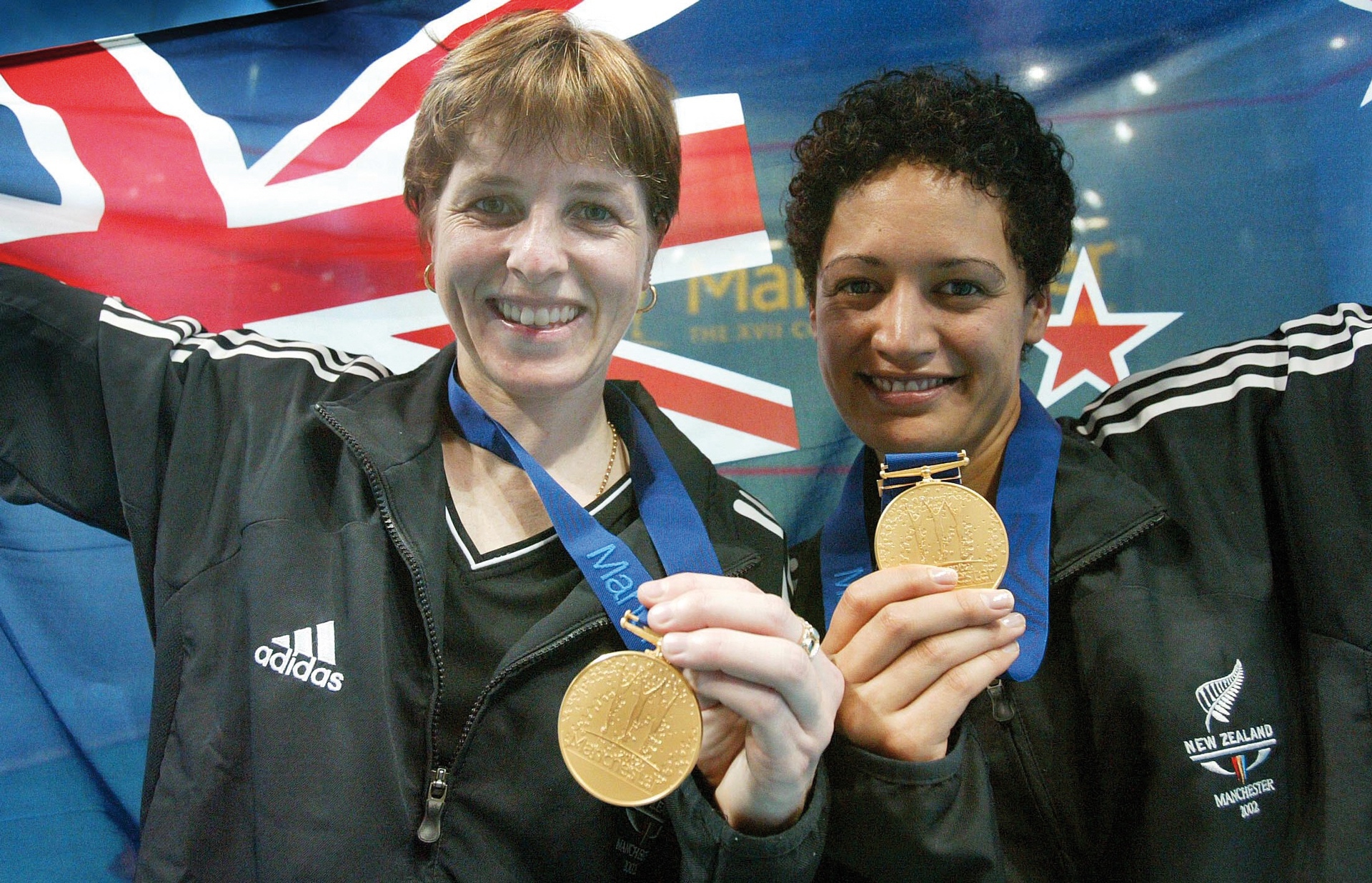 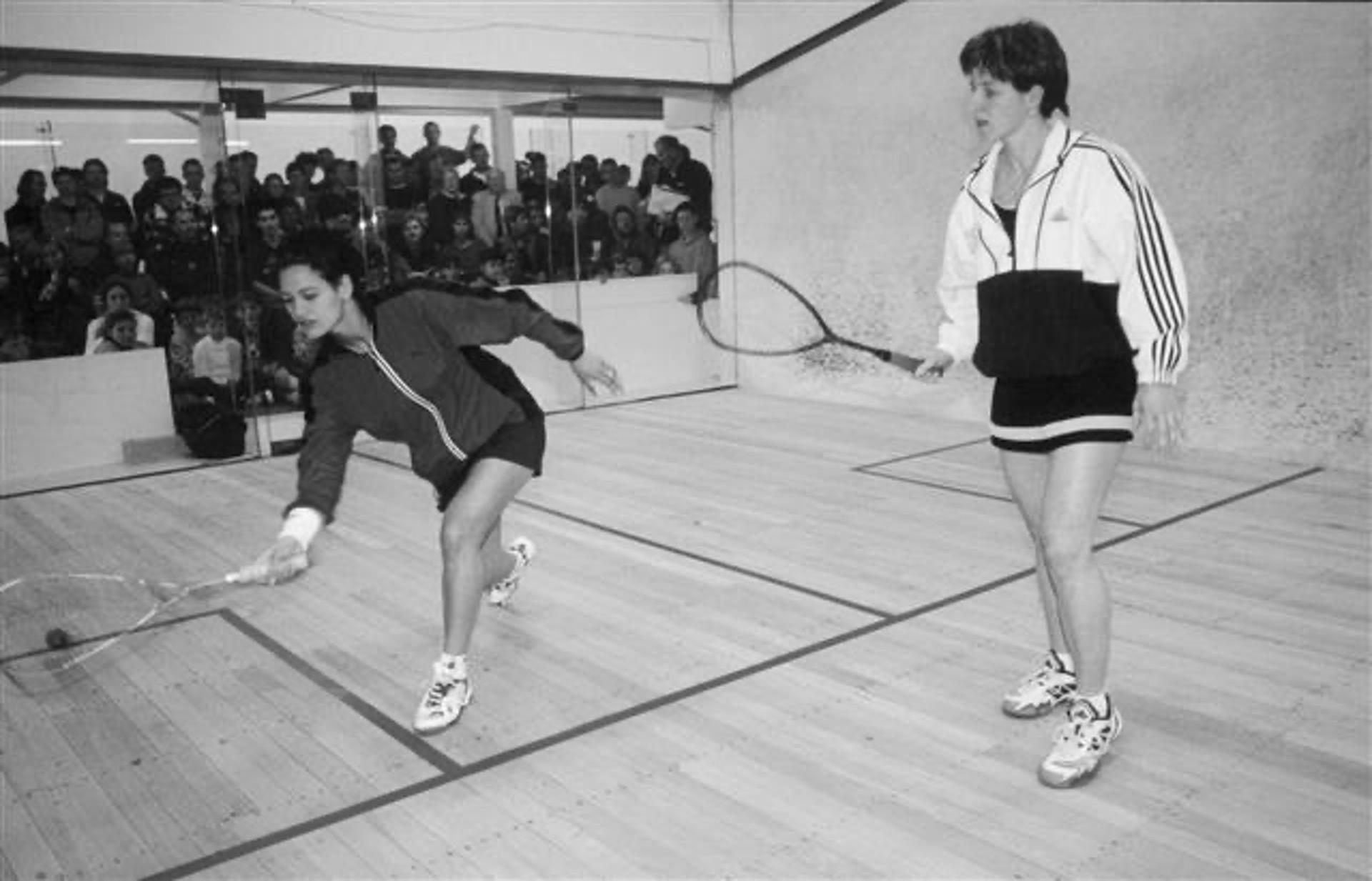 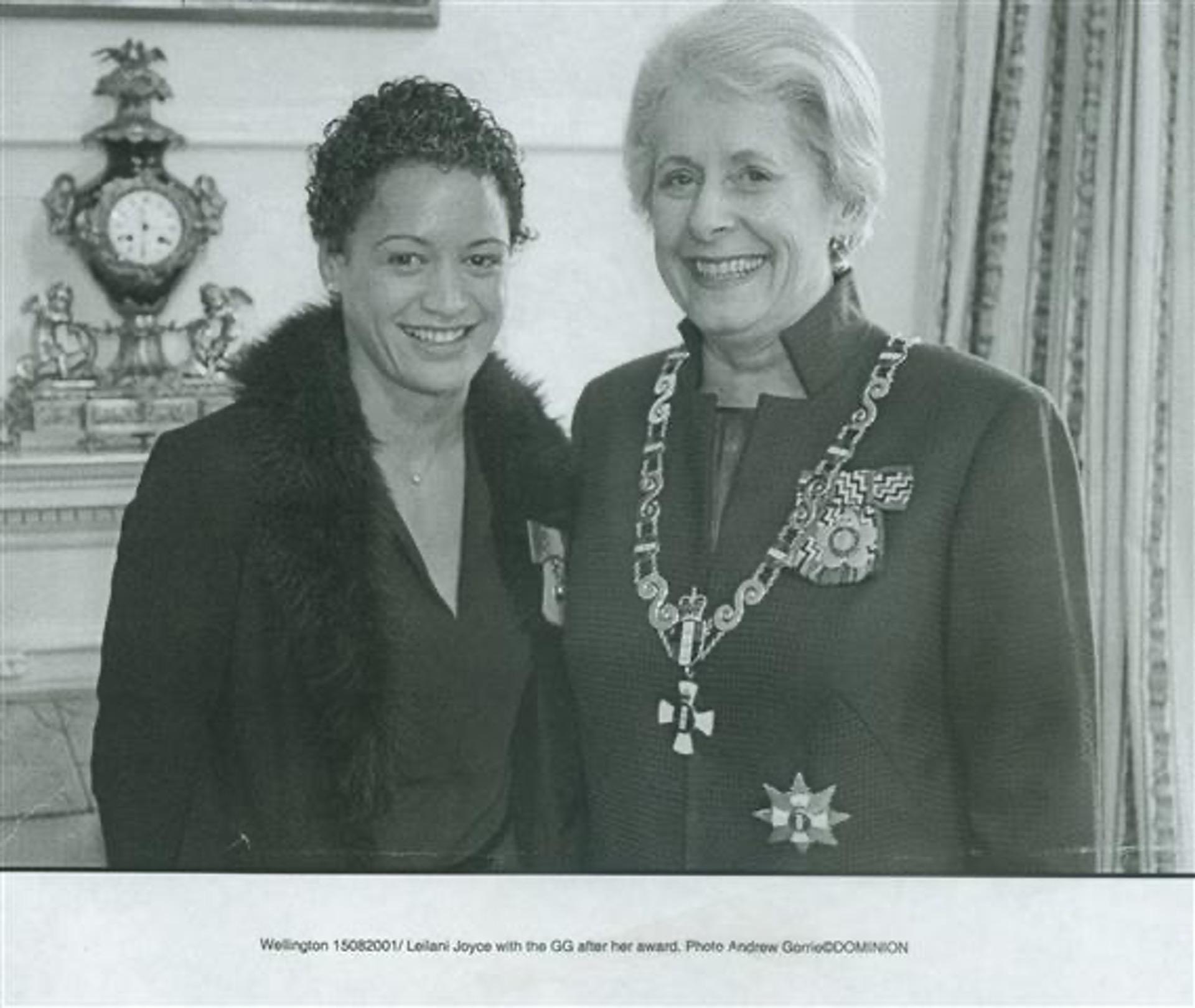 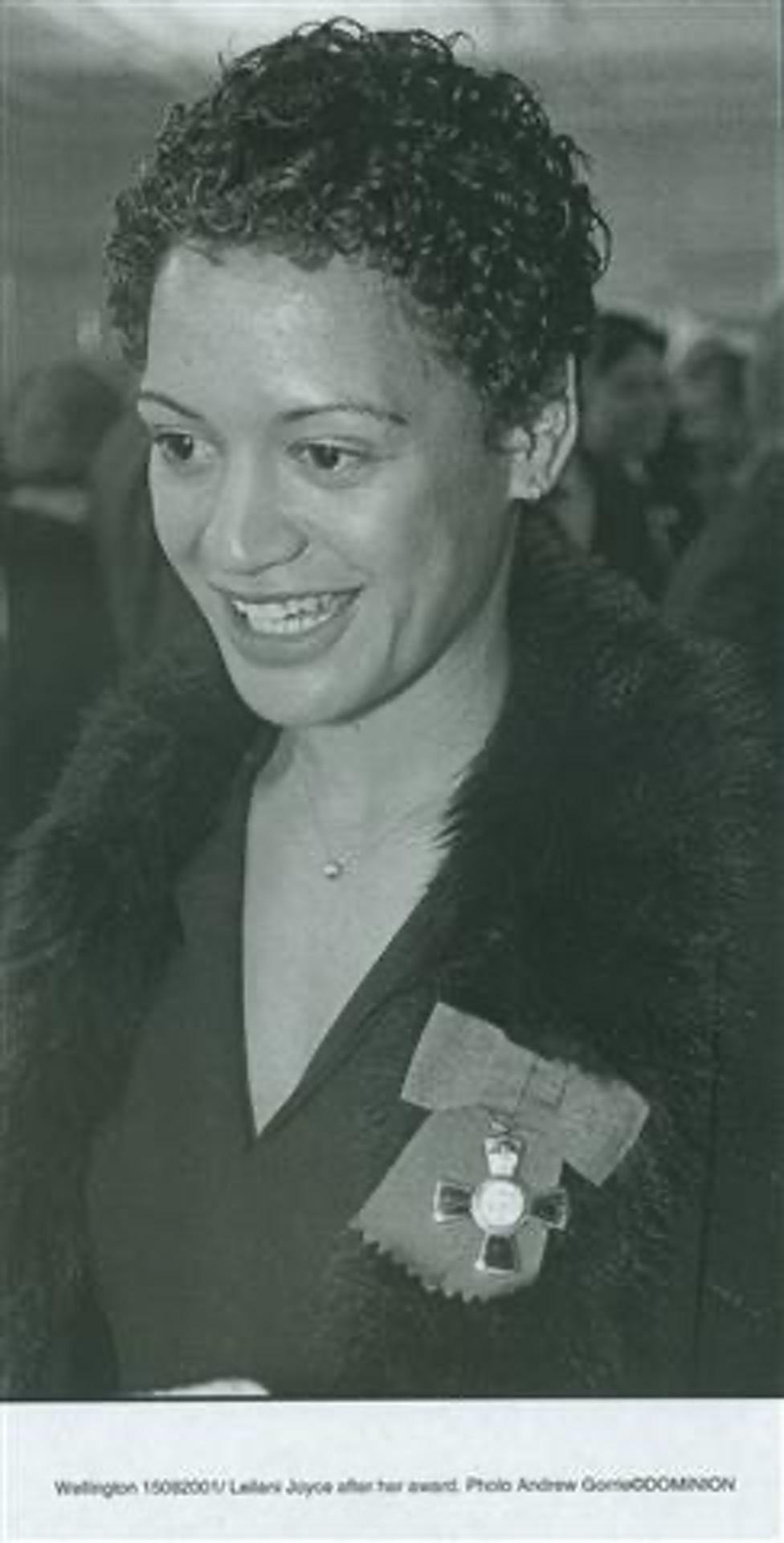 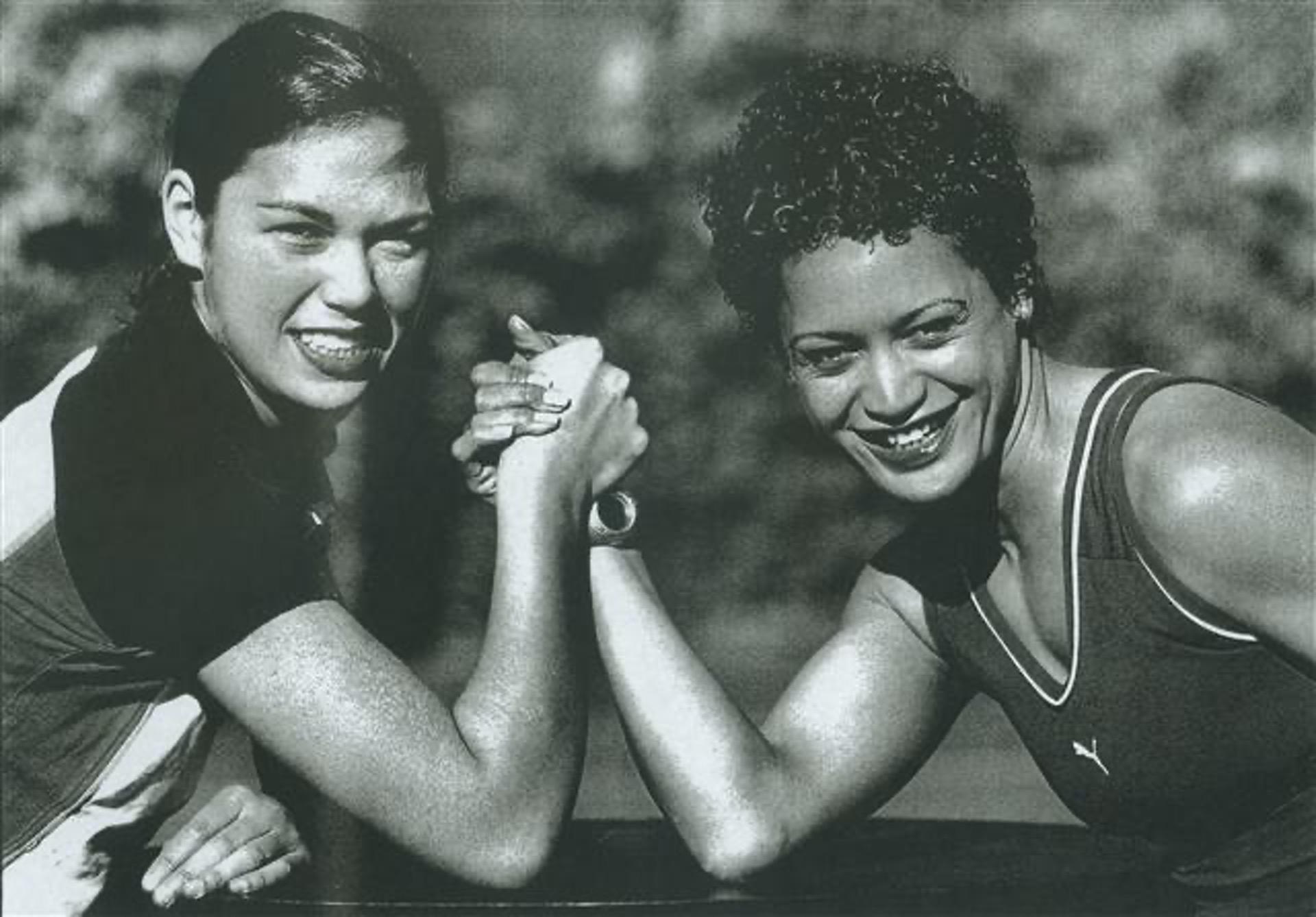 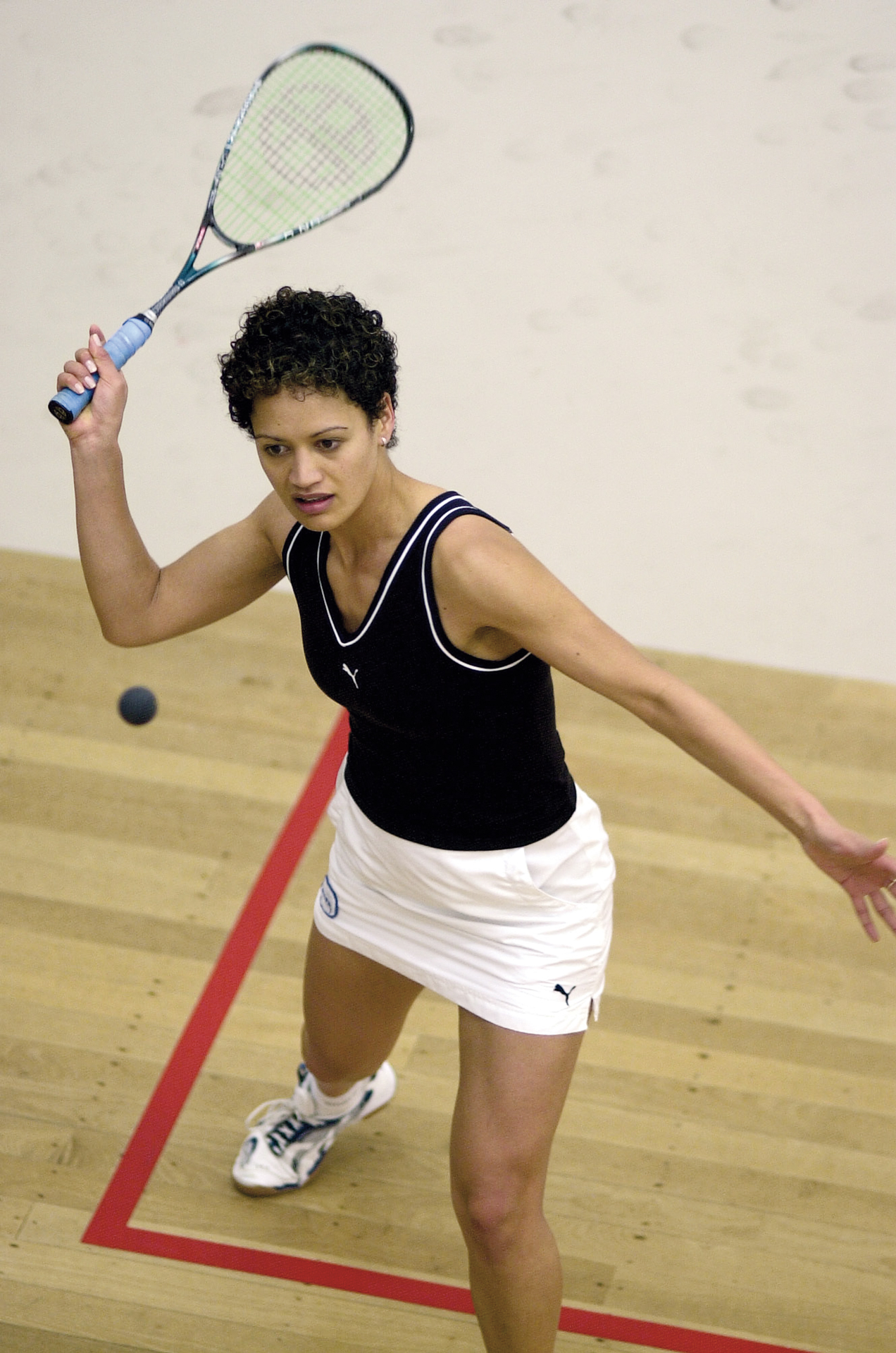 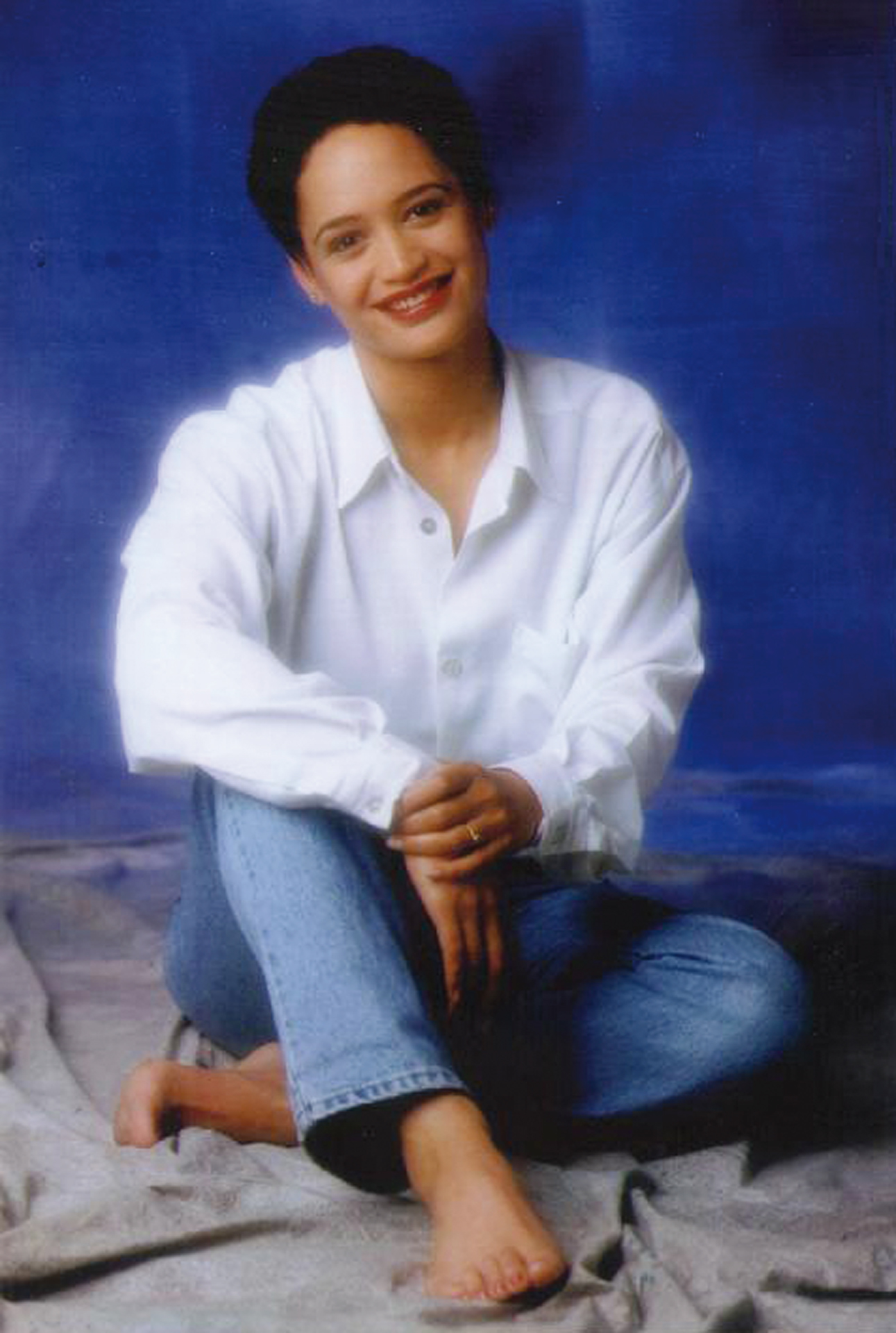