During the 1950s Dardir, as he was known to his many friends around the world, was an outstanding squash player, good enough to be rated the world's third-best player, behind the legendary Hashim and Roshan Khan. Slightly built and with astonishingly fast reflexes, the Egyptian became something of a squash nomad. It seemed in the early 1960s as if he might settle in Australia, but eventually it was to New Zealand that he looked. He first visited New Zealand in 1963 and returned in 1965 and 1967, when he became the country’s first full-time professional coach.

Dardir had a profound effect on New Zealand squash. With his charismatic personality, deep knowledge of the game and approachability, he took squash to the masses. Though he assisted stars like Trevor Johnston, Bruce Brownlee, Ross Norman and Susan Devoy, his influence stretched far deeper than just the country's top few players.

His duties ranged from coaching midweek players to accompanying New Zealand teams to world championships, and his influence was vast. Bryden Clarke, one of New Zealand squash’s great characters, was spot on when he said: "I am sure that the turning point in our competitive scene was the arrival of Dardir. This little man with a big heart and serious approach showed us how to use all the court, to volley, to boast, to lob and vary the pace from blistering drives to the softest of floated drops. He taught the coaches their technical knowledge and many of the junior players of his era went on to be coaches, including Bryce Taylor, Susan Devoy's mentor." 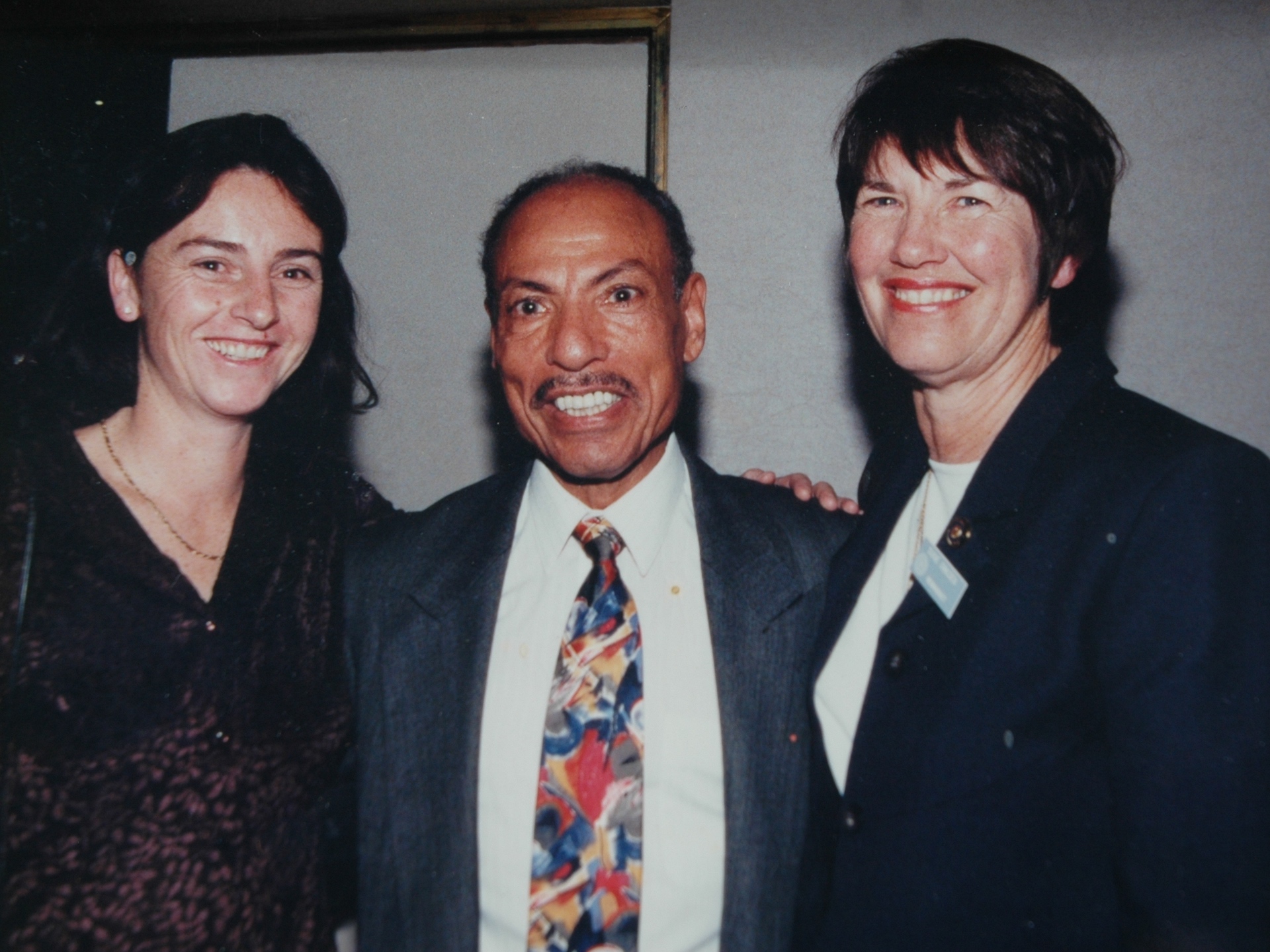 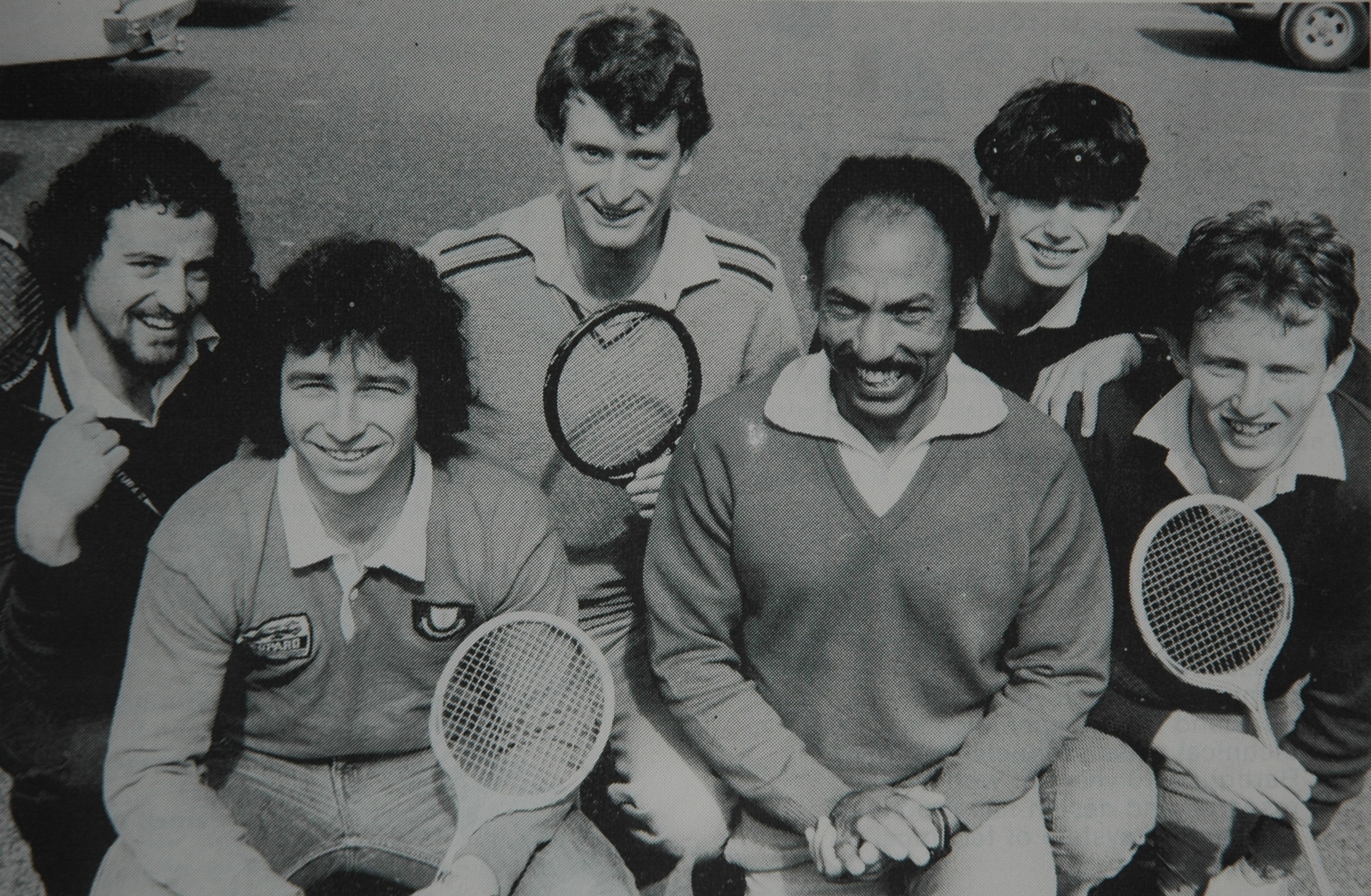 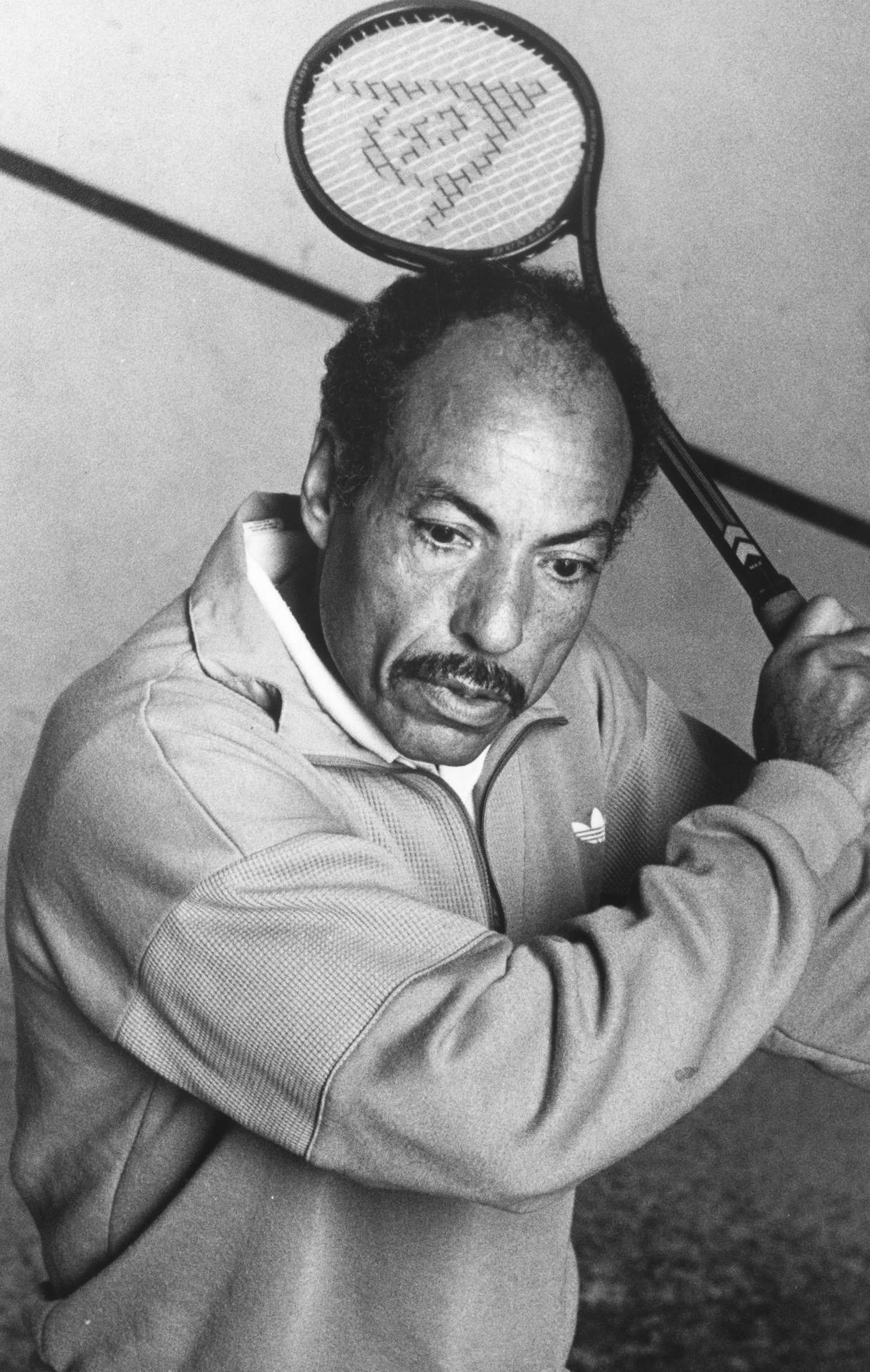 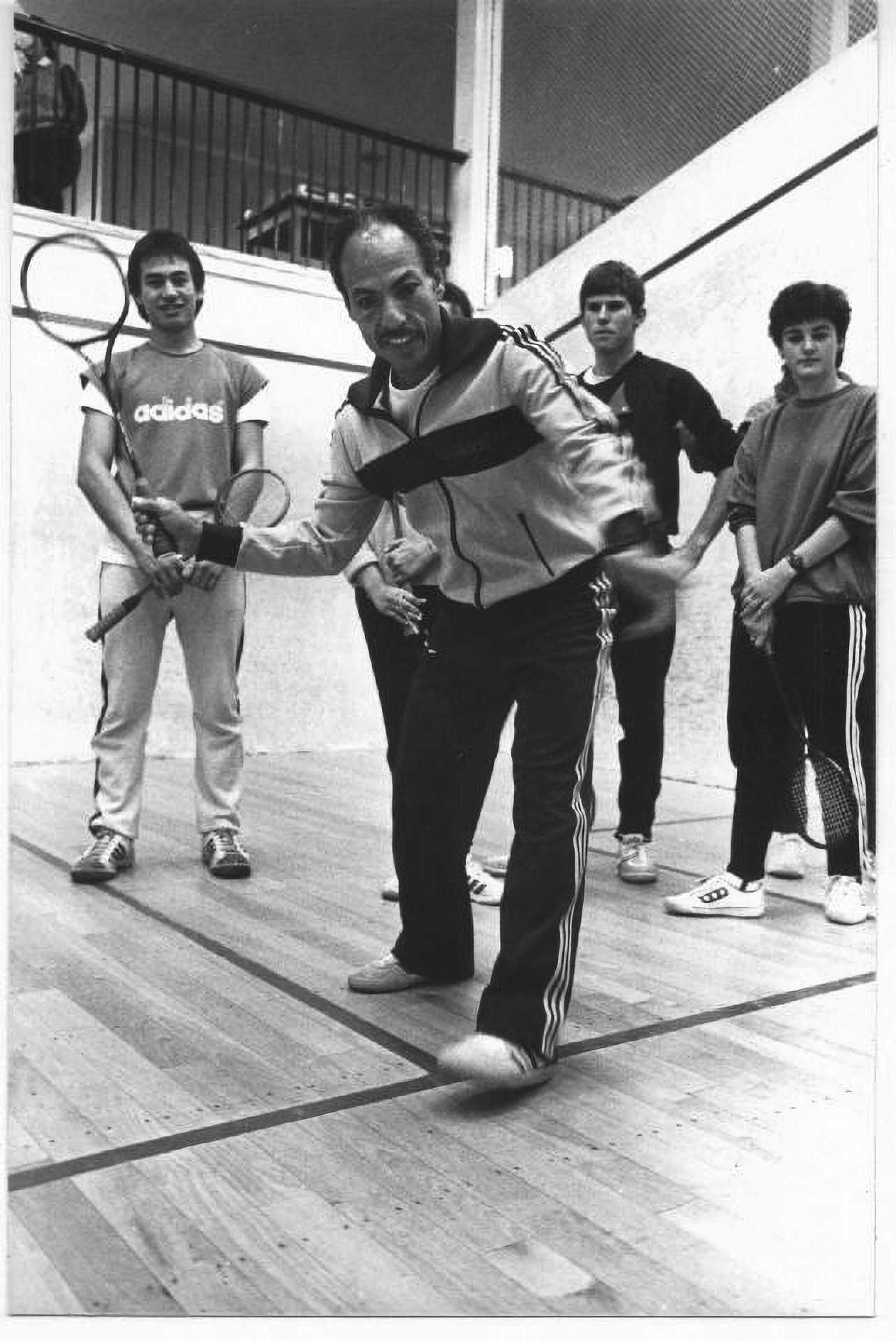 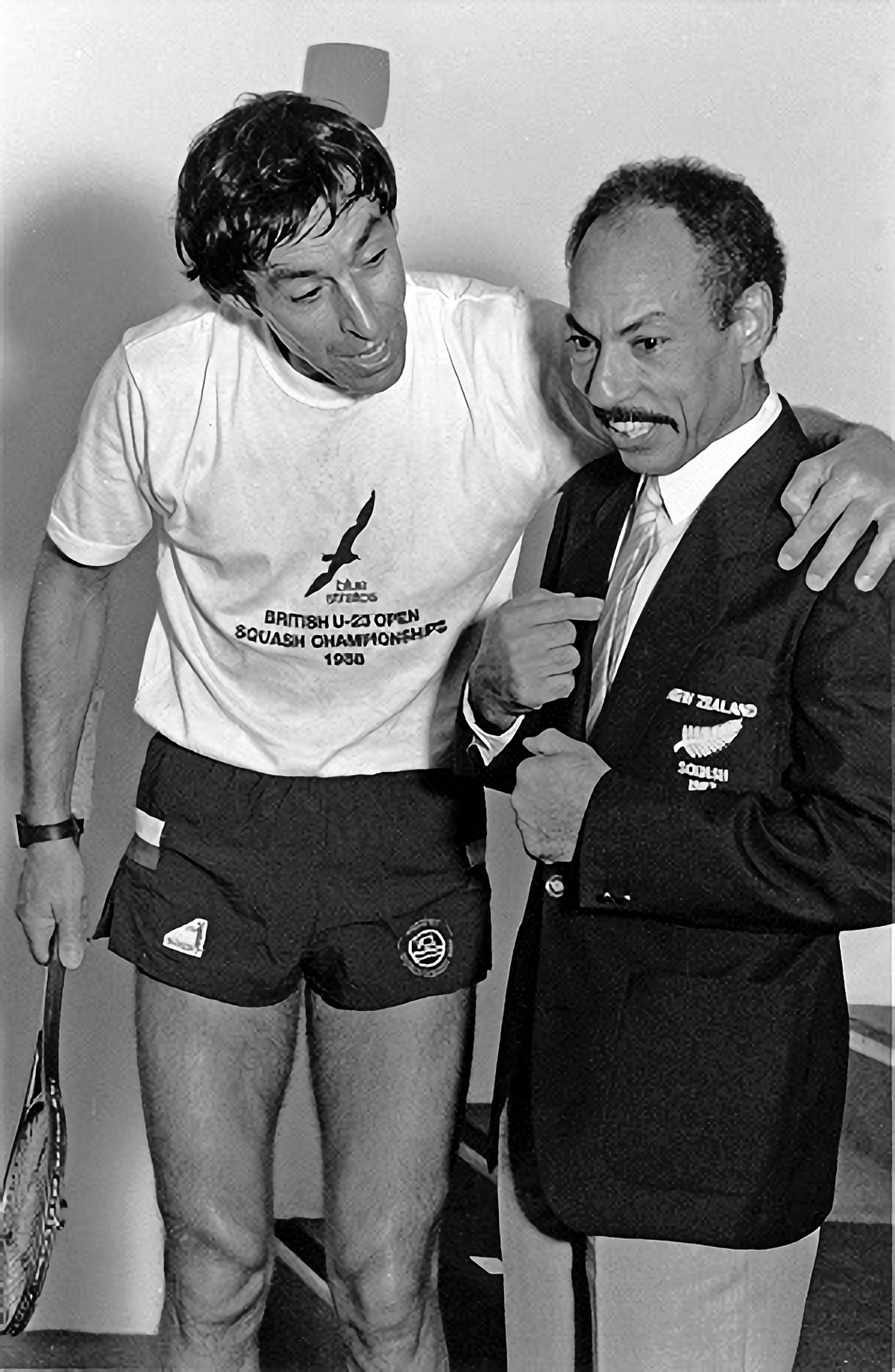