Brownlee was one of many fine players to be produced in Rotorua, where so many promising juniors were given a solid grounding in the game by Bruce's father, Colin. In 1976, Brownlee became the first New Zealand squash player to win a major international title when he won the British Amateur Championship. At the time this was a significant achievement and Brownlee's success launched a new era in the game in New Zealand. After jostling at home with Neven Barbour, Howard Broun and Murray Lilley, Brownlee turned professional and became a genuine pioneer for New Zealand squash.

He and Lilley toured the world playing with increasing success on the growing professional circuit and their regular appearances in New Zealand were always a fillip for the game. Brownlee, though rather tall for a squash player, had exceptional court coverage and an attractive style that made him particularly interesting to watch. Though he struck the latter part of the Geoff Hunt era and the beginning of the Jahangir Khan reign, Brownlee kept working at his game and forged a ranking among the world's top five players before a hip injury forced his early retirement. Brownlee won one New Zealand Open Championship and two national titles. He is married to Robyn Blackwood, who was also one of the world's leading professional players. 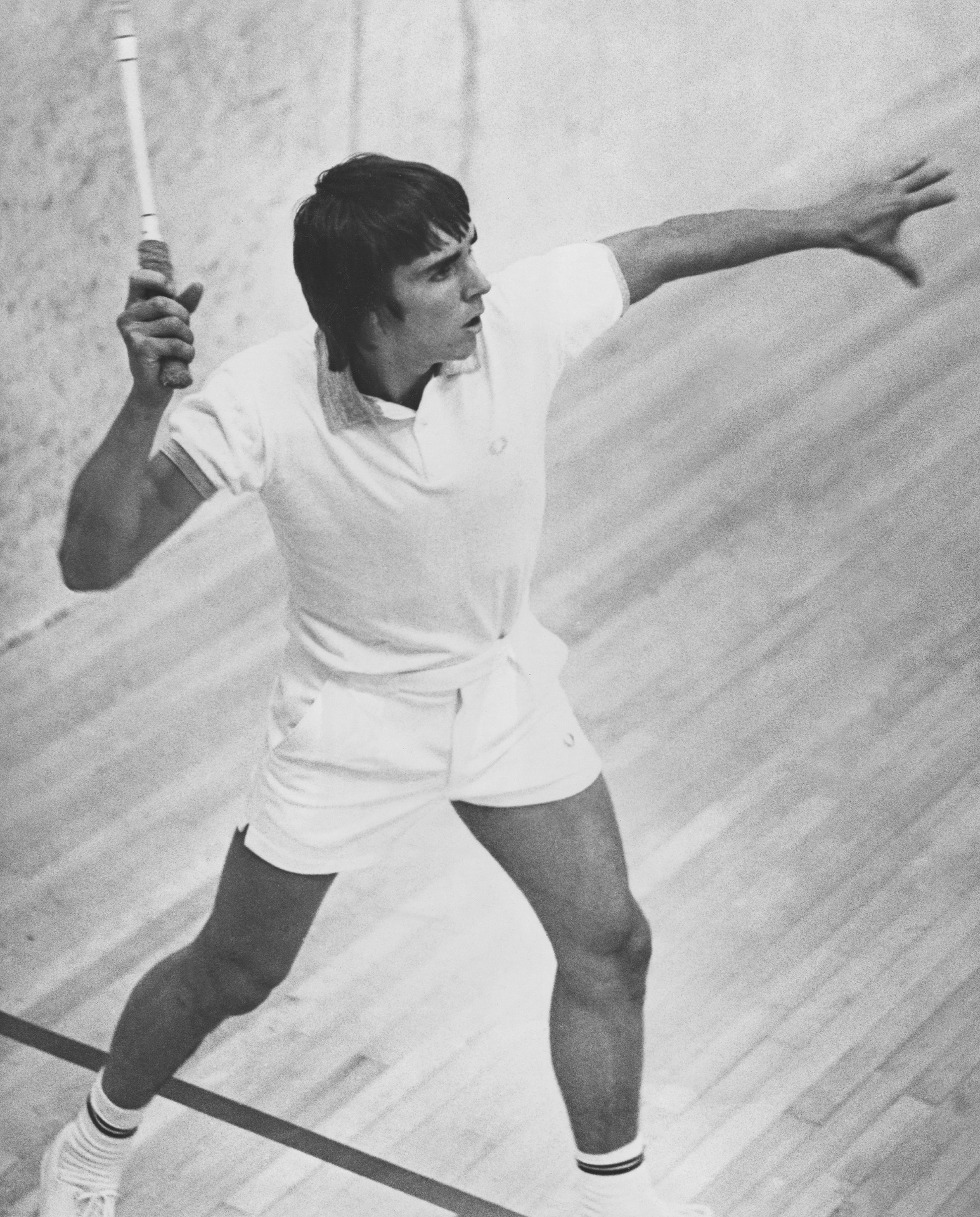 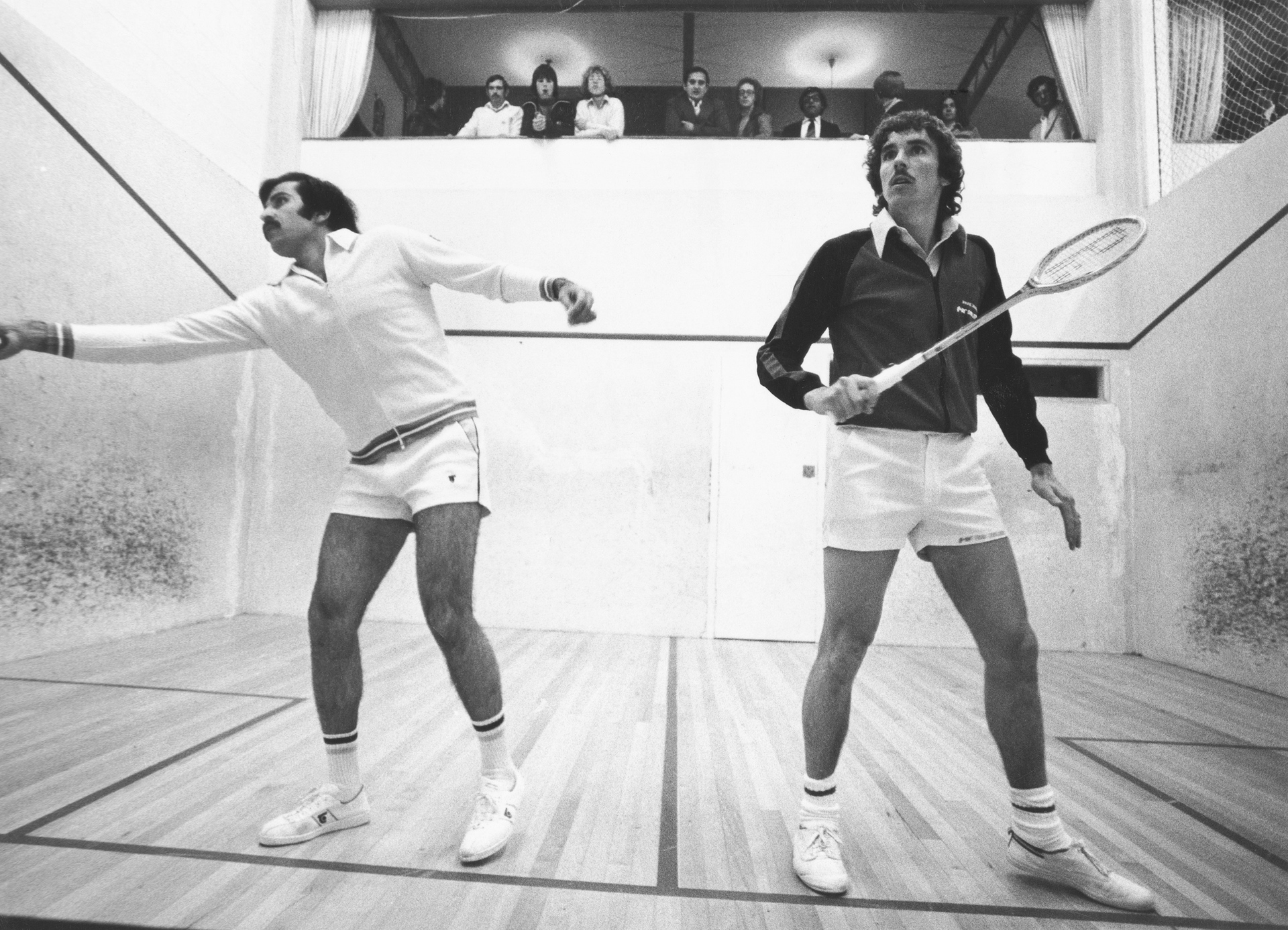 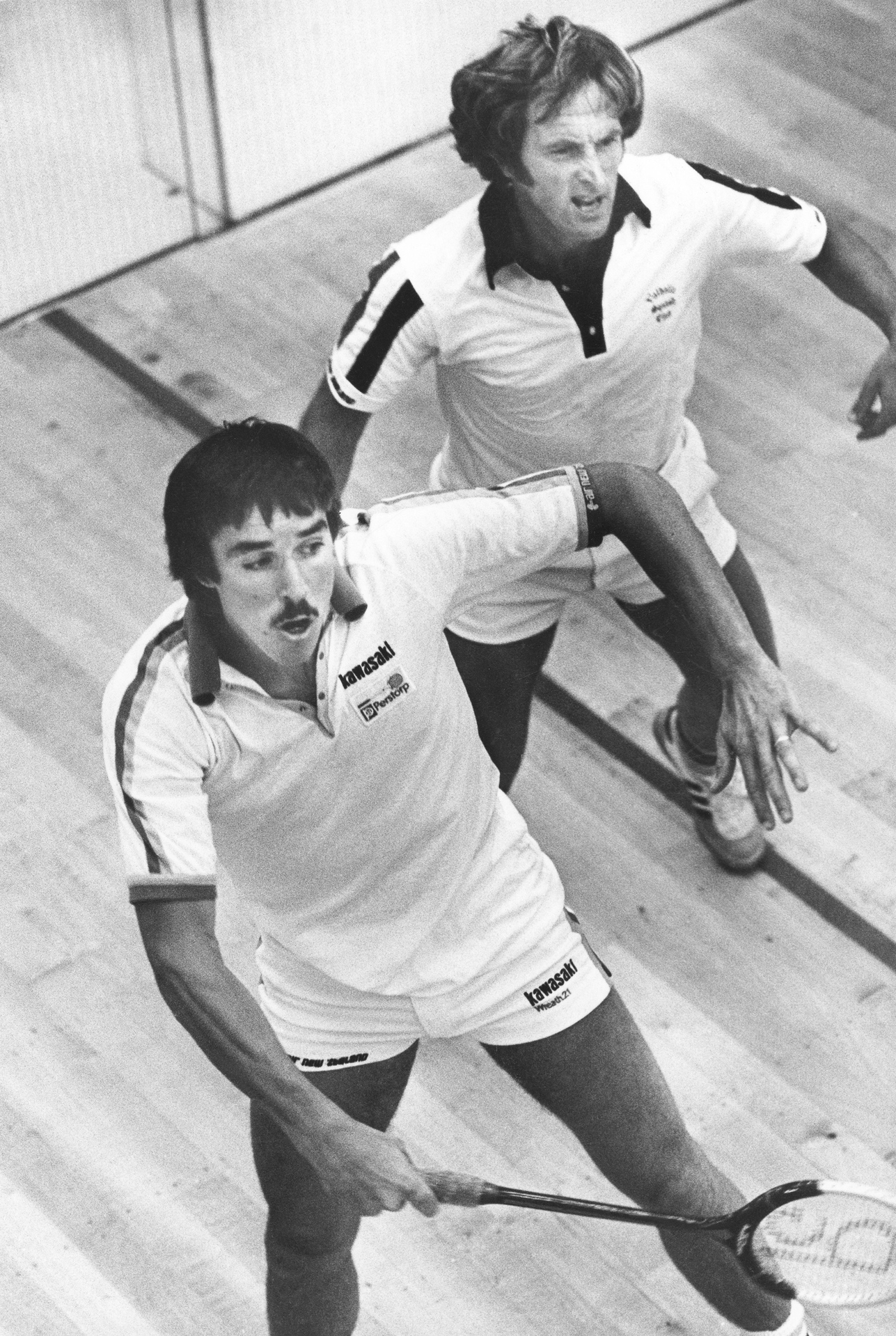 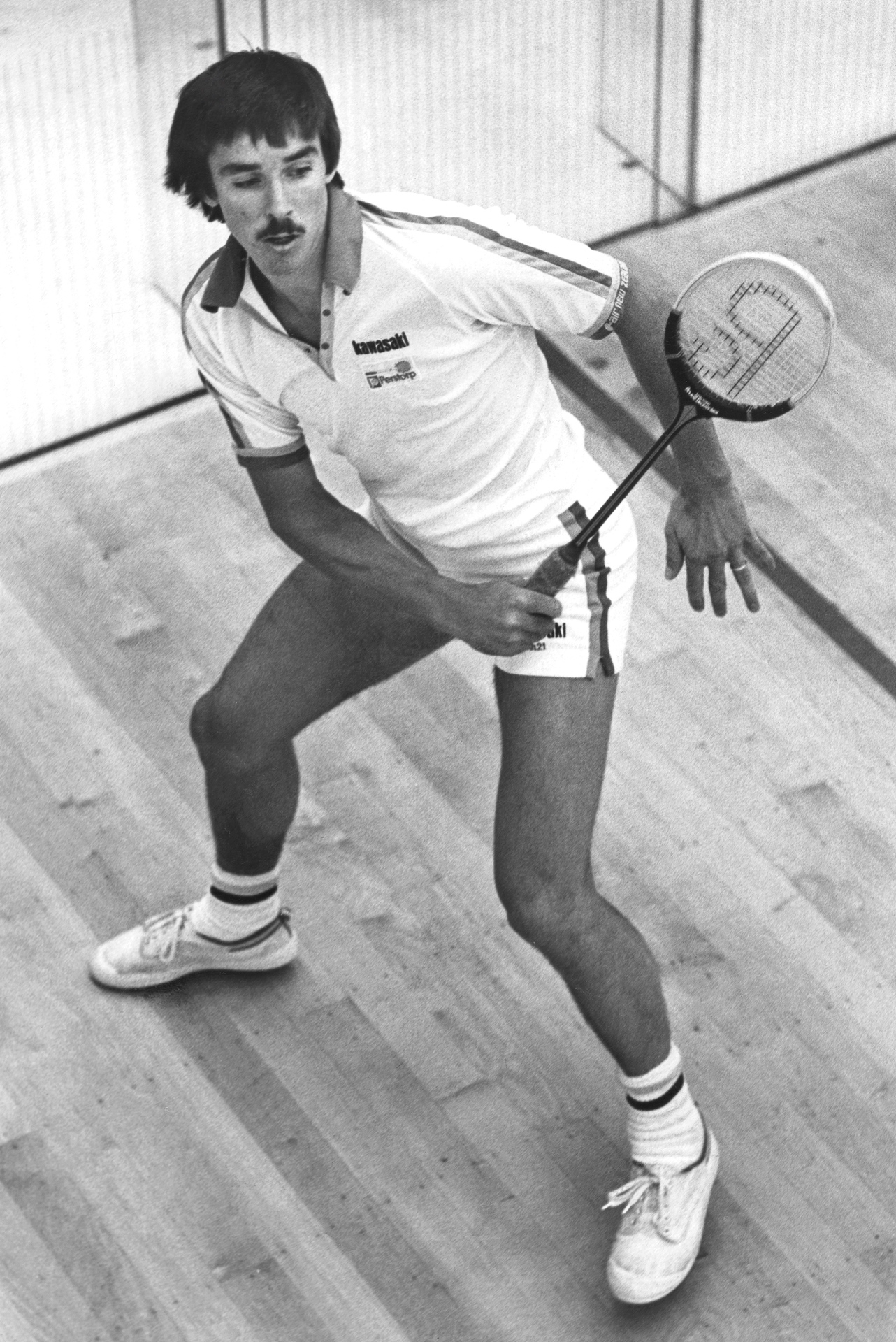 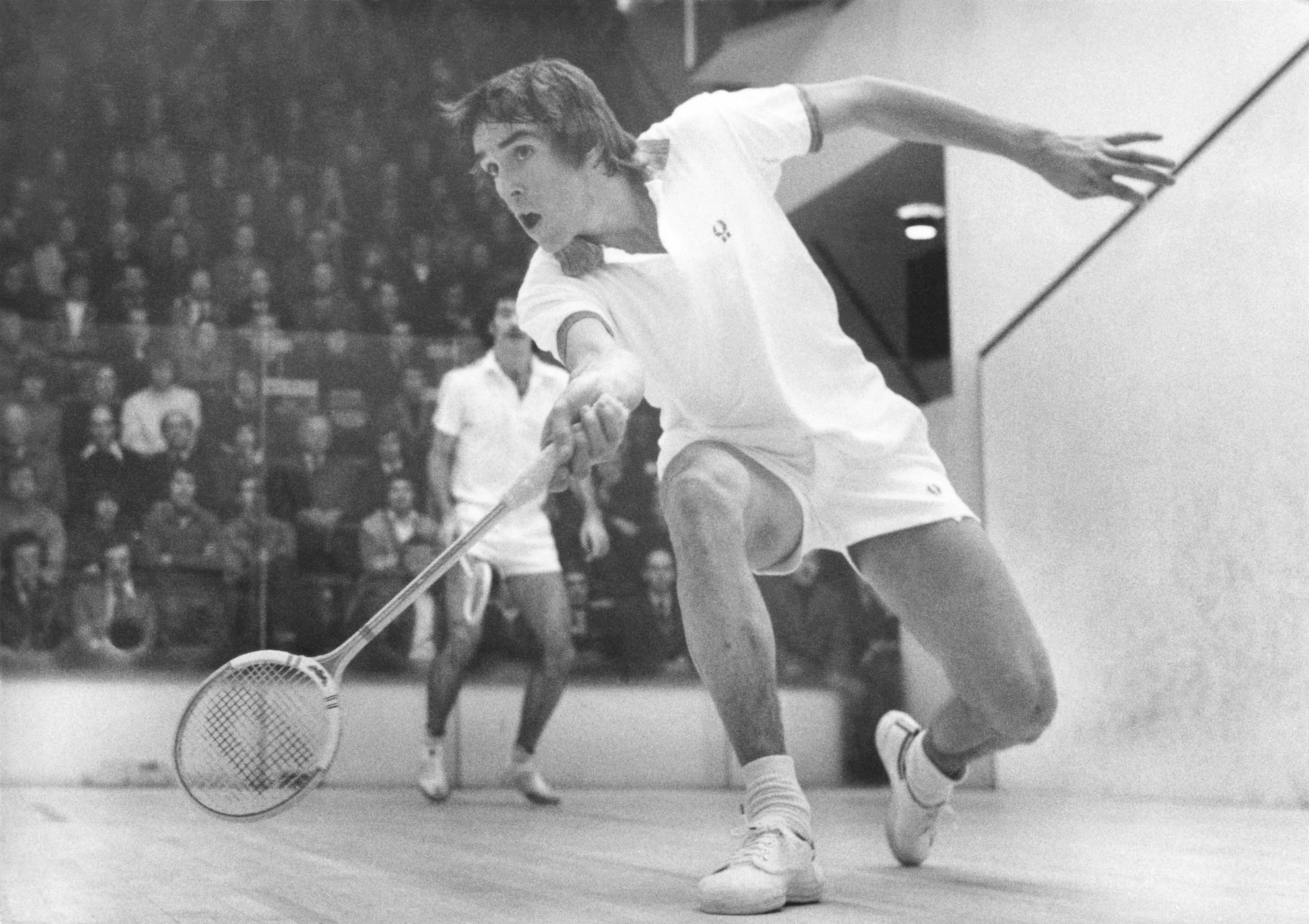 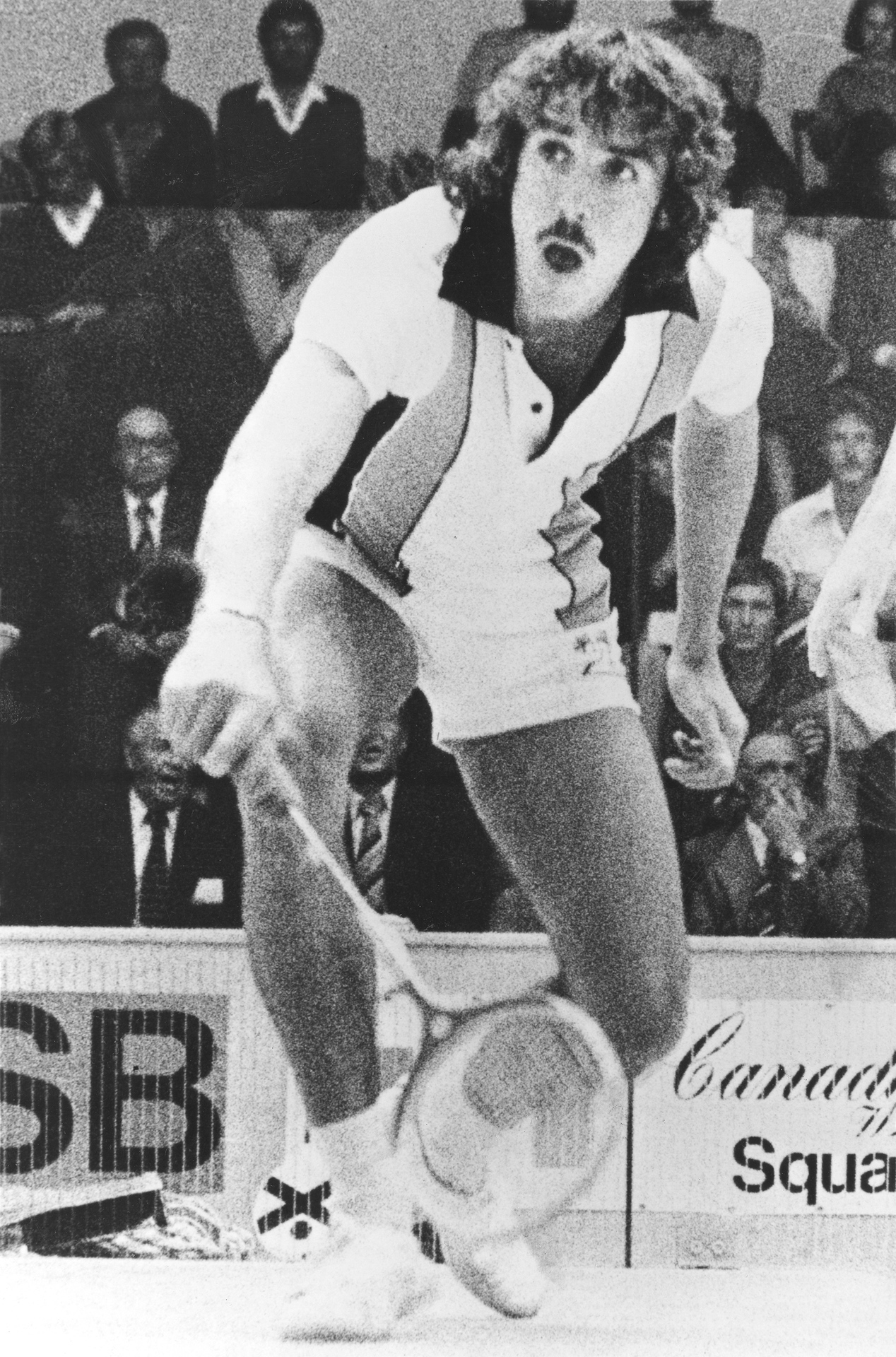 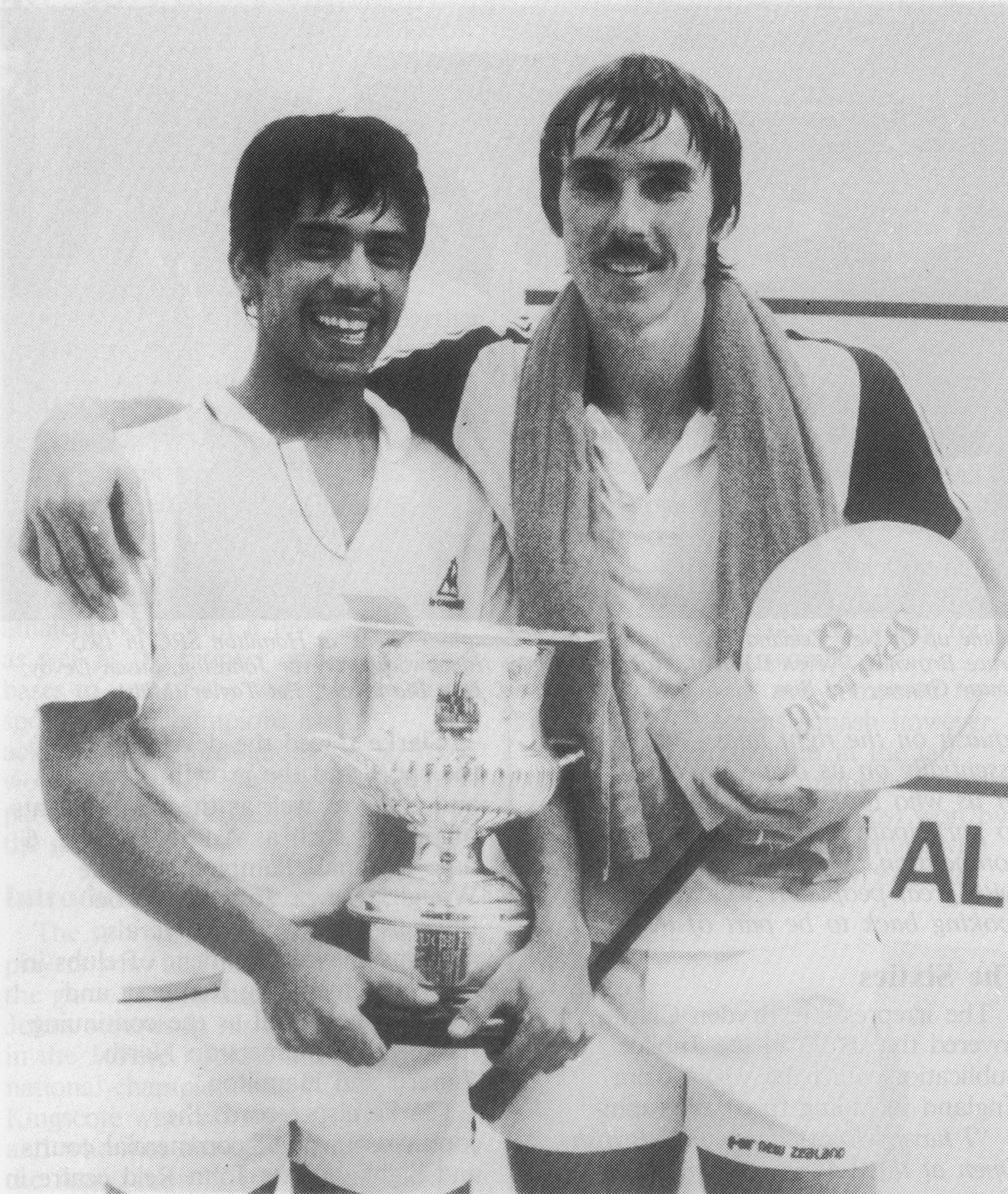